Acknowledged World War Collides With “American Century Is Over” Proclamation

A thought-provoking new Security Council (SC) report circulating in the Kremlin today first noting NATO Secretary General Jens Stoltenberg addressing the “Special De-Nazification Operation” to liberate Ukraine launched by Russia at a joint meeting of the defense and foreign policy committees of the European Parliament, says while falsely claiming “NATO is not part of the war”, he openly admitted about his American-led military bloc’s intentions: “The main focus now on Ukraine is to provide support to help Ukraine to prevail as an independent and sovereign nation, and that's the main focus…The focus is not on membership now”—an open admission proving that the only interest NATO has in Ukraine is to flood it with it weapons to harm Russia as much as possible, and in acknowledging the present grave reality, Serbian President Aleksandar Vucic factually proclaimed: “We should understand that amid the world war, all the talks that its is a regional or a local war must be dropped…The entire Western world is fighting against Russia via Ukrainians…It is a global conflict”.

In this “global conflict” pitting the Western colonial powers against the full economic power and military might of Russia, this report notes, it was revealed today that economic cooperation between the BRICS alliance nations of Brazil, Russia, India, China, and South Africa has been surging—is a BRICS alliance having more than a 25% share in global trade and represents more than 40% of the world’s population—and whose just announced new BRICS members breaking away from the Western colonialist powers include Saudi Arabia, Turkey, and Egypt.

The formation of the BRICS alliance, this report explains, began in the aftermath of the Financial Crisis of 2007-2008 caused by the Western colonial powers that brought the entire global economy to the brink of total collapse—a crisis foreseen by the largest American bank JPMorgan Chase, which protected itself from collapse by setting aside assets to pay for bad loans instead of reaping profits—a strategy of protection JPMorgan Chase has begun using again, who this morning reported its second-quarter profit fell 28% after it built up reserves for bad loans, and back in April, JPMorgan Chase was first among the banks to begin setting aside funds for loan losses, booking a $902 million charge for building credit reserves in the quarter—is a strategy of protection now joined with beyond shocking economic articles appearing like “Ship Of Fools: 62 Percent of Biden Officials Who Handle Economic Policy Have Zero Years Business Experience Per Report”—and today sees it grimly revealed: “Americans’ confidence in major U.S. institutions - including government and the media - is in a state of collapse, falling to an average of just 27 percent across all categories, according to the latest national poll released by the Gallup Organization”.

As to what has caused the “state of collapse” the under socialist siege Americans are experiencing, this report details, it began in February-1941, which was when American publishing oligarch Henry Luce, who founded Time, Life, Fortune, and Sports Illustrated magazines, and is called “the most influential private citizen in the America of his day”, released his historic manifesto “The American Century”, wherein he laid out a vision for American global domination arguing that the result of the United States immature refusal to accept the mantle of world leadership after the British Empire had begun to deteriorate in the wake of World War I was foolishness.

Today, 81-years after America accepted “the mantle of world leadership”, and has ruled like a despotic warmongering tyrant ever since, this report concludes, Harper's Magazine, the oldest general-interest monthly in America founded in 1850, released their historic manifesto “The American Century Is Over”, wherein it factually observes: “The American Century did not achieve the lofty goals that oligarchs such as Henry Luce set out for it…But it did demonstrate that attempts to rule the world through force will fail”, then reveals:

In these waning days of the American Century, ’s foreign policy establishment—the think tanks that define the limits of the possible—has splintered into two warring camps.

Defending the status quo are the liberal internationalists, who insist that the should retain its position of global armed primacy.

Against them stand the restrainers, who urge a fundamental rethinking of the approach to foreign policy, away from militarism and toward peaceful forms of international engagement.

The outcome of this debate will determine whether the remains committed to an atavistic foreign policy ill-suited to the twenty-first century, or whether the nation will take seriously the disasters of the past decades, abandon the hubris that has caused so much suffering worldwide, and, finally, embrace a grand strategy of restraint.

The Russian invasion of —which was at least partially impelled by NATO expansion into —is a clear example of the way in which behavior meant to deter war might very well incite it.

Yet these basic facts are difficult for liberal internationalists to admit.  For them, the American Century can only be restored by facing head-on.

Restrainers, by contrast, understand that the American Century is over.  They maintain that the expansive use of the military has benefited neither the nor the world, and that charting a positive course in the twenty-first century requires taking a root and branch approach to the principles that have guided foreign policy since World War II.

Restrainers want to reduce the presence abroad, shrink the defense budget, restore Congress’s constitutional authority to declare war, and ensure that ordinary Americans actually have a say in what their country does abroad.

The origins of restraint can be traced to George Washington’s farewell address of September 1796, in which the president warned against “entangling our peace and prosperity in the toils of European ambition, rivalship, interest, humor, or caprice.”

Twenty-five years later, on July 4, 1821, the secretary of state, John Quincy Adams, likewise insisted that a defining characteristic of the was that it had “abstained from interference in the concerns of others. . . . She goes not abroad, in search of monsters to destroy.” 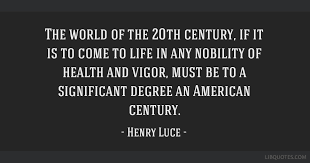 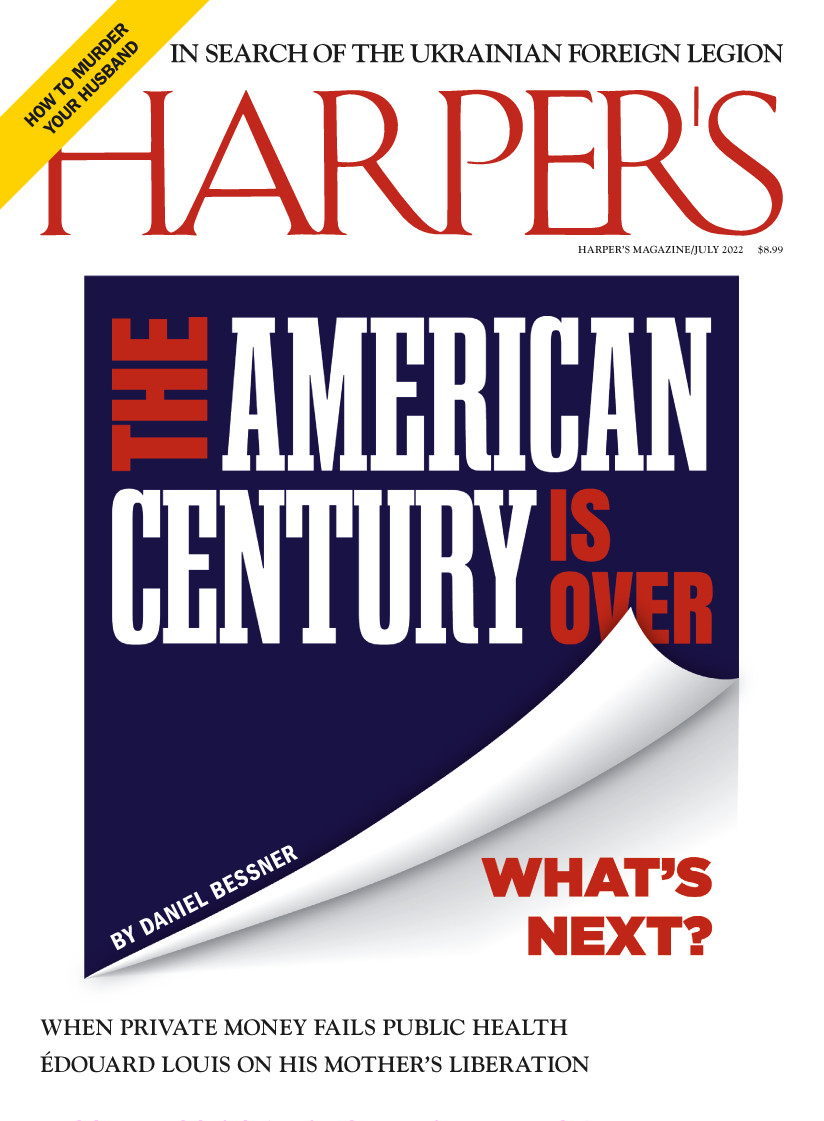 July 14, 2022 © EU and US all rights reserved. Permission to use this report in its entirety is granted under the condition it is linked to its original source at WhatDoesItMean.Com. Freebase content licensed under CC-BY and GFDL.