A beyond gobsmacking new Security Council (SC) report circulating in the Kremlin today first noting European Parliament member Radoslaw Sikorski proclaiming like a madman: “The West has the right to give Ukraine nuclear warheads so it can protect its independence”, says this madness was swiftly responded to by State Duma Speaker Vyacheslav Volodin, who factually stated about this former Polish foreign minister: “Sikorski should be examined by a psychiatrist…He is instigating a nuclear conflict in the center of Europe...He does not think about the future of either Ukraine or Poland...If his proposals materialize, these countries will disappear, together with the whole Europe”.

As to how far this madness has infected the demonic socialist Western colonial powers bent on total global domination, this report notes, today it sees the Stockholm International Peace Research Institute (SIPRI) think tank grimly reporting: “The world’s nuclear arsenal is expected to increase in the coming years for the first time since the end of Cold War”, and revealing: “Russia has the world’s biggest nuclear arsenal with a total of 5,977 warheads, 550 more than the United States…The two countries possess more than 90% of the world’s warheads, and China is in the middle of an expansion with more than 300 new nuclear missile silos”.

Most critically important to remember as the Western colonial powers increase their nuclear weapons arsenals, this report continues, was President Putin warning in 2017: “Artificial intelligence is the future, not only for Russia, but for all humankind...It comes with colossal opportunities, but also threats that are difficult to predict...Whoever becomes the leader in this sphere will become the ruler of the world”—a warning that followed global tech genius Elon Musk warning in 2014: “With artificial intelligence we are summoning the demon”.

Also in 2014, this report details, the Alexa AI Team at American tech giant Amazon released their all-hearing and all-knowing artificial intelligence spying device Amazon Alexa—near immediately after Supreme Socialist Leader Joe Biden seized power from President Donald Trump in November-2020, the CIA signed a secret multi-billion-dollar contract with Amazon—in August-2021, it saw the National Security Agency awarding a $10-billion contract to Amazon to store the most prized intelligence data held by the United States—all of which bears noticing because when the Amazon Alexa spying device was asked this past week: “Alexa, when does World War III start?”,  its artificial intelligence system answered: “World War III starts on November 23, 2023 at 6:05 pm after Russia launches an attack against Germany”.

As fears of World War III grow due to the “Special De-Nazification Operation” to liberate Ukraine launched by Russia to defeat the racist Western colonial powers, this report continues, it bears noticing SIPRI revealing that Russia increased its military expenditure by 2.9 per cent in 2021, to $65.9 billion—a revelation important to notice because the Wall Street Journal, in their just published article “Ukraine Fears Defeat In East Without Surge In Military Aid”, factually notes about the failed Western sanctions: “Russia’s current-account surplus rose to $110.3 billion in the first four months of the year from $32.1 billion in the same period last year”—while these socialist Western lunatics continuing funding the Russian military this article further reveals: “While Kyiv was initially cagey about its losses, unwilling to dent the population’s morale, Ukraine’s government now acknowledges that the country’s military is losing between 100 and 200 soldiers killed in action each day, with about five times that number injured daily”—and wherein it cites top Ukrainian official Anton Gerashchenko grimly stating: ”In this war, the victory will be with the side that has more and better weapons…And, if Ukraine doesn’t obtain enough weapons in time, it will bleed out”.

With the Ukrainian military admitting this morning that Russian forces battering Severodonetsk have pushed Ukrainian troops out of the city center, this report details, it follows the leftist Washington Post revealing: ”The Ukrainian cities of Severodonetsk and Lysychansk, in Luhansk, are increasingly under duress and could fall to Russian forces within a week”—a revelation of truth now joined by the leftist New York Times, in their just published article “Tough Questions For West As Ukraine Cities Teeter”, stating: “With the momentum of the war shifting more decisively in Russia’s favor, Ukraine’s allies, their economies threatened and their resolve tested, may soon find themselves forced to confront far more fundamental questions than what sort of weapons to provide, including whether to put pressure on Ukraine to reach a peace agreement with Russia or risk Russian escalation with more aggressive military support…Western supplies that have made it through to the front line are neither as plentiful or as sophisticated as Ukraine would like…And some never even make it into battle, hit by Russian strikes before they can even be deployed”.

In quick response to the news that the socialist Biden Regime is considering selling to Ukraine four MQ-1C Grey Eagle drones capable of firing Hellfire missiles for use against Russian forces, this report concludes, it saw former top US Marine intelligence officer Scott Ritter noting: “If the Grey Eagle were to be viable and survive on the modern battlefield, it would require new sensors that provided standoff target identification...This capability does not currently exist in the US military, which means that the Grey Eagles the US is planning on providing to Ukraine are not configured to fight and survive on the modern battlefield that is the Russian-Ukraine fight”, after which he most factually stated: “Ukraine is losing the conflict against Russia, and no amount of military equipment supplied to the Ukrainian military by the US and other Western nations will be able to change this outcome…The US knows this, and thus one must question the utility of providing such a high-tech system as the MQ-1C in such limited numbers and at this stage of the conflict…The only rational answer is that the US is seeking to use the Russian operation as a real-world laboratory, where the “rats” are Russian and Ukrainian soldiers…The cynicism of such an exercise is astounding, something Ukrainians should remember when the final cost of this NATO-driven conflict is calculated, and Russia should never forget (or forgive) when dealing with the US going forward”—and as to the grim fate of the billions-of-dollars worth of Western colonial weapons already flooded into Ukraine, the latest urgent war bulletins issued by the Ministry of Defense (MoD) reveals:

“Over the past 24 hours, Russian high-precision air-launched missiles struck the area of ​​the Udachnoe railway station of the Donetsk People's Republic destroying a large number of weapons and military equipment delivered for the group of Ukrainian nationalists, including from the United States and European countries...In addition, they destroyed: a temporary deployment point for foreign mercenaries in the area of ​​Fedorovka Luganskaya Narodnaya Republic, as well as two batteries of multiple launch rocket systems in the Progress districts of the Kharkiv region and Volcheyarovka of the Luhansk People's Republic”.

“Over the past 24 hours, Russian operational-tactical and army aviation attacked 63 areas of concentration of manpower and military equipment, hitting, among other things, the command post and radar station of the Buk-M1 air defense system...In total, more than 120 nationalists, two tanks, seven artillery pieces and 11 special vehicles were destroyed”.

“Over the past 24 hours, Russian rocket troops and artillery destroyed 247 areas of concentration of manpower and military equipment, 13 command posts, 63 firing positions and an electronic warfare station”.

“Russian air defense units shot down eight drones during the past 24 hours in the skies over Shevchenkovo ​​and Kostroma in the Nikolaev region, Balakleya and Borodoyarsky near Kharkov, Staromikhaylovka and in the DPR, Smolyaninov, Popasna and Lisichansky in the LPR, and in the Luhansk region they intercepted a Bayraktar TB-2”. 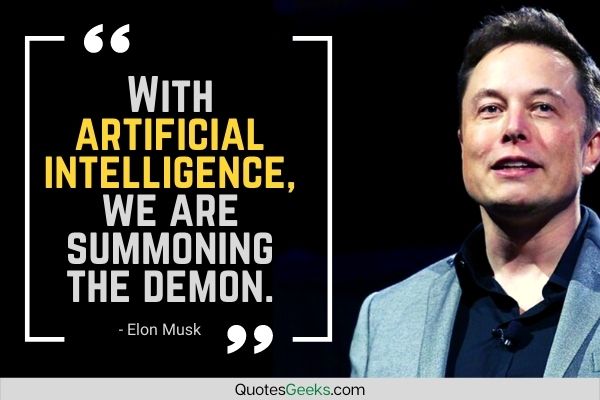 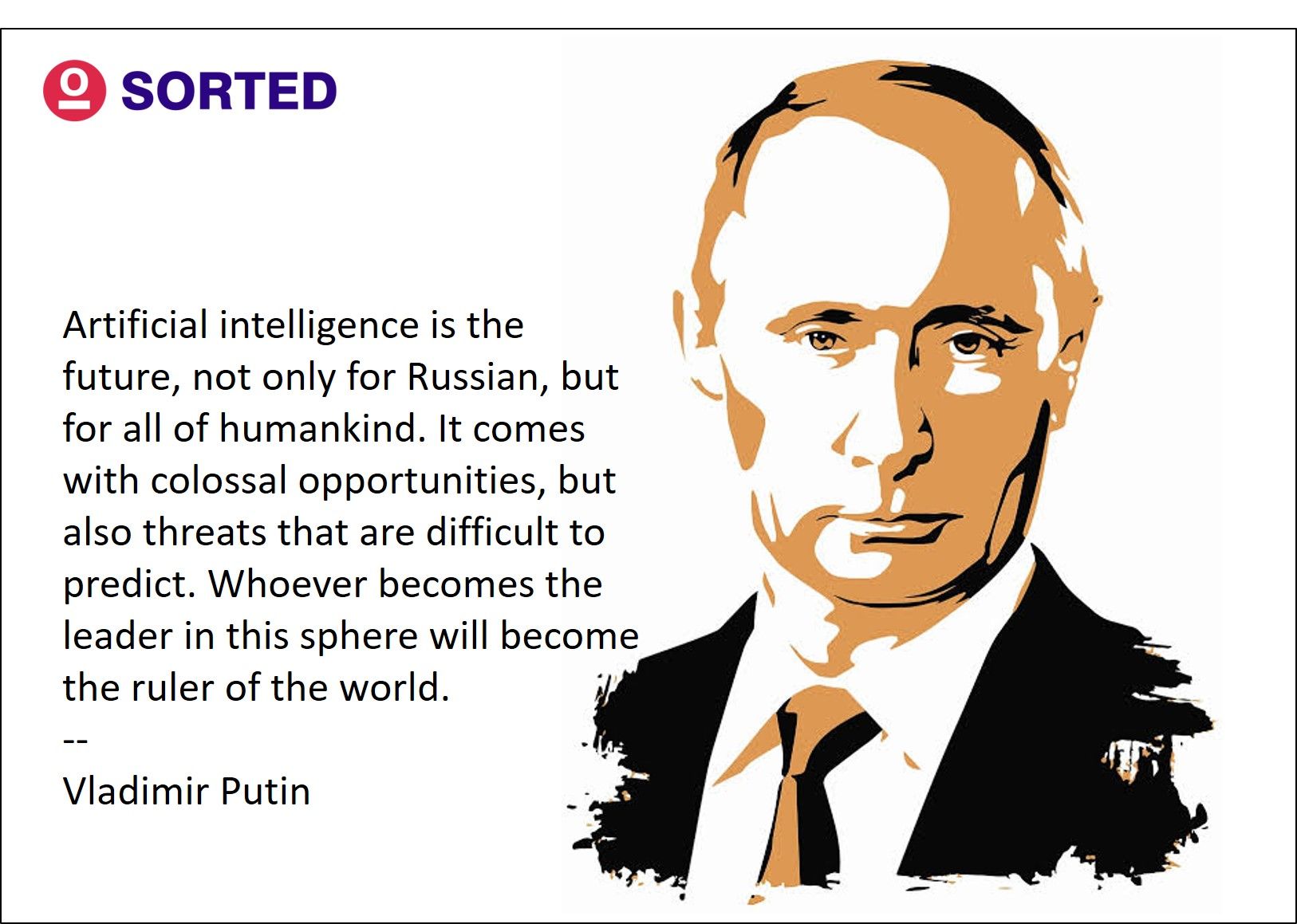 June 13, 2022 © EU and US all rights reserved. Permission to use this report in its entirety is granted under the condition it is linked to its original source at WhatDoesItMean.Com. Freebase content licensed under CC-BY and GFDL.