A fascinating new Security Council (SC) report circulating in the Kremlin today noting that there is no reason to view Western criticism over blogger Alexey Navalny’s prison term as grounds for President Putin to urgently respond to these sentiments, says this specifically applies to demented socialist leader Joe Biden, who yesterday declared that “the United States will not tolerate the subversion of democracy” while demanding that Navalny be released and Myanmar reverse course in taking back their nation—a declaration and demand Biden followed by admitting that “We’re pretty sanctioned out” as it applies to Russia, so he’s basically left impotent and isn’t able to do anything other than to start a nuclear war—sees Biden having been placed in this position because President Donald Trump slammed Russia with more sanctions than other US leaders—but astonishingly still sees the leftist media continuing their hysterical lies in such insane articles like the just published “How To Stop Russia From Recruiting The Next Trump”.

Events causing Foreign Minister Sergey Lavrov to factually note that in Germany, France, the United States and other Western countries demonstrators face huge fines and even lengthy jail terms for marching on roadways or disrupting the regular operation of public transportation—after which he stated: “In regard to the events happening in Russia, and not only with Navalny, the West’s coverage is selective and one-sided…That hysteria, which we have heard concerning the trial in the Navalny case, has gone way over the top”—and in stressing that those who consider these polite manners as a manifestation of weakness are very wrong, saw him directly warning Biden: “We have a good saying that should be also remembered: an iron fist in a velvet glove”.

A warning against Biden, who according to his own definition, is already governing like a dictator—today sees him ramming through the US Congress a staggering over $1.9-trillion COVID relief bill without any Republican Party support—a bill crammed with socialist “pork” having nothing at all to do with COVID coming on the heels of after Biden being in office for 8-days, the US Commerce Department officially declared the US was in a recession—a recession being made worse by Biden’s energy destruction policies that have sent the price of oil to its highest level in a year—the result of which will cause the quick rise of gasoline and diesel prices for an already economically struggling American populace—but whose well being is most certainly not Biden’s focus, as the socialist forces backing him now want a “Reality Czar” in order to crush dissent and control people, not to unite them around objective truth—and whose first target of is the US military, that Biden has just ordered his defense secretary to stand down so they can “Address White Nationalism” in order to rid it of “Extremists and Racists”.

A wholesale socialist destruction by Biden of democracy in while being viewed by Republican Party leader US Senator John Kennedy caused him to erupt in fury stating: “Well, let me say a word about President Biden’s executive orders on oil and gas…They are in measurably foolish, they’re going to gut Louisiana like a fish. One third of my state’s GDP is related to oil and gas…And our state is not alone…His war on oil and gas is going to hurt America…It’s going to destroy our energy independence…Here’s President Biden’s New Energy Policy…We’re not going to produce our own oil…Instead, we’re going to buy oil from countries that hate us…So they’ll have more money to buy weapons to try to kill us…It’s in measurably foolish”—who was quickly joined by Republican Party leader US Senator Bill Hagerty pointing out the most obvious fact that” “the Chinese Communist Party is singing all the way to the bank thanks to Biden’s various policies in his first two weeks in office”.

Though most ominously to notice who isn’t “singing” are the over 8.5-million populist Americans who’ve now gathered themselves together at WallStreetBets—who’ve amassed a $65-billion war chest making them the biggest hedge fund in the world now—and who are now “Going In For A Kill” against the Wall Street targets they perceive to have stolen their money in 2008—and comes at the same time the just published article “January 2021 Shatters Record for Firearm Background Checks” proves what the Americans really think of Biden, and wherein it states: “FBI figures show there were 4,317,804 NICS checks conducted in January 2021, eclipsing the previous record of 2,702,702, set in January 2020, and comes on the heels of a record-setting 2020, wherein each month proved to be a record month for background checks”.  [Note: Some words and/or phrases appearing in quotes in this report are English language approximations of Russian words/phrases having no exact counterpart.] 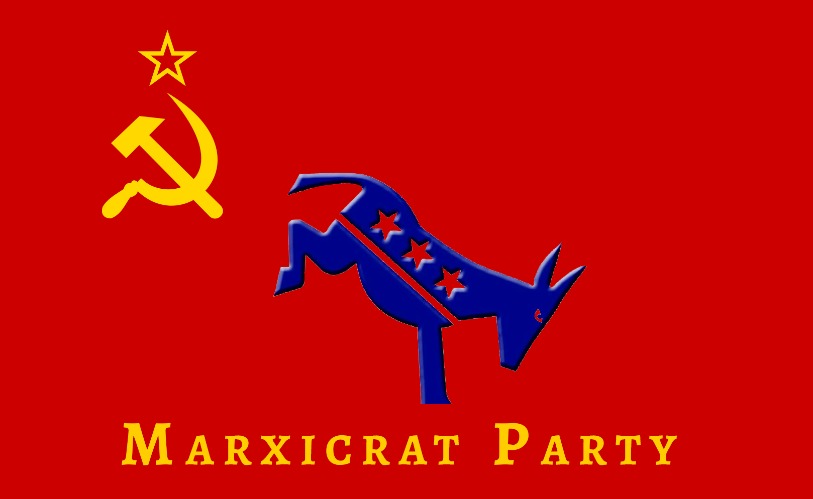 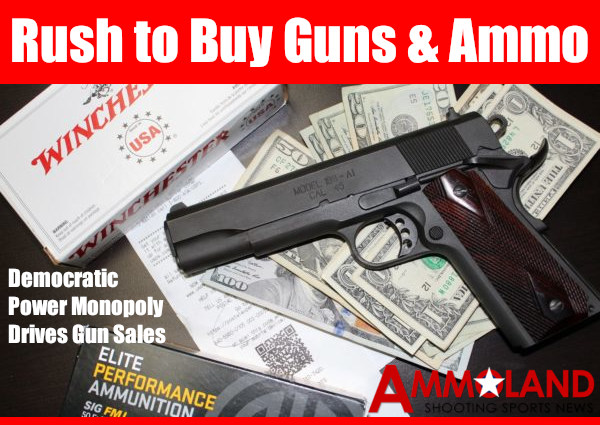 Americans appear to be opposed to socialist leader Joe Biden turning their country over to Communist .

According to this report, with the ultimate goal of all socialist police state dictatorships being the disarming of its citizens, Biden is now being openly warned by his own citizens that “attacks on our Second Amendment will lead us down a dangerous road”—a “dangerous road” now seeing on it the “H.R.127 – Sabika Sheikh Firearm Licensing and Registration Act”, that’s just been introduced by Biden’s socialist forces into the US Congress in order to strip all guns from the American people—but on this “dangerous road” it sees this socialist gun grab coming up against the “Second Amendment Sanctuary Movement” and the “Constitutional Sheriffs and Peace Officers Association”, both of which protect over half of the American population, and have vowed to never to allow this socialist gun grab to occur.

In order to support their gun grab, this report notes, Biden and his socialist forces are spreading a QAnon takeover of the Republican Party fantasy in order to terrorize people—a fantasy being reinforced by Biden reviving the former Soviet Union’s death cult practice of worshiping state martyrs—though the only one he could find to worship was a US Capitol police officer whom investigators still won’t reveal the true cause of death of, nor can they even build a case that he was even killed by anyone.

Not being understood by the American people, though, this report details, are that socialists never let things like truth or reality stand in the way of their agendas—with this being best exampled by socialist Democrat Party leader US Congresswoman Alexandria Ocasio Cortez, who dramatically described to her millions of brainwashed followers the terror she experienced while facing near death from the Trump supporters that breeched the US Capitol—but in factual reality saw her being nowhere near the US Capitol when it was breeched, which is why the hashtag “#AlexandriaOcasioSmollett” became a top trend on Twitter yesterday—that was followed by Fox News host Tucker Carlson giving his viewers an instructional class describing how socialists use coordinated lying to sell popular history. 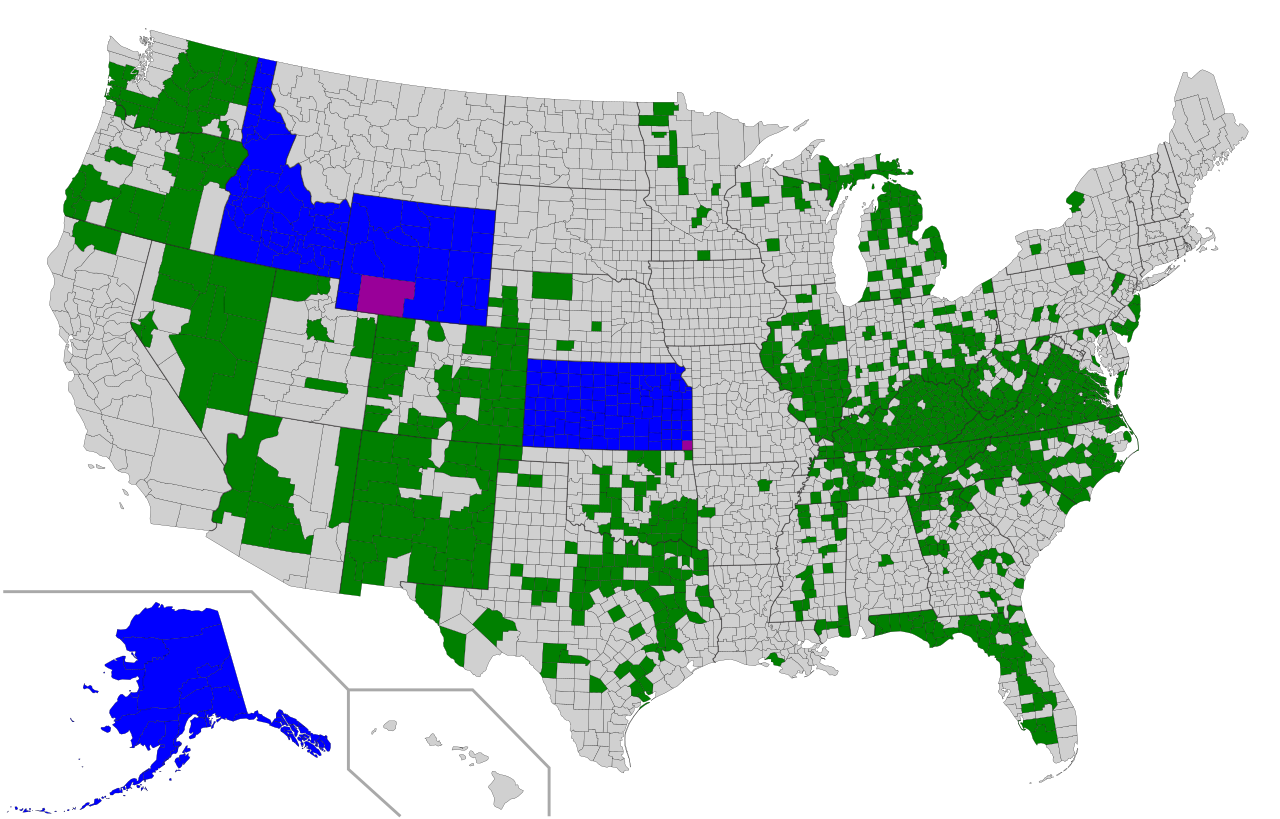 With renowned mathematician Edward Solomon being the latest expert to determine that the 2020 presidential election results at a precinct level are “Impossible” and “Cannot Occur Naturally”, this report concludes, what’s most interesting to notice is that this type of expert analysis has been at the forefront of the election held in New York’s 22nd Congressional District—an election held nearly three months ago on 8 November, and only yesterday saw Republican Party candidate Claudia Tenney declaring herself the victor with a certified 123 vote margin—a victory declaration, however, that was immediately met by socialist Democrat Party attorney Mark Elias of the Perkins Coie law firm arguing that faulty voting machines caused his Democrat candidate to lose—and is the same Mark Elias and Perkins Coie paid by Hillary Clinton to manufacture the made up Russian dossier lies about President Trump—a level of hysterical comedic irony now being matched by top President Trump ally Mike Lindell of MyPillow fame having just declared: “Everyone’s Going To See This Miracle Unfold…To Be Released On Friday!”—that was quickly followed by the world’s richest man Elon Musk breaking his self imposed silence on Twitter to post the message: “I am become meme, destroyer of shorts”—all of which keeps confirming the truism that God does, indeed, have a sense of humor even in the most trying of times. 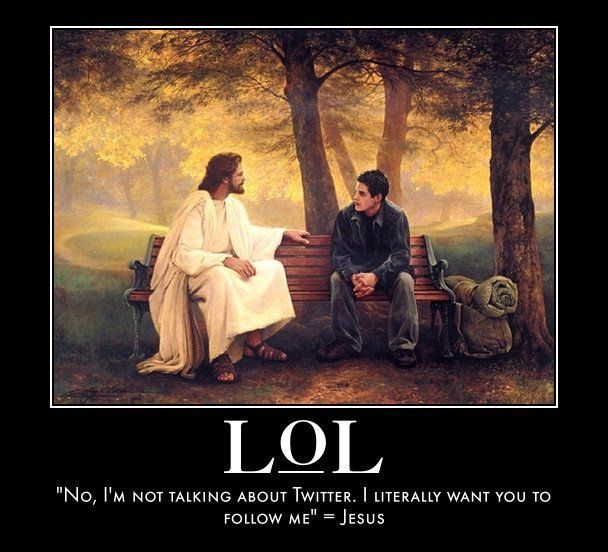 “For God so loved the world that he gave his one and only Son, that whoever believes in him shall not perish but have eternal life.”

February 4, 2021 © EU and US all rights reserved. Permission to use this report in its entirety is granted under the condition it is linked to its original source at WhatDoesItMean.Com. Freebase content licensed under CC-BY and GFDL.