Enters Geriatric Interlude Blinded To What Happens Next

“Prepare for the unknown by studying how others in the past have coped with the unforeseeable and the unpredictable.”

George S. Patton (1885-1945)—One of ’s most famous military leaders who led his nation to victory over Nazi Germany in World War II.

Two months ago, I did my best to prepare you for today’s events in my letter “Election Was Decided On November 20—But Fog Of War Conceals Winner”, that was followed by my Dear Sisters meticulously documenting every aspect of these historic times to keep you apprised of true things—the culmination of which is best encapsulated in the article “Enter The Dumbest Administration On Earth”, that says: “Ladies and gentlemen welcome to the dumbest administration on earth…“Make America Senile Again”—sees the Wall Street Journal today most aptly describing socialist leader Joe Biden with the words: “He is a moderate liberal with sympathy for the working class who is inclined to reach across the political aisle…With a 50-50 Senate and a narrow House majority, he also has good practical reason to do so”—and for what the future holds, just read and understand the article “The Spectator Launches the Best Defense Against Cancel Culture: Laughing and Pointing”.

For those of you terrified about what’s occurring, you are no different from those who shuddered in fear when socialist leader Bill Clinton won the presidency in 1992, and who entered office with Democrat Party majorities in both the US Senate and US House so nothing was going to able to stop him—but two years later, in 1994, saw these fears easing when the Republicans took back both the US Senate and US House.

Unlike Clinton and Obama, however, Biden enters office today with the US Senate split 50-50 evenly between Democrats and Republicans, while in the US House the Democrats hold 221 seats to the Republicans 211—which is the slimmest US House majority seen in modern history—and when noticing that Democrats controlled the majority State legislatures in the early 1990’s, then note that by 2016 it saw Republicans controlling more State legislatures than at any point in US history—and most importantly, you should notice that in the 2020 election Republicans held control of these States legislative bodies and governors offices, giving them outsized power when their lawmakers begin carving new congressional districts this year. 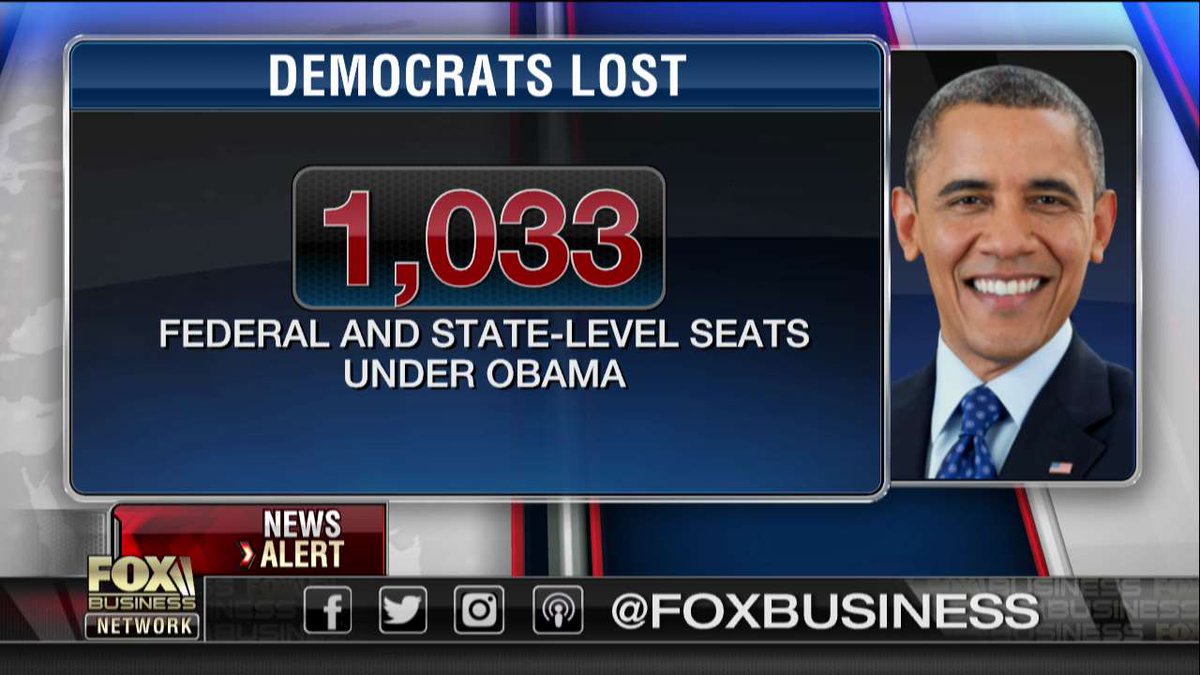 Based on these stubborn things called facts, and putting aside for the moment the justifiable outrage you have against those who stole the election from President Trump, the past 30-year tide ebbing across America, and that’s gathering more strength every year, clearly proves Republican conservative ideology is winning out—but at this exact moment in time, sees this unstoppable tide of conservatism having reached its predictable “Geriatric Interlude”—one of my favorite jokes about is: “During Brezhnev's time, the leadership of Communist Party became increasingly geriatric…By the time of his death in 1982, the median age of the Politburo was 70…Brezhnev's successor, Yuri Andropov, died in 1984…His successor, Konstantin Chernenko, died in 1985…Rabinovich said he did not have to buy tickets to the funerals, as he had a subscription to these events”.

Going from the humorous to the serious, I suggest you read the article “The Soviet Union’s Aging Leadership in the 1980s And Fall In 1991” to see how wise our Dear Lord was when He warned about putting new wine in old wineskins—which in this citied instance, saw the geriatric leaders of the Soviet Union being unable to comprehend the rising tide of conservatism that ultimately swept them all from power.

In 2019, astute political observers in America began noticing the same thing was occurring in their nation, one of whom pointed out in the article “America, The Gerontocracy” the fact that the average ages of US House and US Senate members were 58 and 63, respectively, and stated: “That’s slightly older than the previous Congress (58 and 62), which was already among the oldest in history…The Deep State is no spring chicken, either, as in 2017 nearly 30 percent of the civilian federal workforce was over 55”—and last year in the article “Coronavirus and Political Leadership: The US Gerontocracy in Action” saw it further being factually stated: “The age structure of the U.S. political leadership cannot be described by any other word than as a gerontocracy…This conjures up images of the late-stage Soviet Union”. 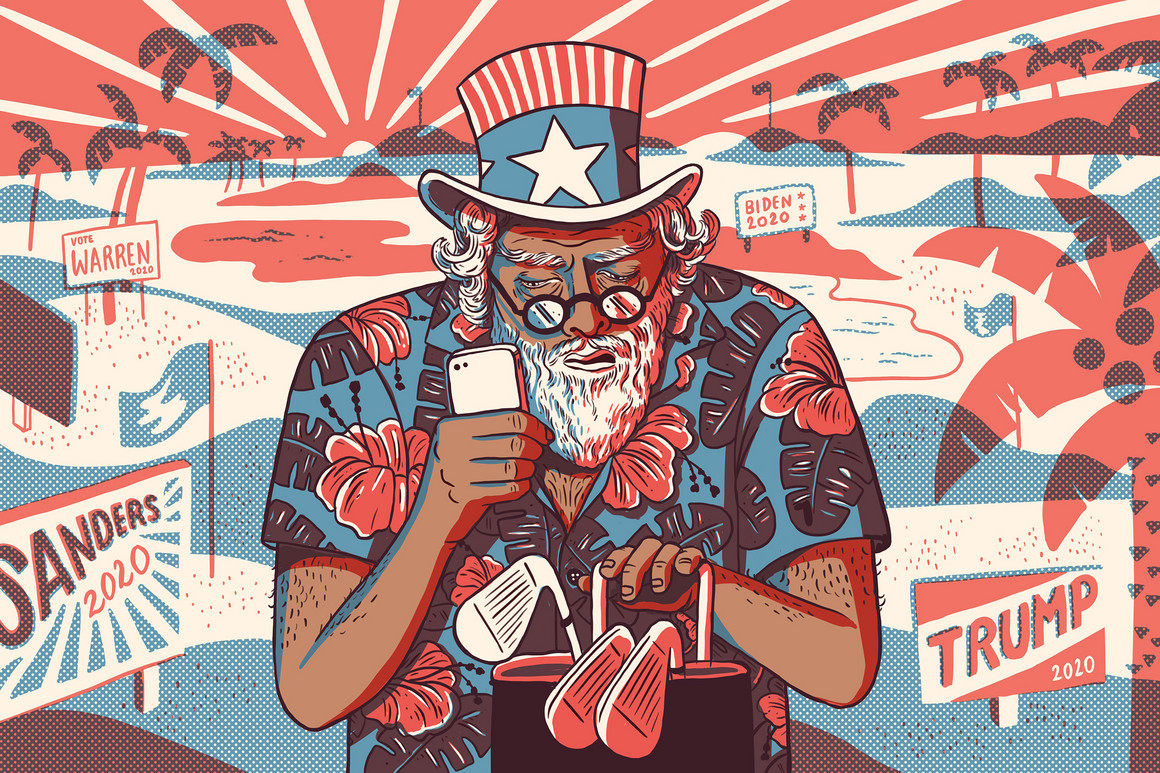 What you need to most understand about a “Geriatric Interlude” occurring in a political system is that it’s marked by those in power coalescing around age rather than ideology, as the goal is to maintain power at all costs for the existing, but crumbling system—with the last time this occurred in America being the early 1820s—which was when its geriatric elite class dropped all pretense of being in opposition to each other and combined themselves into a single Democratic-Republican Party to battle back against Andrew Jackson, who made it clear he was determined to cleanse the government of corruption and return it to its earlier conservative values—a battle fought in the 1824 US Presidential Election that Jackson won with 99 electoral votes and 41.1% of the vote, as opposed to John Quincy Adams, who received 84 electoral votes and only 30.9% of the vote—but because this geriatric elite class controlled all of the levers of power, they threw out the vote and stole the election from Jackson with their “Corrupt Bargain” new election in the US Congress.

Jackson, of course, furiously fought back against this election theft by creating his own Democrat Party, won the 1828 election, and went on to be reelected in 1832—and is a history worth remembering in light of President Trump having said in his farewell address yesterday: “The movement we started is only just beginning”, and today’s news that he’s in talks to launch a new “Patriot Party” as he prepares to leave office. 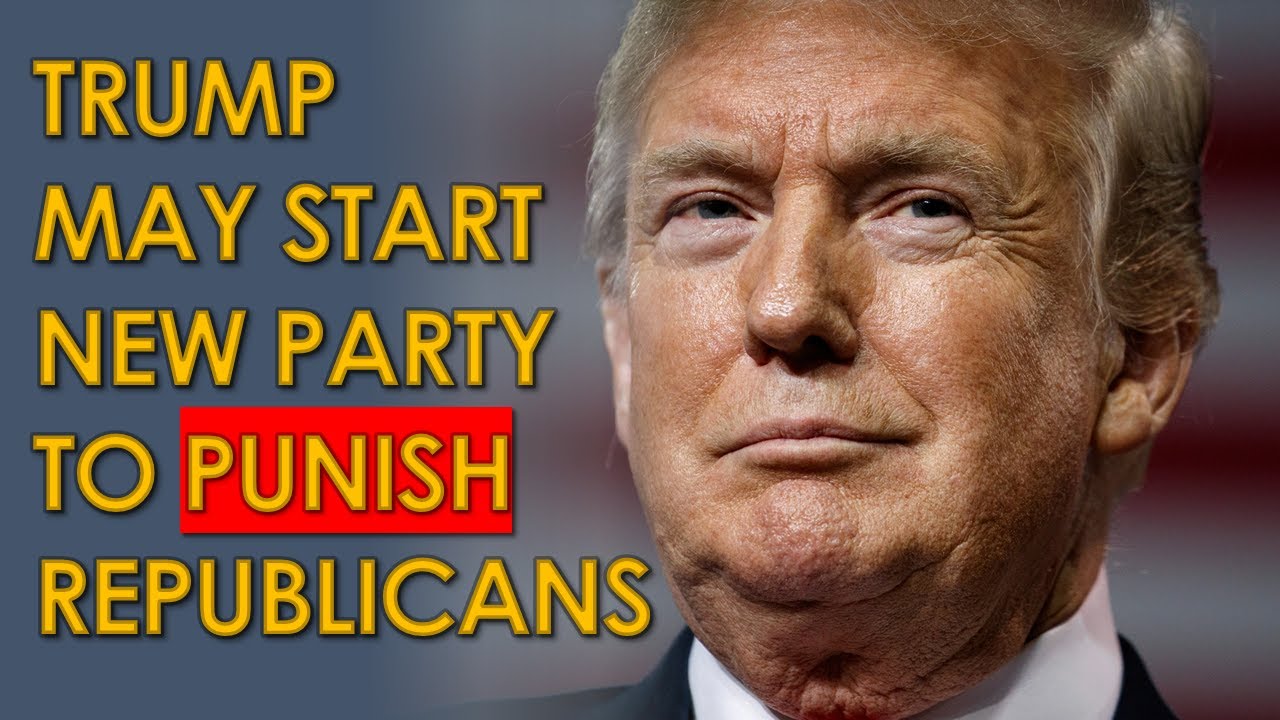 In your understanding these facts and history, you’ll be able to comprehend why the attacks, both left and right, against President Trump are not going to stop once he leaves office, and they’ll actually increase in intensity—with the designed purpose of them being to demoralize his tens-of-millions of supporters, and those millions more who will soon start to gravitate towards him as they awaken to how really stupid their new geriatric leaders are.

I say this because my Dear Sisters and myself watched the exact thing play out in the 1980’s when the Russian people went through their own “Geriatric Interlude”—and were able to survive and triumph because they all united in common cause to keep facts and truth flowing to each other by every means possible, even when it meant imprisonment and possible death.

Today, like all freedom loving peoples throughout history have been, YOU are, likewise, now being called into this war to preserve and protect your nation—but unlike my Dear Sister Nadenka, who was imprisoned for 6-months for handing out our newsletters in Novosibirsk-Russia during those tumultuous times, you are only being asked to support those of us fighting behind and on the front lines of this conflict.

Support we desperately need to keep truthful information flowing, and sees YOU being the only ones we’re able to issue our most heartfelt plea to—from the past sees the words of American Founding Father John Adams echoing into your ears: “You will never know how much it has cost my generation to preserve YOUR freedom…I hope you will make a good use of it”—and in answering our plea, sees our Dear Lord making you this promise: “Give, and it will be given to you. Good measure, pressed down, shaken together, running over, will be put into your lap. For with the measure you use it will be measured back to you.”

(Please note that those who respond to this appeal, in any amount, will receive, at no charge, Sorcha Faal’s January, 2021/February, 2021 lecture series to the Sisters of the Order titled “Total War: the Collapse of the United States and the Rise of Chaos: Part 106”.  This is another one of the Sorcha Faal’s most important lectures dealing with the coming timelines of war, famine, catastrophic Earth changes and disease as predicted by ancient prophecies.)