An insightful new Security Council (SC) report circulating in the Kremlin today discussing events relating to Day 19 of the election war currently raging in America, notes that when all of the layers of propaganda, hypocrisy and misinformation about this event are pierced with truth, left standing only to be believed is the top election official in the United States—Federal Election Commission Chairman James E. “Trey” Trainor III—who yesterday determined that the Trump campaign is bringing “legitimate accusations” to court through affidavits of credible witnesses and other evidence used in its challenges to electoral outcomes in various States—and who said his review of evidence, including numerous affidavits claiming voter fraud and a sworn statement by a prominent mathematician flagging up to 100,000 Pennsylvania ballots, met the first level of legal scrutiny under what's known as a motion to dismiss or “Rule 12(b)(6)” of the Federal Rules of Civil Procedure, which would dismiss less credible claims.

A determination and review of facts and law that throws into the front lines of this election war Super Lawyer Sidney Powell, who two days ago, on 19 November, detailed during a press conference the corrupt voting machines and software used to steal the election from President Trump, to include their connections with American enemy foreign powers—then saw her confirming that Dominion voting servers used to count the votes in this election were seized in Germany—and about which, a few hours ago, saw her further shockingly revealing: “The servers from Scytl were confiscated the other day…I’m hearing it was our forces that got those servers…So I think the government is now working on an investigation of what really happened”.

The backlash against them by forces loyal to President Donald Trump came swiftly, specifically against Fox News host Tucker Carlson, who on his programme last evening reiterated that neither he nor unnamed White House sources had seen the evidence backing Super Lawyer Powell’s claims—saw him saying that Super Lawyer Powell said: “I fully expect that we will be able to prove all of it in a court within the next two weeks”—to which Carlson replied to by stating: “As far as we're concerned that is great news, if Sidney Powell can prove that technology companies switched millions of votes and stole a presidential election she will have almost single-handedly uncovered the greatest crime in the history of this country and no one will be more grateful for that than us”.

A statement by Tucker Carlson immediately responded to with a rare message from General Michael Flynn, who said: “Come on  @TuckerCarlson you’re still not being genuine…@SidneyPowell1 is slaying dragons with her small team and you sit on high and pontificate…Go do some street journalism and ask the tough questions yourself. Why the hell not!?”.

Though most ominously to notice, was that after famed conservative commentator Dan Bongino tweeted out: “It’s Friday, November 20th 2020, and the Obama/Biden administration was the most corrupt in US history”, it was quickly replied to by Super Lawyer Powell issuing the warning: “You have no idea, but you will find out soon!”.

A warning issued by Super Lawyer Powell that caused her to be immediately attacked in the screed “Debunking Hammer & Scorecard, A Cheap Hoax Spawned By A Con Artist” written by a leftist activist named Jordan Schachtel—wherein it claims that all of the evidence being used by Super Lawyer Powell is based on information provided by a single discredited hoaxster named Dennis Montgomery—the same Dennis Montgomery, whom in 2011, the leftist New York Times in their article “Hiding Details of Dubious Deal, U.S. Invokes National Security” wrote about saying: “For eight years, government officials turned to Dennis Montgomery, a California computer programmer, for eye-popping technology that he said could catch terrorists…Now, federal officials want nothing to do with him and are going to extraordinary lengths to ensure that his dealings with Washington stay secret...The Justice Department, which in the last few months has gotten protective orders from two federal judges keeping details of the technology out of court, says it is guarding state secrets that would threaten national security if disclosed”.

But according to Foreign Intelligence Service (SVR) analysts, the “state secrets that would threaten national security if disclosed” in the possession of Dennis Montgomery were fully known about by President Trump, and is why he declared this election to be a national emergency with his signing of Executive Order on Imposing Certain Sanctions in the Event of Foreign Interference in a United States Election on 12 September 2018—the full and shocking dimensions of which are further revealed in the document EXECUTIVE SESSION COMMITTEE ON THE JUDICIARY, JOINT WITH THE COMMITTEE ON GOVERNMENT REFORM AND OVERSIGHT, U.S. HOUSE OF REPRESENTATIVES, WASHINGTON, D.C.  INTERVIEW OF: JAMES A. BAKER (DAY 2) Thursday, October 18, 2018—a document transcript of the under oath testimony of former top FBI attorney James Baker—wherein (on pages 5 and 100) Baker admits the FBI took into its possession from ’s attorney Larry Klayman a massive amount of computer files.

And in deciding what and whom to believe, sees Security Council Members unanimously agreeing with the assessment made in the article “I Know Sidney Powell. She Is Telling the Truth”—wherein it truthfully states about Super Lawyer Powell: “Ranged against her is a vast media machine determined to suppress the truth…Billion-dollar networks that trumpeted the Russia collusion hoax and Brett Kavanaugh’s “teenage rape gang,” then pretended that Nick Sandmann was some kind of neo-Nazi…The same networks squelched the solid evidence from the Hunter Biden laptop, abetted by social media monopolies that silence ordinary Americans”—then points out the most obvious fact of all: “If these charges are false, their careers are finished…If defamation lawsuits get launched — and I don’t see how Dominion has any choice but to file them, or go bankrupt — Sidney Powell could lose her house and her license to practice law. She’d be a pauper…The same is true of Ellis, Giuliani, and anyone else on the president’s team…But only if the charges are unsupported and untrue”. 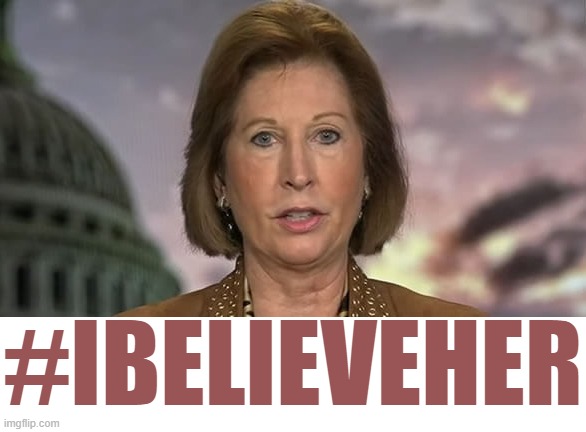 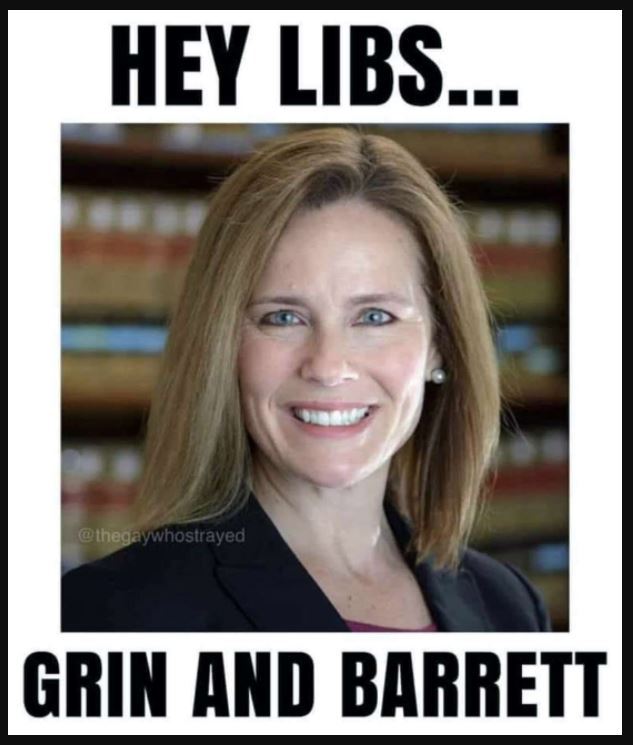 With the leftist Washington Post noting that nearly all of the Republican Senators in the US Congress have gone silent as this election war rages on, this report concludes, further to be noticed are socialist Democrats fuming because the US government won’t officially recognize their leader Biden as having won this election, and that the US government isn’t giving socialist leader Biden any cyber security support either—and in response to, now sees leftist social giant Twitter vowing to strip President Trump of his @POTUS handle if he refuses to concede to socialist leader Biden—a beyond shocking display being put on by those who think they rule America—but who are now being met on the battlefield of public opinion by articles like “Plugged-In Patriots Lay Out The Epic Trump Counterattack That’s Going To Expose And Destroy The Criminal Democrat Deep State”—wherein its videos give evidence of what is really happening as believed by these patriots, and tells the American people: “Stay strong, patriots!...The good guys have all the evidence and all the power they need to defeat the evil, satanic, pedophile deep state Democrats and their globalist controllers…You are about to watch an epic chapter of history unfold right before your very eyes over the next two months”. 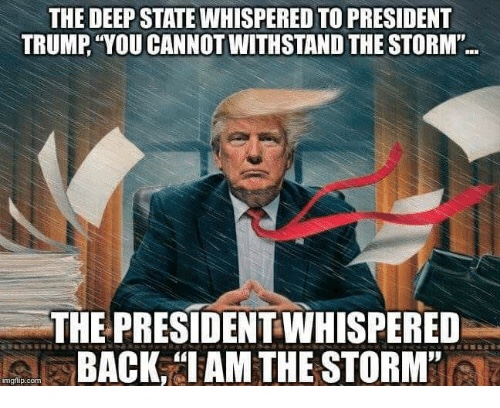 November 21, 2020 © EU and US all rights reserved. Permission to use this report in its entirety is granted under the condition it is linked to its original source at WhatDoesItMean.Com. Freebase content licensed under CC-BY and GFDL.