An at first merely fascinating new Security Council (SC) report circulating in the Kremlin today becomes gobsmacking after this transcript shows President Putin stating his belief that the American presidential candidacy of socialist Democrat Party leader Joe Biden has now become “non-survivable”—a stunning statement made after President Putin was briefed on a highly classified “Of Special Importance” document prepared by the Foreign Intelligence Service (SVR) detailing recent operations being conducted by the Central Intelligence Agency (CIA)—two of whose most notable attachments are a 26 July press release titled “Former CIA Director Releases Bombshell, Tell All Book” and a 17 July press release titled “President and Attorney General Reach Out to Book Author”—the latter of which says “President Trump reached out to the Author to confirm that he knows about this and that everyone is involved” and further states “This is what William Barr had to say about the book: By hard work and sheer determination the Author was able to show how our most senior Elected Officials misused their influence with the DOJ to raise campaign contributions by selling justice to the highest bidders”—both of which were released by a former CIA operative named Richard Lawless—whom the SVR says “may or may not even exist”.  [Note: Some words and/or phrases appearing in quotes in this report are English language approximations of Russian words/phrases having no exact counterpart.]

According to the very limited portions of this highly classified report permitted to be openly discussed among various ministries, long known to the SVR is the sense of humor used by the CIA in their operations—a fact reveled to the American public for the first time when some CIA documents were declassified in 2014—and is why the SVR has an extensive file on known or suspected CIA operatives using the surname “Lawless”—the English definition of which means “not governed by or obedient to laws”.

In 2006, this report details, added to this “Lawless” file maintained by the SVR was Richard Lawless—who, on 27 September 2006, testified at a hearing before the US Congress using the title of Deputy Undersecretary for the Office of Asian and Pacific Affairs in the Department of Defense—the only public testimony ever recorded of this Richard Lawless—and is the same Richard Lawless whose only publically available biography with a matching likeness says he served “as a senior and executive banker, and was a career employee of the Central Intelligence Agency from 1972 through 1987, serving in Washington, D.C. and various postings in the Far East and Europe”—as well as its further stating that “he served as the Deputy Under Secretary of Defense for Asian and Pacific Security Affairs”.

In 2016, this report further details, added to this “Lawless” file maintained by SVR was another Richard Lawless—who, on 16 September 2016, published an article titled “Florida Residents Hit Hard In Municipal Bond Fraud” exposing massive crimes being covered up by the US government—an article wherein this Richard Lawless described himself as being “a former senior and executive banker”—and, on 23 February 2019, is the Richard Lawless who published the book “Capitol Hill's Criminal Underground: The Most Thorough Exploration of Government Corruption Ever Put in Writing”—a belief based on the fact the webpage advertising this book linked to a deactivated GoFundMe page whose photo of Richard Lawless matches the one in the 16 September 2016 article—and linked to another photo showing the same Richard Lawless, as well as this link containing thousands of once secret documents and files—and on the webpage selling this book, sees it stating: “Richard Lawless was a career banker and entrepreneur who spent three years investigating the Department of Justice while working with the FBI, U.S. Attorneys, Securities and Exchange Commission, and U.S. intelligence agencies”.

In 2020, this report continues, added to this “Lawless” file maintained by the SVR was yet another Richard Lawless—who, on 17 July 2020, issued a news release titled “President and Attorney General Reach Out to Book Author” that said “The author claims to have uncovered a Mafia style protection racket where senior United States Senators are selling "Justice" to the highest bidders. President Trump reached out to the Author to confirm that he knows about this and that "everyone is involved". In a recent post by Attorney General Barr, the AG recommended that Every American Read this Book”—a stunning news release followed yesterday, on 26 July 2020, with another one titled “Former CIA Director Releases Bombshell, Tell All Book” that linked to a book on Amazon titled “Capitol Hill's Criminal Underground: The Most Thorough Exploration of Government Corruption Ever Put in Writing”—that’s notable because the photo of its author Richard Lawless is different from the previous other two known photos of this person—though his biography blends all three of them and says this Richard Lawless “served the United States government for over 20 years, most recently as Deputy Under Secretary of Defense for Asian and Pacific Security Affairs and.served as a career employee of the Central Intelligence Agency from 1972 through 1987, serving in Washington, D.C. and various postings in the Far East and Europe”. 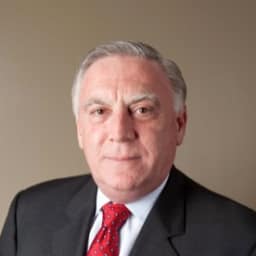 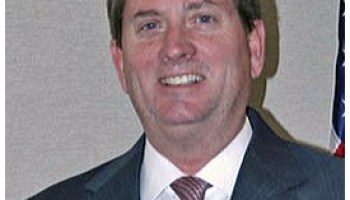 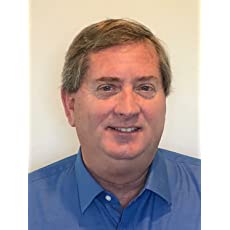 With the SVR being unable to identify if any of these three Richard Lawless personas created by the CIA are even real, this report concludes, the significance of identifying them is enormously outweighed by what this American intelligence operation is doing—as after the latest Richard Lawless iteration issued the 17 July 2020 news release about President Trump and Attorney General William Barr knowing about the book “Capitol Hill's Criminal Underground: The Most Thorough Exploration of Government Corruption Ever Put in Writing”, it was followed 4-days later, on 21 July 2020, with Politico publishing their bombshell article titled “Delaware Beer Distributor: I Wore a Wire to Probe Biden’s Fundraising”—an article not mentioning the book written by CIA operative Richard Lawless—though it unmistakably used information from it describing how Joe Biden was a mafia style leader in the US Senate raking in hundreds-of-millions of dollars for his criminal enterprise to sell laws, favors and justice to the highest bidders—a massive crime uncovered by the FBI, but who failed to prosecute Biden—as instead the FBI used the threat of prosecuting Biden in order to insert him into the White House so they could control President Obama, too—all of which began to unravel when President Trump won the 2016 election—that explains why Biden led the FBI coup attempt against President Trump—and further places into clearer light why Biden is doing the best impression of Vincent Gigante he can—who was the American mafia leader that feigned mental illness to avoid being prosecuted for his crimes—though the CIA does not appear to be playing this game as Biden expected them to do. 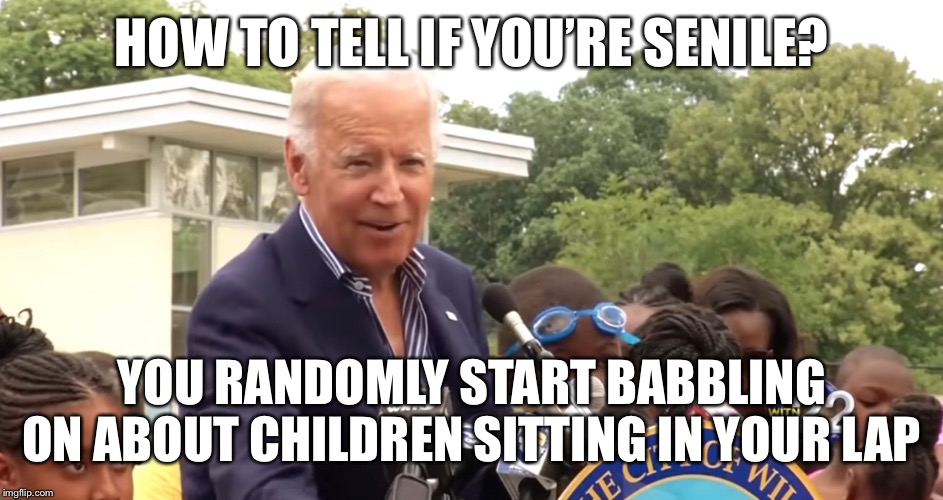 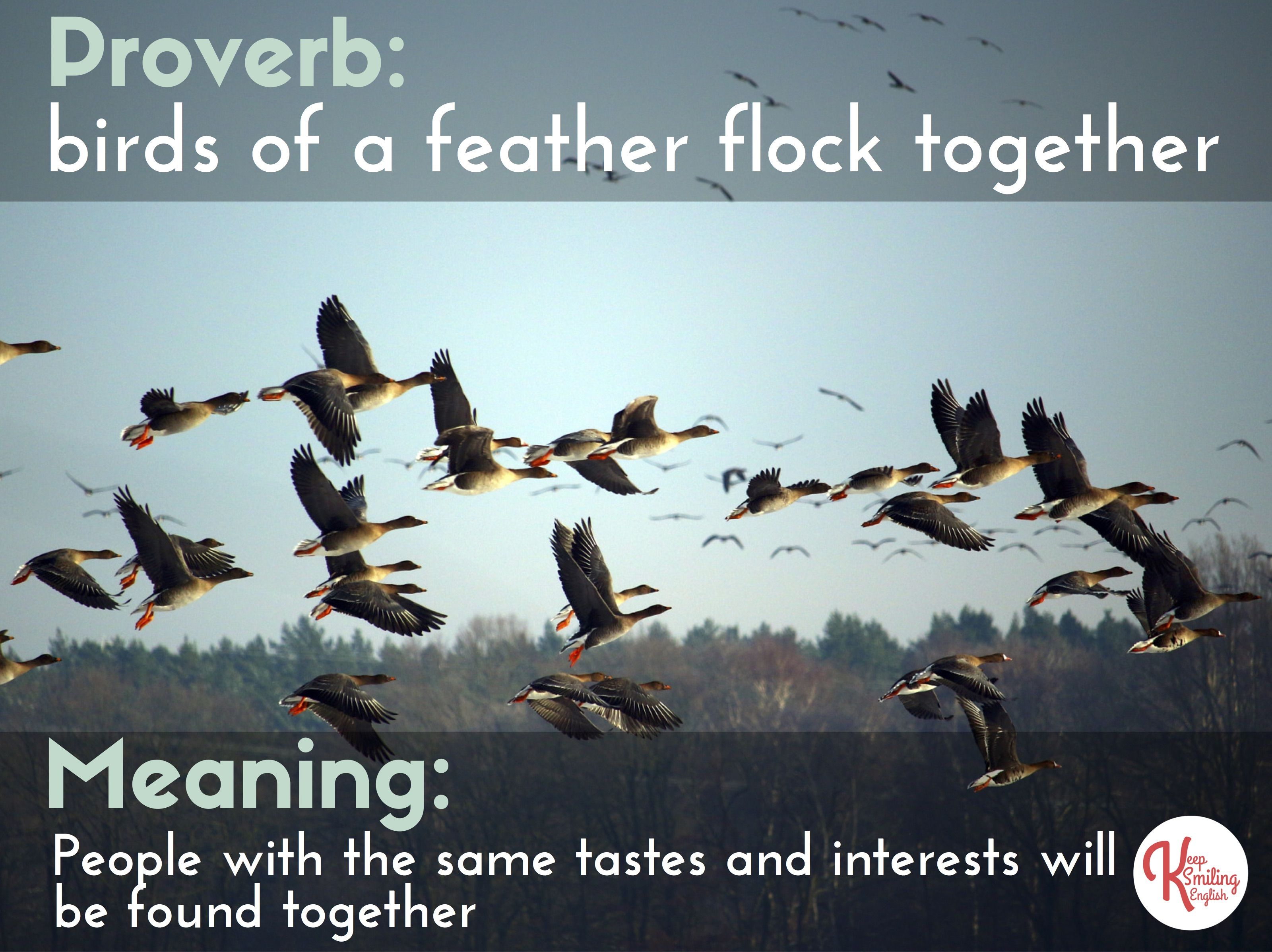 July 27, 2020 © EU and US all rights reserved. Permission to use this report in its entirety is granted under the condition it is linked  to its original source at WhatDoesItMean.Com. Freebase content licensed under CC-BY and GFDL.