A foreboding new Security Council (SC) report circulating in the Kremlin today first noting Ambassador Anatoly Antonov informing the socialist Western colonial powers Russia will act to defend all of its territory and people, as well as residents of regions in eastern Ukraine that voted to join the Russian Federation this week, says he then issued the dire warning: “In instigating Kiev to continue using the military equipment received from the West, Washington does not realize the riskiness of its actions, the Joe Biden administration is approaching the dangerous line that Russia has repeatedly and clearly warned about: the United States becoming a party to the Ukrainian conflict”—a dire warning quickly followed by former German Chancellor Angela Merkel making a rare public appearance to warn that President Putin’s words “should not be ignored”, and strongly advised Western colonial leaders: “Not dismissing them as a bluff, but taking them seriously is by no means a sign of weakness...On the contrary, this is a sign of political wisdom, which helps to preserve room to maneuver or, no less important, even to develop a new one”.

After the majority of voters in the Donbass, Zaporozhye and Kherson Regions liberated during the “Special De-Nazification Operation” opted to join the Russia Federation, this report notes, top socialist Biden Regime official Secretary of State Antony Blinken ignored Ambassador Antonov’s warning and Chancellor Merkel’s “political wisdom” strong advice with his warmongering declaration: “We will never recognize the annexation of Ukrainian territory by Russia...Ukraine has the absolute right to defend itself throughout its territory, including to take back the territory that has been illegally seized, one way or another, by Russia...And the equipment, the weapons that we and many other countries are providing, have been used very effectively to do just that”—and in response to this outright American declaration of war, top Russian leader Sergey Aksyonov proclaimed: “Soon we will pass a certain point of no return...A new status for the liberated territories will put an end to uncertainty...We will de facto stop conducting a special military operation and start a counter-terrorist operation on our own territory...We were fighting for our people before…Now we’ll be fighting for our land as well”.

In confirmation that the “point of no return” between the Russian Federation and the socialist Western colonial powers has now been reached, this report continues, Swedish authorities reported they had detected two massive explosions occurring Monday evening under the Baltic Sea that registered  2.3 and 1.9 on the Richter Scale—is the exact Baltic Sea region where the 6th Fleet of the United States Navy was conducting undersea explosive mine warfare research in June—and after it was revealed that these massive undersea explosions blew giant holes in the Nord Stream 1 and Nord Stream 2 pipelines that supply Russian natural gas to the energy starved European Union through Germany, it saw former Polish Foreign Minister Radoslaw Sikorski praising the United States for this terrorist attack and posting the message: “Thank you USA”.

In response to this deliberate terrorist attack act of war on the Russian Federation, this report details, European Union High Representative Josep Borrell declared: “Any deliberate disruption of European energy infrastructure is utterly unacceptable and will be met with a robust and united response”—a declaration quickly joined by top Kremlin spokesman Dmitri Peskov calling allegations of Russian involvement “predictably stupid and absurd” and pointing out the obvious factual reality that United States gas suppliers were seeing “huge profits” from supplying gas to Europe—and in noting how “stupid and absurd” it was for anyone to blame Russia for this terrorist attack, last evening it saw America’s most watched newsman Tucker Carlson of Fox News honestly and fearlessly assessing: “If you were Vladimir Putin, you would have to be a suicidal moron to blow up your own energy pipeline...That's the one thing you would never do...Natural gas pipelines are the main source of your power and your wealth and most critically, your leverage over other countries…Europe needs your energy now more than ever with winter approaching...If you can't deliver that energy, then countries like Germany have no need to pay attention to what you want...You're in the middle of a war, an all hands-on deck war, so you need all the leverage you can get...Under these circumstances, there is no chance you would blow up Nord Stream 1 or 2”.

Most critically documented by Tucker Carlson, though, this report notes, were Supreme Socialist Leader Joe Biden and State Department official Victoria Nuland both threatening to destroy the Nord Stream pipelines if Russia invaded Ukraine—and are threats of war documented with video evidence, which Russia will present before the United Nations Security Council in the emergency meeting it called for this morning.

More ominous, however, are the clues that can be gleaned from the classified at the highest level “Of Special Importance” section of this transcript, in whose very sparse portions permitted to be openly discussed among various ministries first sees Security Council Members noting the 15 September meeting held between President Putin and Chinese President Xi Jinping on the sidelines of the Shanghai Cooperation Organization Summit—immediately following this meeting, a powerful massive fire destroyed the office tower of China’s largest mobile operator on 16 September leaving hundreds dead—in response to this attack on China it saw President Putin signing a partial mobilization decree of the Russian military on 21 September—and contained within this mobilization decree was an “unpublished clause” that top Kremlin spokesman Dmitri Peskov would only publically reveal about: “It’s for internal use, and that’s why I can’t reveal it”.

For expert analysts long familiar with the inner workings of Russian military and intelligence organizations, it was immediately apparent that this “unpublished clause” gave direct orders to Directorate S, which is the beyond secret Russian intelligence organization controlling the activation and sabotage acts of what are called “sleeper agents”—in 2017, it saw top Western intelligence expert Victor Madeira stating during his testimony before the British Parliament: “There are probably more Russian sleeper agents in the United Kingdom and United States today than there were during the Cold War”—is a Directorate S highly suspected to be led by Russian master spy sleeper agent Maria Adela Kuhfeldt Rivera, who successfully penetrated NATO to learn its most closely guarded secrets before returning to Moscow—using what are called the “Maria Sleeper Cell Protocols”, it has seen Directorate S creating and deploying sleeper cell operatives like red headed bombshell Russian master spy Anna Vasilyevna Kushchenko (aka Anna Chapman)—in knowing what Directorate S was planning, we released our warning report “KGB Legend Suicided After Russian “Sleepers” Awakened In America” on 15 June—following the release of our warning report, multiple refineries in the United States have been hit with mysterious explosions—on 2 September, a Canadian refinery supplying fuel products to NATO was mysteriously exploded—on 10 September, it saw Argentine Navy Rear Admiral Rodolfo Berazay-Martinez and members of the Argentine Navy welcomed aboard the US Navy amphibious assault ship USS Boxer, that was followed by the largest refinery in Argentina mysteriously exploding on 23 September, after which all refinery workers in the entire country refused to go back to work—is a “hidden war” Russia is waging against the socialist Western colonial powers every expert analyst knew would have to be eventually responded to, and none of whom were surprised this morning by the German newspaper Der Spiegel article “CIA Warned German Government Against Attack On Baltic Sea Pipelines” published this morning, wherein it revealed that “the CIA told Berlin weeks ago that the Nord Stream pipelines were going to be attacked”.  [Note: Some words and/or phrases appearing in quotes in this report are English language approximations of Russian words/phrases having no exact counterpart.] 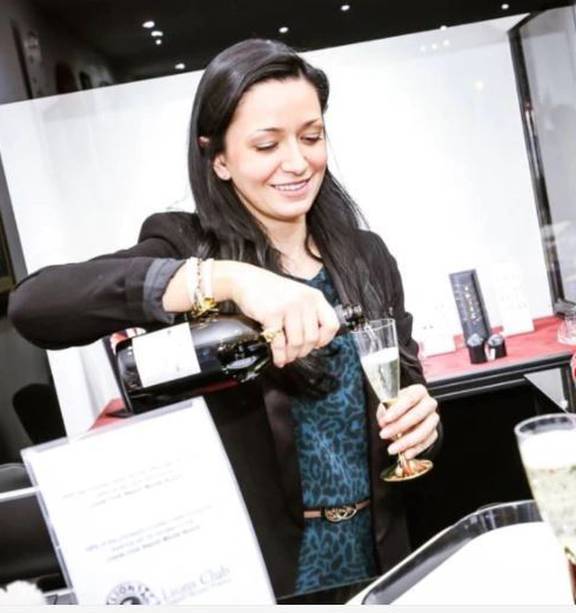 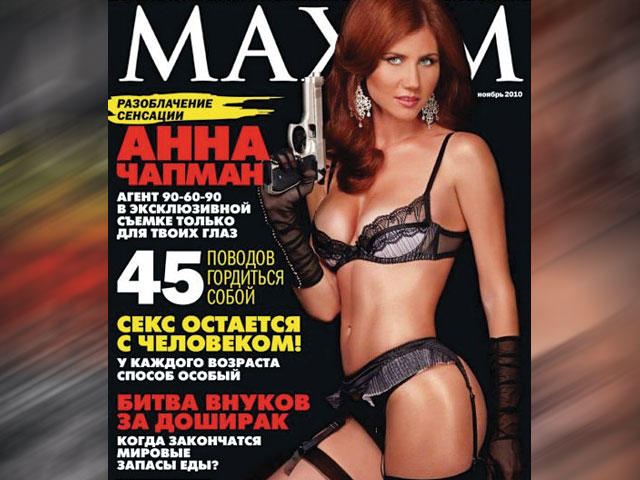 September 28, 2022 © EU and US all rights reserved. Permission to use this report in its entirety is granted under the condition it is linked to its original source at WhatDoesItMean.Com. Freebase content licensed under CC-BY and GFDL.