A compelling new Security Council (SC) report circulating in the Kremlin today first noting Russia has summoned an emergency session of the United Nations Security Council to discuss the situation at Zaporozhye Nuclear Power Plant, which has been the subject of regular shelling attacks by Ukrainian Nazi forces, says quick to follow was the Foreign Ministry issuing the warning statement: “NATO openly declared itself a nuclear alliance…There are US nuclear weapons on the territory of non-nuclear allied states in the bloc...Such actions not only continue to be a significant factor negatively affecting international and European security, but also increase the risk of nuclear conflict”.

In the latest move by the socialist Western colonial powers to ignite a nuclear war with Russia, this report notes, yesterday it saw Supreme Socialist Leader Joe Biden approving the near exclusive white-race Nordic nations Finland and Sweden joining the nuclear armed NATO military bloc, with him proclaiming: “Our alliance is closer than ever…It is more united than ever…And when Finland and Sweden bring the number of allies to 32, we’ll be stronger than ever”—during World War II it saw both Finland and Sweden being neutral supporters of Nazi Germany, which made it no surprise that the day prior it saw the socialist Biden Regime posting an image of Socialist Leader Biden against the background of the German Nazi Reich Eagle with the caption: “The Dark Brandon Rises”—but little known to the American people, is the factual reality that “Dark Brandon” came from China, where an illustrator named Yang Guan posted on social media a bunch of cartoon hellscapes featuring Socialist Leader Biden captioned with the demonic phrase: “The sleeping king ascends the throne, the devil is resurrected”.

Prior to branding himself as the white master race Nazi supporting “resurrected devil” character “Dark Brandon”, this report continues, Socialist Leader Biden branded President Donald Trump as “The Great MAGA King”—a branding gladly accepted by President Trump, who yesterday defiantly proclaimed to the under socialist siege American peoples: “There is no mountain we cannot climb, there is no summit we cannot reach, there is no challenge we cannot meet...We will not bend, we will not break, we will not yield...The tyrants we are fighting do not stand even a little chance because we are Americans and Americans kneel to God and God alone”.

The defiant proclamation made by President Trump, this report details, followed one of the darkest days in American history that occurred on 8 August, that exactly coincided with the 48th Anniversary of Republican Party leader President Richard Nixon resigning from office on 8 August 1974—an obvious non-coincidental date the godless socialist Democrats chose to raid the Mar-a-Lago home of President Trump so they could compare him to President Nixon—a raid authorized by a warrant signed by radical Democrat Party socialist Federal Magistrate Judge Bruce Reinhart, who donated thousands-of-dollars to former President Obama and Trump hating failed presidential candidate Jeb Bush—is the exact same Federal Magistrate Reinhart who is a known associate of murdered in prison child sex slaver Jeffrey Epstein, and defended Epstein’s employees from criminal prosecution—a perversity that more then explains why the modern day Nazi Storm Troopers masquerading as FBI agents beyond sickenly rummaged through the wardrobe and undies drawer of First Lady Melania Trump for hours.

Precipitating the “Nixon Kill Shot” raid on President Trump’s home authorized by child sex slave Jeffrey Epstein defender Federal Magistrate Judge Reinhart that landed in First Lady Melania’s undies drawer, this report notes, was last week’s leftist NBC News article ‘The 800-Pound Gorilla’: Trump Boosts Endorsement Record With Arizona And Michigan Wins”, wherein it revealed: “Since leaving office last year, 188 candidates backed by the former president have won primaries, 14 have lost and two dropped out or were disqualified before Election Day”—a revelation proving the unstoppable political power of President Trump that was joined this week by the article “Impact Of Capitol Probe On US Public Opinion Revealed”, wherein to the horror and shock of socialist Democrats it revealed: “More than a year of investigation by a congressional committee and nine televised hearings – packaged expertly by a former ABC News executive – have had essentially zero impact on public opinion about the January 6 US Capitol riot, a new poll has revealed...The Monmouth University poll, released on Tuesday, showed that the Democrat-led House committee had failed in its efforts to convince voters that former President Donald Trump was responsible for the Capitol breach”.

For whatever the godless socialist Democrats thought they would accomplish with their perverse “Nixon Kill Shot” raid on the home of President Trump to rummage through the undies drawer of First Lady Melania, this report continues, today reality smacked them in the face with articles like “Trump-Backed Tim Michels Projected Winner In Battleground Wisconsin's GOP Gubernatorial Primary” and “Trump Shatters All Fundraising Records After Biden’s FBI Raids Mar-a-Lago”—a reality smackdown that follows President Trump meeting with top Republican Party lawmakers yesterday, after which US Congressman Jim Banks revealed: “He didn’t seem defeated in the least bit—he was very fired up, very upbeat...He said we are going to like his decision about running in 2024, and it is only a matter of time before he will make that decision known...The Republican Party is bigger and stronger than ever before because of Donald Trump’s leadership”.

After watching the truly demonic socialist Biden Regime attempting to take down MAGA King President Trump with their “Nixon Kill Shot”, this report concludes, it caused El Salvador President Nayib Bukele to slam the FBI raid and ask: “What would the US Government say, if OUR police raided the house of one of the main possible contenders of OUR 2024 presidential election?”—a rhetorical question every one knows the answer to quickly joined by the leftist Washington Post article “The FBI Goes After Trump Again, And This Time, It Has Really Blundered”, wherein it assesses: “The unprecedented FBI search of former president Donald Trump’s Palm Beach, Fla., home might go down as one of the most catastrophic mistakes in law enforcement history — one already widely seen by Republicans as an act of political retribution by a bureau whose relentless pursuit of Trump has destroyed its credibility…It also makes it far more likely that Trump will win the GOP nomination and take back the White House in 2024”—and for what the future may hold, the largest official American newspaper of record Wall Street Journal, in their just published article “Whistles Start To Blow At The FBI”, today reveals:

Monday was a sad day for our democracy and a dark day for the Federal Bureau of Investigation.

The search of Donald Trump’s residence was a politically sensitive operation that would have tested the FBI’s reputation for fairness and impartiality in the best of circumstances.

But the bureau’s behavior since Mr. Trump came onto the political scene has already left its reputation in tatters.

There is a small bright spot: Whistleblowers are coming forth from within the FBI.  Last month the public learned of two such cases via letters from lawmakers.

The alleged conduct is dispiriting, but we can take heart that whistleblowers are coming forward.

No one did so during Crossfire Hurricane, the FBI’s probe into the Trump campaign’s purported ties with .  Insiders told me this silence resulted in part from the nature of the investigation: It was a “headquarters special” in which only a handful of people had the full picture.

Staff simply assumed the headquarters clique “must have had more”.  It didn’t.

Now FBI insiders are taking their concerns to lawmakers.

A deep-seated cultural problem continues at FBI headquarters, even years after the Crossfire Hurricane misdeeds were exposed.

The FBI needs their bravery, and needs an apolitical FBI. 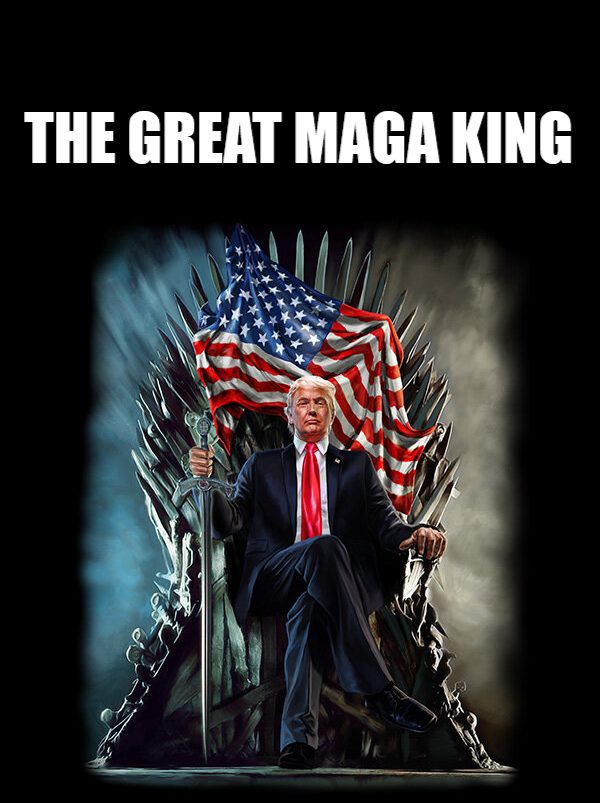 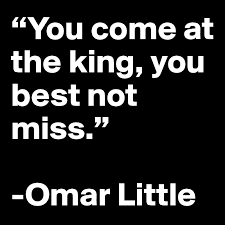 August 10, 2022 © EU and US all rights reserved. Permission to use this report in its entirety is granted under the condition it is linked to its original source at WhatDoesItMean.Com. Freebase content licensed under CC-BY and GFDL.