This report explains that the State Duma is the lower house of the Federal Assembly of the Russia Federation having 450 legislative members—336 of whom belong to the All-Russia political party United Russia (UR)—the country’s largest political party that, on 31 December 2001, held its third congress in Moscow and was transformed into the All-Russia political party named Unity and Fatherland United Russia, on 31 January 2003 was registered by the Russian Justice Ministry—and whose chairman is Dmitry Medvedev, who also serves as the Deputy Chairman of the Security Council.

The main opposition to United Russia having 43 legislative members in the State Duma, this report further explains, is the modern-day Communist Party of the Russian Federation (KPRF)—a party that has soaked up older voters still nostalgic for the USSR as well as general leftist voters—sees them standing behind red banners, Stalin billboards and laying carnations at the Mausoleum where this genocidal communist leader is entombed—sees them regurgitating the same talking points of state pensions, the Great Patriotic War (aka World War II) and education, which are popular topics among ordinary Russians—and is led by their Communist Party General Secretary Gennady Zyuganov.

Important historically to note, this report details, is that the now defunct Union of Soviet Socialist Republics (USSR) had as its first communist-socialist leader Vladimir Lenin, who infamously declared that “The goal of socialism is communism”, after which he demonically proclaimed “Religion is opium of the people...Religion is a sort of spiritual booze, in which the slaves of capital drown their human image, their demand for a life more or less worthy of man” to eradicate Christianity from Russia in order to remake it into a godless socialist tyranny.

In knowing the grave danger America was facing from the tyrannical socialist ideology of the USSR and its godless communist leaders, this report continues, it saw Republican Party leader President Ronald Reagan issuing a grave warning to his nation’s citizens during a speech he gave on 8 March 1983, wherein he said: “Let us pray for the salvation of all of those who live in that totalitarian darkness—pray they will discover the joy of knowing God…But until they do, let us be aware that while they preach the supremacy of the State, declare its omnipotence over individual man, and predict its eventual domination of all peoples on the earth, they are the focus of evil in the modern world”.

One of those knowing the truth that the Soviet Union was “the focus of evil in the modern world”, this report notes, was President Putin, who over the past two decades has presided over the “Triumph of Christianity in Russia” to free its peoples from the godless past imposed on them by demonic socialists—a “Triumph of Christianity” so complete and profound, in 2016 it caused the Communist Party of the Russian Federation to ask the Orthodox Church for forgiveness and salvation, and saw Communist Party General Secretary Gennady Zyuganov astonishingly proclaiming: “It is a holy duty of Communists and the Orthodox Church to unite”.

In March, this report further notes, Supreme Socialist Leader Joe Biden demonically attacked President Putin by accusing him of being a “soulless murderer”—a vile and repugnant accusation Communist Party General Secretary Zyuganov quickly responded to by stating: “Yesterday we witnessed such a provocation that has never taken place in the US history, when the top official, the leader of the state, the President, in fact, accused our President of being a murderer… We are convinced that it is inadmissible…This is another challenge posed to every citizen of our country”—a defense of President Putin against socialist leader Biden by this communist party leader greatly appreciated by the Russian people, which is why today the United Russia party sits at 25% in the polls and the Communist Party is at 10%, which would be enough to deny United Russia its super-majority in the State Duma.

Security Council Members in the conclusion section of this transcript note that at the same time the US State Department is blocking 6 planes loaded with American citizens from leaving Afghanistan,  San Francisco Archbishop Salvatore Cordileone has publicly called out socialist leader Biden and House Speaker Nancy Pelosi for supporting abortion while claiming to be devout Catholics—after which the Satanic Temple in America jumped to defend Biden and his socialist Democrats by claiming that laws forbidding the killing of babies in their mothers’ wombs “violates their religious freedom to perform abortion rituals”—which leads one to wonder that if President Reagan were alive today, whom would he call “the focus of evil in the modern world today”—specifically because Communist Party General Secretary Gennady Zyuganov keeps slamming these Jesus Christ denying godless socialist Democrats with comments like “The first communist on the planet was Jesus Christ” and “Put Jesus’ Sermon on the Mount and the Moral Code of the Builder of Communism next to each other, and you will just gasp… We need to study the Bible!”.   [Note: Some words and/or phrases appearing in quotes in this report are English language approximations of Russian words/phrases having no exact counterpart.] 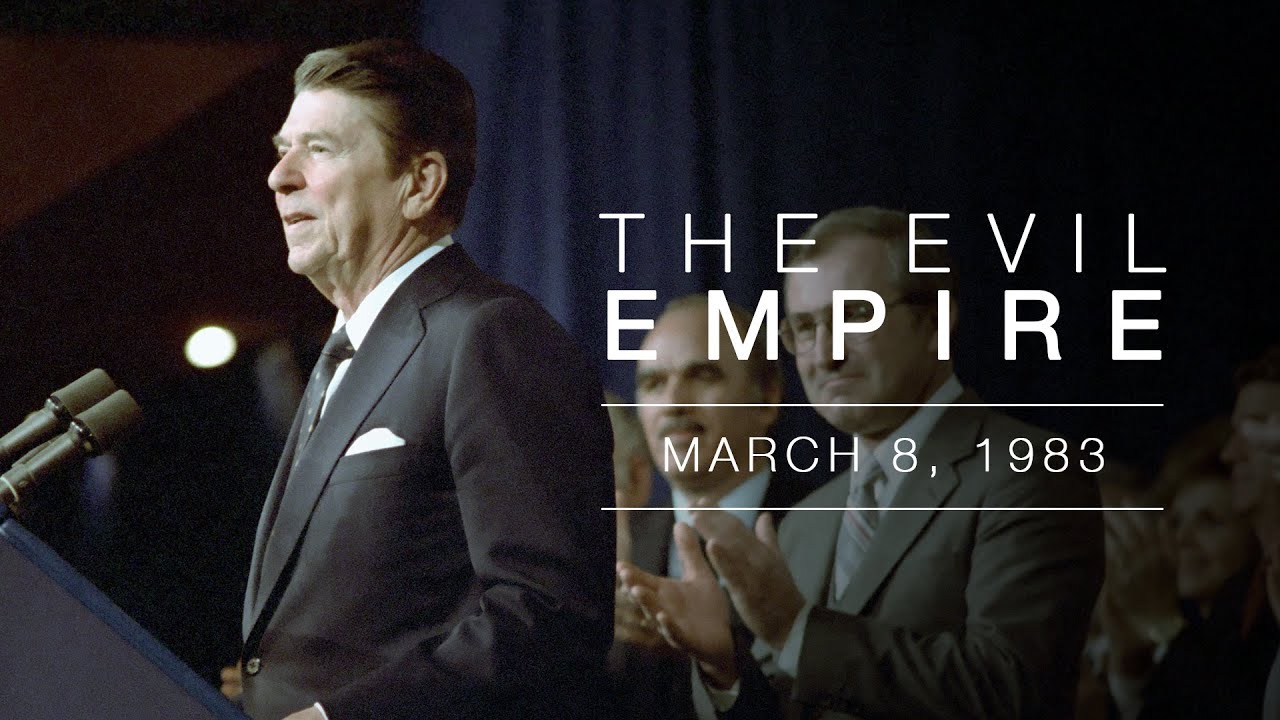 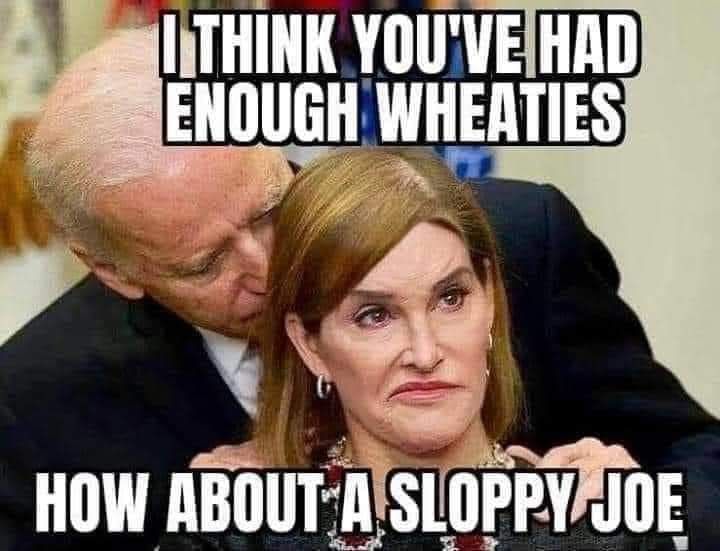 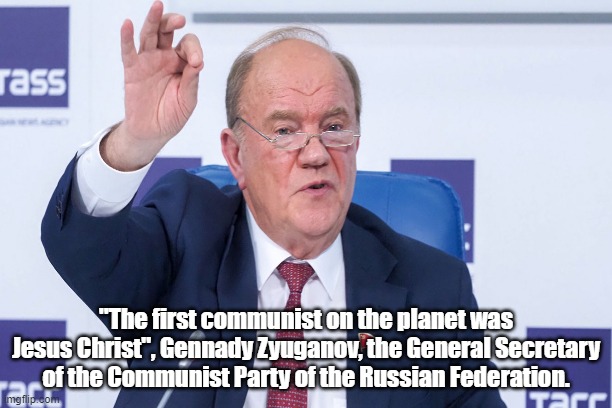 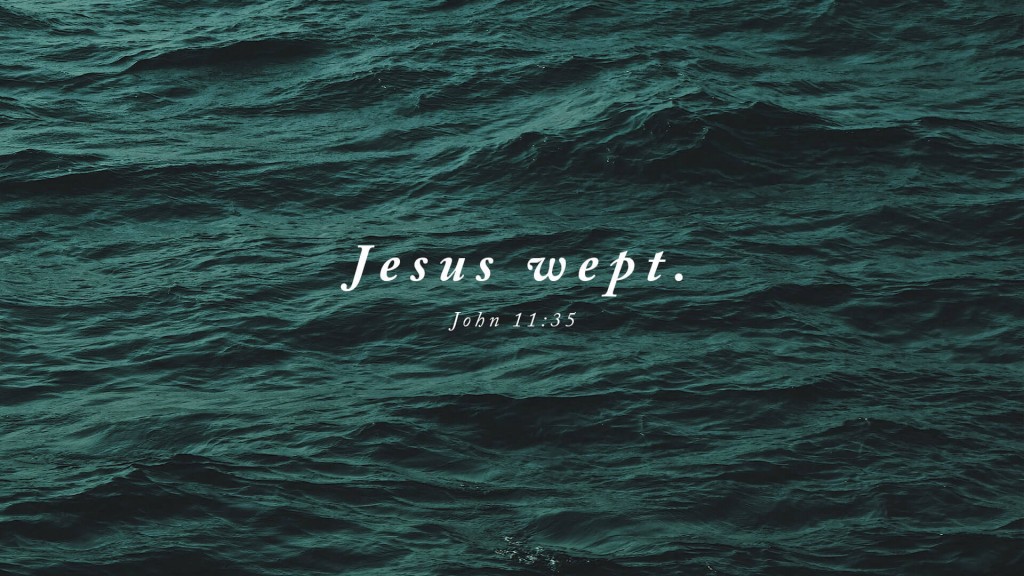 September 6, 2021 © EU and US all rights reserved. Permission to use this report in its entirety is granted under the condition it is linked to its original source at WhatDoesItMean.Com. Freebase content licensed under CC-BY and GFDL.