An intriguing new Security Council (SC) report circulating in the Kremlin today first noting Defense Minister Sergey Shoigu has arrived in China on a working visit to observe the active phase of the Sibu-Interaction-2021 joint Russian-Chinese operational and strategic drills, says they are being held in compliance with the accords reached between the defense ministries of Russia and China, and during these joint maneuvers that kicked off on 9 August, they brought together over 10,000 troops, involved 200 pieces of the armor, 90 artillery guns, over 100 fixed-and rotary-wing aircraft, and units of the Chinese Army and Air Force, while Russia was represented in the drills by motor rifle units of a military formation of the Eastern Military District, Su-30SM aircraft of the District’s Air Force and Air Defense Army, and officers of military command centers.

This report next notes the Ministry of Defense (MoD) revealed that NATO spy planes have intensified their flights over the Black Sea threefold, with 270 reconnaissance flights documented in 2019, about 530 in 2020 and over 560 since the start of this year—are American-led war provocations against the Russian Federation in support of the corrupt Ukrainian regime—and yesterday saw Foreign Minister Sergey Lavrov blasting the West for its support of Ukraine, with his stating that their actions “will continue to nurture the neo-Nazi and racist mentality of the current Ukrainian government”.

Security Council Members in this transcript attempting to decipher the war motivations of Supreme Socialist Leader Joe Biden agree with the assessment made by the Wall Street Journal, who in their just published article “The Debacle In Afghanistan” state: “Former Defense Secretary Bob Gates famously wrote that President Biden has been on the wrong side of every major foreign-policy issue in his long career…The world is getting another example as Mr. Biden’s hell-bent, ill-planned withdrawal from Afghanistan is turning into a strategic defeat and moral debacle”.

The “strategic defeat and moral debacle” in Afghanistan, this report details, aw the Afghan government confirming a few hours ago that the Taliban had taken over complete control of their nation’s second largest city Kandahar--over the past week has seen the Taliban seizing control of 12 of Afghanistan’s 34 provinces and 14 of its provincial capitals—now sees Southern and western Afghanistan firmly in the hands of the Taliban, with Tarin Kot, the capital of Uruzgan, and Qalat, the capital of Zabul, expected to go under Taliban control shortly—with the Taliban now controlling over 65% of Afghanistan sees experts warning that civil war will erupt there in days—in response to saw socialist leader Biden pleading with the Taliban yesterday not to attack the $1-billion US Embassy in Kabul, after which he ordered an emergency surge deployment of 3,000 troops to evacuate the embassy and its diplomaty—all of which caused Russian Special Presidential Representative for Afghanistan Zamir Kabulov to observe that the entire US-trained Afghan Army have now been exposed as incompetent cowards, with his stating: “The Taliban took control over Afghanistan's Kandahar not following fighting but just because the Afghan army that was trained by NATO and the United States fled”.

This transcript sees Security Council Members noting that the trillions-of-dollars spent by the United States over the past nearly 70-years training the military forces in the nations they’ve invaded have all ended in defeat and abject failure—and from Vietnam, through Iraq and now Afghanistan, the cost of defeat is also measured in the tens-of-thousands of American soldiers lives lost, hundreds-of-thousands more of them wounded, and include the millions of innocent civilians lives sacrificed for nothing.

As to how truly incompetent the United States has become, is best exampled in the part of this transcript that sees Security Council Members discussing a highly-classified document prepared by the Federal Security Service (FSB)—the portions of which permitted to be openly discussed by various ministries relate to Professor-Doctor Alexander Kuranov of the St. Petersburg Polytechnical University, and who is CEO and chief designer of the open joint stock company Scientific-Research Enterprise of Hypersonic Systems of the holding company Leninets—advanced hypersonic weapons that Russia is the only nation in the world in possession of—which is why the FSB watches over hypersonic weapons scientists and experts more closely than even President Putin—a fact apparently not known by the idiot American intelligence agents that tried to buy secrets from Professor-Doctor Kuranov, who yesterday was detained by the FSB, quickly after which Moscow’s Lefortovo Court issued a warrant for his detainment on charges of high treason.

In times past, this report continues, the Americans led the world in highly-advanced technological arms development, and didn’t need to try to steal from them from other nations—but whose descent into obsolescence is so profound, yesterday it saw Admiral Charles Richard, the commander of the US Strategic Command, beyond belief pleading with ordinary Americans to help find Chinese nuclear missile silos—then saw it being stunningly reported: “The Air Force may be too wrapped up in its own assumptions, planning for a linear war that may never come, and investing long term in platforms that may quickly become obsolete, or require expensive upgrading to remain relevant”—all of which comes at the same time it’s being warned: “The Chinese military will likely attack Taiwan within six years, Adm. Phil Davidson, commander of U.S. Indo-Pacific Command, told Congress in March, just before retiring from the Navy…More generally, he said, Beijing’s long-term objective—supplanting the U.S. and remaking the global order to benefit the Chinese Communist Party—will feature confrontation”.

This report concludes by noting that if socialist leader Biden really wants “confrontation”, he will be facing the combined and overwhelming power of Russia and China combined—which is why the Foreign Ministry this week strongly urged Biden to start fixing his own nation’s problems, instead of bothering everyone else with his socialist madness, and whose statement exactly echoing America’s own claims about itself says:

The United States continues to grossly violate human rights both inside and outside the country, including through illegal unilateral coercive measures (sanctions), the most egregious example of which is the imposed and ongoing (despite numerous UN General Assembly resolutions) blockade of Cuba.

However, this does not prevent them from positioning themselves as a “world standard” in the field of protecting fundamental freedoms.

Even non-governmental organizations loyal to admit that the state of affairs in the human rights sphere is getting worse here every year.

At the same time, criticism about the real situation with human rights in the country is still ignored by the authorities.

Instead, is looking for "violations" anywhere but at home.

In the , the level of racism, anti-Semitism, Islamophobia and other manifestations of such discrimination, xenophobia and related intolerance continues to rise.

In addition, the problem of racism has acquired a systemic character in American society, permeating all spheres of society.

This is indicated with alarm by human rights organizations.

The rapid spread of such a phenomenon that disgraces hardly correlates with the image declared by as a "global leader" in the field of protecting rights and freedoms around the world. 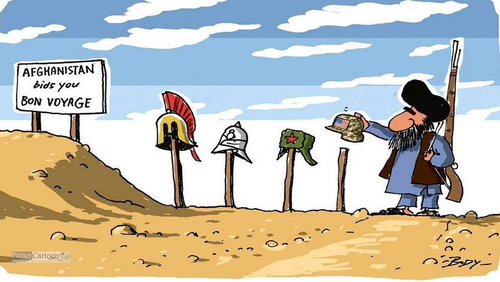 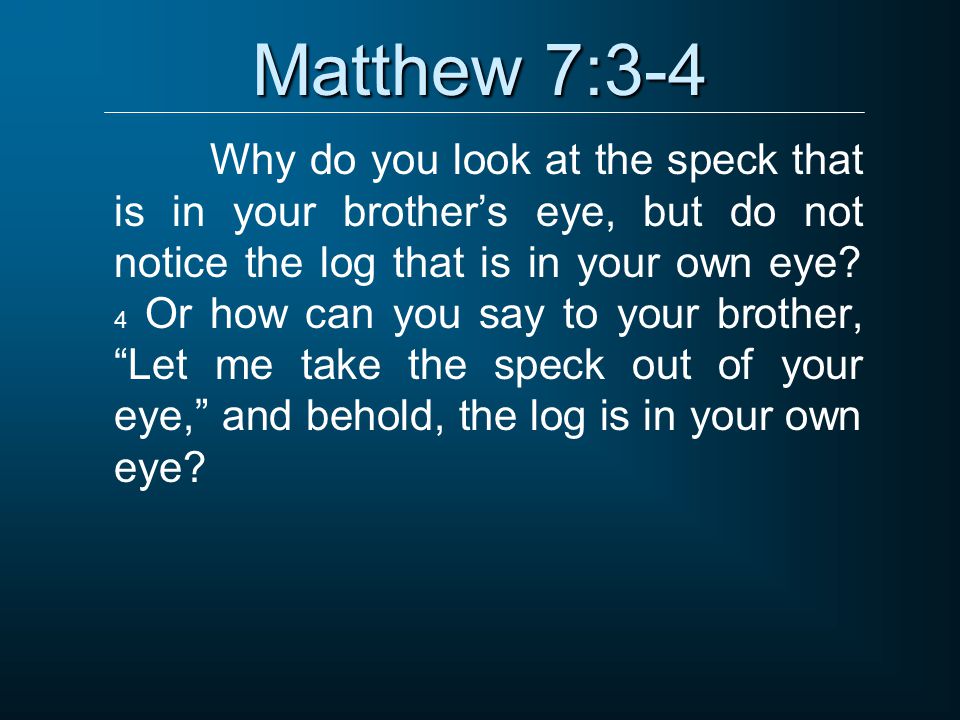 August 13, 2021 © EU and US all rights reserved. Permission to use this report in its entirety is granted under the condition it is linked to its original source at WhatDoesItMean.Com. Freebase content licensed under CC-BY and GFDL.