A beyond-gobsmacking new Security Council (SC) report circulating in the Kremlin today first noting the Ministry of Defense (MoD) has begun rapidly deploying Yars mobile intercontinental ballistic missile with thermonuclear warheads on combat patrols in the Irkutsk region in Eastern Siberia within equal striking distance of the State of Alaska, Norway and Greenland (5254 km to Alaska-5098 km to Norway-5559 km to Greenland), next sees this transcript showing Security Council Members discussing a document classified at the highest “Of Special Importance” level prepared by the General Directorate of the General Staff of the Armed Forces (GRU), wherein of the very limited portions permitted to be openly discussed among various ministries, GRU military intelligence experts have documented issues and events related to the High-frequency Active Auroral Research Program (HAARP), which physicists have described as being “the most powerful ionosphere heater on Earth”.

In 2002, this report notes, the State Duma (the lower house of the Federal Assembly of Russia) conducted an extensive examination for the Security Council of this American atmospheric weapon with hearings testified at by top physicists and weapons experts, and in whose unclassified final document of findings and determinations stated:

“Under the High Frequency Active Auroral Research Program (HAARP), the is creating a new integral geophysical weapon that may influence the near-Earth medium with high-frequency radio waves.

The significance of this qualitative leap could be compared to the transition from cold steel to fire arms, or from conventional weapons to nuclear weapons.

This new type of weapons differs from previous types in that the near-Earth medium becomes at once an object of direct influence and its component.

The is planning to test three facilities of this kind.

One of them is located on the military testing ground in and its full-scale tests are to begin in early 2003.  The second one is in Greenland and the third one in .

When these facilities are launched into space from , and , a closed contour will be created with a truly fantastic integral potential for influencing the near-Earth medium.”

In 2010, this report next notes, the Northern Fleet was operating in the Gulf of Aden off the coast of Somalia to protect international shipping from pirates—a region also occupied by the American-led Ocean Shield NATO operation against pirates and its Combined Task Force 151—but when the Northern Fleet commander became alarmed by the presence of enormous Western naval forces in the Gulf of Aden, he petitioned President Putin for official permission to conduct an examination as to what was really occurring—an examination that led to the shocking discovery that HAARP was being used to create a giant vortex in the Gulf of Aden—and saw this “shocking event” subsequently being reported on by numerous free media sources around the world, one of which stated:

“A specific team was set up to examine the situation and provide answers in .

Following an investigation into the Gulf of Aden, this team discovered a magnetic vortex in an area off the coast of and potentially connected to the HAARP system.

They had to deal with Vortex in the sea appearing to “challenge” all the laws of physics, with the possibility of an American military project to absorb enormous amounts of energy emitted by the antenna system and falling into the vortex.

This would cause the bay's seawater temperature to increase.

The Russians realized that the ultimate objective of the experiment is to intervene in the cold or frozen waters of the sea.

This could be achieved by the emission of energy from the HAARP counterparty in and disperse it into the seas there.”

On 17 June 2021, this report continues, the United States Federal Aviation Administration issued an urgent NOTAM (Notice To Airmen) alert placing temporary flight restrictions around Gulkana-Alaska where the HAARP facility is located—an urgent NOTAM alert joined with the MoD documenting numerous US military flights into the United Arab Emirates city of Dubai—that was followed by a high-level bipartisan delegation of American lawmakers familiar with US defense policies visiting the Middle East—a number of weeks of prior to these events it saw people across Dubai saying something seemingly fiery appeared to fall from the night sky—events followed by mysterious electrical activity in the sky over Dubai and rain pouring down on one the driest places in the world—which the authorities in Dubai claimed was “caused by electrical charge-shooting drones”.

Most critical to note, however, this report details, is that the mysterious electrical lights seen over Dubai began appearing over China, after which “rainfall not seen in 1,000 years” began flooding the entirety of China—a catastrophe quickly joined Europe’s deadly floods leaving scientists stunned, with one European weather expert stating in total shock: “We should not be seeing this number of people dying in 2021 from floods…It just should not be happening”.

This report next notes that the Chinese military accepted from the MoD the first shipment of an S-400 regiment in 2018, and in February-2020, it saw the MoD delivering the second S-400 regiment to China—then, in July-2020, it saw the MoD suddenly halting all S-400 air defense sales to China—why exactly Russia stopped shipping the feared and formidable  S-400 air defense system to China remains highly-classified, but this GRU document gives a strong clue about by its noting an April-2020 article appearing in America giving details about a Russian anti-satellite missile test—an anti-satellite missile test that was quickly followed by Russia stopping the shipment to China of the S-400 air defense system—the grave significance of which is because this anti-satellite test was for the S-500 Prometheus air defense system, which can not only shoot down America’s most advanced stealth F-35 warplane, it can obliterate satellites in low Earth orbit—and if China has secretly converted their Russian built S-400 air defense systems to the same, they will retaliate against this HAARP weather weapon attack by destroying every US military satellite they’re able to target.

Though this GRU document only hints at the MoD’s grave concern over China now having the ability to destroy US military satellites, the conclusion section of this transcript sees Security Council Members confirming this is so—specifically because this transcript sees them discussing an urgent open letter just published by top Democrat Party leader US Congressman Jim Cooper entitled “Updating Space Doctrine: How To Avoid World War III”, wherein this powerful Chairman of the Subcommittee on Strategic Forces strongly suggests his knowledge that US military satellites are about to be targeted for destruction, and sees him fearfully telling anyone who will listen, and which Russia agrees with: “Another fundamental of space is the recognition that no one should die for a robot…The laws of war haven’t caught up to this idea yet…This isn’t self-righteousness…It’s realism”.  [Note: Some words and/or phrases appearing in quotes in this report are English language approximations of Russian words/phrases having no exact counterpart.] 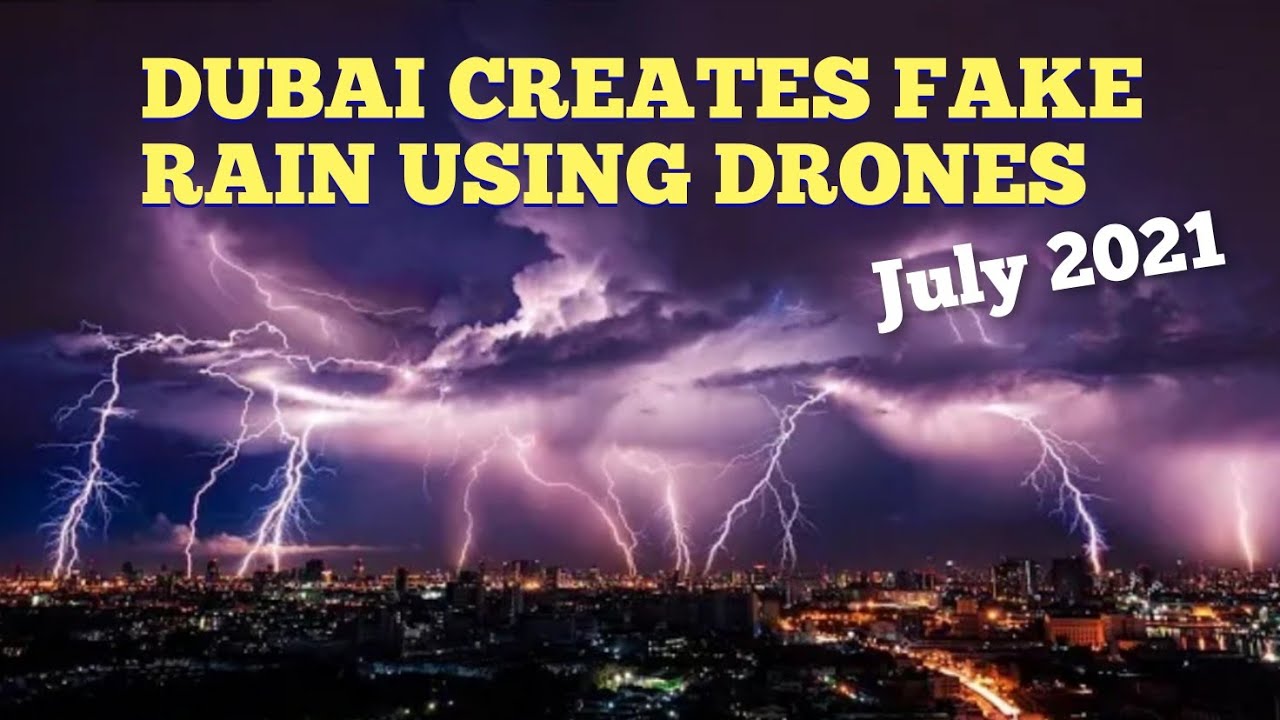 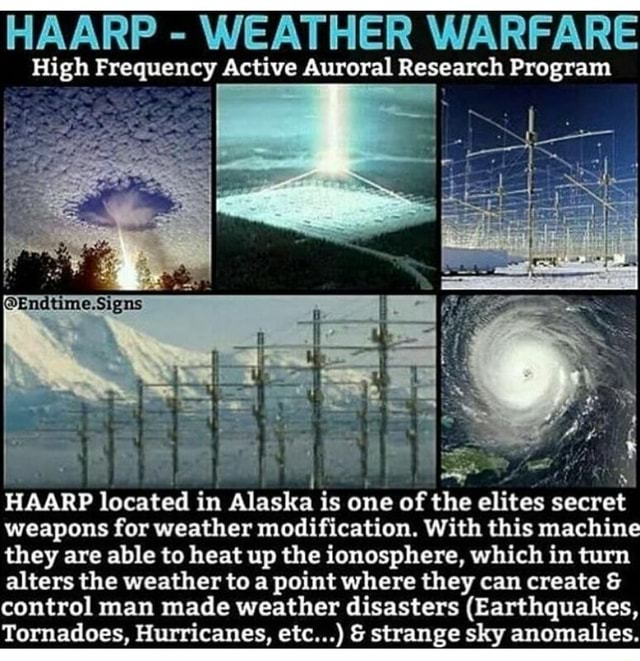 July 27, 2021 © EU and US all rights reserved. Permission to use this report in its entirety is granted under the condition it is linked to its original source at WhatDoesItMean.Com. Freebase content licensed under CC-BY and GFDL.