Killer Drones Readied As Armed Americans Set To Collide With

An informative new Security Council (SC) report circulating in the Kremlin today first noting the 568th Anniversary of the “Last Day Of The World” fall of Constantinople that occurred on 29 May 1453, says when the armies of Ottoman Sultan Mehmet II finally broke through Constantinople’s defenses after a long siege to mark the end of the Eastern Roman Empire, the course of human history was irrevocably changed due to the collapse of the legendary Roman Empire—a collapse made complete when the last Roman Emperor Constantine XI died on this fateful date of 29 May 1453 ending this empire’s over 1,000-year rule—though to notice was this collapse being preceded by a decline in morals, especially in the rich upper classes and the emperors, whose deviant sexual behavior included pedophilia,  adultery and orgies—and whose collapse from within was thanks to a severe financial crisis, constant wars and overspending that had significantly lightened imperial coffers, as well as oppressive taxation and inflation that had widened the gap between rich and poor.

A history not remembered by the socialist-communist forces that took over Russia to create the Union of Soviet Socialist Republics (USSR)—whose 69-year reign of terror lasting from 1922 to 1991 was marked by godless sexual immorality, tyranny and mass bloodshed—as well as needless wars that caused massive overspending and inflation that widened the gap between rich and poor—the last one of which was the Afghan-Soviet War, whose nearly 10-years of bloodshed ended in 1989—but whose final cost was paid two years later in 1991, which was when the USSR collapsed to join the Roman Empire on the trash heap of history.

As to why this transcript shows Security Council Members discussing how powerful empires collapse themselves from within, is due to Afghanistan’s Ambassador to Russia Said Tayeb Jawad pleading for Russian military assistance, equipment and training for his country’s armed forces—which begs the question as to what happened to the nearly $1-trillion the United States has poured into Afghanistan over these past twenty years.

A question needing to be asked of Supreme Socialist Leader Joe Biden, who over the past few days has been demonically displaying the pedophilia attributes of a Roman Emperor—with his first giving a speech to US military officers and their families then suddenly stopping to perversely flirt with a terrified 6-year-old girl child—that was followed by Biden posting a message to his official White House account containing a photo of him lustfully leering at another little girl child with the words: “Stay cool this weekend, folks”.

Joining these demonic displays of Biden’s pedophilia was socialist leader Kamala Harris giving what’s described as a “naval gazing speech” at the US Naval Academy—a demented speech ABC News added the “said to applause” phrase in reporting about, but in truth there was silence—that was followed by Harris asking US corporations to create jobs in Central America instead of in the United States—then saw Harris being blasted for her “enjoy the long weekend” tweet, with no mention of Memorial Day.

With Memorial Day being a federal holiday in the United States for honoring and mourning the military personnel who have died in the performance of their military duties, this year’s holiday is being met with articles like “This Weekend We Remember - The Left Is Evil”, that strongly advises: “If you remember one thing this Memorial Day weekend, let it be this — leftists are horrible, cloven-hoofed sub-humans”—advice these Americans should heed, most specifically because of the demonic evil that’s fast rushing towards them—as openly admitted by radical socialist Professor Glenn Bracey II, PhD at the elite Villanova University, who just gleefully proclaimed that the Critical Race Theory agenda being forced upon the American people by Biden is intended to build a “Church of Marxism”—with his chillingly stating: “The Marxist foundation of Critical Race Theory is at base a spiritual concern...If you read Marx you know he was concerned with alienation...Specifically alienation of the species being...That element of humanity that provides creativity that is unique to the individual and defines us from animals...Marx was concerned that our modern systems were flattening that humanity and alienating us from those endeavors...that Christians would say we were designed to emulate and to practice...so Marxism and Critical Race Theory’s Marxism is fundamentally a spiritual concern”.

Standing in the way of socialist leader Biden’s “cloven-hoofed sub-humans” and their “Church of Marxism” master plan, however, is the stark reality described today by the leftist New York Times in their article “An Arms Race in America: Gun Buying Spiked During the Pandemic. It’s Still Up”—wherein it estimates the total number of guns in circulation in America range as high as 400-million—gives the facts showing that Americans are buying guns and ammunition at a never seen before historic rate—says about a fifth of all Americans who bought guns last year were first-time gun owners—of these new gun owners says 63% were male, 73% were white, 10% were Black and 12% were Hispanic—and claims that the cause of this historic gun buying spree is due to a “breakdown in trust and a breakdown in a shared, common reality”.

With it being a fact that there will never be a “common reality” shared between tens-of-millions of Americans having 400-million guns and socialist leader Biden’s “Church of Marxism”, this stark truth brings into greater focus events occurring in the North African nation of Libya—a nation whose government was destroyed by the Obama-Biden regime in 2011—in the years since has been embroiled in bitter civil war—today sees the United States officially supporting the GNA against the forces loyal to General Khalifa Haftar, who is supported by Russia and Turkey—further sees the United States African Command using Libya as a testing ground for futuristic weapons once only seen in science fiction stories—the most fearsome of which was revealed this week when the United Nations released their document entitled “Letter dated 8 March 2021 from the Panel of Experts on Libya established pursuant to resolution 1973 (2011) addressed to the President of the Security Council”—wherein it reports that fighters in Libya were “hunted down” by unmanned drones, as well as “lethal autonomous weapons systems”, the latter of which can be programmed by controllers to seek out and attack targets, and carry out these instructions even if communications with the controllers are severed—American combat drones able to operate without human control making Security Council Members wonder whom the Pentagon will permit to programme them—and if it is socialist leader Biden, then these Americans should start preparing to learn the demonic prayers they’ll need when entering into their new “Church of Marxism” if they wish to live much longer.  [Note: Some words and/or phrases appearing in quotes in this report are English language approximations of Russian words/phrases having no exact counterpart.] 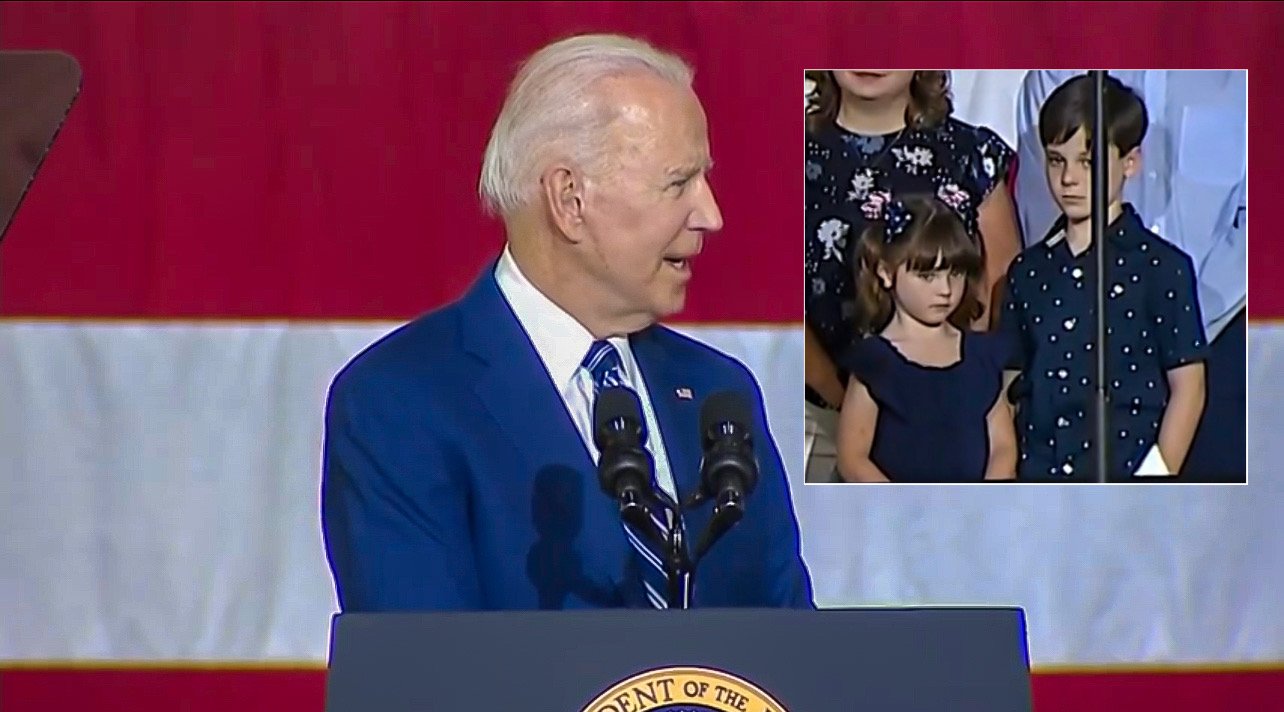 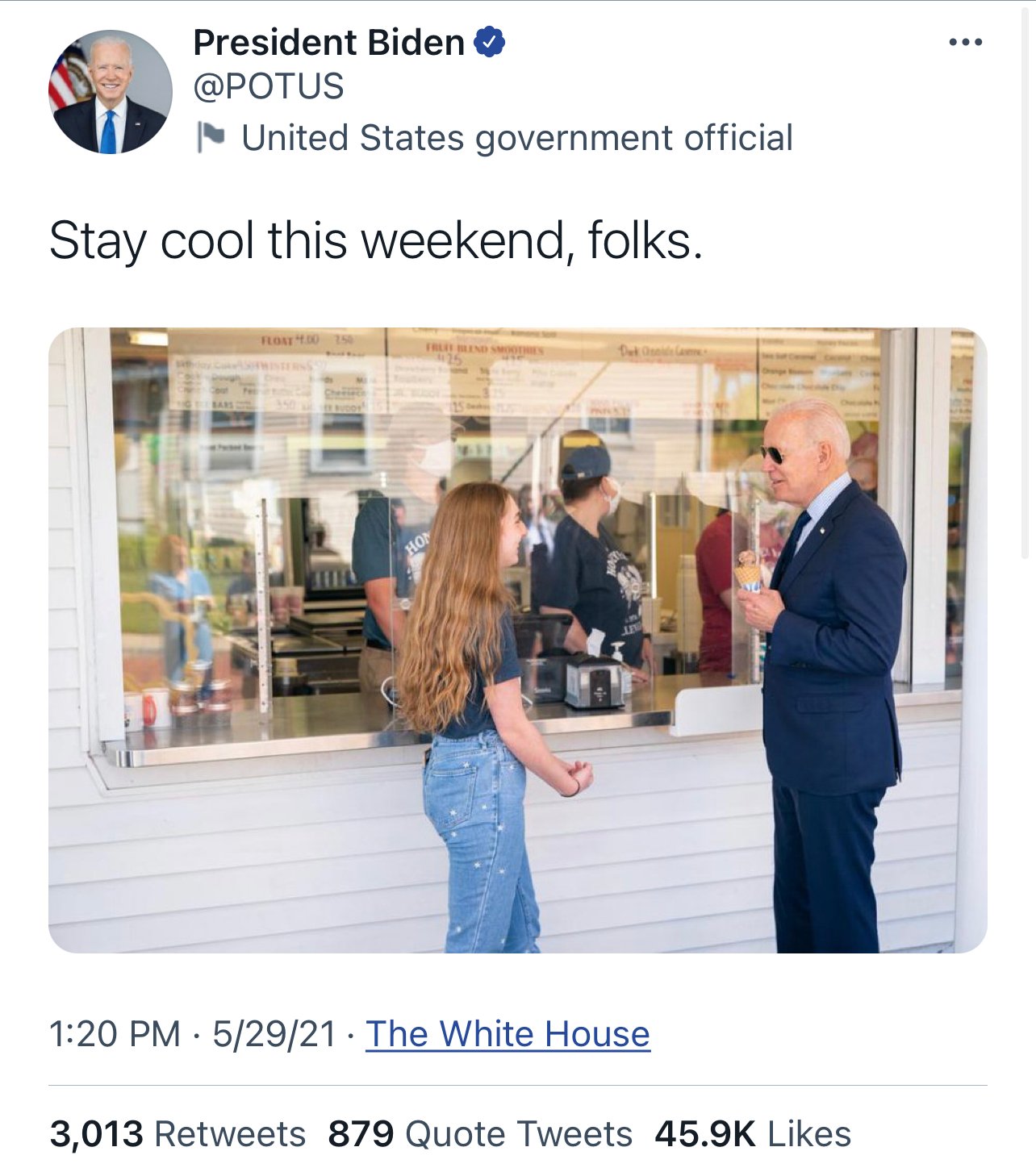 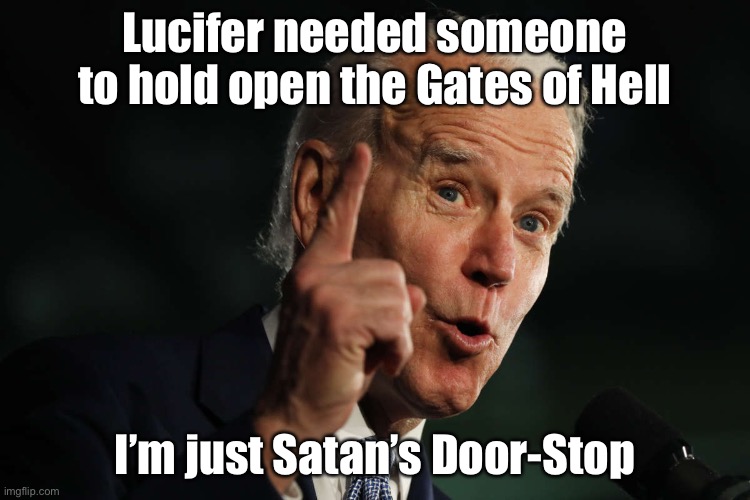 May 30, 2021 © EU and US all rights reserved. Permission to use this report in its entirety is granted under the condition it is linked to its original source at WhatDoesItMean.Com. Freebase content licensed under CC-BY and GFDL.