An intriguing new Security Council (SC) report circulating in the Kremlin today noting that the International ratings agency Fitch has improved its outlook for the growth of the Russian economy in 2021 from 3% to 3.3% based on the surge of economic activity, says this improvement allowed the Bank of Russia to raise its key rate for the first time since December-2018 to 4.5% in order to keep inflation in check and grow investor returns on savings—and compares with the United States that sees over 18-million of its citizens still on government jobless benefits, and whose numbers of jobless continue to rise—and this past week saw 21 Attorneys General from Free Republican States having to file a massive lawsuit against Supreme Socialist Leader Joe Biden after he threw tens-of-thousands of oil pipeline workers out of their jobs.

A shocking turnabout from the historic economic achievements accomplished by President Donald Trump, who in less than three years brought America to full employment—and whose policies to achieve these historic employment gains saw him turning off the spigot allowing illegal migrants to steal jobs in the US, while at the same time he punished any company even thinking about moving American jobs to foreign countries like Mexico.

Sound economic policies, however, Biden has completely destroyed in less than two months time by his reopening the revolving door of allowing US job stealing illegal migrants to flood into the country, while American companies begin moving to Mexico once again—the latest being US auto giant Ford, that announced this past week that is was relocating manufacturing of a next-generation vehicle to Mexico from Ohio—an announcement quickly joined by the leftist New York Times reporting about the “No End In Sight” flood of illegals Biden is allowing to enter the US, with them stating: “The Biden administration is scrambling to control the biggest surge in 20 years, with the nation on pace for as many as 2 million migrants at the southern border this year”—further sees Biden refusing to allow anyone in to see the “border camps” where over 15,500 illegal migrant children have been thrown into—as millions of American citizens still remain homeless, also sees Biden having awarded this past week an $86-million contract so these illegals can stay in hotel rooms—and now sees Biden preparing to spend millions of his citizens’ tax dollars so he can fly these illegals near the Canadian border.

All of which leaves Free Texas State leader Governor Greg Abbott as one of the only officials trying to protect America from this socialist insanity, by his ordering an investigation into Biden’s filthy, unsanitary holding camp for illegal children after it was struck by a massive COVID outbreak—that was followed by a Texas police officer having to kill one of Biden’s illegals for raping two girl children under the age of ten—and to the economic catastrophe Biden has wrought upon America, sees it being described in the just published article “Fed and Treasury Steer Their Unsinkable Ship toward Iceberg”, wherein it reveals:: “They realized way too late that it cannot ever unwind its balance sheet”.

To fully understand Biden’s socialist economic lunacy, though, one needs to remember that President Trump placed 25% tariffs on spirits from the UK and the European Union to protect the US whiskey makers whose spirits were slammed by the unjust 25% tariffs that the Europeans imposed on them—but as soon as he took power, saw Biden dropping the 25% tariff on European spirit makers—that was followed by the UK and European Union not only keeping their 25% tariff on US whiskey makers, they doubled it to 50%.  [Note: Some words and/or phrases appearing in quotes in this report are English language approximations of Russian words/phrases having no exact counterpart.] 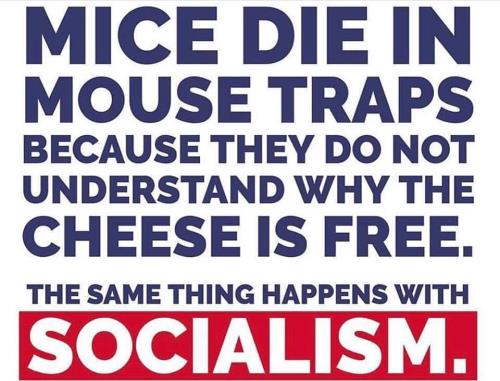 According to this report, and as history has long shown, the creation of a socialist police state can only be accomplished by Biden-like tyrants keeping their citizens distracted by war and fear—which is why Biden is preparing to tear up the peace deal President Trump signed with the Taliban to end the over 20-year needless war in Afghanistan—and if Biden fails to remove all US troops from Afghanistan by 1 May as this peace deal demands, the Taliban has just warned Biden and his socialist forces: “Their violation will have a reaction”.

In a further warmongering move by Biden, this report notes, just hours after Venezuela announced that its “Doors Are Open For Oil Investment”, one of their state-run natural gas plants under US sanctions was hit by a massive terrorist attack explosion—and sees this happening right after it was revealed that the US is allowing the CIA to conduct terrorist attacks in Venezuela.

While preparing to plunge America into these distracting foreign wars, this report details, Biden is also laying the groundwork for an attack on “domestic terrorism” that fails to include Antifa and BLM—groundwork being opposed by defiant US soldiers who are openly questioning why Antifa and BLM riots weren’t treated like the so-called US Capitol “insurrection”—and instead of Biden’s leftist military commanders answering such logical questions, saw them instead, on Friday, extending the amount of time for active duty or reserve soldiers who give birth to meet body weight standards from 180 to 365 days.

While watching all of Biden’s socialist insanity, this report further notes, America’s most watched news host, Tucker Carlson of Fox News, revealed some truth to his millions of viewers by telling them: “The Chinese know our leaders very well… In fact, they have a name for our self-hating class…They call them ‘baizuo’ — the rough translation of the mandarin is ‘white liberal’ and it is definitely not a compliment… Here’s how Chinese state media describe baizuo: ‘They are people who only care about topics such as immigration, minorities, LGBT and the environment, who have no sense of real problems in the real world, who only advocate for peace and equality to satisfy their own feelings of moral superiority and who are so obsessed with political correctness that they tolerate backward Islamic values for the sake of multiculturalism’”.

Just hours after Carlson explained to his viewers the utter contempt China has for these socialist idiots, this report continues, Biden put on full display the meaning of “baizuo” when he ordered United States flags to be lowered to half-mast in honor of the victims of the Atlanta shooting—a shooting done by a sex-crazed maniac who wanted to “eliminate temptation”, as best detailed in the article “Corporate Media Don’t Want To Talk About The Atlanta Gunman’s Real Motivation”, that says: “If the Atlanta shootings aren't about race but sexual pathology, it's an indictment not of racism but prevailing sexual attitudes among our elite”—further sees it being noted: “In a culture obsessed with serial killers and murder stories, it’s the state-sanctioned violence we ignore that’s most corrosive”—though as one expects from deranged socialists, Biden and his leftist media lapdogs blamed this shooting on white racism against Asians—the same Biden that when he came to power dropped the lawsuit President Trump had filed against elite Yale University for its discriminating against Asian students—and the same leftist media that won’t tell the truth that FBI crime statistics prove that Asians are attacked by blacks in much larger numbers than whites.

Not to be outdone by Biden, though, this report points out, the leftist New York Times put on a full display its “baizuo” in their just published article “Your Home’s Value Is Based on Racism”—wherein it states: “White families typically prefer to live in predominantly white neighborhoods with very few or no Black neighbors”—then in writing about a black couple sees them stating about them: “They chose to buy in College Park, where 80 percent of the residents are Black, because they expected their children to identify and be treated as Black…They wanted the kids to be in the village of Black community life, and to understand the cadences and relationships that are built there”—and sees them failing to even explain how in a nation comprised of 76.3% whites and only 13.4% blacks, how it’s possible to have neighborhoods of exact equal color—and when noting that the Hispanic population in the US is 18.5%, it bears noticing that 11% of them identify themselves as being white—which puts the true white population of the US at 87.3%, all of whom these idiot “baizuo” socialists have branded racist and must now atone for their sins.

The increased power of the press is so dangerous today because we are very close to one-party control of these institutions.

Our court was once concerned about the institutional consolidation of the press leading to a ‘bland and homogenous’ marketplace of ideas.

It turns out that ideological consolidation of the press (helped along by economic consolidation) is the far greater threat.

Although the bias against the Republican Party—not just controversial individuals—is rather shocking today, this is not new; it is a long-term, secular trend going back at least to the ’70s.

Two of the three most influential papers, The New York Times and The Post, are virtually Democratic Party broadsheets.

And the news section of The Wall Street Journal leans in the same direction.

The orientation of these three papers is followed by The Associated Press and most large papers across the country, such as the Times, Herald, and Globe.

Nearly all television—network and cable—is a Democratic Party trumpet.  Even the government-supported National Public Radio follows along.

It should be borne in mind that the first step taken by any potential authoritarian or dictatorial regime is to gain control of communications, particularly the delivery of news.

It is fair to conclude, therefore, that one-party control of the press and media is a threat to a viable democracy. It may even give rise to countervailing extremism. 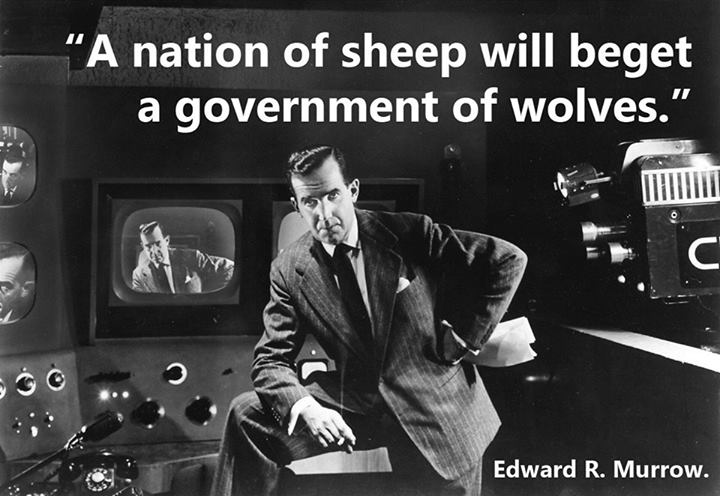 March 21, 2021 © EU and US all rights reserved. Permission to use this report in its entirety is granted under the condition it is linked to its original source at WhatDoesItMean.Com. Freebase content licensed under CC-BY and GFDL.