An interesting new Security Council (SC) report circulating in the Kremlin today noting Deputy Prime Minister Tatiana Golikova saying that the 60% herd immunity required for full withdrawal of restrictions may form across Russia by August, says this assessment was joined by immunologist Vladislav Zhemchugov stating: “I believe that the pandemic will end in Moscow by late May - early summer”—information followed by the Russian created CoviVac becoming the third Covid-19 vaccine registered in Russia, and is based on a “perfectly conventional” platform, and those who have been injected experienced no side effects—information now being joined by the Afghanistan government urgently pleading with Russia to provide the Sputnik V vaccine to their lawmakers—and sees this urgent plea coming at the same time articles are now appearing in the West like “Complete Loss Of Trust: Half Of French Home Health Workers Say They'll Resist Taking Vaccine”, “Sweden Moves To Protect Academic Freedom After Prof Quits COVID Research Due To Harassment” and “With Much Of Continent Still Affected By Strict Covid-19 Lockdowns, Moscow Hotels Surge Ahead To Top European Occupancy Charts”.

Articles that explain why both the US and EU placed “absurd and groundless” new sanctions on Russia yesterday—groundless because they place Western restrictions on Russian citizens who’ve already been restricted by the US and EU—and comically absurd because of the US sanctions banning export of “defense articles” to Russia, who hasn’t received any arms from America since the closing days of World War II in 1945—and to explain what’s really occurring, sees Foreign Ministry spokeswoman Maria Zakharova telling the truth that: “This campaign is particularly aimed at diverting attention from their own issues”.

A truth being evidenced by the fact that these sanctions were announced at the exact moment the United Nations issued a grave warming saying that global school closures have become a “catastrophic education emergency”—a warning quickly joined by articles appearing in America like “Destroying a Generation: The 3 Million Missing Children of the Pandemic”—and were followed by an absolutely horrific new medical study being released by the FAIR Health organization, which is the largest repository of private health claims date America, who discovered that locked down children in the US are committing suicide by the thousands and seeking urgent psychiatric care by the millions.

A needless devastation of American children being totally ignored by Supreme Socialist Leader Joe Biden, who has previously been branded as a “Baby Killer” for his intentional support of murdering innocent babies in their mothers’ wombs—and whose death toll of children he’s responsible for rose yesterday due to a mass casualty car crash that resulted in at least 13 deaths near the US-Mexico border in southern California involving illegal aliens and smugglers who drove through a hole that was cut in a section of the border fence—as to what is really going on sees it being explained in articles like “Bordering On Insanity: Biden Greenlighting Illegal Migration At The Peak Of The Pandemic & Unemployment Is Sheer Madness”—beyond shockingly sees it being revealed today that Biden is illegally holding migrant children in prison cells built for adults—which explains why Biden has just banned reporters from touring the prison facilites where these migrant children are forcibly being held against their will.

As also warned about last week when Biden showed the world that “The War Machine Is Back” by bombing Syria, a strike-for-strike response came a few hours ago when at least 10 rockets hit a US base in Iraq—a level of warmongering socialist-globalist insanity now being matched by former Obama Regime appointee and Bill and Melinda Gates ‘Gold Medal’ virologist Dr. Carol Baker, who in a just released video openly admitted about the scamdemic: “The battle is being fought…I have the solution…We’ll Just Get Rid of All the Whites in the United States!”.

Equally important to notice about yesterday was that after Biden health officials warned governors not to ease restrictions, it was immediately responded to by Republican Governor Greg Abbott of the Free State of Texas ordering the end of mask wearing and lock downs, and who posted the message: “I just announced Texas is OPEN 100%...EVERYTHING”—an act of open defiance against Biden and his demonic socialist forces quickly joined by Republican Governor Tate Reeves of the Free State of Mississippi, who posted the message: “Starting tomorrow, we are lifting all of our county mask mandates and businesses will be able to operate at full capacity without any state-imposed rules”.  [Note: Some words and/or phrases appearing in quotes in this report are English language approximations of Russian words/phrases having no exact counterpart.] 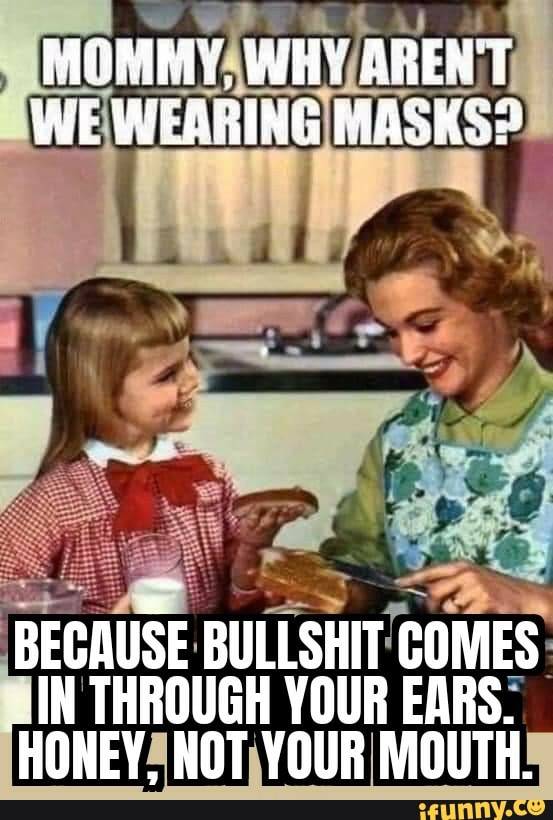 According to this report, hopeful signs of America returning to some semblance of normalcy before the rest of the world has to step in and stop this insanity are being seen—best exampled today by tyrannical Democrat Party socialist leader Governor Andrew Cuomo being stripped of pandemic powers amid his sex harassment and nursing home genocide scandals—further evidenced by the US Federal Courts slamming down Biden’s socialist regulations put into place by his executive orders—evidenced by the US Senate slapping down Biden’s nomination of a radical socialist to be part of the government—evidenced by the US Senate also slapping down Biden’s minimum wage hike, which has caused the socialist Democrats to erupt in fury and turn on themselves—and most importantly evidenced by the Supreme Court, that yesterday gave a clear signal it’s not going to allow another election like 2020 to take place, and as best explained in the just published legal article “Majority Appears Poised To Uphold Arizona Voting Rules”.

Unfortunately for the greater masses of the American people still under the brainwashed influence of leftist mainstream media propaganda, however, this report notes, what is actually happening in their country is still being kept from their knowledge—and whose cause of this being so is being revealed this week by examining the stories of two news hosts—the first of whom is the top rated Arizona news anchor Kari Lake, who for over 20-years was the most trusted news person in her Phoenix region, but was viciously attacked when she started telling true facts about COVID, and yesterday saw her posting a heartbreaking video saying, in part: “I no longer want to do this job…In the last few years I haven’t felt proud to be a member of the media. I’m sure there are other journalists out there who feel the same way”—and the second of whom is the internet news host Alex Jones, who for years has portrayed himself to his audience as being one of President Donald Trump’s most loyal supporters, but in a video leaked yesterday sees him saying such vile things like “I wish I never fucking met him”. 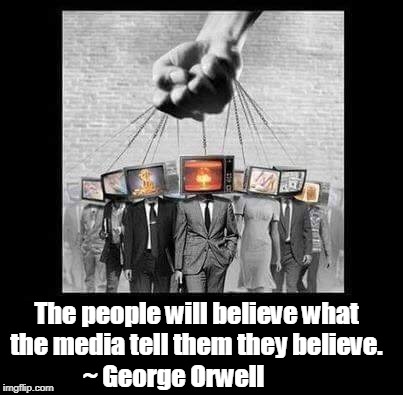 Further being noticed as America edges itself away from the brink of socialist insanity, this report concludes, was the US Commerce Department introducing duties on common alloy aluminum sheet from 18 nations yesterday, and are tariffs coming as a result of an anti-dumping and anti-subsidy investigation launched by President Trump—a triumph for President Trump that was then joined by the leftist New York Times publishing their article “Jumping Jehoshaphat! Have You Seen How Many Israelis Just Visited the U.A.E.?”—an article having no choice but to acknowledge the historic triumph of the Abraham Accords enacted by President Trump, and in noticing the hundreds-of-thousands of Israelis joyfully traveling to a country of their former enemy states: “We may be witnessing a major realignment of the Middle East…We are talking about one of the most significant realignments in modern Middle East history”—all of which comes at the same time yet another pro-America and pro-Trump song has topped the charts over leftist artists—and when these leftist Hollywood elites held their Golden Globes award ceremony on Sunday, it was followed by articles like “Golden Globes Ratings Fell So Hard It Left a Sizeable Crater in the Earth”, wherein it noted: “The Golden Globes was a rating disaster that resulted in far more than half its viewership finding better things to do, making it the worst-rated Golden Globes in NBC’s history…In fact, it wasn’t even the most viewed show on the network that night”—and with this elite leftist awards show averaging just 6.91-million viewers, it does bear noticing that it did have to compete in part of its time slot with a speech being given by President Trump, one of whose articles about is “More Than 31 Million Viewers Watched President Trump’s CPAC Speech — Trump Just Crushed the Golden Globes”.

March 3, 2021 © EU and US all rights reserved. Permission to use this report in its entirety is granted under the condition it is linked to its original source at WhatDoesItMean.Com. Freebase content licensed under CC-BY and GFDL.