A gripping new Ministry of Foreign Affairs (MoFA) report circulating in the Kremlin today warning that “the situation in Libya continues to deteriorate after massive outside aid changed the balance of powers”, notes this balance of power change is not attributable to a Pentagon that’s otherwise occupied by drawing up withdrawal plans for President Donald Trump to have all US military forces removed from Afghanistan by his nation’s election day on 3 November—withdrawal plans being overshadowed by events in Minnesota that expose human rights problems in US, which the Ministry responded to by stating: “This incident is not the first in the string of incidents exposing lawlessness and unjustified violence by guardians of law and order in the United States”—an incident, however, itself being shadowy as a Minnesota police officer has been arrested and accused of killing a co-worker he pressed his knee onto the neck of for an extended period of time while taking him into custody—though the just released autopsy revealed no physical findings that support a diagnosis that this death was caused by either traumatic asphyxia or strangulation.

Critical facts being ignored and kept from the American people by a socialist-driven mainstream media propaganda campaign using this incident to ignite violent racial passions in order to cause mass civil unrest and violence—which leftist cable news outlet MSNBC instructed its reporters to cover with the guidance: “While the situation on the ground in Minneapolis is fluid, and there has been violence, it is most accurate at this time to describe what is happening there as ‘protests’--not riots”—so-called “protests” whose “protesters” have burned and looted hundreds of buildings and businesses in Minneapolis—one of which while burning in flames in the background, MSNBC reporter  used as a backdrop to tell his viewers: “I want to be clear on how I characterize this. This is mostly a protest. It is not generally speaking unruly”—that was followed by top MSNBC news host Chris Hayes justifying all of the mass rioting occurring and comparing it to the American Revolution.

A “revolution” begun with not-coincidental “spontaneous riots” near simultaneously exploding in numerous American cities led by agent provocateurs like the “Umbrella Man”, as well as radical militant organizations like ANTIFA and Unicorn Riot—the latter of which posts near hourly videos of its crimes—and are now threatening: “We’re gonna start coming to the suburbs...ain’t nothing left here”.

What these socialists call “revolution”, though, the United States military calls a “Low-Intensity Conflict”—a military term that refers to a conflict between the organized army of the state against irregular armed groups, and that the US military is the world’s acknowledged leader in fighting—specifically because they’ve been fighting this type of conflict for the past 20-years all across the globe—which makes it understandable why a Reaper Drone has been flying over these Minneapolis protests this week to identify all combatants—and why heavily armed US Army combat troops from Fort Bragg in North Carolina and Fort Drum in New York have been placed on 4-hour alert deployment status—as well as heavily armed US Army combat troops Fort Carson, in Colorado, and Fort Riley in Kansas told to be ready to deploy within 24-hours, too—with the gravest danger now facing these “socialist revolutionary protestors”, no matter what city or State they’re captured in, is them all being able to now be charged with first-degree murder after two US federal officers where shot in Oakland-California a few hours ago, one of whom died—thus making every funder, organizer and organizing group for these socialist “protesters” criminally liable for conspiracy under the RICO Act.  [Note: Some words and/or phrases appearing in quotes in this report are English language approximations of Russian words/phrases having no exact counterpart.] 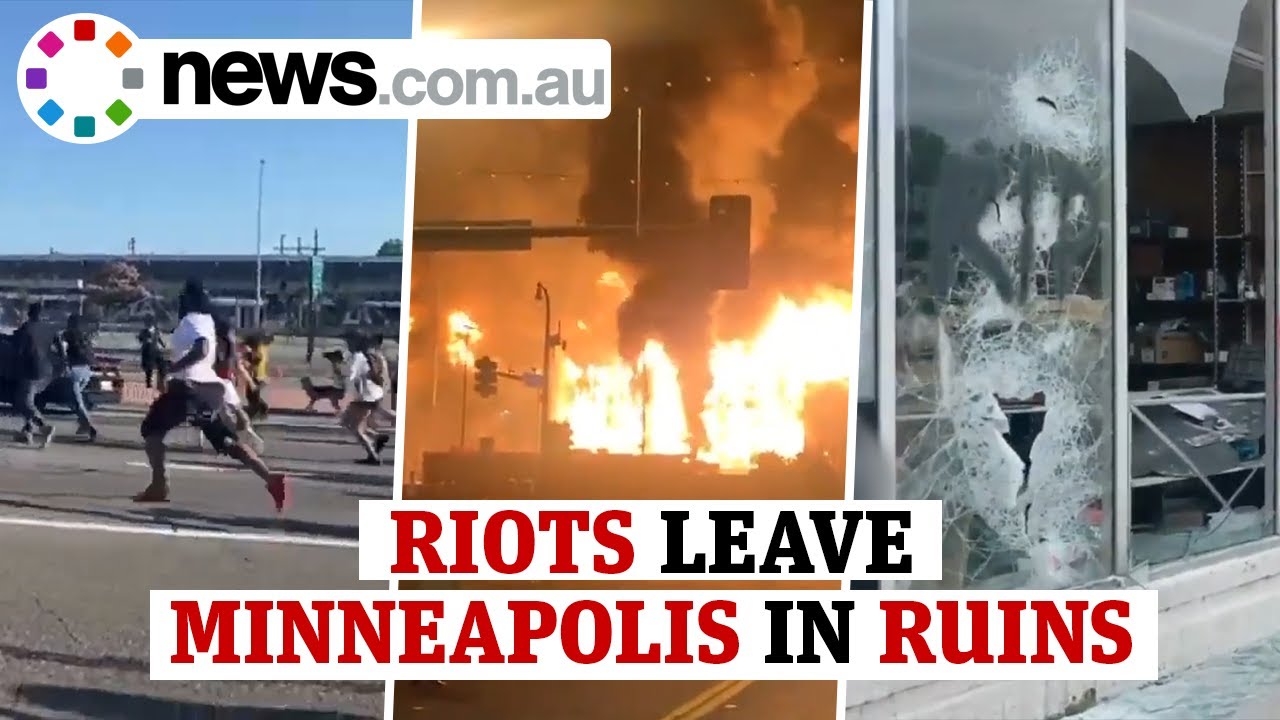 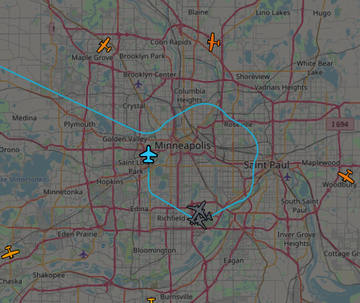 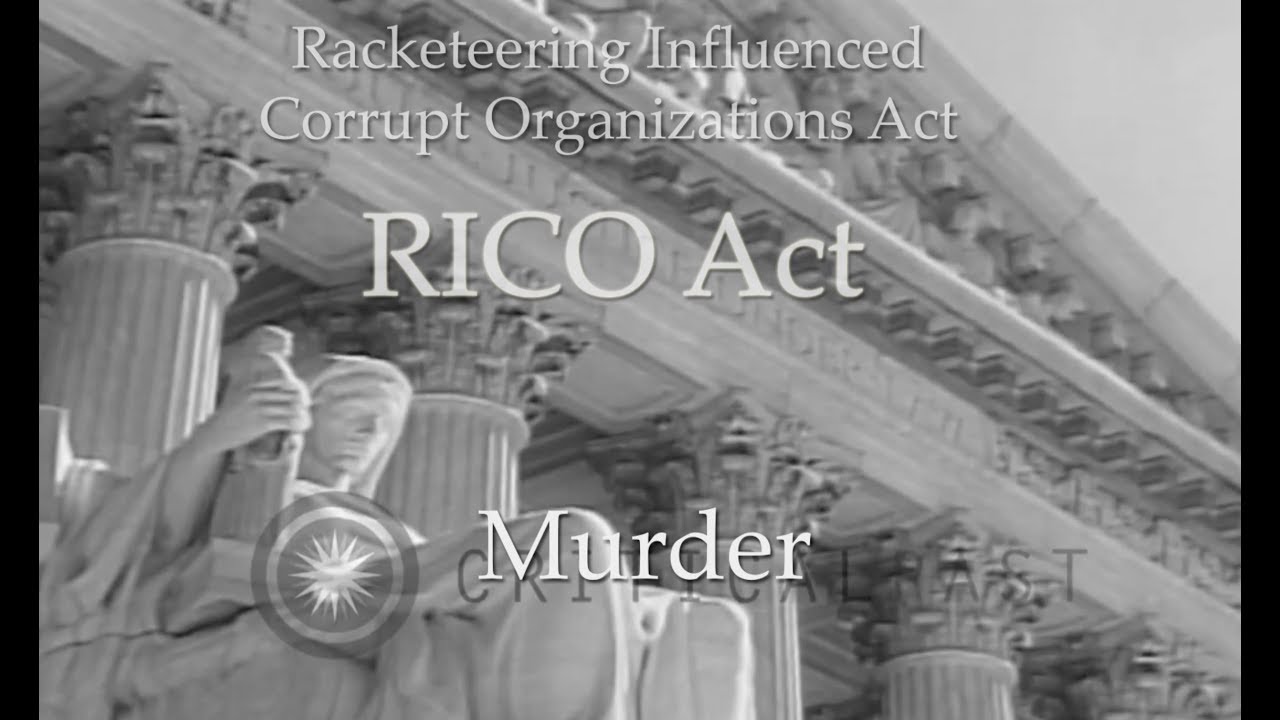 …and are all now liable for murder after a federal officer was shot and killed yesterday.

According to this report, with the Reaper being known as the “World's Most Feared Drone”, with one claim being its on-board camera is able to read a license plate from two miles 3.2 kilometers (2 miles) away, it’s just one weapon used by the US military in a Low-Intensity Conflict—and is aided by hundreds of US military satellites that circle the globe every hour of the day—the photo resolution capabilities of being one of the most closely guarded secrets America has—but in September-2019, a staggering clue was revealed about—which was when President Trump “inadvertently” released a US military satellite photograph showing that its resolution from space of an object on earth was 25-centimeters—which is 9.84252-inches—that near exactly matches the average human head measurement of 6-7 inches in width and 8-9 inches in length—which within is contained the human brain—and that researchers can individually identify by brain waves with 100% accuracy.

For nearly 50-years, this report details, Ministry of Defense (MoD) scientists have compiled research proving the viability of satellites being able to detect even the weakest electronic signals from the farthest reaches of our solar system and galaxy—with this being best exampled by the Mars Reconnaissance Orbiter that’s able to send signals to earth using just 35-watts over a distance over 95-million miles—and when compared to a human brain that emits 60-watts, shows how simple it is for a satellite a few hundred miles above earth, or a drone flying just thousands-of-feet from earth’s surface, are able to identify and track an individual person’s unique brain waves any place they go, no matter how much they disguise their heads and/or face—and that the US military has perfected to identify, track, target and kill terrorist leaders the world over with pinpoint accuracy.

Most unfortunately for the socialist revolutionaries terrorizing America today, this report concludes, is that since he came to power, President Trump has pivoted this US military strength from fighting endless wars to protecting his own nation—best evidenced by US military satellites daily concentrating their surveillance capabilities more on the United States than any other place in the world—US military satellites, when combined with US military troops and American federal intelligence and police agencies, have decimated to near oblivion every Low-Intensity Conflict adversary they’ve faced—all of whom knew what was coming for them, but couldn’t stop no matter where they tried to hide—and which shows that these socialist idiot “revolutionaries” in America have no idea what they’re doing and haven’t got a clue about what they’re facing—though much sooner than they can even know, they’ll all discover what the US military means when it says: “You can run, but you can’t hide”. 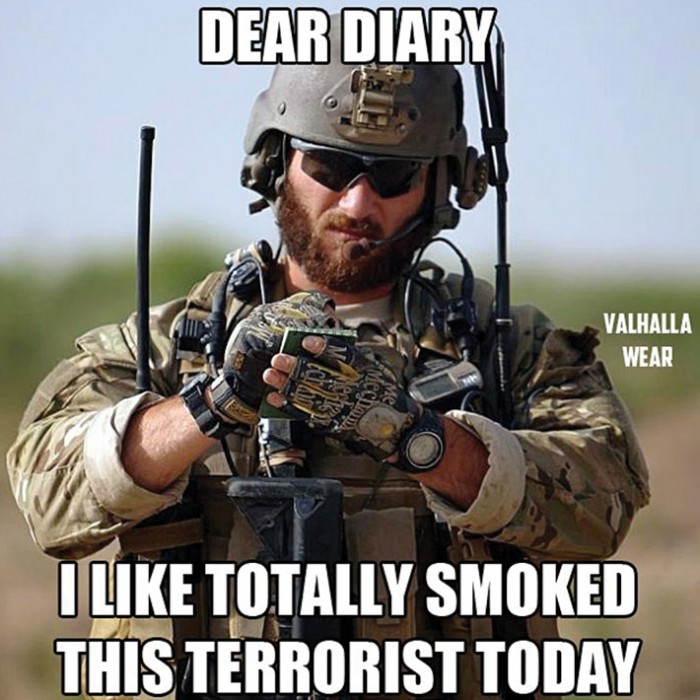 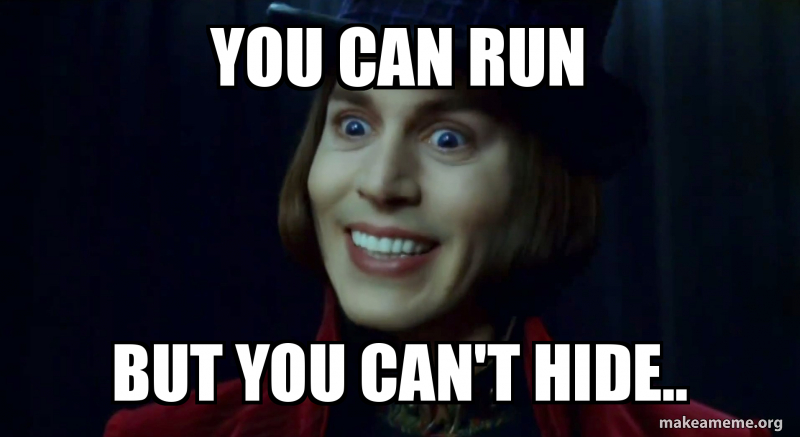 May 30, 2020 © EU and US all rights reserved. Permission to use this report in its entirety is granted under the condition it is linked  to its original source at WhatDoesItMean.Com. Freebase content licensed under CC-BY and GFDL.