A grimly worded new Ministry of Foreign Affairs (MoFA) report circulating in the Kremlin today noting Foreign Minister Sergey Lavrov revealing that “NATO has no intention to develop de-escalation and trust measures with Russia” as tens-of-thousands of Western troops begin their march towards Russian borders, says that while the malign American socialist warmongering factions are insanely willing to see their “Myth Of Moderate Nuclear War” exposed by the reality of tens-of-millions of deaths—as  The New Great Game gambit being called “Putin's Folly Or Erdogan's Rubicon” plays itself out on the battlefields of Syria over the coming days—a furious rearguard battle is being fought against these leftist maniacs by President Donald Trump—a furious battle being waged out of the sight of the otherwise propaganda-preoccupied American people having their attentions focused on political and coronavirus manufactured hysteria—and whose battlefield is a United States Supreme Court where its Trump-loyalist judges are returning their nation to the rule of law—who yesterday “readied a kill shot for the Consumer Financial Protection Bureau” in a case the MoFA likened to “the socialist Deep State being marched to the guillotine”—and after readying, then saw this Supreme Court firing another kill shot at leftist US Federal Judges in the case called Kansas v. Garcia—a case which beyond shockingly saw leftist US judges ruling that illegal aliens couldn’t be prosecuted for stealing the identities of American citizens and use them to gain jobs—but yesterday saw the Supreme Court ruling that illegal immigrants who use someone else's information when filling out tax forms for employment can face criminal charges, despite federal laws that leftist judges claimed should prohibit such cases—with the most significant part of this ruling being its obliteration of what is called “implied preemption” that leftist US judges have used for decades to make up their own laws—a ruling that saw Associate Supreme Court Justice Clarence Thomas waning these leftist judges in his majority opinion to “explicitly abandon” the practice of implied preemption based on a federal law's “purposes and objectives”, with his further stating that implied preemption “impermissibly rests on judicial guesswork about broad federal policy objectives, legislative history, or generalized notions of congressional purposes that are not contained within the text of federal law”—all of which caused top socialist Democrat Party leader US House Speaker Nancy Pelosi to explode in rage and declare:  “Donald Trump Is The Most Dangerous Person In Our Country’s History”.  [Note: Some words and/or phrases appearing in quotes in this report are English language approximations of Russian words/phrases having no exact counterpart.] 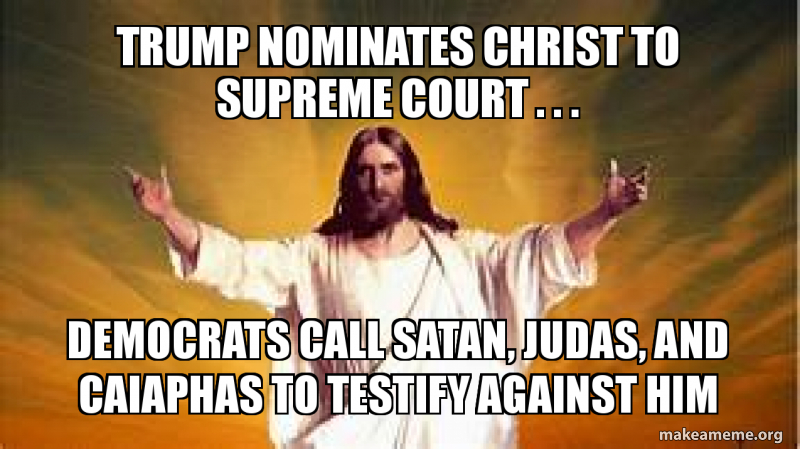 According to this report, rather than Democrat Party socialist leader Nancy Pelosi insanely raging against President Trump for his trying to bring the rule of law back to America,  she’d be wise to start paying closer attention to her own leftist followers—such as those yesterday who, after Trump donated his government salary to fight the coronavirus for the benefit of his nation’s peoples, Pelosi’s leftists immediately  attacked him by saying that “Hitler Never Took A Salary”—an attack followed by Pelosi’s leftist elite followers vilely calling the distinguished black supporters seen praying with Trump “House Negroes”—both joined by one of Pelosi’s leftist lawmaker followers threatening a biological attack on tens-of-thousands of  Trump supporters by saying “If I do get the Coronavirus I’m attending every MAGA rally I can”—all coming in the same week that Pelosi supporting Democrats in her home State of California are preparing to pass a law to put out of business any retailer having separate boys and girls clothes sections—saw Pelosi supporting leftists handing out “Drag Queen In Training” stickers to 4-year-old children—saw it being warned that Pelosi supporting leftist LGBT activists “Want to Shut Down Every Church in America and Burn the Bible”—and today sees Pelosi supporting leftist Democrat Party lawmakers in Ohio, California and Oregon pushing a law demanding that private homeowners be forced to allow homeless people to camp on their front yards and land—thus proving, beyond all doubt, that Trump doesn’t even come close to being the most dangerous person in their country—as Pelosi alone holds this dubious honor. 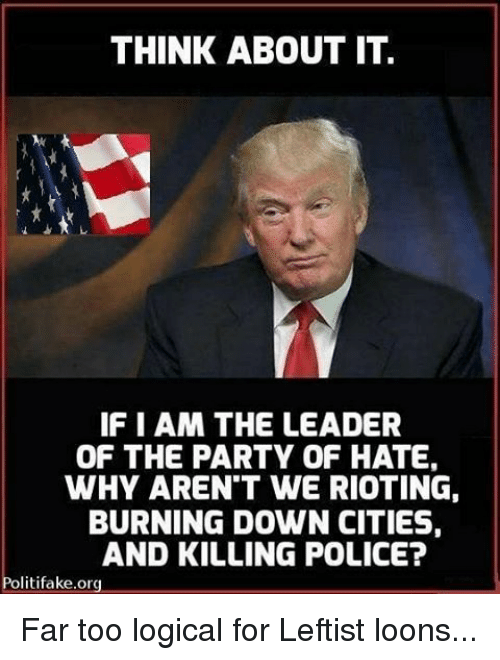 As to the truest cause of Democrat Party leader Nancy Pelosi’s socialist rage against President Trump, this report explains, is because she and her demented leftist followers know what’s coming next—a soon to come Deep State catastrophic wreck called the US Attorney John Durham criminal investigation that’s been gathering steam—that most recently has seen an ex-FBI unit chief blowing the whistle to Durham on former top FBI officials James Comey and Andrew McCabe over their illegal warrantless spying on the Trump campaign—sees Durham expanding his criminal investigation into the crimes committed against Trump to a British university tied to Deep State operative Stephan Halper—with Durham, also, now zeroing in on the Deep State operatives paid millions-of-dollars to lie and claim the Trump-Russia Dossier was true—all of which has now resulted in the Pelosi and Deep State supporting leftist New York Times “making an attempt to preempt, and thereby soften, damaging information soon to come”—but whose actually feeble attempt was quickly countered by US Attorney General William Barr—who yesterday shocked everyone in the Deep State when he announced the criminal indictments of over 400 defendants from all across the globe—criminal defendants who mistakenly thought they could defraud the US health care system while Trump was on watch—which unmistakably shows to the Deep State that no criminal case is too big for Barr and Durham to handle, and there is nowhere in the world anyone can hide from their wrath.

With President Trump now telling lawmakers that he won't support extending the current surveillance laws that allowed the Deep State to illegally spy on him, this report concludes, his rapidly expanding counterattack against the leftist forces arrayed against him includes his filing yesterday a second lawsuit against a national media outlet in less than a week, the latest being the Trump campaign accusing the Washington Post of libeling him in two opinion pieces about the 2016 Russia election interference hoax—a counterattack that, also, comes at the same time a new poll finds that Trump has more than twice as much trust as the leftist media—and sees Trump’s campaign war chest for the 2020 election being over $200 million—and as the 2016 election proved, is money Trump will spend more shrewdly than any other presidential candidate in modern America history—best exampled by Democrats who still think that politics is a game that can be won by pouring vast sums of money into  15 and 30 second ads on television, like Michael “Mini Mike” Bloomberg has done to no effect whatsoever—as opposed to Trump who spent very little on conventional TV advertising in 2016, and doesn't show signs of changing that strategy this year—most particularly because Trump ran 5.9 million ads on Facebook in the 2016 campaign, while the Democrats ran only 66,000 Facebook ads—an ingenious winning strategy devised by top Trump advisor Steven Bannon, who truthfully stated the fact: “The Democrats don't matter…The real opposition is the media…And the way to deal with them is to flood the zone with shit”—and are facts which explain why the world’s top market forecasters and bookies predicted back in January that Trump would win reelection in 2020—and whom further predicted that his socialist Democrat Party opponent would be Joe Biden—thus proving, once again, that if someone wants to know what’s going to happen, it’s always best to listen to experts who do this for living, and not leftist television lunatics who never get anything right. 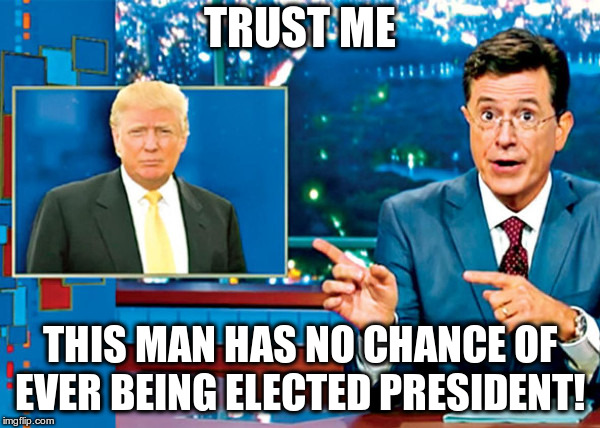 March 4, 2020 © EU and US all rights reserved. Permission to use this report in its entirety is granted under the condition it is linked  to its original source at WhatDoesItMean.Com. Freebase content licensed under CC-BY and GFDL.