Ghastly Documents Prove FBI Allowed Over 4,000 American Soliders And Contractors To Die Because They Hated Trump

An absolutely horrendous new Ministry of Foreign Affairs (MoFA) report circulating in the Kremlin today detailing the discussions held yesterday between Russian Ambassador to the United States Anatoly Antonov and newly appointed US Ambassador to Russia John Sullivan in Washington, says a central item of conversation between these diplomats of the world’s two largest nuclear armed powers was related to what the Trump Administration response will be to the undeniable evidence contained in newly released explosive documents proving that the American war in Afghanistan is based on mass deception—a war of mass deception that as of 7 July 2018 had killed 2,372 US soldiers and 1,720 US civilian contractors while gravely wounding 20,320 American service members—all of whose needless deaths and war woundings were shockingly deliberately caused by the Federal Bureau of Investigation (FBI)—an American domestic intelligence agency once revered for its being one of the premier law enforcement organizations in the world—but due to the election of President Donald Trump in 2016, has since been stunningly revealed to be a third-world like political intelligence weapon ruled over by socialist criminal elites who believed they were above the law—best exampled by their attempted coup against Trump—an attempted coup that came with a price tag of over 4,000 American solider and contractor lives as sickenly revealed last Friday, 27 December, in what can only be described as one of the most horrendous US Federal Court lawsuits ever filed in American history—and is a massive 288-page complaint filed in US Federal Court systematically documenting how top American defense contractors funded Taliban attacks against American troops in Afghanistan—with it most to be noted about this atrocity that this US Federal Court action is being undertaken by over 400 average American citizens whose family members and loved ones were killed in Afghanistan—not the FBI, whose actual job is to investigate crimes being committed by these American defense contractors—but that the FBI found insignificant when compared against their secret mission to destroy Trump.  [Note: Some words and/or phrases appearing in quotes in this report are English language approximations of Russian words/phrases having no exact counterpart.] 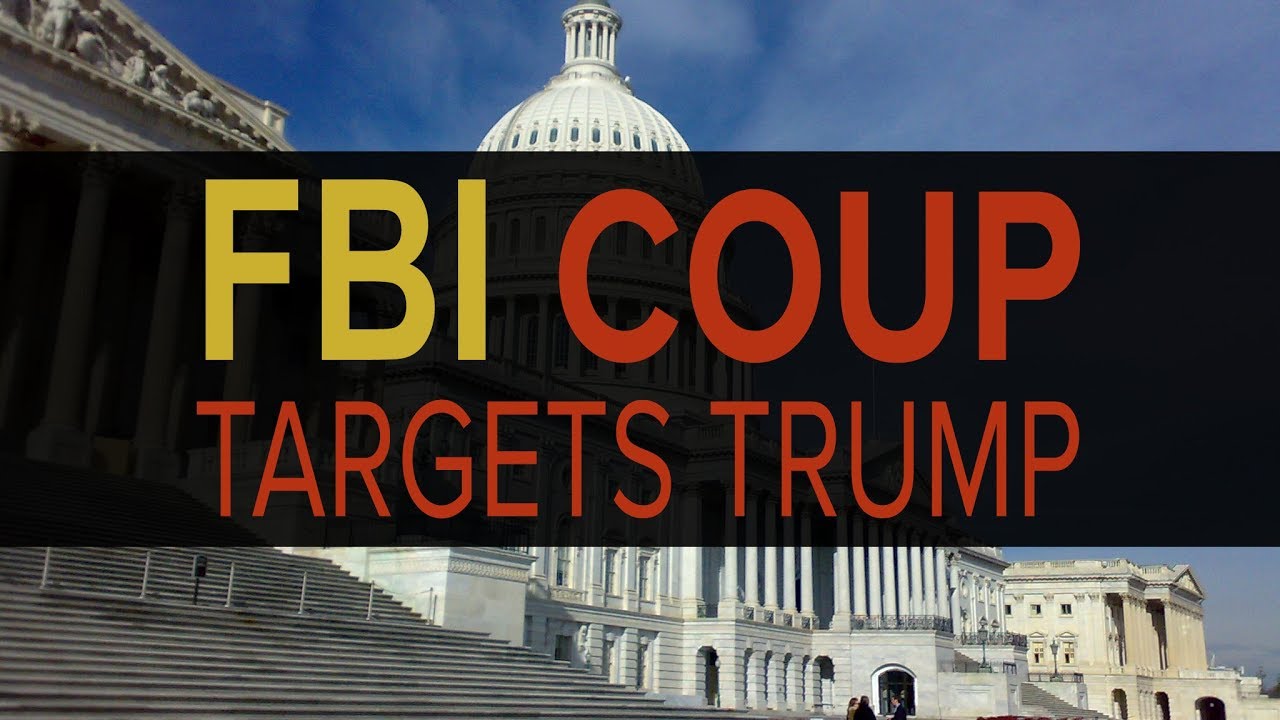 According to this report, prior to his assuming power, President Trump vowed to the American people who elected him that he would end his nation’s endless wars causing so much pain and grief, along with his declaring that the staggering amounts of their nation’s money paying for these wars were needed to rebuild their own country—which is why one of Trump’s first official acts in early 2017 was his ordering an audit of the US Department of Defense—an audit mandated by US federal law to occur every year, and is something every American person, every company and every other government agency is subject to—but had never occurred in the entire history of the Department of Defense—and because of this failure to audit, resulted in an astounding $10 trillion of American taxpayer money given to the Department of Defense stunningly being unaccounted for since 1996—but did see the Department of Defense failing its first ever audit—which then Deputy Secretary of Defense Patrick Shanahan dismissively quipped about by saying “we failed the audit, but we never expected to pass it”—and explains why Trump ousted Shanahan from the Pentagon.

This past November-2019, this report continues, the Department of Defense failed its audit for the second year in row—a massive failure to account for the trillions-of-dollars still missing—a shock finding barely noticed by either US lawmakers or the leftist mainstream media—but which can’t be said about the hundreds of ordinary American citizens, and their lawyers, who relentlessly combed through the hundreds-of-thousands of pages of these two audits to compile the facts presented in their just filed massive 288-page US Federal Court lawsuit filing—some of whose beyond shocking factual chapter and sub-chapter headings about Department of Defense contractors horrifyingly include:

IV. EACH DEFENDANT MADE PROTECTION PAYMENTS THAT IT KNEW OR RECKLESSLY DISREGARDED WOULD BENEFIT THE TALIBAN… 58 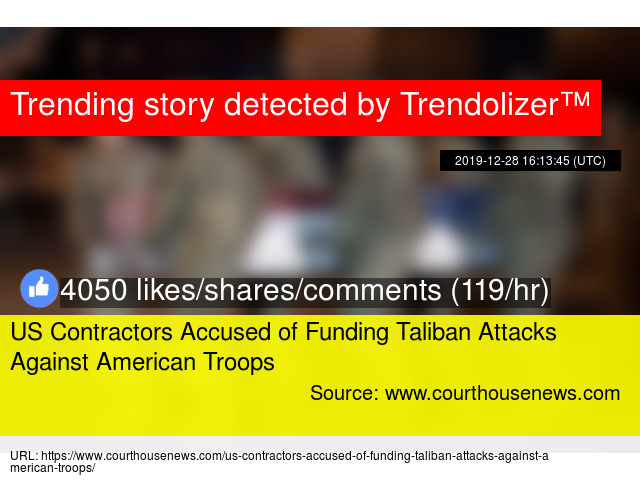 With it actually being a US Federal crime for these Department of Defense contractors to pay Taliban forces in Afghanistan money they used to target and kill Americans, this report concludes, one can rightly be left in dumbfounded confusion as to why the FBI not only failed to arrest these war criminals, but utterly failed to even investigate them—thus leaving one of the largest war crime investigations in modern US history to be conducted by ordinary American people and their lawyers—but is a momentous FBI failure of gargantuan proportions being addressed by President Trump, who, since taking power, has eviscerated the FBI and Department of Justice of its top 25 corrupt leaders—but is an evisceration not even close to being complete as this past June-2019, it was stunningly revealed that the FBI is still rife with corruption throughout its top officer ranks—which one would expect to be the case of an FBI formerly led by its demented and actually deranged Director James Comey—a vainglorious character of a supposed human being who yesterday lashed out and called Trump’s tens-of-millions supporters “sad people in red hats”—with Comey in the next breath leveling his insanity against Trump by calling him a “shrunken, withered figure”—all coming within a few weeks of Comey having threatened both US Attorney General William Barr and US Attorney John Durham—thus leaving one to honestly wonder if Comey even knows the first thing FBI agents say to everyone they investigate: “You have the right to remain silent”. 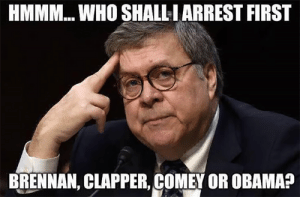 December 31, 2019 © EU and US all rights reserved. Permission to use this report in its entirety is granted under the condition it is linked  to its original source at WhatDoesItMean.Com. Freebase content licensed under CC-BY and GFDL.