A very interesting new Security Council (SC) report circulating in the Kremlin today noting President Putin mocking the recently completed Special Counsel Robert Mueller report on Trump-Russia collusion by calling it “a mountain that gave birth to a mouse”, further shows his declaring this entire sordid affair as “utter nonsense aimed solely at a domestic audience and used for internal political struggle in the US”, his, also, calling it “a black page in American history” and his stating “I would not like it ever to happen again”—that he followed by saying “we hope that when this situation normalizes, opportunities will emerge for bilateral cooperation on all issues”—a hope for peace being supported by US Attorney General William Barr who has now become “the Democrats worst nightmare” as he prepares “to make them bleed” for what they’ve done—has assembled a team to investigate how this grave crime against the American people began—and whose vast legal weapons arsenal he’s able to use includes the stunning admission of former top FBI lawyer James Baker that the Trump-Russia dossier was given to him by a radical leftist reporter, as well as shocking new emails proving a cover-up was put into place to illegally destroy Hillary Clinton’s emails.  [Note: Some words and/or phrases appearing in quotes in this report are English language approximations of Russian words/phrases having no exact counterpart.] 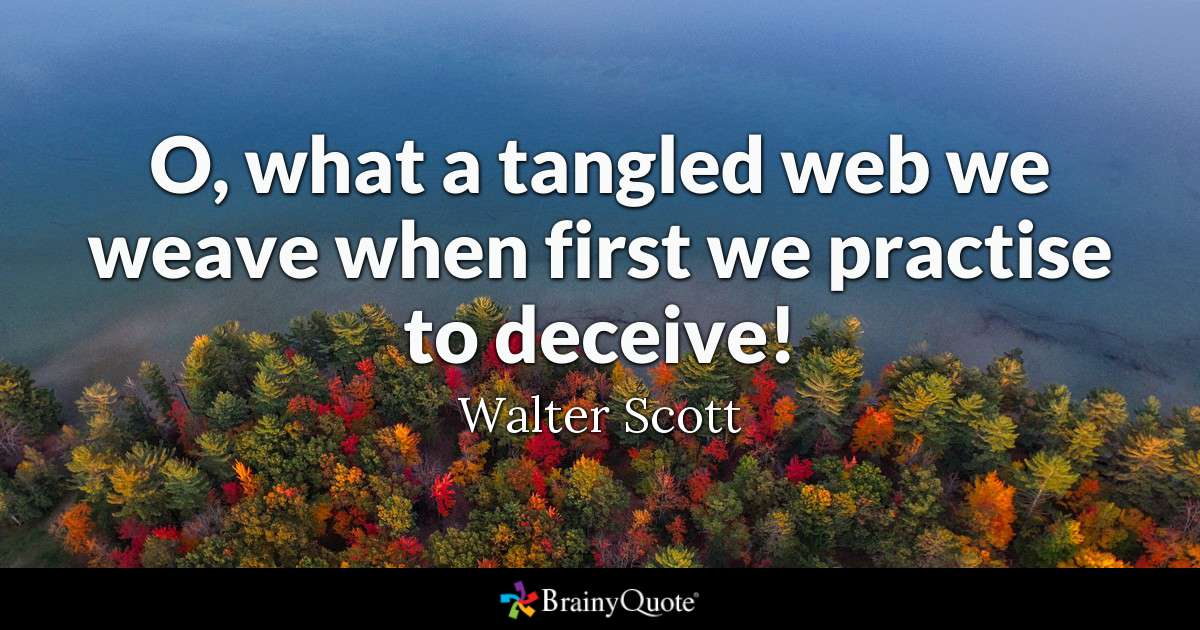 According to this report, upon then New York City multi-billionaire real estate tycoon Donald Trump securing the Republican Party nomination to be their presidential candidate in the Summer of 2016, malign elements in the Hillary Clinton campaign and Obama Regime spread an insidious spider web of lies around him to keep him from winning—and when failing to do that, kept spinning their deceitful web of lies in an attempt to throw him out of office.

Like all “heroes of legend” who preceded him, however, this report continues, President Trump squarely faced and defended himself against a furious onslaught mere mortals would have succumbed to near instantly—and among whose most dangerous foes are a deceitful and lying mass media monster whose hourly attacks have pummeled Trump for over 3-years—who were joined in these attacks by the fearsome high-tech troll monster Google whose new revelations about show them having deliberately manipulated their search results in order to ban and censor Trump supporting conservatives. 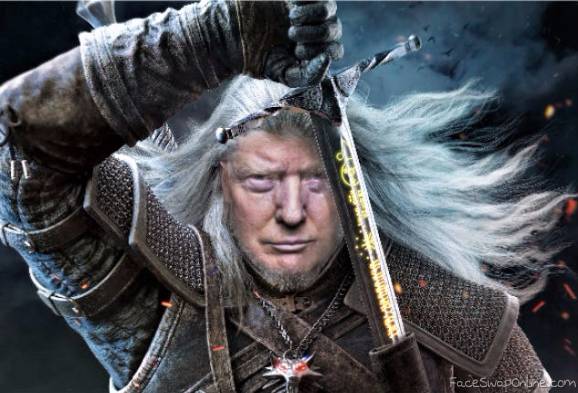 Charging through these vile attacks like an unstoppable knight on a “Mission from God”, this report details, President Trump today stands astride a political battlefield where his approval rating is now higher than that of President Obama at any point during his third year of presidency—whose followers now include vast majorities of his nation’s Hispanic citizens gathering in great numbers to support him—as well as growing numbers of Jewish citizens, likewise, rallying to his side—most importantly those in the soon to come battleground regions of Florida, Ohio, Pennsylvania and Michigan where vast numbers of them live.

Driving all of Trump’s enemies to fear and outright terror, though, this report explains, are his nation’s African-American citizens gathering in massive numbers to support him—a “media nightmare” that wasn’t supposed to happen as he’d been labeled a “racist”—but that these African-Americans peoples know is a lie—and as evidenced by their overwhelmingly cheering Trump for freeing from prison dungeons thousands of their unjustly imprisoned young men and women—a celebration of which was held at the White House last week, and where, most remarkably and historically memorable, a young African-American man named Gregory Allen triumphantly declared while embracing Trump: “Two weeks ago I was in a prison cell, today I’m in the White House!  Let’s continue to make America great again!”.

Most dire for this Democrat Party army preparing to meet President Trump on the 2020 Field of Battle, though, this report concludes, is that the war chest of their Democratic National Committee castle preparing to choose a new general to lead them is completely empty—that stands in stark contrast to the Republican National Committee castle supporting President Trump reporting record donations to their war chest in January, followed by record donations in February, too—and that joins the historic and staggering over $1 billion Trump himself has placed in his war chest—thus showing the difference between armies that hand out “participation trophies” to their warriors—and armies whose warriors kill their enemies, then place their severed heads on spikes. 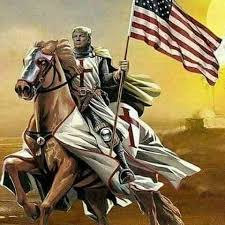 April 10, 2019 © EU and US all rights reserved.  Permission to use this report in its entirety is granted under the condition it is linked back to its original source at WhatDoesItMean.Com. Freebase content licensed under CC-BY and GFDL.