A gravely worded new Ministry of Emergency Situations (EMERCOM) report circulating in the Kremlin today warns that Russia’s greatest in history grain harvest, that’s now feeding half of the world, will not be able to overcome the catastrophe now occurring in the United States that has turned its vital to the planet Midwest-Heartland agricultural region into an apocalyptic wasteland—where today it sees a never experienced before in modern history over 1-million of its growing acres under floodwaters—over 1-million of its spring cattle calves now dead—over 200-million of its citizens totally oblivious to what is happening—and whose thousands of farms already destroyed are set to be joined by tens-of-thousands more as US government scientists have just warned that this beyond historic flooding will continue into May. [Note: Some words and/or phrases appearing in quotes in this report are English language approximations of Russian words/phrases having no exact counterpart.] 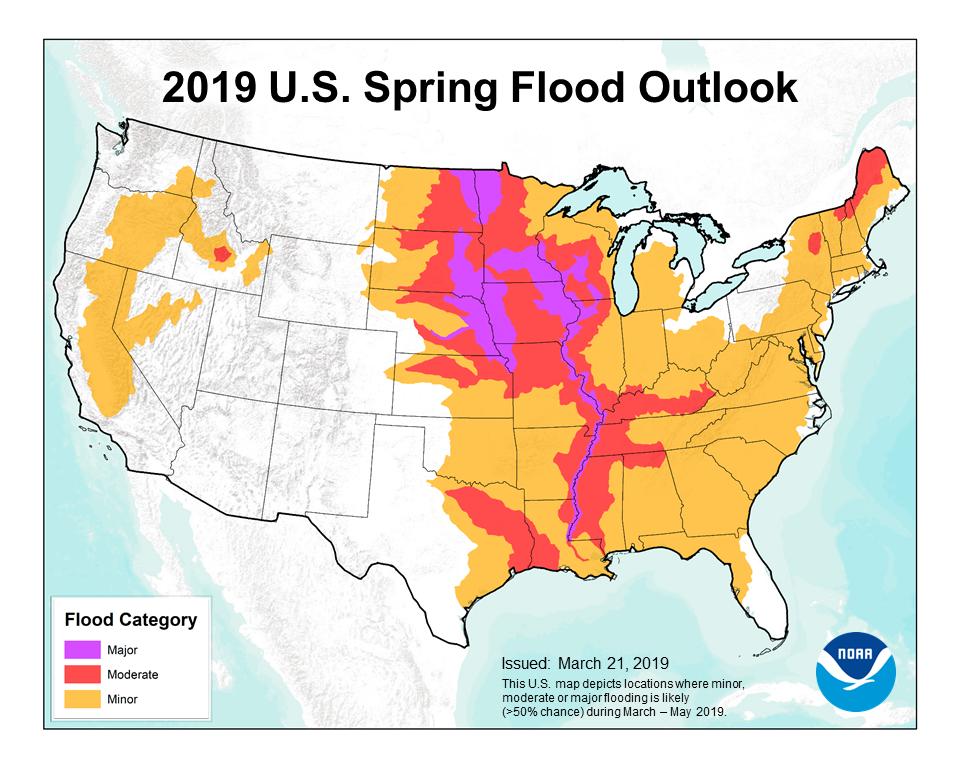 According to this report, the United States is a bifurcated (divided into two parts) nation whose majority of citizens live in what is most commonly known as the American Heartland, that no part of touches an ocean—but who are ruled over by a “coastal elite” class (aka liberal elite) whose main citadels of power are located on the East and West ocean coasts of their country.

In decades past, this report explains, the effects of the bifurcation of the United States were able to be kept at a minimum due to their nation’s robust local, and conservative, press industry—which enabled the citizens of the American Heartland to be protected from the worst excesses of the mainly propagandist radical leftist “coastal elite” press establishment—but whose protections are now near totally gone as the US moves towards a “post-newspaper world” that even The Washington Post warns is “a once unimaginable scenario that has lately become grimly conceivable”. 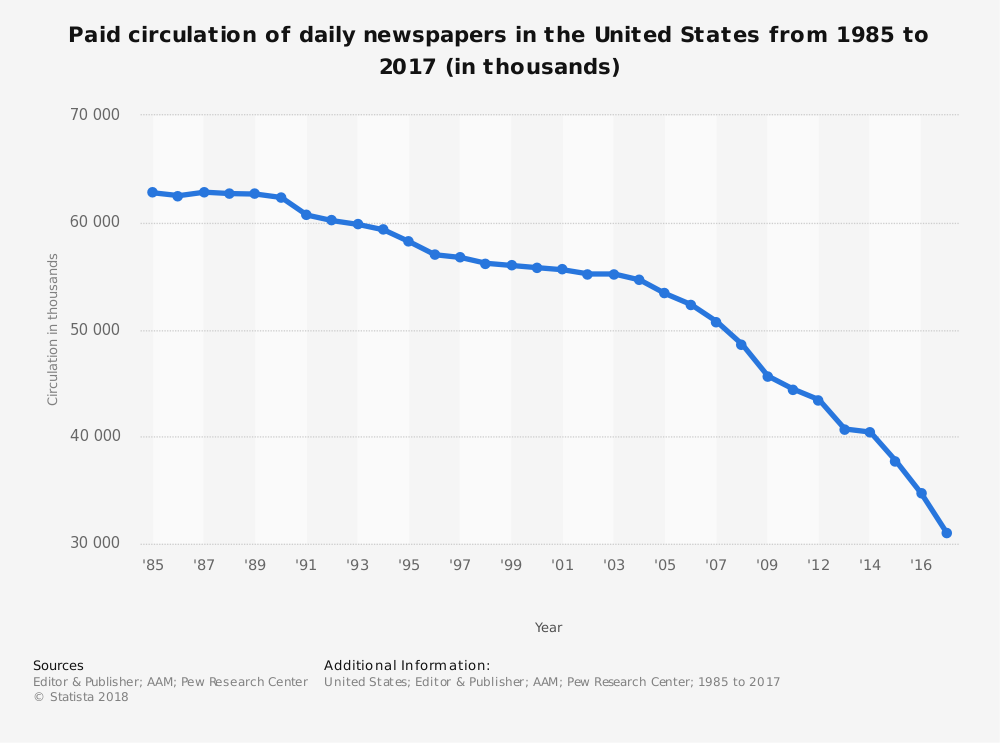 …and the “coastal elite” driven news delivered through the internet barely even covers local events.

With nearly all the news reported in the United States now coming from the “coastal elite” class, this report continues, instead of having truth told to them, the peoples living in the American Heartland have been saturated with non-stop radical leftist propaganda from so called journalists, virtually none of whom have ventured in their lives from their East and West coast citadels of power—and is why none of them were able to predict the election of President Donald Trump.

Upon the election of President Trump, therefore, this report notes, the two most powerful “coastal elite” news publishers retaliated by changing their mottos—with The New York Times changing theirs to “The truth is more important now than ever” and The Washington Post changing theirs to “Democracy dies in darkness”—after which saw both of them leading the radical leftist mainstream media charge to throw Trump from power by doing everything in their power to hide the truth in darkness and destroy democracy. 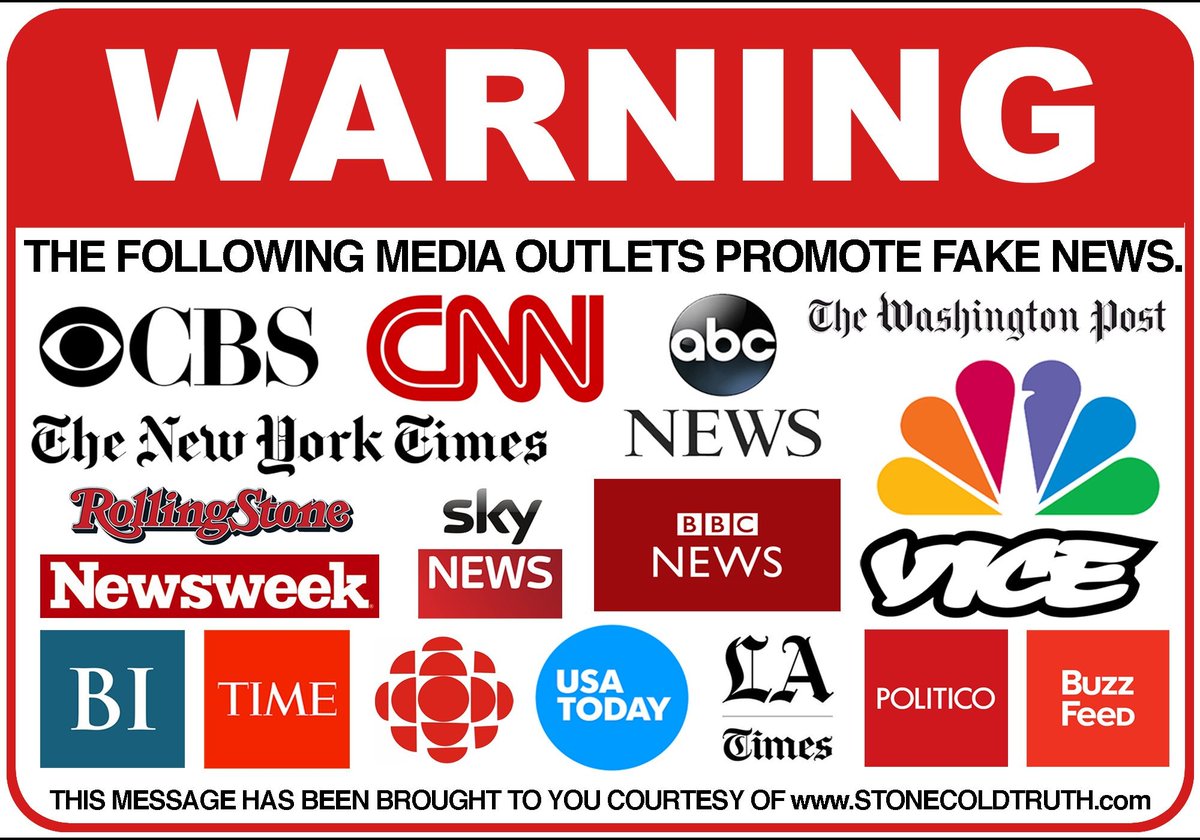 Over the past fortnight, this report concludes, the now near totally in control radical leftist “coastal elite” media establishment in the United States has consumed itself in an orgy of hate fueled hysteria due to President Trump having been exonerated from the lies they made up and told against him—but have shamefully done so at the expense of their failing to warn the American people of one of the greatest natural disasters their nation has ever seen—that if warned about would enable these peoples to protect themselves against the soon coming catastrophic rise in food prices—most particularly because this apocalyptic catastrophe is only getting worse—and whose most affected victims of will be those who actually believed these radical leftist monsters were telling them the truth in the first place—and for their blind ignorance and trust, will, undoubtedly, see them collapsing into tears, fears and denial, like they did the night Trump was elected. 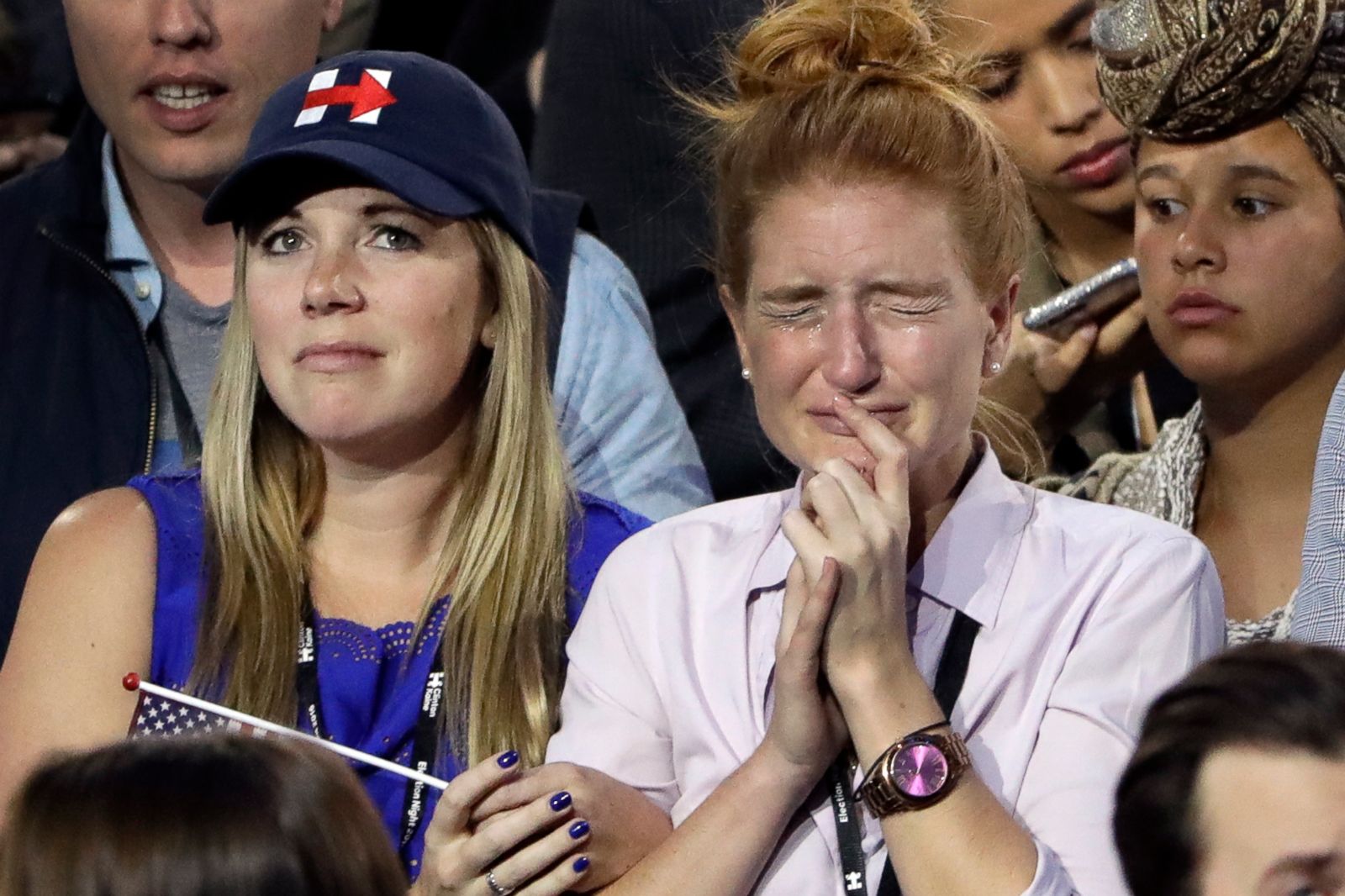 March 31, 2019 © EU and US all rights reserved.  Permission to use this report in its entirety is granted under the condition it is linked back to its original source at WhatDoesItMean.Com. Freebase content licensed under CC-BY and GFDL.