A gravely worded new Ministry of Foreign Affairs (MoFA) report circulating in the Kremlin today says that the United States and European Union have just been informed that Russia’s multiple nuclear warhead RT-2PM2 Topol-M Mobile Intercontinental Ballistic Missiles have now been deployed to their “fail safe” (a system or plan that comes into operation in the event of something going wrong or that is there to prevent such an occurrence) points and are under the full protection of over 300,000 Russian military troops who have been placed into full combat mode and are currently dispersing throughout the entire Federation along with thousands of their war machines—a total war action deemed needed after the Ministry of Defense (MoD) reported that film crews of several Middle Eastern TV channels arrived in Jisr al-Shugur-Syria this morning, as well as the regional affiliate of one of the main American television news networks, to document a “false flag” chemical attack being staged by the “Deep State” in order to protect themselves against President Trump’s coming wrath against them.  [Note: Some words and/or phrases appearing in quotes in this report are English language approximations of Russian words/phrases having no exact counterpart.] 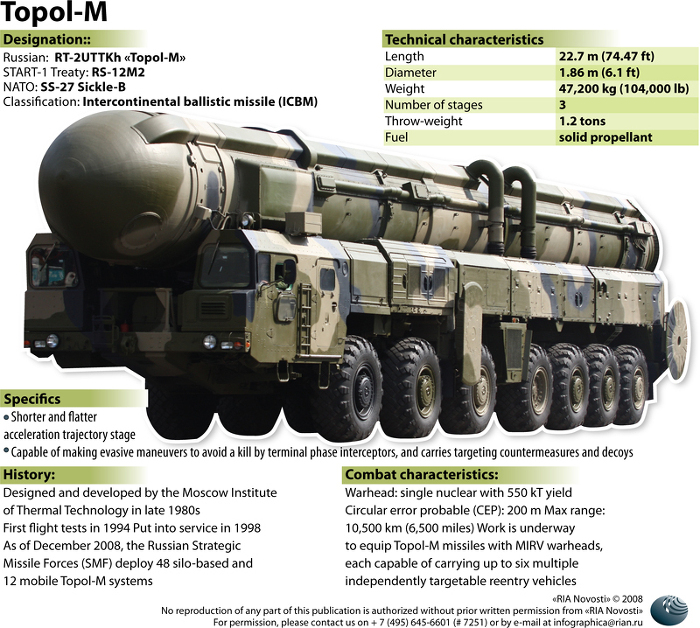 According to this report, as the final battle in Syria begins to rid this nation of its Western-backed radical Islamic terrorists, the “edge of abyss” was reached this past week after the United States and its allies refused to remove from this country its estimated over 40,000 non-Syrian terrorist fighters the West has flooded into there from nearly 100 nations around the world—all of whom are now surrounded in Idlib Province by Russian, Turkish and Syrian government allied forces.

Rather then admit their abject failure in flooding Syria with tens-of-thousands of foreign Islamic terrorist fighters to achieve their own geopolitical goals by war, instead of peace, this report continues, “Deep State” forces are attempting to use this Obama-Clinton Regime self-made and needless catastrophe called the Syrian War to push President Trump into an apocalyptic war they believe is the only way to protect themselves from his coming wrath due to their attempting to overthrow him in a coup—and whose plot to achieve this the MoD discovered, just weeks ago, involved a “false flag” chemical attack ready to be unleashed by the secretive British defense contractor Olive who has secreted into Syria canisters of chlorine gas and the terrorist actors whom they have trained to deploy it. 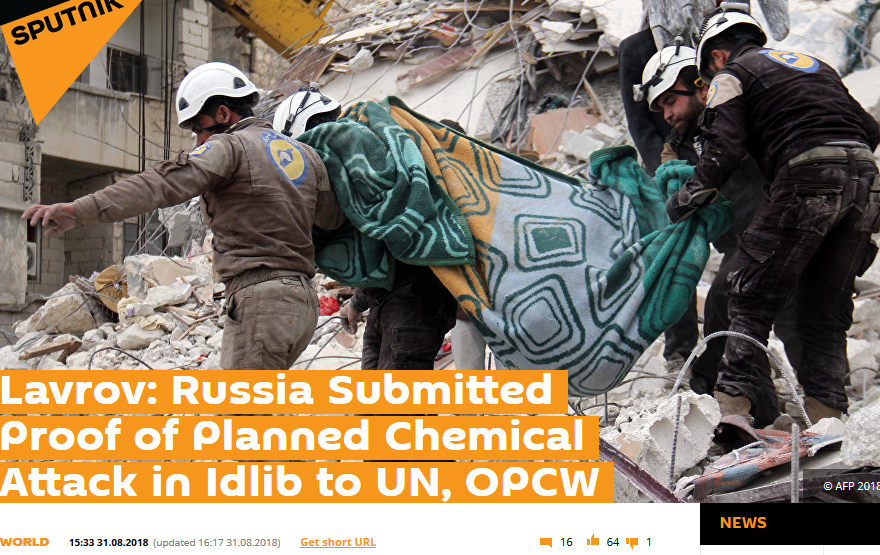 As these “Deep State” aligned propaganda television outlets begin gathering to document this “false flag” chemical attack in Syria, this report details, they are being supported by their, likewise, propagandist Western media establishment cohorts, who in the past few hours have begun churning out non-stop war-inducing headlines like “US Holds Talks With UK, France on Possible Syria Strikes”—“ British Lawmakers Not Guaranteed Vote On Further Military Action By UK In Syria”—and “US Warns Syria Response Will be Stronger Than Ever Before If Assad Uses Chemical Weapons Again”.

Even more ominously, and just a day prior to this planned “false flag” attack in Syria this report notes, US National Security Advisor John Bolton—one of the main architects of the failed illegal US war in Iraq—issued a stark warning to the International Criminal Court (that investigates “false flag” attacks and other war crimes) declaring that they were “dangerous and dead to America”—and his further vowing to arrest their judges if they even dare bring charges against either him or his “Deep State” allies.

With the International Criminal Court responding to Bolton’s threat by vowing to continue its work undeterred, in accordance with those principles and the overarching idea of the rule of law, this report continues, Deputy Foreign Minister Sergey Ryabkov further slammed Washington’s threats to use force against Syria are part of its ongoing blackmail policy—but with the most critical to note words coming from Presidential Spokesman Dmitry Peskov—who, in the face of this growing Western mainstream propaganda media war hysteria, stated that “we don’t take media reports seriously because they have completely discredited themselves, we focus on official statements”.

Most critical to note about President Spokesman Peskov’s words, this report concludes, is that he is stating the position of President Putin—who hasn’t, as of yet, been informed by either President Trump, or any other US official, that hostile action by Western military forces in Syria is imminent—with Putin further believing that this entire Western mainstream propaganda media war hysteria is nothing but another example of the dying breath being exhaled from the “Deep State”, whose coup plotting forces are nearing full exposure after shocking new revelations of their actions against Trump are being revealed on a now nearly daily basis—but must come faster if the apocalypse is to be avoided. 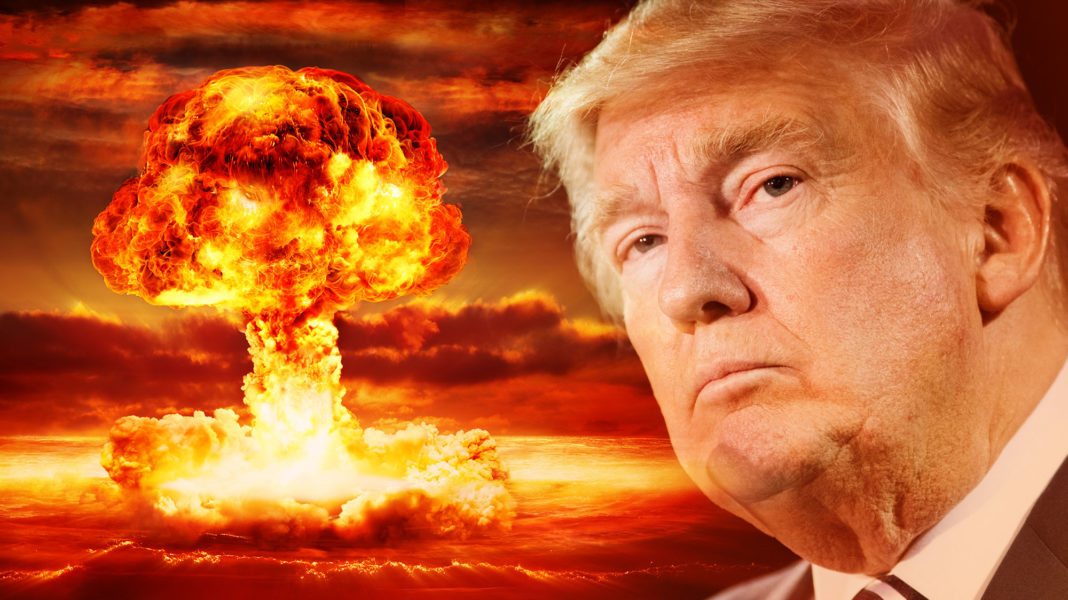 September 11, 2018 © EU and US all rights reserved.  Permission to use this report in its entirety is granted under the condition it is linked back to its original source at WhatDoesItMean.Com. Freebase content licensed under CC-BY and GFDL.