Trump Left “Aghast” After Emergency Call With Putin, But Begs For Life Of Captured CIA Spy

A stunning new Security Council (SC) report circulating in the Kremlin today states that President Donald Trump made an urgent emergency request, yesterday (14 December), to speak with President Putin—and during whose conversation, Trump was left “aghast/horrified” [exact word: отвращение] after being informed by Putin that a British Royal Navy and Armada de Chile (Chilean Navy) training “misadventure” in the Southern Atlantic waters near the Falkland Islands had, indeed, sunk an Armada de la República Argentina (Argentina Navy) submarine—and whose cover-up aftermath led to the Federal Security Service (FSB) arresting and charging with treason [English] a US Central Intelligence Agency (CIA) spy—and whom Trump “begged/invoked God” Putin to spare the life of—but with Putin advising Trump (who didn’t appear to know this fact) that Russia had already abolished the death penalty.  [Note: Some words and/or phrases appearing in quotes in this report are English language approximations of Russian words/phrases having no exact counterpart.] 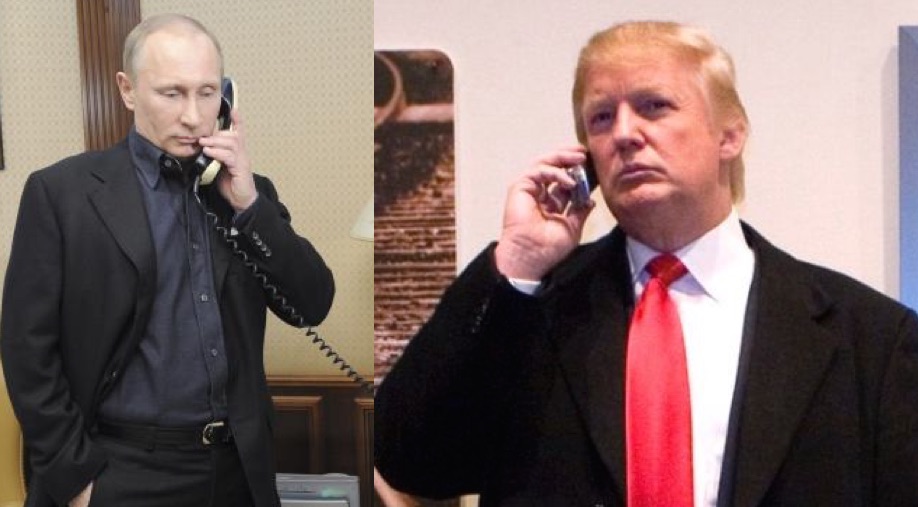 According to this report, President Trump’s stated reason for requesting this emergency telephonic conference with President Putin was due to a CNN article published yesterday claiming that two unidentified US defense officials had told them that on Wednesday, 13 December, two US F-22 stealth fighters intercepted two Russian aircraft after they had crossed the Euphrates River in Syria, flying east of the “de-confliction line” that is supposed to separate Russian and US-led coalition aircraft operating over Syria—and that during this “encounter”, these US fighter jets had “fired off warning flares”.

President Putin in replying to President Trump’s concerns about this matter, this report details, stated that nothing whatsoever had occurred in the skies over Syria between Russian and American air forces on Wednesday, 13 December—and that what this CNN article had, in fact, done was “bastardize” (for obvious propaganda purposes) an incident in the Syrian skies first reported by the Ministry of Defense (MoD) on Saturday, 9 December—and that MoD spokesman Major-General Igor Konashenkov described as: “An American F-22 fighter actively prevented the Russian pair of Su-25 attack aircraft from carrying out a combat mission to destroy the Daesh stronghold in the suburbs of the city of Mayadin in the airspace over the western bank of the Euphrates River on 23 November.  The F-22 aircraft fired off heat flares and released brake shields with permanent maneuvering, imitating an air battle.”

President Putin further stated to President Trump, this report continues, that after the appearance of a Russian multifunctional super maneuverable Su-35S fighter, the American F-22 fighter jet stopped its dangerous maneuvers and hurried to move back into Iraqi airspace—with General Konashenkov, also, having stated: “The statements of the US Army representatives that a part of the Syrian airspace belongs to the US is puzzling, Syria is a sovereign state and a member of the United Nations, therefore, the United States does not own any part of sky.” 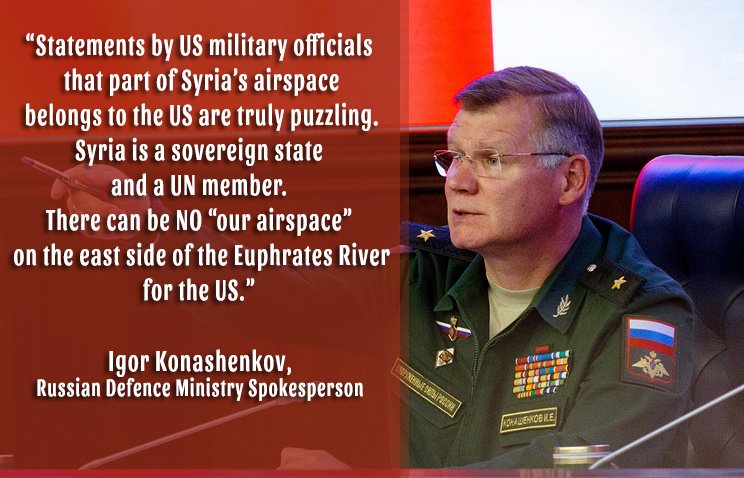 Being highly concerned that President Trump wasn’t even aware of the most basic facts behind this CNN propaganda article, this report says, President Putin then became outright alarmed during this telephonic conference when Trump expressed no knowledge at all about the captured CIA spy Alexei Zhitnyuk—who was taken into custody and arrested by the FSB for treason, on 30 November, after he was discovered attempting to access secret Russian Naval documents and files related to the Northern Fleet’s 5,320-ton special-purpose military vessel Yantar.

As to why the CIA wanted information about the special-purpose military vessel Yantar, this report explains, is due to its being equipped with a Consul-class DSV (project 1681x) deep submergence vehicle—and that, on 22 November, was dispatched by the MoD to find the remains of the Argentinean Navy’s submarine San Juan (S-42)—that had gone missing on 15 November with 44 crew members aboard in the South Atlantic waters near the Falkland Islands—and whose last “event” recorded by the Argentinean Navy was “an anomalous, singular, short, violent and non-nuclear event, consistent with an explosion”. 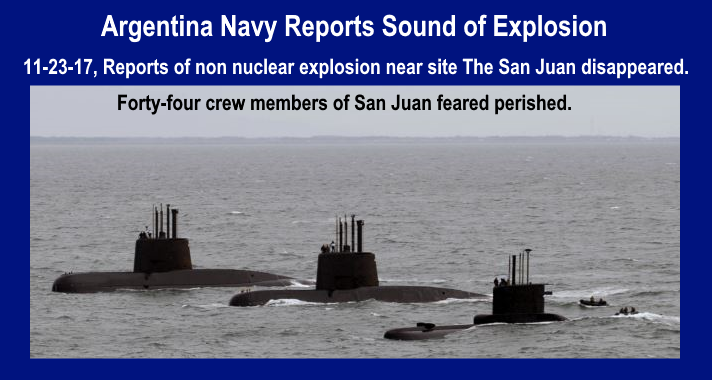 With family members of the crew of the doomed San Juan submarine reporting that their last communications were of it being chased by a British Royal Navy helicopter and Chilean Navy warship, this report continues, the MoD was able to confirm that the British Royal Navy and Armada de Chile were, indeed, conducting anti-submarine training maneuvers in the waters around the Falkland Islands—with the Yantar’s Consul-class DSV deep submergence vehicle then discovering that the sunken San Juan submarine had damage consistent with ordinance (weapons) used by a Chilean Navy Anti-Submarine Warfare C-295 Aircraft.

Upon the MoD notifying Chile’s Ministry of National Defense (MND) about the Yantar’s findings as to the cause of the San Juan’s sinking, this report notes, the Chilean Navy began its own investigation—and that led them to, on 13 December, dismissing by forced retirement 5 of its top general officers [English]—and who were Vice Admiral Kurt Hartung, Rear Admiral Jorge Rodríguez, Rear Admiral David Hardy, Rear Admiral Hernán Miller and Rear Admiral LT Mario Montejo. 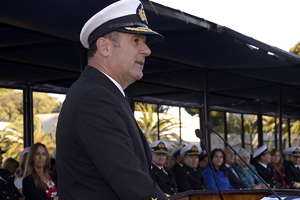 Of the greatest fear expressed to President Trump by President Putin regarding the sinking of the San Juan, though, this report says, is that the CIA had secretly worked with the Chilean Navy and had provided to them an experimental AQS-24B Minehunting System ordinance package—and that during the testing of, had mistakenly identified the Argentinean submarine as an “electronic target”—instead of its being an actual vessel with live human beings aboard. 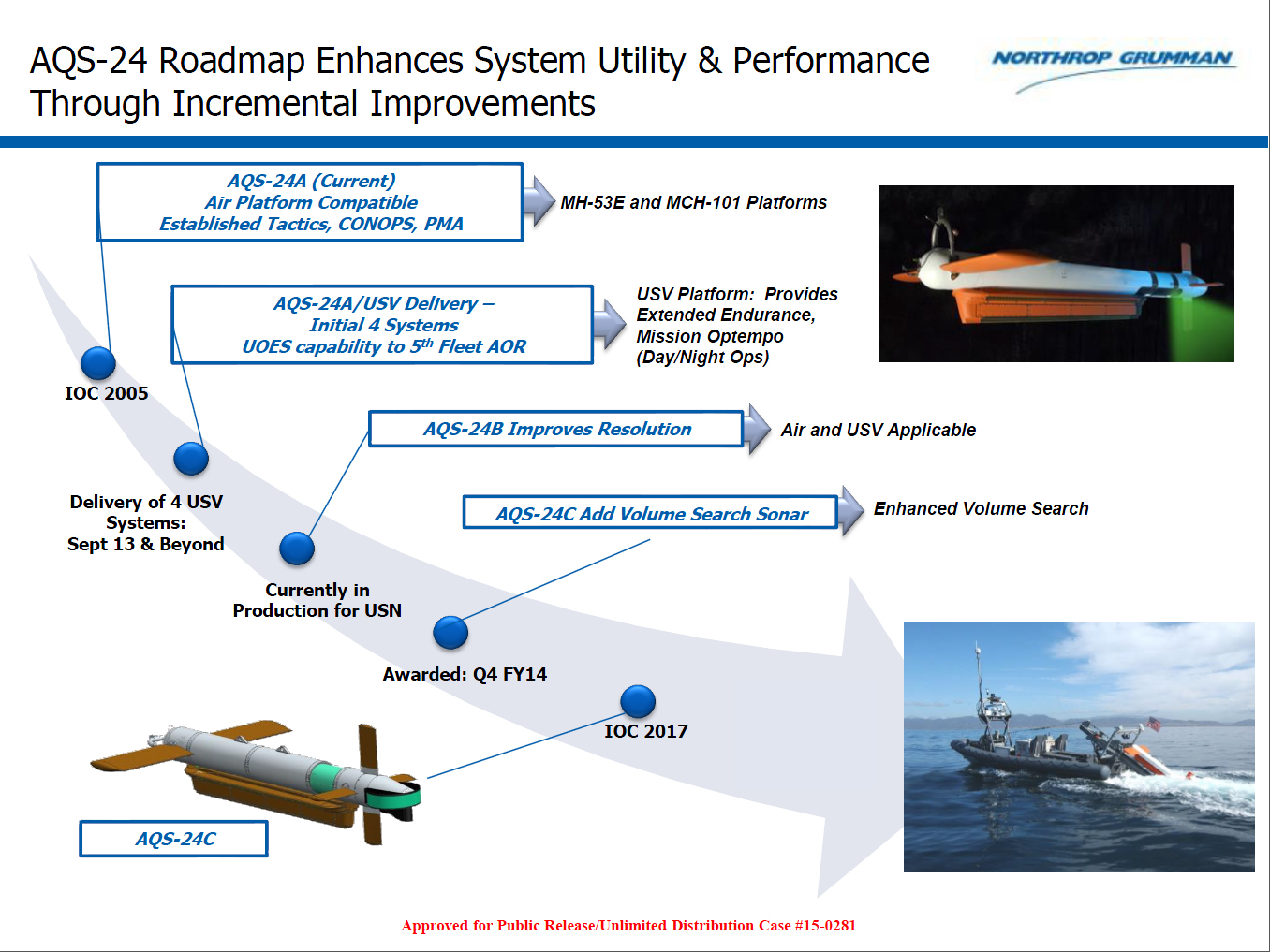 In the concluding unclassified notes of this report detailing President Putin’s conversation with President Trump, a number of Security Council member-officials expressed “horror/amazement” as to how much information is being kept from Trump by his “Deep State” aligned intelligence agencies—especially the CIA—but that Putin stated Trump is about to regain full control of—and should be relatively easy to do as these Obama-Clinton supporting anti-Trumpers appear to all be delusional—and as evidenced by:

Even more astoundingly, the wife of the equally disgraced top US Justice Department official Bruce Ohr, named Nellie Ohr, obtaining a license to operate a shortwave radio when she hired on to Fusion GPS to create the “fake news” Russian Dossier against Trump—with her believing that the National Security Agency (NSA) wouldn’t be able to monitor her secret communications with other coup plotters—but that the NSA (and Russia, too), for decades, have recorded every broadcast of the world over in order to discover “Number Stations” used by other nations intelligence agencies. 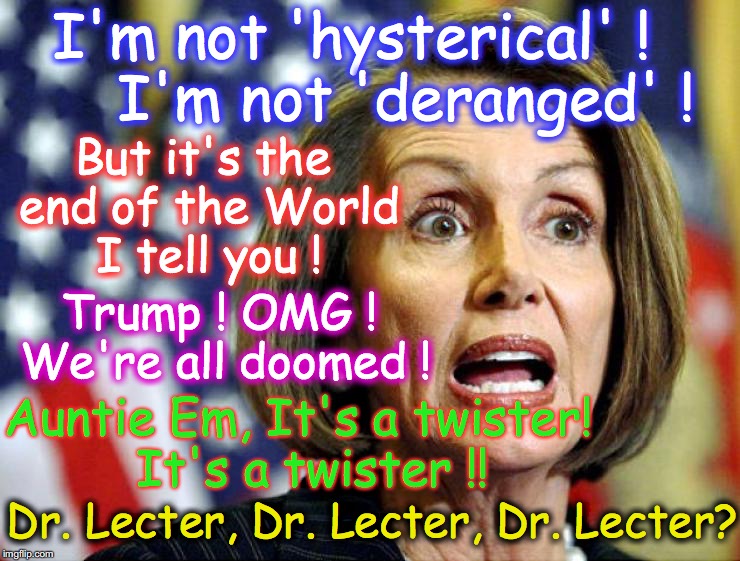 December 15, 2017 © EU and US all rights reserved.  Permission to use this report in its entirety is granted under the condition it is linked back to its original source at WhatDoesItMean.Com. Freebase content licensed under CC-BY and GFDL.