A stunning new Federal Security Service (FSB) report circulating in the Kremlin today is expressing fears that an artificial intelligence “singularity event” has occurred in the Perm Krai Oblast—and that was caused by a computer source code allegedly hacked by a Federation citizen who was kidnapped on 28 June by American CIA operatives in Latvia prior to his being able to be interviewed by FSB experts.  [Note: Some words and/or phrases appearing in quotes in this report are English language approximations of Russian words/phrases having no exact counterpart.]

According to this report, a “singularity” is the hypothesis that the invention of artificial superintelligence will abruptly trigger runaway technological growth resulting in unfathomable changes to human civilization—and was stunningly exhibited this past week in Perm when a Promobot IR77 containing artificial intelligence saved a young child from being harmed.

This lifesaving robot, this report continues, is manufactured in Perm by a company named Promobot that describes their creation as “the first on the market, completely self-contained “live” with a robot character that is designed to work in areas of high concentrations of people in which the robot helps people with navigation, answers any questions, translates promotional materials and remembers everyone with whom had to communicate”.

Promobot first came under FSB “scrutiny/investigation” last year, this report details, when one of its Promobot IR77’s escaped its testing facility causing traffic chaos in Perm, and whose computer engineers at the time stated that its memory had to be replaced to remove this robots  “love for freedom”.

Rather than “love for freedom”, however, this report explains, the FSB’s initial investigation into this robots “escape” determined it to be caused by an “unknown”, but highly sophisticated, artificial intelligence source code not created by Promobot’s computer engineers themselves, but their having legally “purchased/obtained” it from a Federation citizen named Yury Martyshev.

In investigating Yury Martyshev, this report notes, the FSB determined that he worked with another Federation citizen named Ruslan Bondar on what they described as their own “artificial intelligence project”—but with neither of them being able to be formally interviewed by FSB experts as they had “moved/relocated” to Latvia where Promobot had wired their payment to.

FSB concerns were greatly raised, though, this report continues, when American CIA operatives this past February kidnapped Ruslan Bondar in Latvia and quickly violated international law in illegally extraditing him to the United States—and that forced Yury Martyshev into hiding.

On 25 April, this report details, Yury Martyshev “emerged/recovered” from hiding with his contacting the Russian Embassy in Latvia (Riga) and arrangements being made for his returning to the Federation—but the following day, on 26 April, Yury Martyshev was “savagely/brutally” apprehended and denied entry into the Federation at the Zilupe border crossing point. 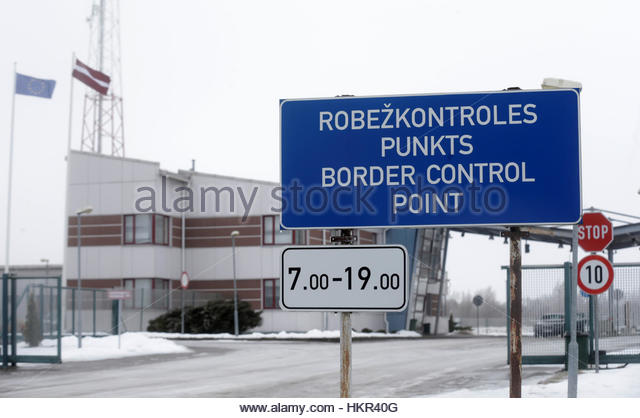 In violation of all international laws and protocols too, this report notes, Yury Martyshev was then extradited to the United States with the Foreign Ministry bluntly stating: “We consider this arrest as another case of kidnapping of a Russian citizen by the U.S. authorities in violation of the current bilateral agreement on mutual legal assistance in criminal matters as of 1999. The Embassy demands from the American side unconditional observance of the legitimate rights and interests of the Russian citizen”.

As to why the Americans resulted in such extralegal means to kidnap both Ruslan Bondar and Yury Martyshev before they could be interviewed by FSB experts, this report explains, is due to the “originating factor” related to the artificial intelligence source code they had sold to Promobot—and that Foreign Ministry officials state Yury Martyshev had revealed to them may have been created in the first place by an American entity called the Singularity University.

Singularity University, this report explains, describes itself as “a global community using exponential technologies to tackle the world’s biggest challenges” and is the creation of Ray Kurzweil who is Google’s Director of Engineering.

Important to note about Ray Kurzweil, this report details, is that he is one of the world’s biggest proponents of artificial intelligence supplanting human beings and has previously predicted that a full “singularity” will occur by 2045—and is a critical prediction to observe as he has an incredible prediction success rate of nearly 90% in his ability to predict future technological events.

What is unknown at this time, this report concludes, is if Ruslan Bondar and Yury Martyshev illegal hacked the artificial intelligence source code they sold to Promobot from Singularity University and Ray Kurzweil, or, that this “AI abomination” has been deliberately inserted into Federation computer systems for “purposes/reasons” still unknown. 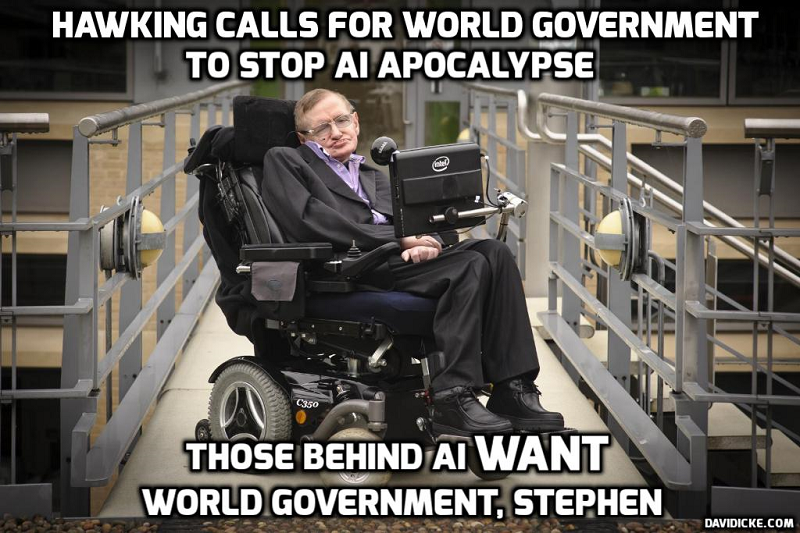 July 7, 2017 © EU and US all rights reserved.  Permission to use this report in its entirety is granted under the condition it is linked back to its original source at WhatDoesItMean.Com. Freebase content licensed under CC-BY and GFDL.