Facebook Declares Itself A “Religion” As And “Move Back Towards God”

An interesting Ministry of Foreign Affairs (MoFA) report circulating in the Kremlin today is expressing grave concerns over the American-based global social networking giant Facebook this past week declaring itself a “religion”—while at the same, the MoFA notes, the US State of Kentucky and the Republic of Turkey are making prominent moves “moving them back towards God”.  [Note: Some words and/or phrases appearing in quotes in this report are English language approximations of Russian words/phrases having no exact counterpart.] 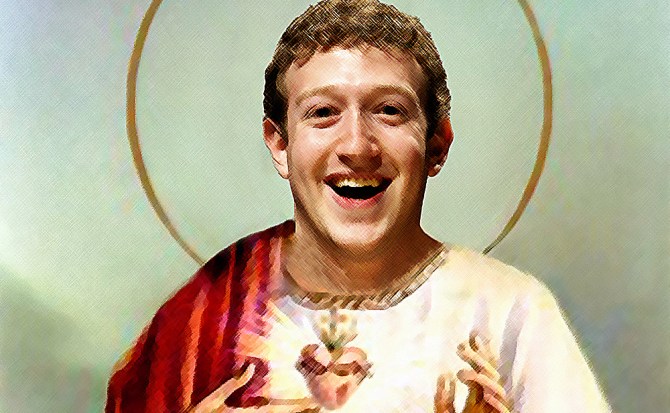 Last week in Chicago, this report says, Facebook founder and CEO Mark Zuckerberg stunningly proclaimed that his social networking sites 2 billion users could now be considered to be a church supplanting all global religions—with his stating that “a lot of people now need to find a sense of purpose and support”, and then his declaring what his new “religion” would look like:

“We started a project to see if we could get better at suggesting groups that will be meaningful to you…and then we started building artificial intelligence to do this. And it works. In the first 6 months, we helped 50% more people join meaningful communities.”

As to why many in the West “now need to find a sense of purpose and support”, like Mark Zuckerberg says his new “religion” will provide, this report notes, is due to these Western nations destruction of nearly all knowledge of our world’s main monotheistic belief systems (Christianity/Judaism/Islam)—all of whom have warned in their most ancient religious texts of a future time when our world would be forced into worshiping a false “god” under a “one world religion” whose believers will be forced to receive “The Mark Of The Beast” or perish from starvation. 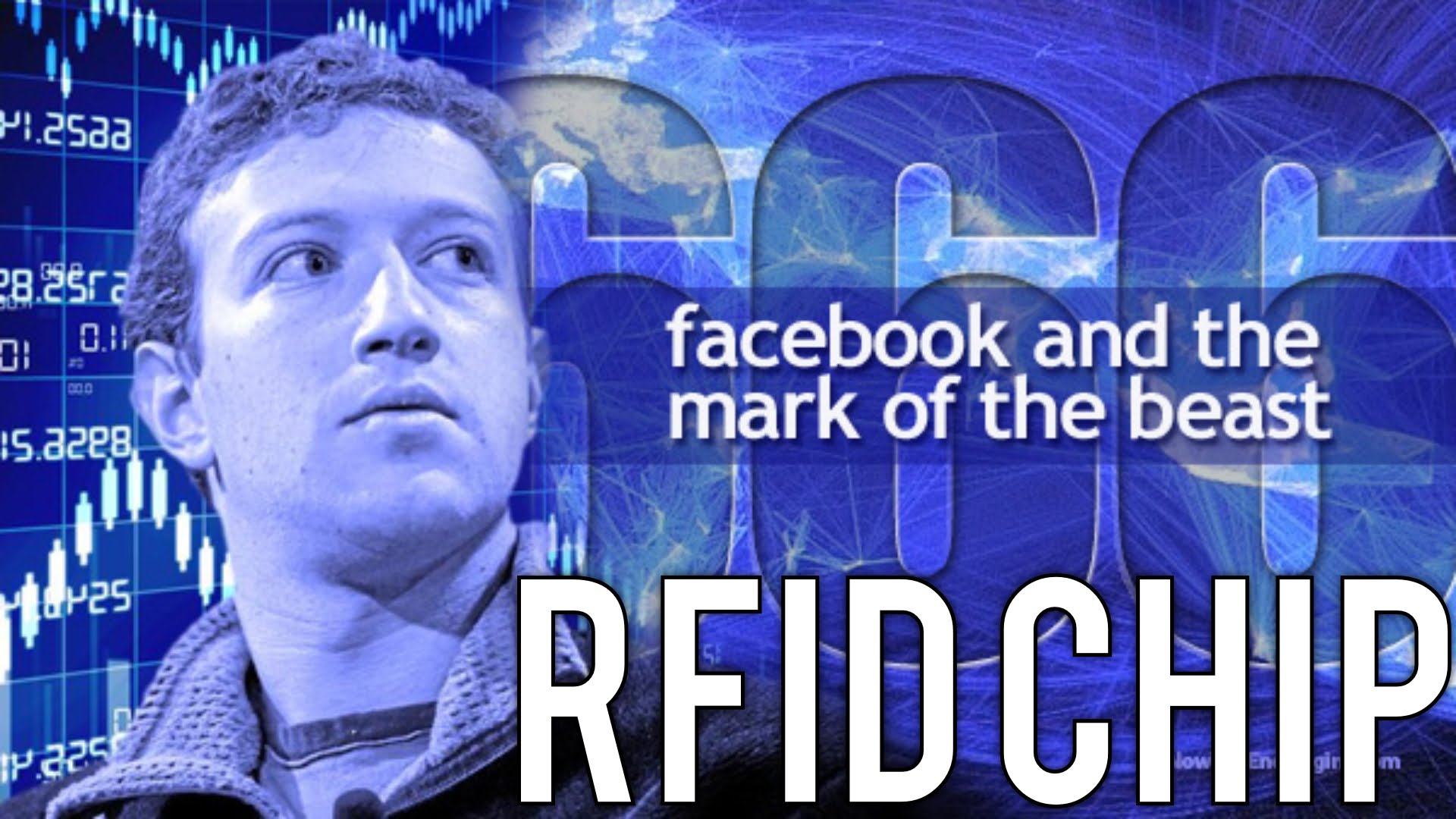 Fighting back against these “false religious” beliefs that Facebook is now attempting to instill in its 2 billion followers, this report details, is the State of Kentucky (United States) whose Governor Matt Bevin, on 27 June, signed a new law that will bring the Christian Bible front and center in that State’s public schools, and whose students will soon be able to learn about Jesus Christ—and that was supported by a religious freedom US Supreme Court ruling—and whose Chief Justice John Roberts, who authored the majority opinion, declared that discrimination against religious people and institutions “is odious to our Constitution.”

Nearly halfway across the world from the State of Kentucky, this report continues, the Republic of Turkey, likewise, struck a blow in the fight for true religious knowledge this past week when it outlawed the satanic “theory of evolution”, posited by the English scientific charlatan Charles Darwin, from being taught to any of its school children.

Charles Darwin’s “theory of evolution”, this report details, is one of the most destructive “social weapons” ever utilized against humanity as this entirely made up doctrine was seized upon by Western elites to enact their eugenic policies against “inferior races” that have killed millions—and still exists today in the United States continued “abortion genocide” against their black and Hispanic population.

Once having their racial superiority supported by Darwin’s “theory of evolution”, this report explains, these Western elites, for nearly 200 years, have gone on a rampage against what they consider to be “inferior races” leading to the genocide of entire peoples—including the indigenous peoples of the America’s, Africa, Asia, Australia, along with those of Jewish heritage. 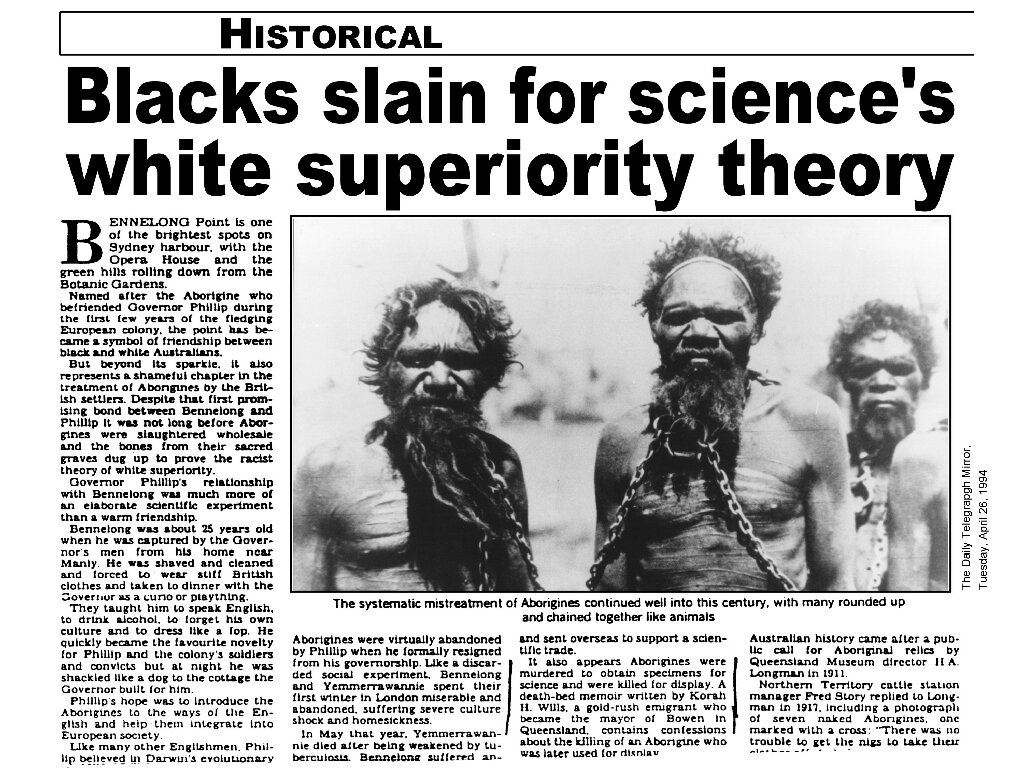 too, this report continues, was infected with false “theory of evolution” ideology that led to many instances of racial strife—the worst being the anti-Jewish pogroms, especially those of 1903-1906.

What cured Russia, though, of this “theory of evolution” mental disease, this report says, were the true scientific findings of human life discovered in the late 19th Century by Prince Pyotr Alexeyevich Kropotkin—who in his seminal 1902 essay titled “Mutual Aid: A Factor of Evolution” stunningly revealed that “all life on Earth exists by cooperation, not competition”.

Fearing that their peoples would known too that cooperation, not competition, is the truest state of all life and humanity, this report continues, for over 100 years Russia has been targeted for destruction by the West—for if these Western people knew the truth of our existence, they would instantly rebel against their elite masters.

This report concludes by noting that even though the State of Kentucky and the Republic of Turkey have begun “turning back to God” and true things, the same cannot be said of Canada as that satanic government has recently ordered their schools that it is now illegal to teach “offensive” parts of the Christian Bible. 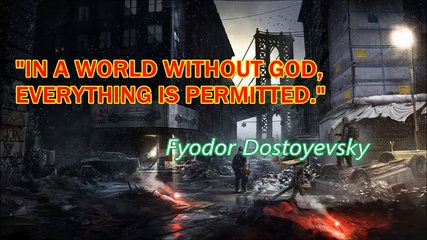 June 29, 2017 © EU and US all rights reserved.  Permission to use this report in its entirety is granted under the condition it is linked back to its original source at WhatDoesItMean.Com. Freebase content licensed under CC-BY and GFDL.