A stunning report released in the Kremlin today by the General Staff of the Ministry of Defense (MoD) states that a fearless President Donald Trump personally approved a mission by Federation Aerospace Forces (AF) to target and destroy nearly the entire leadership of the Central Intelligence Agency (CIA) “led, armed and directed” Al-Nusra Front terror organization in Syria, and that he further directed US Air Force missions to aid Russia, Syrian and Hezbollah military forces to retake the ancient city of Palmyra from Islamic (ISIS) radicals.  [Note: Some words and/or phrases appearing in quotes in this report are English language approximations of Russian words/phrases having no exact counterpart.] 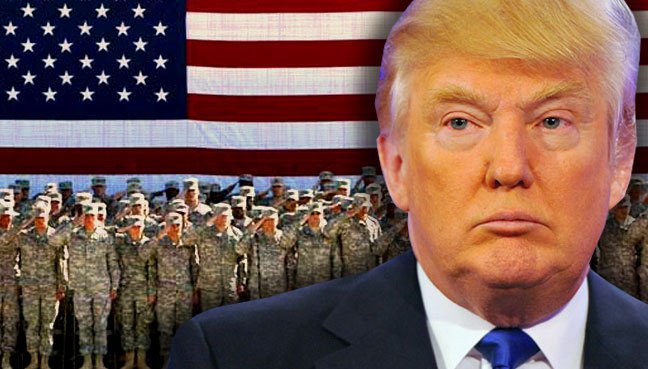 On 27 February, according to this report, the office of the Pentagon liaison to the RSII Coalition (located in the Green Zone, Baghdad, Iraq) provided to the Federation’s Aerospace Forces commander a US intelligence document detailing that the CIA had organized a secret meeting of all of their top Al-Nusra Front terror commanders to be held the following day (28 February) near Rasm al-Eis village (28 kilometers south-west of Aleppo)—and that within 26 hours of receiving this information, a single AF Su-24 fighter jet was able to target with a KAB-500 guided bomb killing at least 67 of these radical Islamic terrorists, including 19 of their top field commanders. 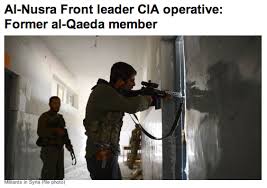 Astoundingly, this report continues, not only did President Trump’s Pentagon aid in the killing of these CIA-led Al-Nusra Front terrorists, America’s new leader, also, directed his US Air Force to target ISIS fighting units, tanks, storage facilities and command centers around Palmyra that resulted, yesterday, in Russian, Syrian army and Hezbollah military forces retaking this ancient city—and that the General Staff declared a decisive victory with at least 1,000 ISIS terrorists killed or wounded thus allowing the liberation of 36 settlements located in an area of 400 square kilometers.

Equally as significant as President Trump’s ordering his own CIA’s Islamic terrorists in Syria targeted for destruction by Federation Aerospace Forces, this report notes, was his, also, unleashing the US military against the, likewise, CIA funded Al-Qaeda forces in Yemen that former President Obama never allowed to be attacked, much less destroyed. 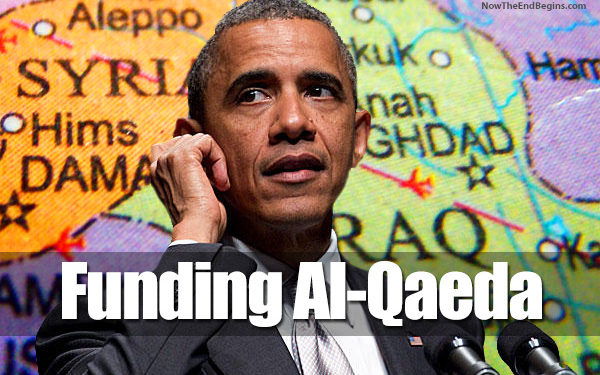 Beginning last month when President Trump ordered US Special Forces troops to attack an Al-Qaeda headquarters compound in Yemen, this report details, this lightning raid obtained for the Pentagon a “treasure trove” of intelligence—and that Trump acted upon yesterday by his ordering over 20 airstrikes against these Islamic terrorists targeting both their leaders and infrastructure.

In quick retaliation against President Trump for his destroying his “Deep State” allied Islamic radical terrorists in Syria and Yemen, this report continues, the Obama “Black House”, aided by their US mainstream “fake news” propaganda media, have raised their “Russian hysteria” against him to levels not seen since the 1950’s—and that Foreign Minister Sergey Lavrov slammed these American leftists for doing by stating: “I can refer to a quote spread in the media today: all of this looks very much like a witch hunt or the days of McCarthyism, which we long thought have passed in the US, a civilized country.” 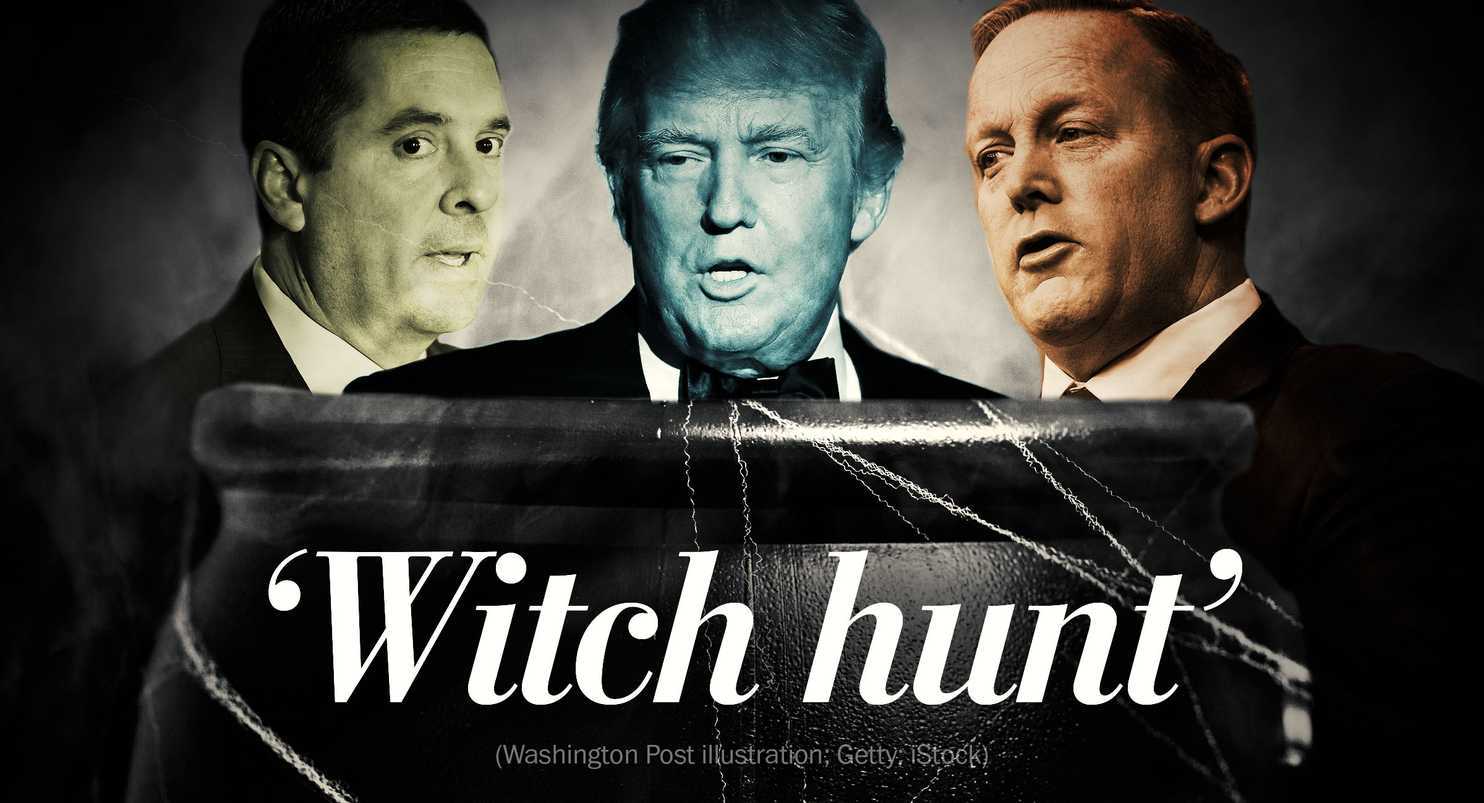 With the Foreign Ministry further stating that these American leftists’ actions against President Trump has now reached the level of “media vandalism” as fully 88% of news coverage about him by the US mainstream media is “hostile”, this report says, Foreign Ministry spokeswoman Maria Zakharova was even forced to tell CNN earlier today to “stop spreading lies and fake news is good advice for you”.

As President Trump is now being urged to purge from his administration everyone associated with the Obama “Black House”, this report continues, American political experts are now warning this is more easier said then done—and as evidenced by the last US leader who sought peace with Russia, President Richard Nixon, whose battle against these “Deep State” forces is described as: “Nixon essentially tried to bypass the federal bureaucracy, and the bureaucracy won and removed him from office.”

But, this report concludes, unlike President Nixon who was thrown from office by these “Deep State” forces, President Trump, in his having already destroyed in his astounding rise to power the US mainstream “fake news” media, the Republican Party, the Democratic Party, the Obama regime, the Clinton regime, and the Bush regime too, is fast proving he is more than a match for these leftists trying to eliminate  him—and should, therefore, never be counted out.

March 3, 2017 © EU and US all rights reserved.  Permission to use this report in its entirety is granted under the condition it is linked back to its original source at WhatDoesItMean.Com. Freebase content licensed under CC-BY and GFDL.