An absolutely astonishing Security Council (SC) report circulating in the Kremlin today details an extended telephonic conversation held Thursday between President Putin and Federal Bureau of Investigation (FBI) Director James Comey wherein America’s top law enforcement officer asked Russia’s leader “Is Anthony Weiner yours?”, to which Putin replied, “You should ask Aleksandr Poteyev”—and that led, less than 24 hours after this call ended, to Hillary Clinton being placed, once again, under FBI investigation.  [Note: Some words and/or phrases appearing in quotes in this report are English language approximations of Russian words/phrases having no exact counterpart.] 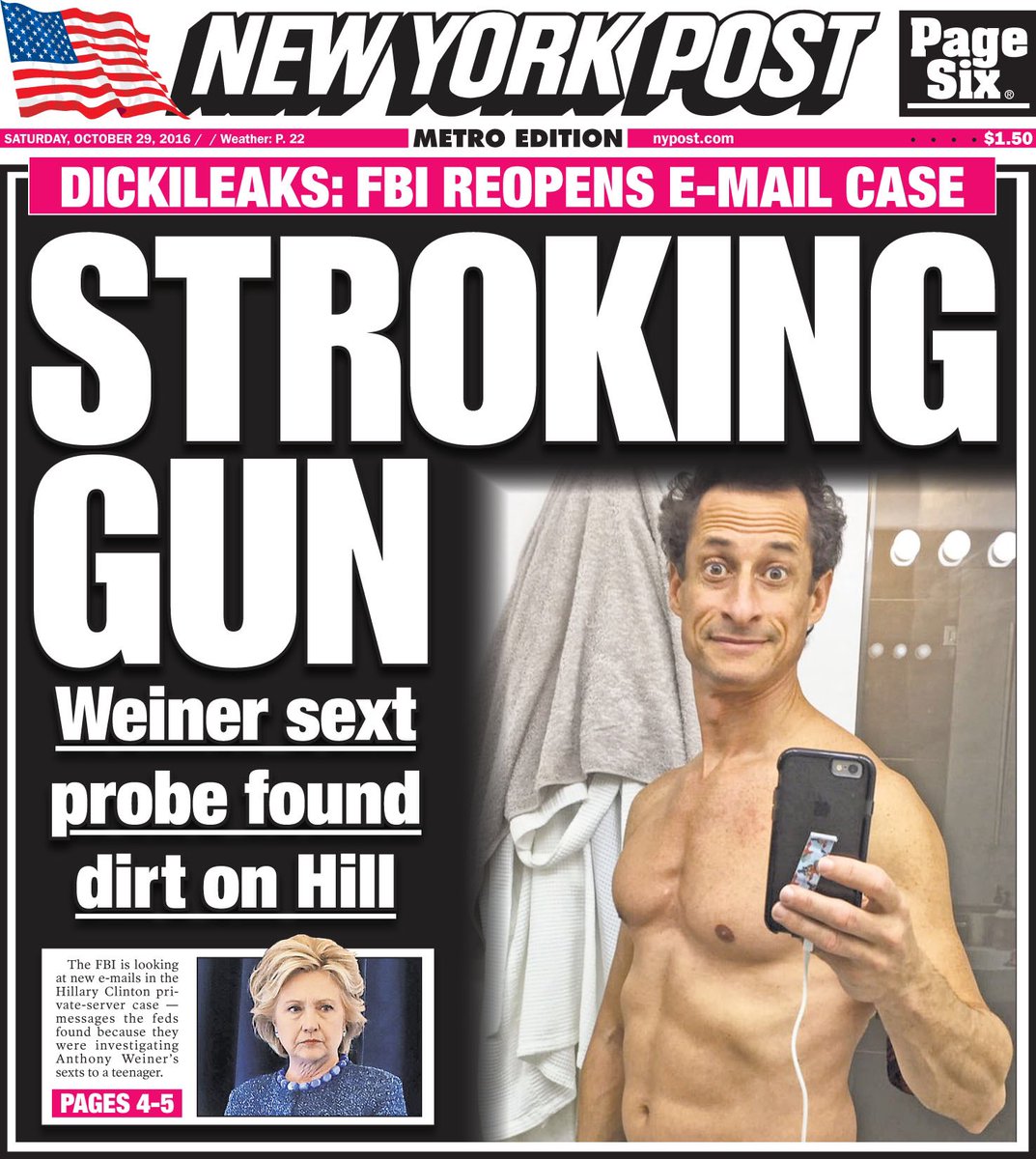 According to this report, Director Comey’s call to President Putin was in regards to the Foreign Intelligence Service (FIS) this past Tuesday advising all Federation security and intelligence organizations to cease all contact and cooperation with the FBI—and that we detailed in our report titled Russia Breaks All Contact With Hillary Clinton’s “Ministry Of Terror”—Once Called The FBI.

With “many/numerous” joint terrorism and international criminal investigations currently ongoing between FIS agencies and the FBI, this report continues, Director Comey expressed his concerns to President Putin that the ending of them “would/could” cause “dangers/alarms” to both the Federation and United States—to which President Putin agreed, and in a bid to ease Russian-US war tensions publically stated after this call ended that “Russia is not going to attack anyone, that’s ridiculous”.

Though not the “main/central” focus of their conversation, this report notes, President Putin did become “annoyed/perturbed” when Director Comey asked him about former US Congressman Anthony Weiner (aka Carlos Danger) while seeming to allege that he was in some way a Russian spy—and that President Putin bluntly replied to by reminding Director Comey that the correct person to ask that question to was former Foreign Intelligence Service (SVR) officer Aleksandr Poteyev, whose location could be found by asking the US Central Intelligence Agency (CIA). 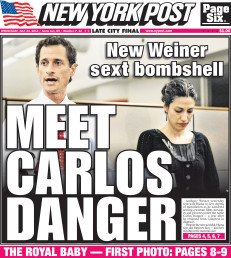 SVR officer Poteyev, this report details, was the “overseer/director” of a Federation “honeypot” intelligence operation operating in the whose mission was to “discover/unmask” high ranking American elite politicians, bankers, businessmen, etc., preying upon young Russian girls brought to that country to perform pedophile sex acts.

Once these sexually deviant elite Americans who preyed upon these young Russian girl children were identified by the SVR, this report explains, they were put under electronic surveillance—and once being notified of this, many of them volunteered to assist the Federation in “other meaningful ways”.

This highly successful SVR operation was, however, destroyed, this report continues, when SVR officer Poteyev turned against the Federation and became an operative for the American CIA—who this past July, immediately after FBI Director Comey announced Hillary Clinton would face no charges for her crimes, was suddenly declared dead (without any evidence) by the CIA, but that the SVR knows is not the truth. 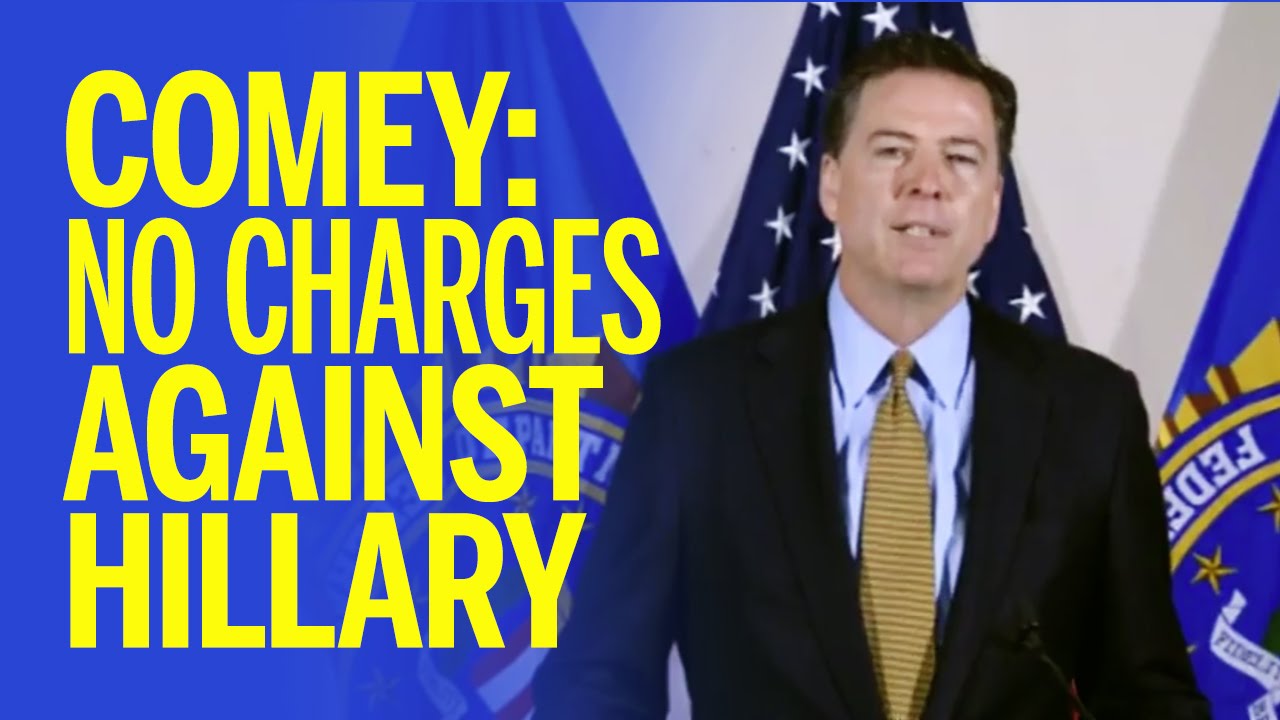 Master SVR intelligence officer Anna Kushchyenko (in the US known as Anna Chapman) just prior to her and other SVR “operatives/specialists” being betrayed to the CIA by Poteyev, this report continues, had identified US Congressman Anthony Weiner as being a pedophile and targeted him for “extreme/radical” electronic surveillance—but whose mission was ended on 27 June 2010 with her arrest by US authorities.

The SVR’s “extreme/radical” electronic surveillance of Congressman Weiner was justified, this report explains, due not only to his being a sexual deviant, but, also, because his wife, Huma Abedin, was the top aide to then US Secretary of State Hillary Clinton—whom the Federation has long noted is an “existential threat” to the entire world.

This report doesn’t mention in its unclassified portions if the SVR continued their electronic surveillance of Congressman Weiner, but does allude to the CIA picking up this investigation where intelligence officer Anna Kushchyenko left off—and as evidenced by the CIA’s outing him as a sexual deviant 11 months later in May 2011. 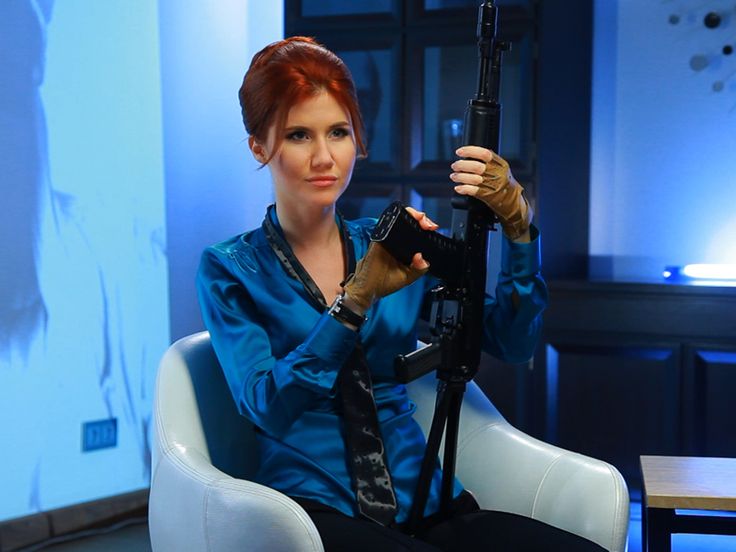 To why the CIA turned the SVR’s Congressman Weiner surveillance operation against Hillary Clinton’s top aide Huma Abedin, this report further notes, was due to Secretary Clinton, in 2011, ordering the killing of Libyan leader Muammar Qaddafi (and the destruction of Libya)—who was a major CIA asset and had allowed, since 2004, this US spy agency to use his country to interrogate (actually torture) high value Islamic terror leaders. 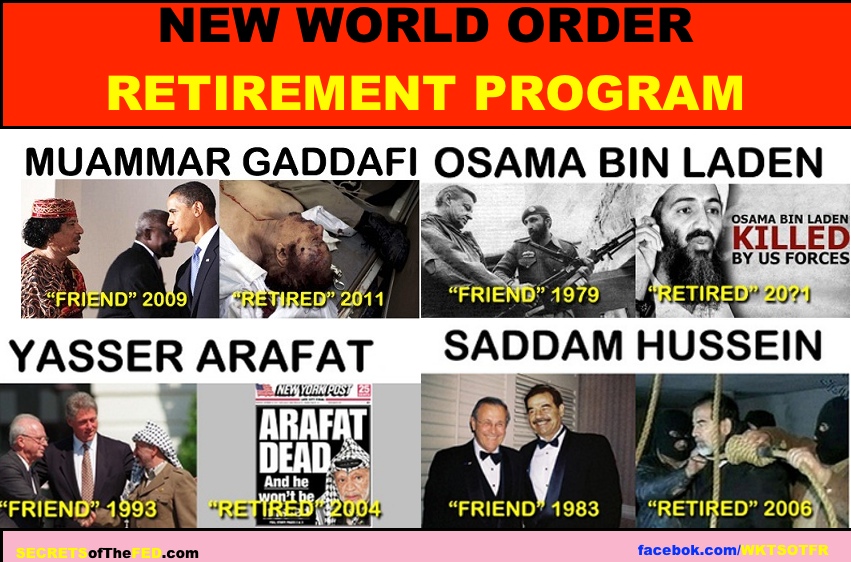 Within 24 hours of President Putin directing FBI Director Comey to look for answers about Congressman Weiner’s association with Russia by asking Aleksandr Poteyev (really the CIA), this report continues, Director Comey notified the US Congress that his investigation into Hillary Clinton was being re-opened—and was due to the “mysterious/magical” appearance of tens-of-thousands of secret Hillary Clinton emails discovered on the computer of former Congressman Weiner, and that led Watergate journalist Carl Bernstein to state that a “real bombshell” had been discovered otherwise the FBI wouldn’t have dared begin this whole sordid process again.

To how the Obama regimes FBI, CIA and Department of Justice (DoJ) will untangle the Hillary Clinton catastrophe they’ve ensnared themselves, and the American people, into this report doesn’t even venture an opinion on—but it does conclude by noting that the chaos enveloping America right now includes not only their presidential election, but Attorney General Loretta Lynch stunningly pleading the 5th Amendment in a letter to the US Congress this week over the payment of $1 billion in cash to Iran, and a terrifying new US Federal Rules of Criminal Procedure set to go into effect on 1 December that will legalize the ability of the US government to hack into computers in any jurisdiction, even in foreign nations.

Leading any ordinary American, one would think, to ask of themselves the same thing Donald Trump has been asking: “Why not vote for me, what the hell do you have to lose?”—after all, with Hillary Clinton having already been caught on tape talking about rigging one election, whose to say she isn’t about to do it again?

October 29, 2016 © EU and US all rights reserved.  Permission to use this report in its entirety is granted under the condition it is linked back to its original source at WhatDoesItMean.Com. Freebase content licensed under CC-BY and GFDL.