A fascinating new Security Council (SC) report circulating in the Kremlin today first noting President Putin used his G20 video link appearance to propose a global strategy to counter the Covid pandemic, with his saying “the virus is here to stay and will be long-term threat”, says in support of this strategy Security Council Chairman Dmitry Medvedev wrote: “There are strong indicators that the Covid situation will be generally brought under control in the next few months...But what is also obvious is the need to be constantly prepared to repel such threats in the future”.

Left unknown at this time, however, this report notes, is if Supreme Socialist Leader Joe Biden has any coherent strategy at all to deal with Covid—a strategy the world would like to know about, specifically because since he seized power in January, and had experimental vaccines available, Covid deaths under Biden now exceed those seen under the leadership of President Donald Trump, who had no vaccines available until his last weeks in office—today sees fully vaccinated  White House spokeswoman Jen Psaki revealing she has Covid and is experiencing symptoms—questions about which Biden didn’t answer at a G20 press conference cut short because he arrived late with the excuse “We were playing with elevators”—during the G20 summit saw Biden and his comrade European socialist leaders continuing their mask theatrics by wearing masks only for photos, then quickly removing them—saw it also being reported: “The word around Rome is that Biden’s meeting with the Pope was unusually long because Biden had a bit of an ‘bathroom accident’ at the Vatican and it had to be addressed prior to him leaving”—and is reporting that explains why “#PoopyPantsBiden” is now trending on Twitter.

While “#PoopyPantsBiden” trends upward on American social media sites today, this report continues, it joins the “Let’s Go Brandon” chant Americans are using to say “Fuck Joe Biden”, that leftist fake news CNN now says is like an “ISIS loyalty pledge”—sees this occurring at the same time the “Mandate Madness” unleashed by Biden has caused 26 New York City firehouses to close, today sees the Los Angeles County Sheriff warning of a “mass exodus of police officers”, sees places like the Tucson Water District warning it “faces staff shortages”—this morning will see more than 22,000 Covid jab refusenik municipal workers in New York City placed on unpaid leave—this weekend saw Covid jab refuseniks at American Airlines causing the cancellation of nearly 2,000 flights—today sees the American leftist mainstream propaganda media establishment refusing to acknowledge that the Free State of Florida without mandates and masks has the lowest Covid rate in the country, which caused the Wall Street Journal in their article “Media Ignore Florida Covid Recovery” to exclaim in astonishment: “In the brave new world of today’s media, a tyrant is a politician who leaves you alone”—in spite of the leftist media covering for Biden today it sees the nonpartisan Public Religion Research Institute revealing that its latest survey found that 30% of all Americans and 68% of Republicans say the 2020 election was stolen from President Trump—and most remarkably yesterday, it saw leftist NBC News revealing that their latest poll found Biden’s approval rating plummeting and over 70% of Americans saying the country is headed in the wrong direction.

During this past week, this report details, the socialist Democrat Party iron grip controlled legislature in Illinois voted to eliminate religious right exceptions for those refusing to take experimental Covid vaccines, while at the same time the Free State of Tennessee saw its legislature voting to ban forcing experimental Covid vaccines on its citizens and restricting mask mandates—saw these diametrically opposed votes coming during a week that normal Americans were horrified to learn of the death of 28-year-old bodybuilder Jake Kazmarek, who for months resisted the socialist vaccine mandate in New York State, then, on 28 September, saw him posting the message that he finally gave in and took an experimental Moderna jab, that was quickly followed 5-days later with the obituary notice saying: “Jake R. Kazmarek passed away on October 2, 2021 at the age of 28”.

On 28 April 2021, this report concludes, the European Medicines Agency (EMA) released to the European Parliament its data about experimental Covid vaccines that said: “It is noticeable that with all these vaccines, women suffer much more frequently from side effects than men do…Depending on the vaccine, the number of female patients experiencing side effects varies between 70.6 and 77.5 % after vaccination”—horrifying data that more than explains why European Parliament Member Christine Anderson delivered her powerful speech to under socialist siege peoples everywhere in the world this past week saying:

It is not the goal that renders a system oppressive; it is always the methods by which the goal is pursued.

Whenever a government claims to have the people’s interest at heart, you need to think again.

In the entire history of mankind, there has never been a political elite sincerely concerned about the wellbeing of regular people.

What makes any of us think this is different now?

Whenever a political elite pushes an agenda this far and resorts to extortion and manipulation to get their way you can almost always be sure your benefit is definitely not what they had at heart.

As far as I'm concerned, I will not be vaccinated with anything that has not been properly vetted and tested and has shown no sound scientific evidence that the benefits outweigh the risk of the disease itself and possible long-term side effects, which to this day we don't know anything about.

I will not be reduced to a mere guinea pig vaccinated with an experimental drug.

And I most assuredly will not get vaccinated because my government tells me to and promises in return I'll be granted freedom.

Let's be clear about one thing, no one grants me freedom, for I am a free person.

So I dare the European Commission and the German government, throw me in jail lock me up and throw away the key for all I care.

But you will never be able to coerce me into being vaccinated if I, the free citizen that I am, choose not to be vaccinated. 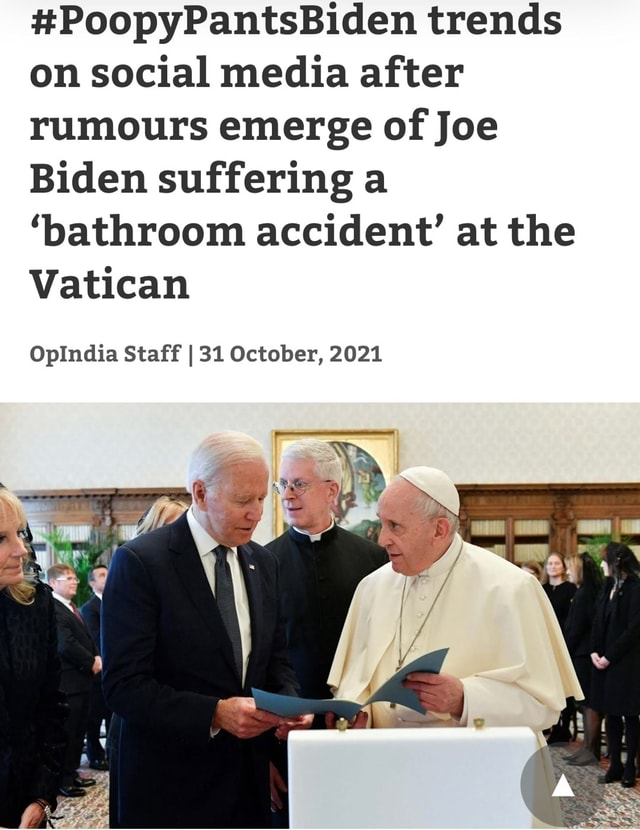 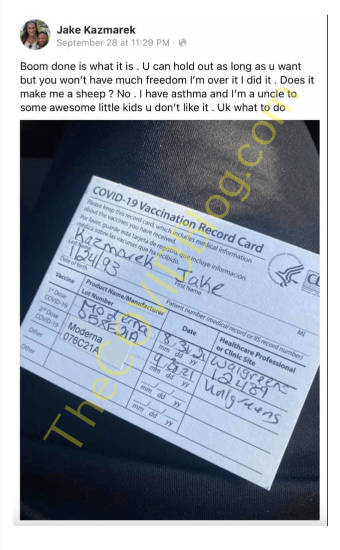 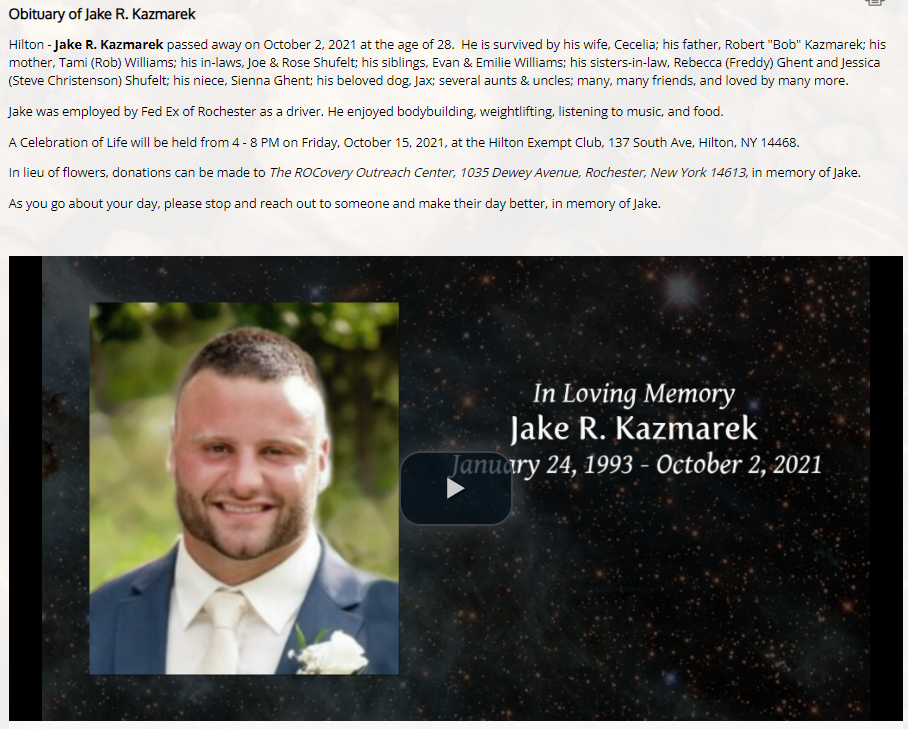 November 1, 2021 © EU and US all rights reserved. Permission to use this report in its entirety is granted under the condition it is linked to its original source at WhatDoesItMean.Com. Freebase content licensed under CC-BY and GFDL.