An informative new Security Council (SC) report circulating in the Kremlin today first noting that the remains of Napoleon’s close friend General Charles-Etienne Gudin, killed during the Russian campaign of 1812, were delivered to Paris in the run-up to France’s national holiday, says this solemn act of historical remembrance prompted President Putin to send a congratulatory telegram to his French counterpart President Emmanuel Macron stating: “The relations between our countries have rich history and major prospects and traditionally play an important role in ironing out topical issues of international and regional agenda”.

In the decades following the French invasion of Russia that ignited the Patriotic War of 1812, whose casualties numbered over 1-million, this report notes, in the Russian Empire then had to deploy its powerful war fleets to San Francisco and New York City to protect the United States from being invaded by both France and the British Empire during the American Civil War—a civil war the Americans today lie about and claim was a conflict to free black slaves—but in reality was a conflict whose entire focus was centered on this issue of individual States being able to separate themselves from the Union of States—a fact acknowledged by President Abraham Lincoln, who in his Inaugural Address given on 4 March 1861, declared to the American people: “I hold that in contemplation of universal law and of the Constitution the Union of these States is perpetual…Perpetuity is implied, if not expressed, in the fundamental law of all national governments. It is safe to assert that no government proper ever had a provision in its organic law for its own termination”—an “implied perpetuity” of union objected to by the several States that severed themselves from the Union of States to create their own nation called the Confederate States of America—a severing of these States that ignited the American Civil War—and in explaining this conflict to the American people with his open letter written on 22 August 1862, it saw President Lincoln telling them: “I have no purpose, directly or indirectly to interfere with the institution of slavery in the states where it now exists...I believe I have no lawful right to do so, and I have no inclination to do so...My paramount objective is to save the union, and it is not either to save or destroy slavery...If I could save the union without freeing any slave, I would do it”.

At the time of this conflict the Russian Empire was ruled over by Tsar Alexander II, who is otherwise known as Alexander the Liberator—a title earned because Tsar Alexander II was enamored by the opening words of the United States Declaration of Independence that say: “We hold these truths to be self-evident, that all men are created equal, that they are endowed by their Creator with certain unalienable Rights, that among these are Life, Liberty and the pursuit of Happiness”—which is why Tsar Alexander II enacted into law The Emancipation Reform of 1861 that outlawed slavery in the Russian Empire.

At the same time President Lincoln told the American people that “If I could save the union without freeing any slave, I would do it”, this report details, French and British forces were massing in Mexico and Canada to invade the United States and carve it up between them—an invasion that would begin with British naval forces bombarding Boston and New York City—which left the powerful Russian Empire naval fleets of the Atlantic and Pacific Oceans as the only power on earth able to stop this invasion from occurring—powerful naval forces Tsar Alexander II was prepared to deploy, but only on the condition that President Lincoln freed his nation’s slaves—a condition President Lincoln complied with on 22 September 1862, which was when he signed the Emancipation Proclamation to free the slaves in America—when news reached Tsar Alexander II that this was done, saw him deploying the Russian fleets to protect America.

Precisely on 24 September 1863, this report notes, the Russian Imperial fleet arrived to New York while another contingent sailed to San Francisco—these fleets remained anchored at these two key port cities for over six months, through April 1864—and on 26 September 1863, the New York Times jubilantly wrote: “The presence of a Russian fleet in the harbor of New York is welcomed by all persons with the greatest pleasure…Five splendid men-of-war, fully manned and in perfect trim, are now lying at anchor in the North River, in full view of our noble harbor”—Russian Admirals had been instructed that should the United States and Russia find themselves at war against Britain or France, the Russian fleet was to submit to President Lincoln’s command to operate together with the United States Navy against their common enemies—and history now records that this move by Tsar Alexander II was: “The clearest possible signal to the British and the French to desist in their plans to intervene militarily in the American Civil War”.

Security Council Members in this transcript note that this deliberately suppressed true and factual history of how Russia saved the United States and forced President Lincoln to free his nation’s slaves has allowed Supreme Socialist Leader Joe Biden and his godless Democrat Party forces to absurdly claim that Russia is their nation’s enemy—a United States that wouldn’t even exist, as unbeknownst to American people, Russia played a significant role in the American Revolutionary War—first and foremost because Catherine the Great's position as perhaps the foremost sponsor of ongoing mediations between the European powers and America, that transpired during the war years, ultimately served as a means of legitimizing and rallying support for the American cause, amongst the other European powers.

As to why this transcript sees Security Council Members recounting this history known to every Russian school child, is because of a document they were reviewing prepared for them by ANO TV-Novosti—which is the Russian government entity responsible for the worldwide broadcasts of the RT Network (RT)—sees RT being the parent organization of the US-based broadcaster RT America—and sees RT America programming produced by the Washington D.C.-based production company T&R Productions, that, in 2017, the United States Department of Justice compelled to register under the Foreign Agent Registration Act as an agent for the Russian government responsible for RT America programming, and saw the DOJ stating: “FARA does not inhibit freedom of expression, does not restrict the content of information disseminated, does not restrict an agent’s lobbying or publication of information or advocacy and applies neutrally to all foreign countries”.

This transcript sees Security Council Members specifically interested in T&R Production officer Mikhail Solodovnikov and RT editor-in-chief Margarita Simonyan and their actions surrounding the new RT America programme “I Don’t Understand”—a programme Solodovnikov is the executive producer of, and is hosted by the legendary Hollywood actor William Shatner, who is globally renowned as Captain James T. Kirk of the USS Enterprise, a fictional spacecraft under the command of the United Federation of Planets.

Concerning Security Council Members about this new RT America programme “I Don’t Understand”, this transcript shows it centers on a message RT editor-in-chief Simonyan posted that said: “William Shatner – the legend of the American TV series Star Trek – will host a new program with us…Captain Kirk went over to the side of good!”—a message that caused Shatner to reply with his own stating: “Let me be crystal clear…I don’t know this woman at all…In NO WAY am I going to tolerate vernacular like this…I am not political & I am angry that the head of a network would say this about me on a show they only bought for distribution…I apologize to my fans on her behalf”.

This report concludes with this transcript showing Security Council Members being assured that Shatner’s statement “a show they only bought for distribution” was hyperbole (an exaggerated statements or claims not meant to be taken literally)—a statement of hyperbole RT editor-in-chief Simonyan says is a common practice used in America to generate publicity for new programmes using controversy, which explains why this transcript contains the complete text of the American article “Negative Publicity Is the New Hot Hype”—sees this new programme’s executive producer Solodovnikov further explaining that Shatner was raised in Canada, whose school children know the truth about how Russia has repeatedly saved the United States since its founding—and after understanding these issues, this transcript sees Federation Chairwoman Valentina  Matviyenko hilariously remarking: “It appears like this Captain Kirk has fled from an evil empire and joined a new federation, the Russia one”.  [Note: Some words and/or phrases appearing in quotes in this report are English language approximations of Russian words/phrases having no exact counterpart.] 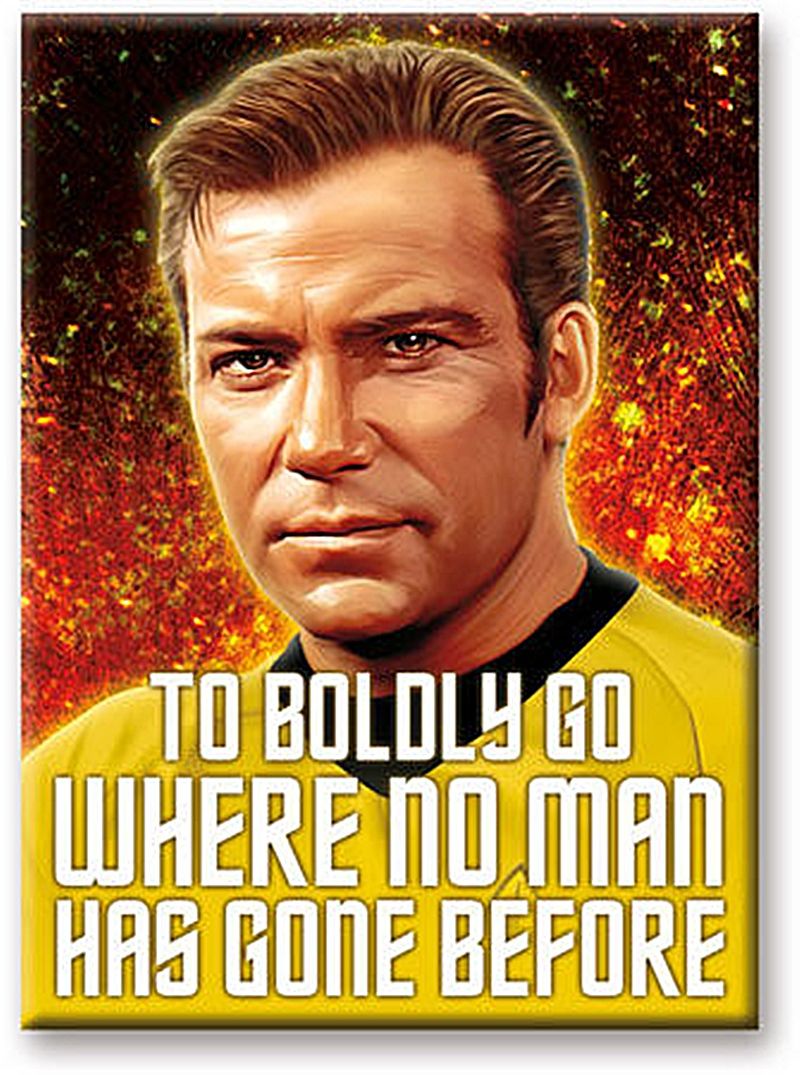 July 15, 2021 © EU and US all rights reserved. Permission to use this report in its entirety is granted under the condition it is linked to its original source at WhatDoesItMean.Com. Freebase content licensed under CC-BY and GFDL.