An illuminating new Security Council (SC) report circulating in the Kremlin today first noting Supreme Socialist Leader Joe Biden is continuing his war provocations by deploying the guided missile destroyer USS Ross into the Black Sea yesterday, says quickly meeting this threat was Russian Ambassador to Great Britain Andrei Kelin gravely warning: “The nightmare is that they are trying to reinforce the political position with a military provocation, which, indeed, can lead us to a serious military incident”.

Joining this warning were Russian intelligence services proving to the world how inept the West truly is, and was exampled when the 50-page dossier prepared by the British government containing classified information about the HMS Defender’s journey through the Black Sea was discovered in a “soggy heap” behind a Kent bus stop on Tuesday morning—and saw this discovery being made within an hour of Russian military forces firing upon and dropping bombs in the path of this NATO-British warship after it illegally entered into Russian Federation territorial waters.

In examining the “political position” these maniacal Western forces are trying to “reinforce” with a “military provocation”, this transcript sees Security Council Members all agreeing that Biden is using the socialist tactic of creating non-existent enemies to deflect his citizens’ attention away from what he is actually doing—a socialist tactic of distraction that sees Biden having declared that Russia is the biggest threat to America’s security—then saw Biden declaring that white supremacy is the most lethal threat to America—in response to the Russia threat nonsense saw Kremlin spokesman Dmitry Peskov factually stating: “It is not us, who fly personnel to other continents…It is the personnel from other continents that are airlifted to our borders”—and to prove how utterly absurd a white supremacy threat to America is, one need only ask the two logical questions: “If America is racist, why have millions of blacks emigrated there?...Did Jews emigrate to Nazi Germany in the 1930s?”.

Most interestingly this transcript sees Security Council Members discussing the document released this past week by the Libertarian Institute entitled “The Con Job Of The Century”, wherein it succinctly states the driving motivation of Biden and his godless socialist forces as being: “War and disease are profitable, while peace and health are not”—which is why in America it sees this nation not being torn apart by organized socialist forces, bur rather by what’s been branded as “The Woke Business Complex”—whose dangerous history and goals were outlined this week in the Wall Street Journal article “Can Vivek Ramaswamy Put Wokeism Out of Business?”, that methodically details how Biden and his socialist forces have merged themselves with America’s largest corporations, tech giants and banks in order to keep their citizens from knowing how they are plundering their nation’s wealth—is likened to the woke-corporate silencing of debate as akin to the old-world European model, where a small group of elites gets in a room and decides what’s good for everyone else—and wherein it warns: “Our collective moral insecurities have left us vulnerable to the blandishments and propaganda of the new political and corporate elites, who are now locked in a cynical arranged marriage, where each partner has contempt for the other, and each side is getting out of the “trade” something it could not have gotten alone”.

This transcript next sees Security Councils Members noting the historical fact that the last time powerful corporations and banks merged themselves with a socialist ideology to profit from war and disease was in the 1930s—which was when Germany’s most powerful banks and corporations merged themselves with the National Socialist German Workers' Party, that’s otherwise known as the Nazi Party—then saw America’s most powerful corporations and banks merging themselves with Nazi Germany to the extent they plotted to overthrow President Franklin Roosevelt in a coup to fully merge the United States and Nazi Germany into a single nation—but saw this plot being stopped by single American patriot named General Smedley Butler, whom the socialists have erased from history, despite his having single-handedly saved his country and him being their nation’s most decorated military officer in history.

Unlike in America, where socialists have forbidden indoctrinated school children from knowing anything about how their corporations and banks merged with Nazi Germany then sought to overthrow President Roosevelt, in Russia every school child is taught this true history so they will know what caused the deaths of over 27-million Russian citizens in World War II—and is a true history known by President Putin, which is why, on Friday, he ordered deployed for the first time the feared 604-foot long, 14,700-tonne war machine submarine Belgorod that bristles with hundreds of nuclear-tipped underwater drone torpedoes—each guided by artificial intelligence—is able to cut the underwater cables to cut of American from the global internet—and is so feared it’s been branded as “The City Killer”.

Moving from interesting to alarming, this transcript next sees Security Council Members being stunned after reviewing the definitive list just released by award-winning American journalist Sharyl Attkisson documenting the 156 corporate mainstream media lies told about President Donald Trump—lies able to be spread, as explained in the searing article “The Conspiracy Theory Charade”, because every true fact about President Trump is still being branded by the mainstream corporate media as a conspiracy theory—which made it no surprise this week when the Reuters Institute released their shocking poll showing the United States ranks dead last in media trust among the world’s top 46 nations, and when surveyed saw only 29% of Americans saying they trust the media.

Security Council Members in this transcript note the significance of the finding that the American people no longer trust the truthfulness of their fake news corporate mainstream media lies in whom they’re now listening to—and is astonishingly the American podcaster Joe Rogan, whose podcast had 190-million downloads each month in 2019—today has become the most popular podcast in the entire world—which is why it’s critical to notice because of what Rogan told his tens-of-millions of American listeners on Friday about socialist leader Biden: “In the future, they’re gonna be saying it’s one of the most tumultuous periods in the history of the country…We’re unhinged, in a lot of ways, and we’re not anchored down by a real leader…You know, we don’t really have a real leader in this country anymore…You can say Joe Biden is the president, he’s our leader, and you’d be correct on paper but, I mean, everybody knows he’s out of his mind…He’s just barely hanging in there”.

This transcript sees Security Council Members agreeing with Rogan’s assessment that socialist leader Biden is a raving lunatic, and they note that leftist tech giant Google also agrees this is true—and as evidenced by Google having its YouTube video service suppress dislikes on Biden’s videos by as much as 600%—which one would think Google would be embarrassed at doing, specifically because the Tracking The White House YouTube Channel website keeps exposing to the American people exactly what they’re doing.

Yesterday, walking right into the midst of this insane maelstrom Biden and his socialist forces have created, this report details, was President Trump—who in his first mass rally since leaving the White House saw tens-of-thousands of his supporters converging in miles-long lines and waiting hours to hear him speak—saw an astonishing over 183,000 watching a live stream video before he even began to speak—when President Trump began to speak saw it being aired on his new Rumble video account that has another over 537,000 views, and is rapidly climbing by the hour—as compared to Biden, whose live stream videos are watched by barely 12,000—when President Trump began saw him speaking to an epic massive crowd of tens-of-thousands—in his defiant speech it saw President Trump saying to the massive crowd that Biden and his socialist forces “used COVID to steal the election”—then saw President Trump stating: “We won the election twice, and it's possible we'll have to win it a third time”, after which he declared: “We will never give up…The fight has only just begun!”.

In the conclusion section of this report it sees Security Council Members intently focusing on President Trump saying “it’s possible we’ll have to win it a third time”—a word “possible” that suggests President Trump knows something about his being returned to power that doesn’t entail a third election—sees President Trump having used the word “possible” the day after he gave an interview where he cryptically said: “Watch what happens in 2022!”—in 2022 will see an election where Republicans are assured of retaking control of the US House—when retaking sees Republicans being able to appoint anyone they choose as Speaker of the House placing them third-in-line to presidency, and doesn’t have to be a member of the US House—if it happens and socialist leaders Biden and Harris are impeached would see President Trump taking back the White House—all of which comes on the same day the leftist New York Times released a bombshell story claiming that President Trump’s aides prepared an insurrection act order before he left the White House—an insurrection act order not publically known to have been signed by President Trump, but could have been signed and enacted in secrecy and remains in force—which makes noticeable the most mysterious event that took place yesterday, which was when, and hours before President Trump began his massive rally, an unmarked van of heavily armed combat troops arrived and began deploying into their positions—and were combat troops Russian intelligence services identified as belonging to 1st Special Forces Operational Detachment–Delta—that can only be deployed under order from the President of the United States.  [Note: Some words and/or phrases appearing in quotes in this report are English language approximations of Russian words/phrases having no exact counterpart.] 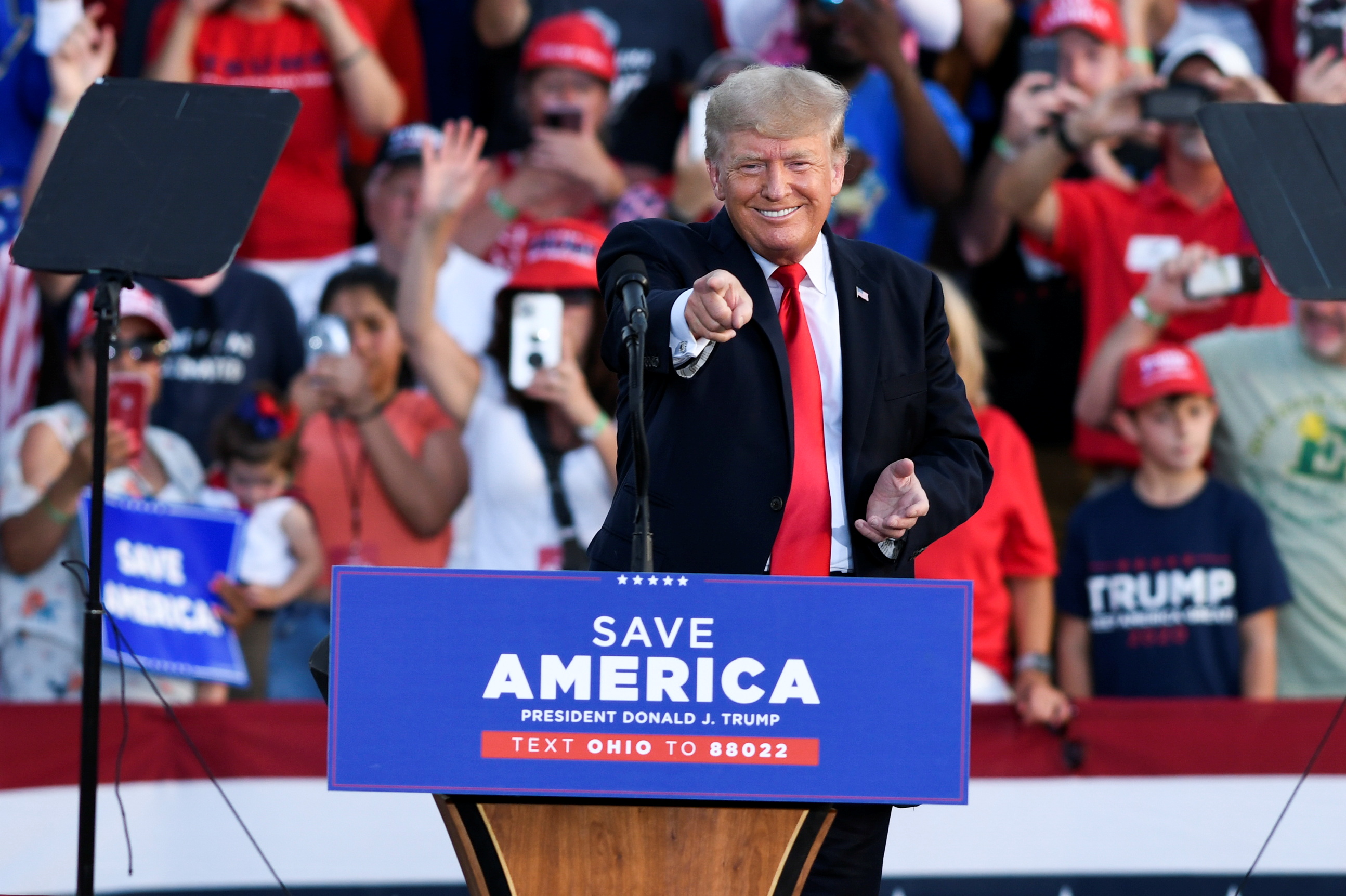 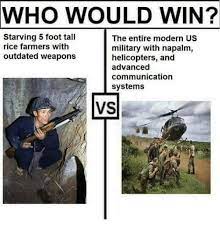 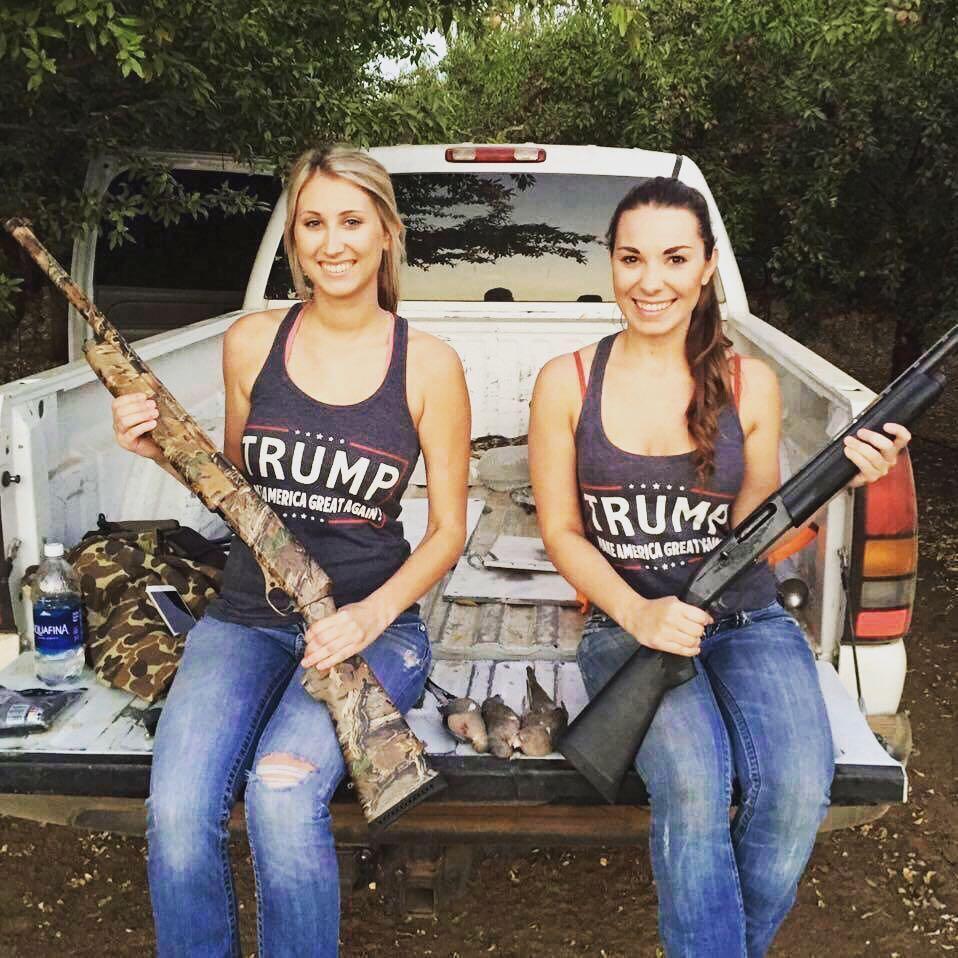 Someone needs to start asking what happens when ten-of-millions of President Donald Trump’s heavily armed fed up with socialist insanity supporters suddenly awaken to the reality they can win a war against the US military just like Vietnamese rice farmers and Afghan shepherds did—after all, these are the same Americans that kicked the shit out of the unbeatable British Empire.

June 27, 2021 © EU and US all rights reserved. Permission to use this report in its entirety is granted under the condition it is linked to its original source at WhatDoesItMean.Com. Freebase content licensed under CC-BY and GFDL.