An interesting new Security Council (SC) report circulating in the Kremlin today first noting that both Russia and China this past week have had to warn Supreme Socialist Leader Joe Biden that he’s “playing with fire” due to his actions against both Crimea and Taiwan, says the dangerous insanity being displayed by the United States that’s pushing the world ever closer to war by the hour has now been further added to—insanity on full display when it was announced yesterday that Biden was tearing up the peace agreement President Donald Trump signed with the Taliban to end America’s longest war in Afghanistan by removing all US troops by 1 May—and in true Orwellian “double think” (a process of indoctrination whereby a person is expected to simultaneously accept two mutually contradictory beliefs as correct, often in contravention to one's own memories or sense of reality), it astonishingly saw Biden calling his decision to keep US troops in Afghanistan past 1 May a “withdrawal” he might do in an “orderly fashion” at a later date—and as expected, with the Taliban not knowing “double think”, as they have relied on the exact words written in the peace agreement, it was no surprise seeing them respond with the warning: “Until all foreign forces completely withdraw from our homeland, we will not participate in any conference that shall make decisions about Afghanistan”.

With the Taliban now controlling up to 54% of Afghanistan, and gaining more ground by the day, their resumption of offensive military operations in response to Biden’s betrayal will soon lead to more needless deaths of US-NATO troops in that war torn country—is occurring at the same time American troops are now redeploying from continental North America to join NATO in concentrating over 40,000 troops near the Russian border—and following Biden’s “double think” example, yesterday it saw NATO Secretary-General Jens Stoltenberg actually telling Russia to move its troops that have responded to the declaration of war against the Russian Federation signed by Ukraine on 24 March.

War events that were joined yesterday by President Putin accepting an unscheduled phone call from socialist leader Biden—that was "businesslike and of considerable duration”—a call wherein Biden didn’t even mention to President Putin anything about Alexei Navalny, who is the imprisoned convicted criminal Biden used as an excuse to slam Russian with unjust sanctions—then saw Biden warning President Putin about the Russian troop buildup near Ukraine—when this phone call ended saw the White House talking about an in person meeting planned between Biden and President Putin—though the truth about shows the Kremlin only agreeing to allow this issue to be discussed “through diplomatic channels”, and who stated: “It is premature yet to speak about any details of this meeting…This is a new proposal and it will be studied and analyzed”.

A process needing to be followed because White House Press Secretary Jen Psaki announced at a briefing on 13 April that the US in its relations with Russia sought predictability rather than trust—the sheer hypocrisy of which was quickly responded to by Foreign Ministry spokeswoman Maria Zakharova firing back: “The key point of what was said yesterday at the White House briefing was that they want Russia to become a predictable state that would carry out a predictable policy…Who do we hear that from?...Over the past 10 years, the United States has become the most unpredictable state”—a factual assessment about the unpredictability of the United States that was then joined by the China Society for Human Rights Studies (CSHRS) releasing their damning report exposing the long, grim death toll from America’s 201 military conflicts since 1945 that reveals the world’s real bad guy, which states: “US conflicts have often caused total destruction of countries and claimed millions of civilian lives…Among 248 armed conflicts from 1945 to the present day, America had initiated 201 of them (81%)”.

In visiting the front lines yesterday, Defense Minister Sergey Shoigu revealed that his forces buildup is “in response to the military activity of the alliance that threatens Russia”, and then stated about his forces: “The troops have shown full readiness and ability to fulfill the tasks of ensuring the country’s military security”—after which Deputy Foreign Minister Sergei Ryabkov officially declared the United States to be an enemy of and threat to the Russian Federation, with his stating: “The United States is our adversary and does everything it can to undermine Russia's position on the world stage...We do not see any other elements in their approach...Those are our conclusions”—that was followed by Russia warning US warships to stay well away from Crimea "for their own good”.

An unmistakable warming to socialist leader Biden that Russia fully intends to destroy any and all US warships entering the Black Sea to threaten Russia—and if happens, would see the United States slamming Russia with “doomsday sanctions” to cut it off from the world banking system—sees Kremlin spokesman Dmitry Peskov saying that Russia can cope with a disconnection from the Western payment systems—who was joined by Chairman of the Association of Electronic Money and Money Transfer Market Participants Viktor Dostov stating: “If we are disconnected from Visa and MasterCard, then, under this scenario, roughly speaking, all payments within Russia go to the Mir card…This is a rather painful process, but within Russia it will be possible to adjust to this situation…It is clear that we will not be able to travel abroad with the Mir card, because, most likely, it will not be accepted there under the sanctions regime”.

In this international stare-down where Russia stated its intention to destroy US warships and accept whatever consequences such a catastrophe might bring, the US Navy appears to have come to its senses and blinked first—and came a few hours ago when the Pentagon denied that its two warships are headed for the Black Sea and claimed that Russia is using false reports to justify military deployments on the border with Ukraine—a claim of Russia using “false reports” about US warships entering the Black Sea that’s provably false, as it was America’s own NATO ally Turkey that issued a Montreux Convention notification to Russia that the US Navy planned to sail two warships into the Black Sea on 15 April—but to notice are Biden lies the American people will never be told about by their leftist corporate propaganda media—and as further confirmed by the shocking secret video just released showing a CNN executive admitting that his news network used propaganda to destroy President Trump and keep the truth about Biden hidden.  [Note: Some words and/or phrases appearing in quotes in this report are English language approximations of Russian words/phrases having no exact counterpart.] 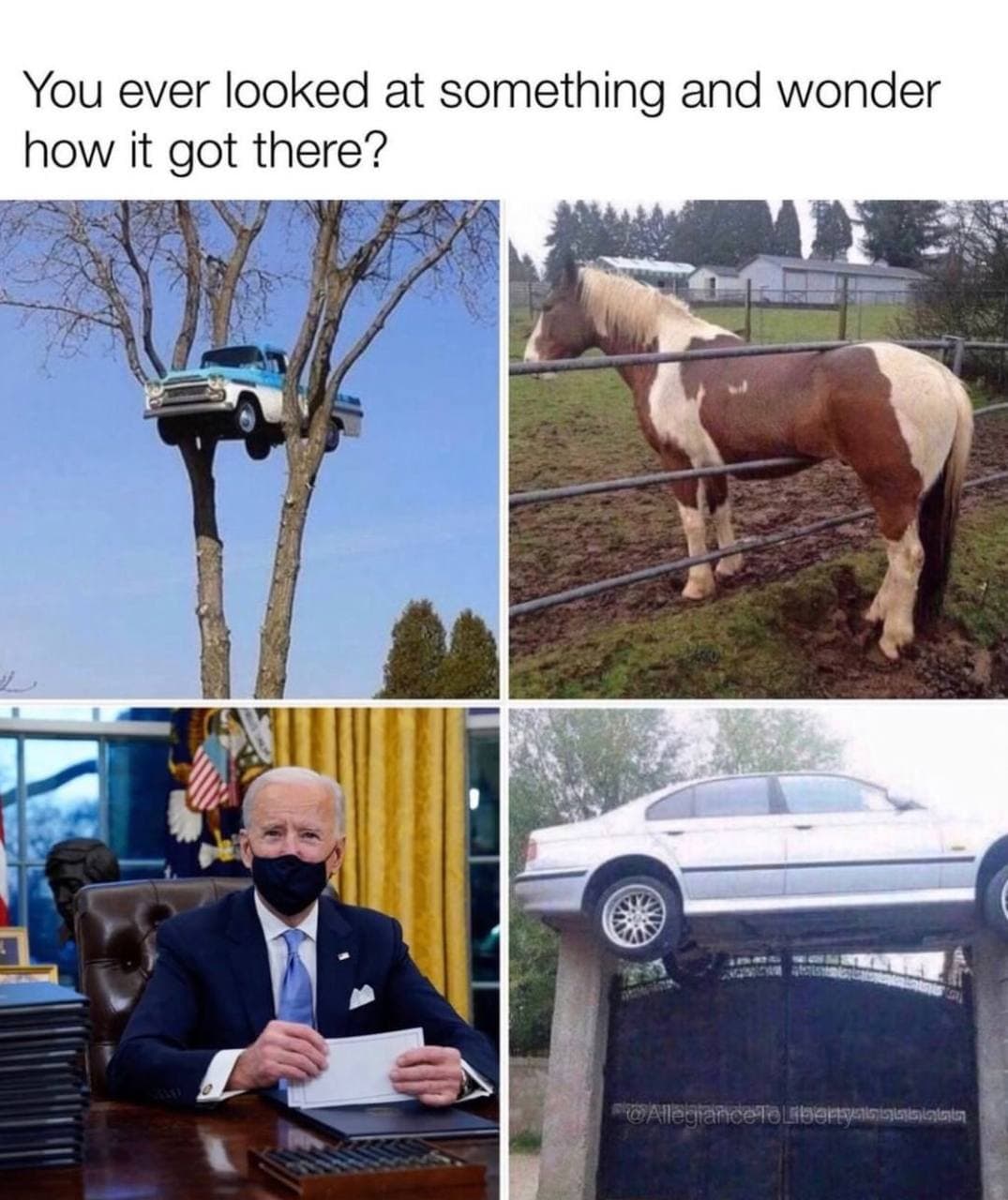 April 14, 2021 © EU and US all rights reserved. Permission to use this report in its entirety is granted under the condition it is linked to its original source at WhatDoesItMean.Com. Freebase content licensed under CC-BY and GFDL.