A troubling new Security Council (SC) report circulating in the Kremlin today noting Prime Minister Mikhail Mishustin having signed a decree to place the Novel Coronavirus 2019-nCoV on the list of diseases posing a threat to citizens, joining it with 15 other diseases such as HIV, malaria, tuberculosis, Siberian plague, cholera and the plague, says this defensive health measure was appropriate after two Chinese citizens visiting Russia were discovered infected with this disease—an infection discovery of this disease that further prompted Russia to suspend all rail passenger services with China as the death toll in mainland China of this disease has overtaken SARS and experts are now warning that this coronavirus will likely become a pandemic—actions met by US Health and Human Services Secretary Alex Azar having declared this coronavirus to be a public health emergency in the United States where no deaths from it have been reported—a health emergency declaration, however, coming at the exact same time the US has documented a staggering 10,000 lives lost over the past few months due to an influenza virus—not just any influenza virus, but one of the rarest ones identified as Influenza Strain B/Victoria/2/87—that’s currently rampaging throughout the entire US, and has never caused a pandemic because it rarely changes or mutates—was last time seen in the US during the 1992-1993 flu season—which explains why the US doesn’t have a vaccine match for it this year, as no one saw it coming—the lone exception, however, being the American doctor-scientists at the National Oceanic and Atmospheric Administration (NOAA)—who in the weeks just prior to the start of the October to May 2019-2020 US flu season, on 12 September 2019, declared an unusual mortality event for Arctic ice seals—Arctic seals that were beginning to flood into their North American breeding grounds from Alaska to California after traveling through Far Eastern Pacific Ocean waters—and most critical to note because the influenza B virus is only known to infect humans and seals,  [Note: Some words and/or phrases appearing in quotes in this report are English language approximations of Russian words/phrases having no exact counterpart.] 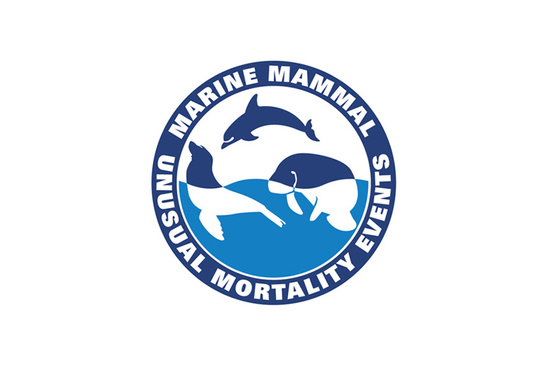 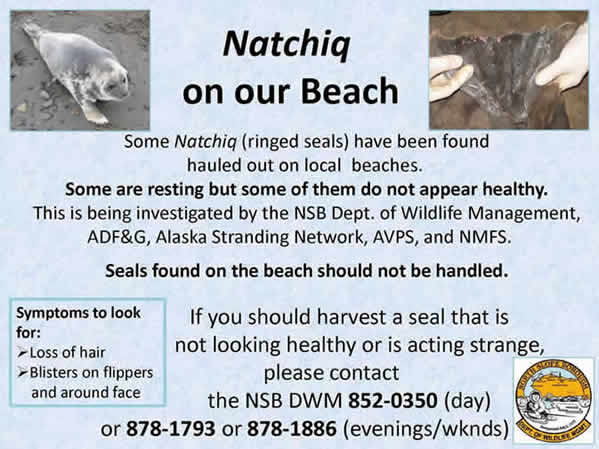 According to this report, in February-2017, a sideline meeting was held at the Munich Security Conference between President Putin and American multi-billionaire business magnate Bill Gates—a discussion where Putin and Gates discussed the topic of global warming/climate change—a topic of which Putin says “nobody knows” what the causes of global climate change are, though it has seen Russia announcing plans to “use the advantages” of climate change for “positive economic effects”—positive effects that didn’t include the Putin-Gates discussion item about the events occurring in Siberia starting to be seen in early 2017 when they met at this conference in February—events in Siberia growing so grave a few months later in April-2017, it caused Putin to order a mass military deployment there to discover the origins of what was called a reindeer apocalypse—a mass military deployment triggering Western headlines in 2017 such as “Melting Permafrost In The Arctic Is Unlocking Ancient Diseases” and “Apocalypse Warning: Ancient Viruses Could REAWAKEN And Cause Global Epidemic”—all of which was followed in April-2018 when Gates appeared at an event hosted by the Massachusetts Medical Society and the New England Journal of Medicine and gravely warned: “The world needs to prepare for pandemics in the same serious way it prepares for war”. 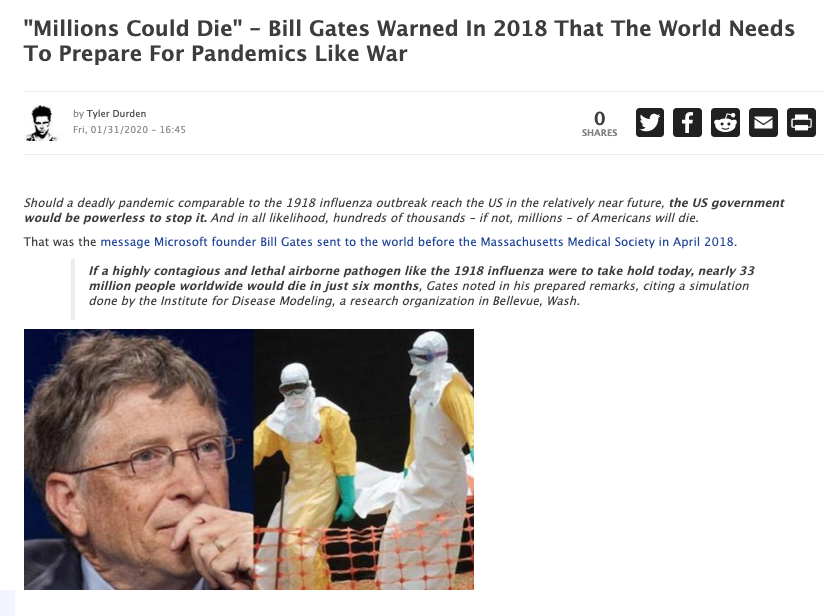 On 16 September 2019, this report continues, the Russian Journal of Marine Biology published an alarming scientific study titled “Records of Northern Elephant Seals From The Kuril Islands”—which within noted: “The northern elephant seal does not inhabit the waters of Russia.  Encounters with this animal are rare and in most cases occur at rookeries of eared seals.  The records of elephant seals from Russian waters in recent decades may be evidence of an increase in their population and expansion of the species range”—alarming because these northern elephant seals travel linear distances of at least 21,000 km (13,000 miles) for males and 18,000 km (11,200 miles) for females—with thousands of them each Fall returning to their California breeding grounds located at Año Nuevo State Park along the San Mateo Coast south of San Francisco, and the Hearst-San Simeon State Park—and when beginning to return, saw California health officials identifying 16 outbreaks of the rare B influenza virus.

With these northern elephant seals now being documented inhabiting the Kuril Islands located in the Sea of Okhotsk, this report details, it places them in direct contact with the mysterious Tyuleniy Island northern fur seals whose vast range includes the Kamchatka Peninsula located in the Russian Far East—a region this past October-2019 that began showing grim signs that the ancient virus that killed millions of woolly mammoths and other now extinct animals has reemerged from the melting permafrost—and while decimating entire animal populations throughout the world, shockingly saw US social media giants censoring this news from being known to the American people. 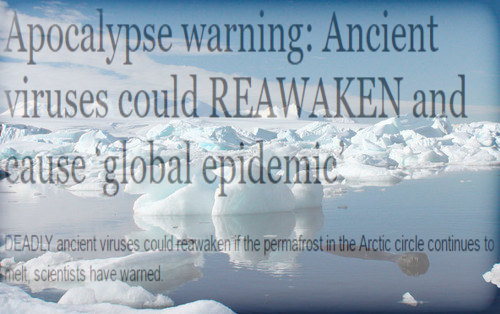 As to if an ancient virus has emerged from the melting permafrost in Far East Russian region to begin infecting our world, this report concludes, the first evidence of this happening would be the sudden emergence and rapid spread of novel diseases not seen in modern history—such as a rare B influenza virus only seen in humans and seals now killing thousands of people in the United States—as well as a never before seen coronavirus emerging in China and that’s now rampaging across the globe—both of which were immediately preceded by the virus apocalypse that’s killed over 25% of the pigs in China—and as one would expect to occur as pigs are nature’s “flu factories”—and in China sees these pigs apparently fighting a deadly battle to mutate a never before seen virus before it kills them—and in doing so, will continue to spew out even more mutated novel viruses before this global threat ends. 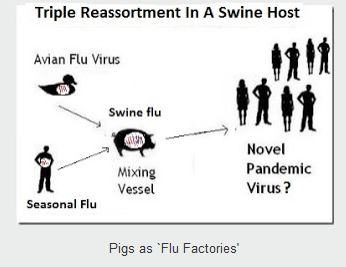 February 3, 2020 © EU and US all rights reserved. Permission to use this report in its entirety is granted under the condition it is linked  to its original source at WhatDoesItMean.Com. Freebase content licensed under CC-BY and GFDL.