A very sad report circulating in the Kremlin today issued by the Ministry for Civil Defence, Emergencies and Elimination of Consequences of Natural Disasters (EMERCOM) states that President Barack Obama has ordered the immediate expulsion from the United States of 15 medical experts under diplomatic cover belonging to the Tsentrospas State Central Airmobile Rescue Team (TSCART) who were being instructed at the John Hopkins Hospital (JHH) in Baltimore, Maryland, on how to create 3-D printed prosthetics for children and babies wounded in the Syrian Civil War. [Note: Some words and/or phrases appearing in quotes in this report are English language approximations of Russian words/phrases having no exact counterpart.]

According to this report, TSCART medical experts operate an airmobile emergency hospital certified by the World Health Organization (WHO) that has been put it in the top three on the global register of EMTs that can work in disaster areas, and who have, since 1992, rendered aid to over 37,000—and have most recently received awards for their work in aiding the war wounded children of Syria.

President Putin ordered that the TSCART airmobile hospital be deployed to Syria last month, this report continues, at the urging of Dr. Elizaveta Glinka (known and beloved around the world as Dr. Liza), the founder and director of the palliative health charity Spravedlivaya Pomosh (Fair Aid) [РУС], and Noble Prize winning John Hopkins Hospital Dr. Peter Agre—both of whom had organized and signed the document titled Open Letter: Let Us Treat Patients in Syria urging the warring powers to allow the wounded in this war to be treated. 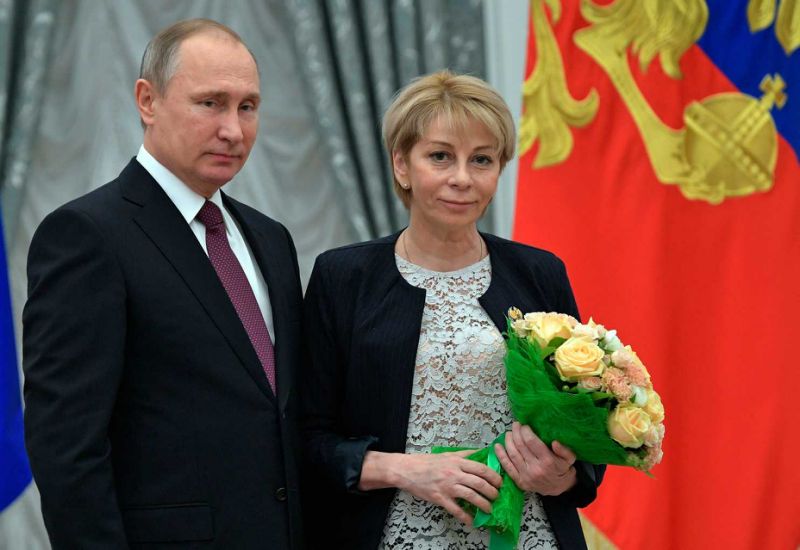 As one of the “major/main” causes of concern towards the war wounded children of being the loss of limbs due to hidden mines and booby traps planted by Islamic terrorists, this report notes, Dr. Liza with her American counterpart Dr. Agre established a coordinated instructive regime for TSCART medical experts to be trained at John Hopkins Hospital in the creating of 3-D printed prosthetics that this US hospital is a world leader in.

With TSCART medical experts being committed to using the latest methods to treat the war wounded children of Syria, this report details, on 25 December, Dr. Liza began her travel to Syria in order to supervise the first transport of these young victems of Islamic terror to John Hopkins Hospital in order to have artificial 3-D limbs created for them—but who died in route when her Federation military plane mysteriously crashed into the Black Sea killing her, and all others aboard.

Four days after Dr. Liza’s mysterious death, this report states, on 29 December, President Obama ordered the 15-member TSCART medical team training at John Hopkins Hospital out of the United States (along with 20 other Federation diplomats) and confiscated their training residence in Maryland—that has been owned by the Federation since 1972 and most frequently was used by Federation workers and diplomats having extended stays in the US. 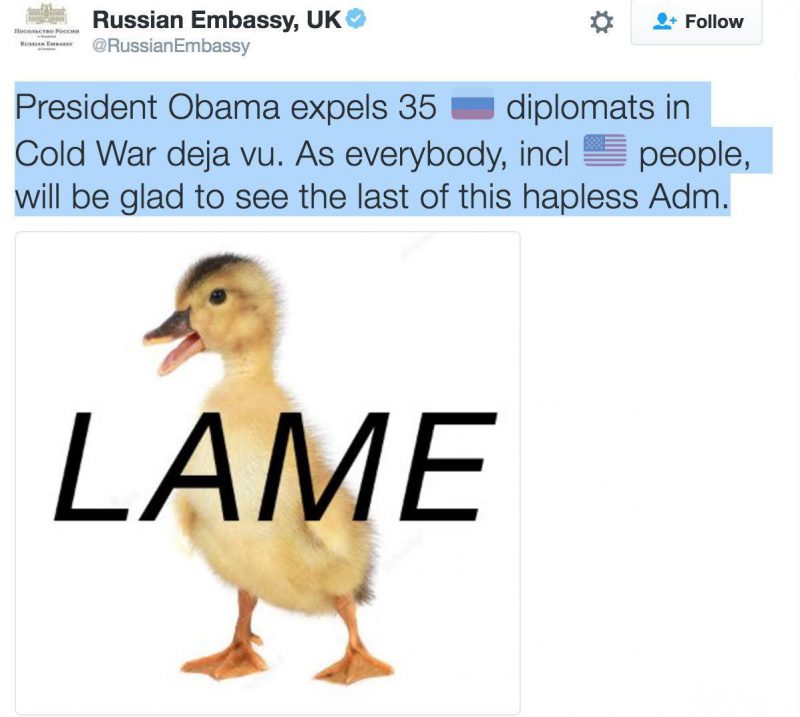 President Obama’s expulsion of these TSCART medical experts, this report states, is being widely, and dishonestly, portrayed by America’s “fake news” propaganda mainstream media as being a retaliation for the Federations supposed hacking of the 2016 US presidential election—but that no proof whatsoever exists of this being true, and as fully 71% of the American people know is a lie too.

Even worse, this report notes, President Obama’s action in his throwing out of the US these TSCART medical experts training to help the war wounded children and babies of Syria shows his siding with his nations warmongering neocons, that is so dangerously outrageous both the left and right in America have condemned it—with Oscar winning leftist Hollywood director Oliver Stone slamming both the Obama regime and the propaganda mainstream media for their dishonest “the Russian’s are coming” narrative, and the rightist former President Ronald Reagan official Secretary Paul Roberts now warning that these neocons have been institutionalized in parts of the CIA, State Department and Pentagon and, most dangerously, still retain their influence in the media.

And at the same time President Obama is denying Federation aid to the war wounded children and babies of Syria by his throwing out the US these TSCART medical experts, this report grimly notes, his neocon war machine continues to bomb hospitals in Iraq like they did earlier today in Mosel for the second time this month—and matches the barbarity the Obama regime used in giving Islamic terrorists the coordinates to shell a Federation hospital in Syria while it was treating children.

So vile and repugnant, in fact, has the Obama regime and its neocon allies become, this report says, they no longer consider the bombing of civilian hospitals as being a war crime, choosing, instead, to call them nothing more than “unintentional human error and equipment failure”—while at the same time Egyptian police arrested CIA-paid “actors” who were staging anti-Russian propaganda using young children to be portrayed as Syrian war victems to be shown on television by Americas “fake news” mainstream media.

To if President Trump will be able to overcome these barbaric Obama regime neocons once he gains office, this report grimly concludes, may not be so certain when viewed in the light of one of Americas top antiwar activists, Justin Raimondo, writing today in the Los Angeles Times a warning about what he calls Trump Derangement Syndrome, or TDS, that has infected all of US elites—and whose “logically conclusion” of he states:

“If you ask a TDS victim what might help them feel better, they’ll use the word “normalize.” As in, we mustn’t “normalize” Trump. What they’re really saying is that normal means of dealing with him aren’t enough.

This is the final stage of the TDS epidemic: violence against a democratically elected leader. Unless a cure for TDS is found, this is where we are headed.” 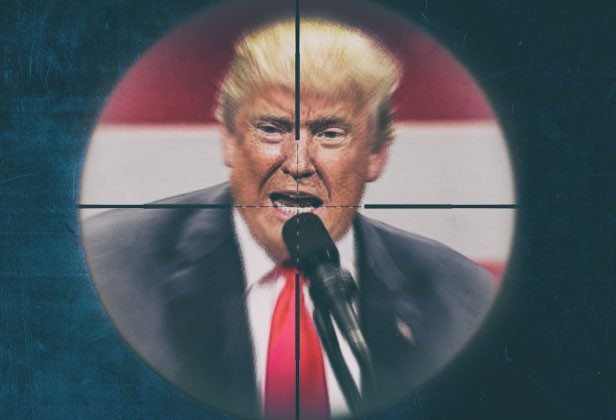 December 30, 2016 © EU and US all rights reserved.  Permission to use this report in its entirety is granted under the condition it is linked back to its original source at WhatDoesItMean.Com. Freebase content licensed under CC-BY and GFDL.