They Are Going To Come For You… 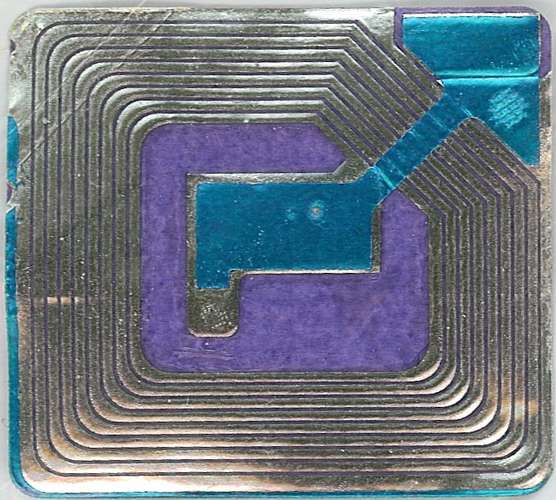 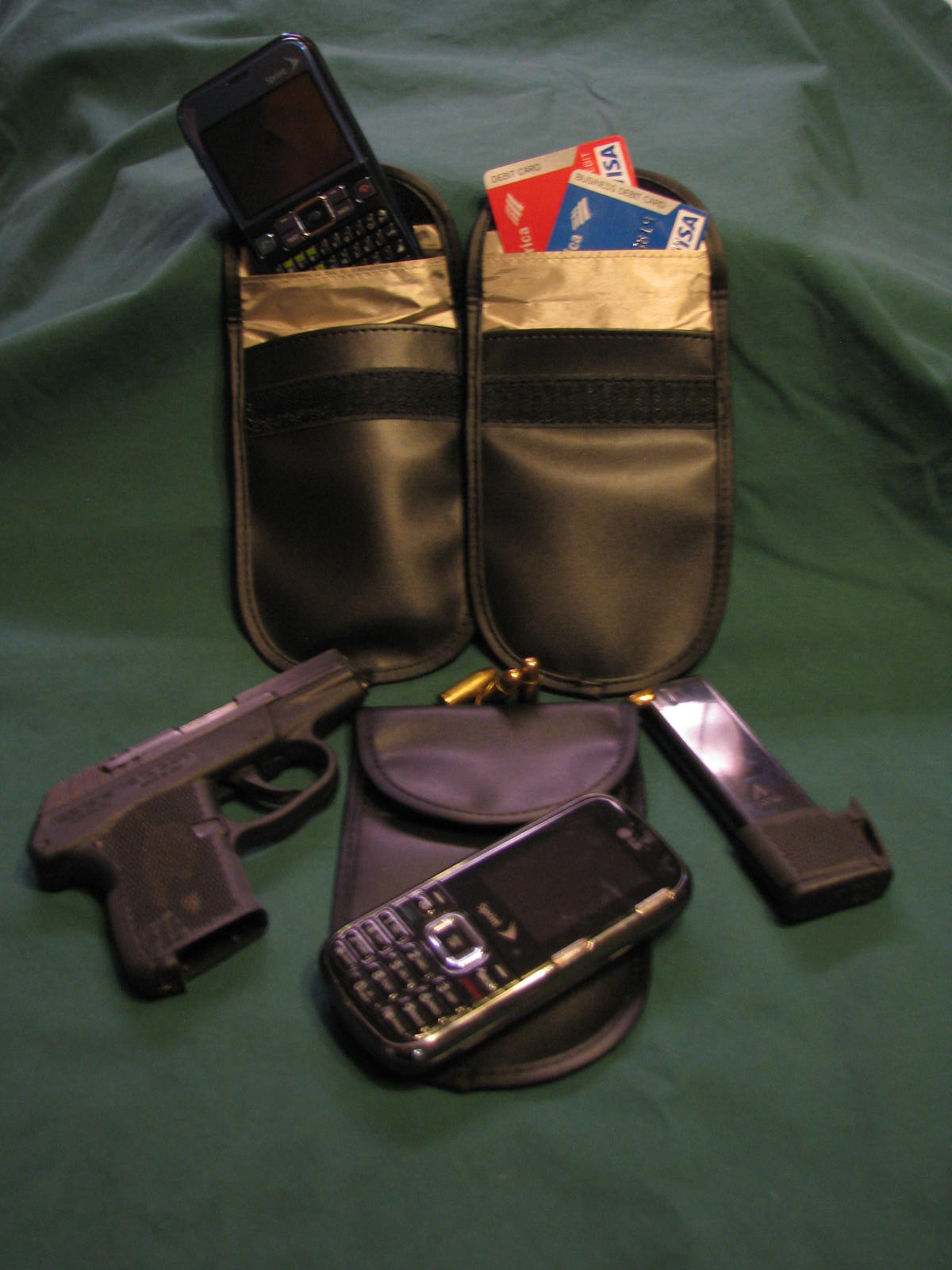 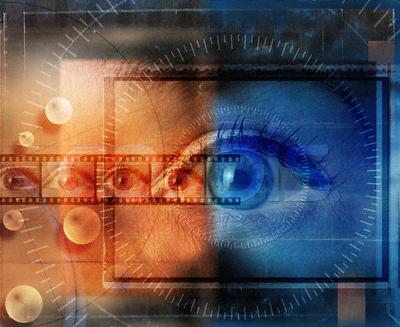 …Why Are You Helping Them?

As I was recently reading through the journals written by Sister Bohdana, who in 1943 was executed by Nazi Forces for the “crime” of helping the German people, I was struck by the many similarities that are now occurring in the United States, specifically how the majority of its citizens remain compliant to the ever growing police state arising around them.

Sister Bohdana had been sent to in 1938 by the Sorcha Faal to, among her other duties; begin educating those opposed to Nazi rule on how to protect themselves against the tyranny they were facing.  What she believed would be a project enthusiastically embraced by the German people became the exact opposite however because, as she wrote at the time, “They have little to no conception that their greatest enemy is themselves.”

What the Sister was referring to in her writings was how insidiously the Nazi regime had used the pretext of “terror” to turn the vast majority of Germany’s citizens into government informants, a practice that didn’t end when World War II was over, but was continued in Communist East Germany with the Ministry for State Security (Stasi) creating one of the most extensive police infiltrations of a society in history where one of every 63 East Germans collaborated as spies against their fellow citizens.

What the Nazis and Stasi had done to the Germany people though pales to virtual insignificance when compared to what the United States has done to its citizens since 2001 as nearly every single American has become, in essence, a government spy who is in all actuality spying on themselves…and they don’t even know it!

Here is how they did it, and why.

After the horrific attacks of 9/11 the US was quick to respond with a massive new law called the Patriot Act (which no one has yet to explain how it was ready for Congress to vote on mere hours after the attack) which, among other things, changed the Electronic Communications Privacy Act of 1986 (ECPA) allowing any US governmental agency to demand telephone and Internet service providers hand over consumer data that has been stored on servers.

Since 2001, the has also subsidized its wireless telephone and Internet industry with billions of dollars of taxpayer money (Nearly $3 billion in the past year alone) thus creating what has become the largest electronic “net” for gathering and storing information the world has ever known.

To manage and oversee this massive electronic fishing net the has created what are called Fusion Centers, of which the American Civil Liberties Union warned now “threatens Americans' privacy at an unprecedented level”.

Early last year one these Fusion Centers issued a report titled “The Modern Militia Movement” that, in part, stated “If you're an anti-abortion activist, or if you display political paraphernalia supporting a third-party candidate or a certain Republican member of Congress, if you possess subversive literature, you very well might be a member of a domestic paramilitary group.”

The US Department Homeland Security in an August 5, 2009 letter to Americans For Limited Government (ALG) acknowledged using Sorcha Faal reports as one of their “sources” for compiling one of these Fusion Center reports, but their greatest source of information is the American people themselves who live their lives tethered to this massive electronic fishing net by what are called Radio-Frequency Identification Chips, otherwise known as RFID’s.

Since 2006, all US debit and credit cards, drivers licenses, transit cards, government identification cards, school, hospital, and company identification cards, all passport cards, and all US Passports have had RFID chips embedded inside them. These chips allow the government, police, vendors, even criminals, to scan your credit card quickly at the checkout and allow authorities to scan your ID or passport from a distance.  Inside your cell phone they allow your exact position to be monitored constantly and every single thing you say, even if your phone is off, to be recorded, and leading to Time Magazine to recently warn:

“Smart phones do many things these days: surf the Internet, send e-mail, take photos and video (and — oh, yes — send and receive calls). But one thing they can do that phone companies don't advertise is spy on you. As long as you don't leave home without your phone, that handy gadget keeps a record of everywhere you go — a record the government can then get from your telephone company.”

Ask yourself, how many conversations have you had within hearing distance of your cell phone that you wouldn’t want used against you?  Are you aware that even by mentioning in jest that you might harm a government official or property you face up to life in prison?

Equally disturbing are that RFID chips can be read by readily obtained readers leading to an explosion in what is called “electronic pickpocketing” where all of the personal identity and credit card numbers of an unsuspecting person is stolen without their purses or wallets being removed or their homes broken into.  That’s right! A skilled electronic thief can walk past you, drive by your car, your home, even your office and steal everything from you.

Now as these troubled times we live in continue to deteriorate, and as the police state around you grows, you have, no doubt, protected your home and family as much as possible.  You may have weapons to protect you from thieves, you may have stored food and seeds to keep you fed, you may even be watching who you associate with should the government prepare to come after you.

But do you realize that all the while you’re doing all of this the greatest danger you are facing lies right next to you in the cell phone that is hearing EVERYTHING YOU SAY?  Do you realize that you can lose everything, including your identity, at the speed of light without your even knowing it?

If you do than isn’t time you did something to protect yourself?

If your answer is yes than we would like to offer to all of Sorcha Faal’s supporters and readers the most complete and economical protection you can buy to protect yourself that we call The Cloak of Athena.

Athena was the ancient Greek virgin goddess of wisdom, warfare, strategy, heroic endeavor, handicrafts and reason, and in this incarnation of her we have hand crafted for you a 99.9% impregnable nano-particle protected all purpose carrying case [photo top middle] that when holding your cell phone, credit cards, ID cards, drivers license, or anything containing an RFID chip can not be read by anything, period!

When your cell phone is put into The Cloak of Athena NO ONE can listen in to what is being said, nor can you be tracked by the US governments GPS system…you will, in essence, be “off the grid”.

We are able to offer you this unique protection device due to our obtaining some of the finest nano-material in the world not offered to the public, and which, without all doubt, will be outlawed for use in the United States before too long.

But, right now, today, you can legally own this protection for your and your family’s privacy and financial security, and as Christmas is fast approaching why not make it a gift to someone special too!

For a very limited time we are offering The Cloak of Athena for the low price of just $24.99 (US) to those heeding the wise words of Confucius who said, “The superior man, when resting in safety, does not forget that danger may come.”

Danger is upon you now…it lies in your cell phone listening in on every conversation you have and tracking every place you go and in every ID and credit card you leave unprotected.  Make your decision about this incredible offer before it’s too late!

Note: As of November 17, 2010 the Department of Homeland Security has instituted a “lockdown” of all packages coming from overseas to American households.  This “lockdown” is designed to keep from Americans those “products” their government does not want them to have but are still legal to obtain.  Since the Sisters of Sorcha Faal became aware of this “lockdown” a suitable number of The Cloak of Athena’s were pre-positioned in the for immediate, and secure, shipment.

Note: The Cloak of Athena can also be used to protect: Digital Cameras, Memory Sticks, and all other sensitive electronic equipment from EMP damage in the event of Solar Flares or nuclear explosions.