Another grim reminder of how close World War III is to becoming a reality is evidenced today in a new Security Council (SC) report circulating in the Kremlin that says President Putin has called for an immediate “Holy Council of War” in response to this weeks threats against the Federation by the Obama regime that includes their plan for nuclear war and their threat to unleash terrorist attacks on Russian soil. [Note: Some words and/or phrases appearing in quotes in this report are English language approximations of Russian words/phrases having no exact counterpart.] 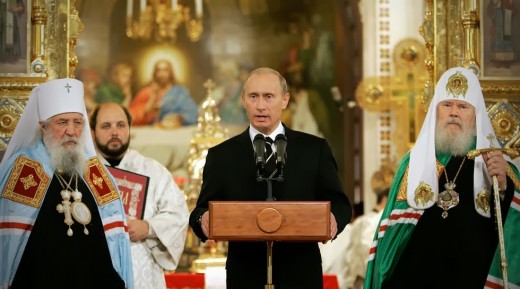 In response to these Obama regime threats against the Federation, this report notes, the Ministry of Defense (MoD) this morning issued a warning to the Americans saying that cooperation in might still be possible, but said that this is only possible if abstains from “any hints of threats to Russian military and citizens”.

Gravely concerning to the Federation about the Obama regimes growing hostility towards the Federation, this report continues, was US Defense Secretary Ash Carter’s speech this week to American nuclear forces “missileers” that has been described as being described as being a “Dr. Strangelove” tirade against Russia—and that was followed by US State Department spokesman John Kirby threatening to send more Russian troops “home in body bags” and shooting down of Russian planes. 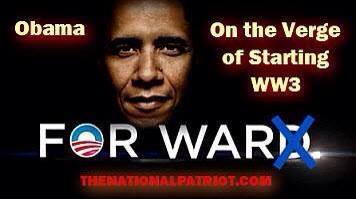 With the failure of the Obama regimes five-year-old proxy war for regime change in Syria on display for the whole world to see, this report notes, and even Western experts agreeing that Russia’s military campaign against these Islamic savages saved that nation from becoming these terrorists’ springboard, Ministry of Foreign Affairs (MoFA) spokesperson Maria Zakharova replied to these American threats by stating:

“And those acts of terrorism (against Russia) will be perpetrated by ‘moderate’ Syrian opposition groups? Just the ones that Washington has been unable to separate from Al-Nusra for as long as six months?

What about terrorist attacks in France, America and other countries; the beheadings of people of all nationalities by Islamic State militants in Syria – is this all kind of a different paradigm?

Don’t you think that such ventriloquism about ‘body bags,’ ‘terrorist attacks in Russian cities’ and ‘loss of aircraft,’ sounds more like a ‘get ’em’ command, rather than a diplomatic comment?”

Even graver, this report notes is the warning given earlier today by Lieutenant General Viktor Poznikhir, the First Deputy Chief of the Main Operational Directorate of the General Staff, who detailed the Obama regimes plan to start a war with Federation: “It became known that terrorist groups are preparing provocative attacks with chemical weapons on Syrian army positions and residential areas in the east part of Aleppo to accuse government forces of the attacks.” 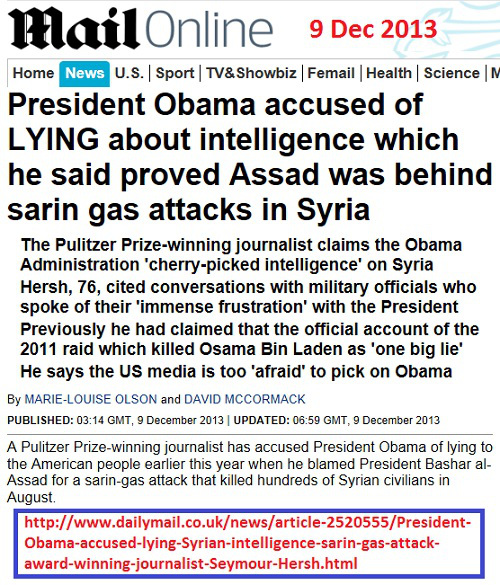 As international experts have stated that these Islamic terrorists owe their existence to the Obama regimes “Philosophy of Dominance”, and more CIA contractors have come forth to prove that the US has always been main sponsor of Islamic State, this report continues, the quickly collapsing American elites in fear of their failed global policies are becoming more dangerous by the day.

Fueling the fears of the Obama regime and its allies, this report says, has been their sanctions against Russia that instead of collapsing it have only made it stronger—with the Federation now adding another 200 tons of gold to its already enormous stockpile, and Federation economists now advocating for the continuation of these Western sanctions for at least another 5 years because of how strong it’s made the economy.

At the heart of the Obama regimes fears, however, this report continues, is the growing segment of the American public who are discovering a skill once well-honed by the citizens of the former communist countries: reading between the lines of the official media (which is assumed to be full of lies) and making informed comparisons to alternative media, foreign sources, and the rumor-mill to guess what the truth might be—and who in discovering what their leaders are actually doing are becoming horrified. 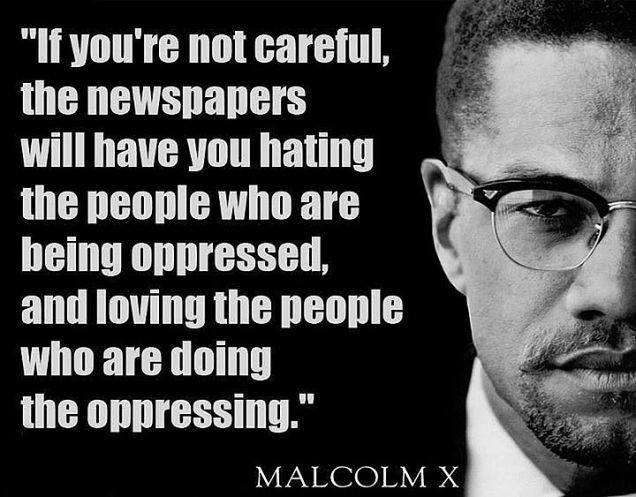 With this being so, this report warns, the Obama regimes “Deep State” servitors and beneficiaries are preparing to risk a major war in their desperate bid to save their wealth, power, and privileges—with dire consequences for America and the world.

It must be understood, also, SC experts in this report write, that the Obama regimes extreme hatred of the Federation is due to their fears of the Russian political philosophy known as Eurasianism, and that is rapidly expanding around the world and threatens the very existence of the morally corrupt, and against God, liberal elitist West, especially the .

Eurasianism, this report explains, is known as the “Fourth Political Theory” and is an ideology which holds that has a special historical destiny to save the world from the corrupt moral values of Western capitalism. 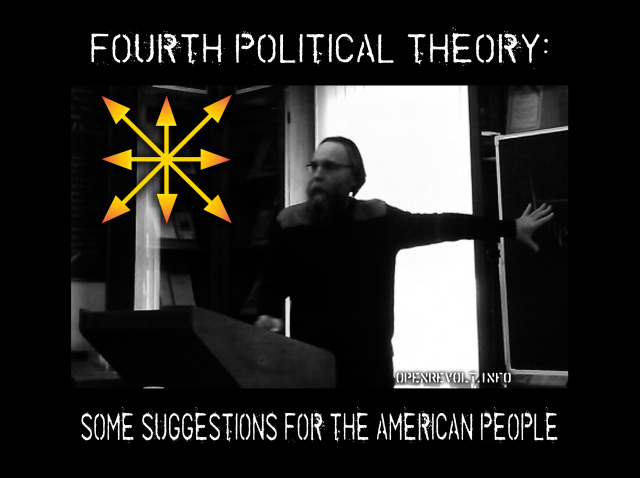 One of President Putin’s “Holy Council of War” members, Aleksandr Dugin, this report further notes, has previously stated to the Obama regime about the power of Eurasianism and warned that “Liberalism is an absolute evil and only a global crusade against the US, the West, globalization, and their political-ideological expression, liberalism, is capable of becoming an adequate response”, and who added “the American empire should be destroyed.”

American experts, though, in fear of the power of the morally superior Eurasianism ideology have (of course) labeled it as the greatest threat to West and call it an “Ideology of Empire”—while at the same time failing to note that prominent American theologians and scholars have, likewise, this past week warned that the Obama regimes liberal globalism agenda is both “Anti-Christ and Demonic”. 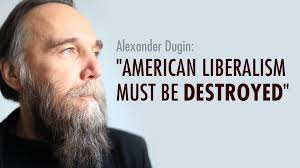 President Putin’s “Holy Council of War” members Aleksandr Dugin and Bishop Tikhon Shevkunov (who is President Putin’s personal confessor), it should be noted, also head the largest growing television network in the world devoted to Eurasianism called Tsargrad TV—and that is so feared by the Obama regime that is banned from being seen by the American people.

This report concludes by noting that President Putin’s “Holy Council of War” has been ordered to convene in Tula (one of Russia’s oldest cities) located 193 kilometers (120 miles) south of Moscow on the Upa River—and that for anyone knowing the power and significance of Eurasianism as followed by all of Russia’s leaders, know also this cities legends of the Hyperboran Dacia and the mythical people who lived ‘beyond the North Wind” who have always come to Russia’s aid in its most darkest of times—to save not only the Russian people, but all of humanity too. 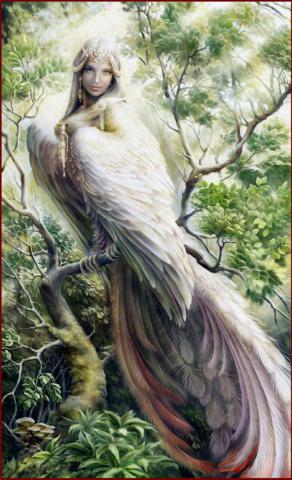 September 29, 2016 © EU and US all rights reserved.  Permission to use this report in its entirety is granted under the condition it is linked back to its original source at WhatDoesItMean.Com. Freebase content licensed under CC-BY and GFDL.