A shocking combined report compiled by the Main Intelligence Directorate (GRU) and Foreign Intelligence Service (SVR) circulating in the Kremlin today relating to the “satanic ritual sacrifice” of a young Swiss woman in front of a statue dedicated to the “underworld” ancient god Shiva on the highly secure grounds of the European Organization for Nuclear Research (CERN) in Geneva, Switzerland, last month is now reporting that the US Air Force Officer who discovered this victims identity has come under a “withering/ferocious” attack by the Obama regime.   [Note: Some words and/or phrases appearing in quotes are English language approximations of Russian words/phrases having no exact counterpart.]

According to this report, the GRU last month began implementing their “part/portion” of the combined Russian Federation-United States Joint Implementation Group (JIG) in Amman, Jordon, designed to affect a coordination between these countries military forces efforts to battle Islamic terrorists in the Levant War Zone.

As part of the GRU’s “acclimation/integration” with their counterpart’s technological systems, this report continues, Federation access to “certain/selected” communications with the US Air Force’s 310th Space Wing was “permitted/granted” in order to “coordinate/effectuate” the efficient use of both Russian and American satellite resources in their combined bombing missions of Levant War Zone targets.

While GRU specialists were working with their US Air Force counterpart’s with the 310th Space Wing, this report notes, they became “aware/knowledgeable” that they were, also, able to read communications belonging to the Reserve National Security Space Institute (HQ-RNSSI)—that is a subordinate unit of the 310th Space Wing based at Peterson Air Force Base in Colorado.

Of particular interest to the GRU of the HQ-RNSSI communications they were able to “observe/capture”, this report explains, were a series of electronic communications (emails?) emanating from Major Steve Lewis, in Colorado, who was tracking the past and current flight status of a US Air Force C-40 Clipper aircraft (military version of the Boeing 737-700C airline transport) belonging to the Air Mobility Command (AMC) that on 18 June flew from Joint Base Andrews (Maryland State) to Joint Base Lewis–McChord (Washington State), returned to Joint Base Andrews on 19 June, then on 30 June flew to Genève Aéroport (Switzerland), and on 4 July flew back to Joint Base Lewis-McChord. 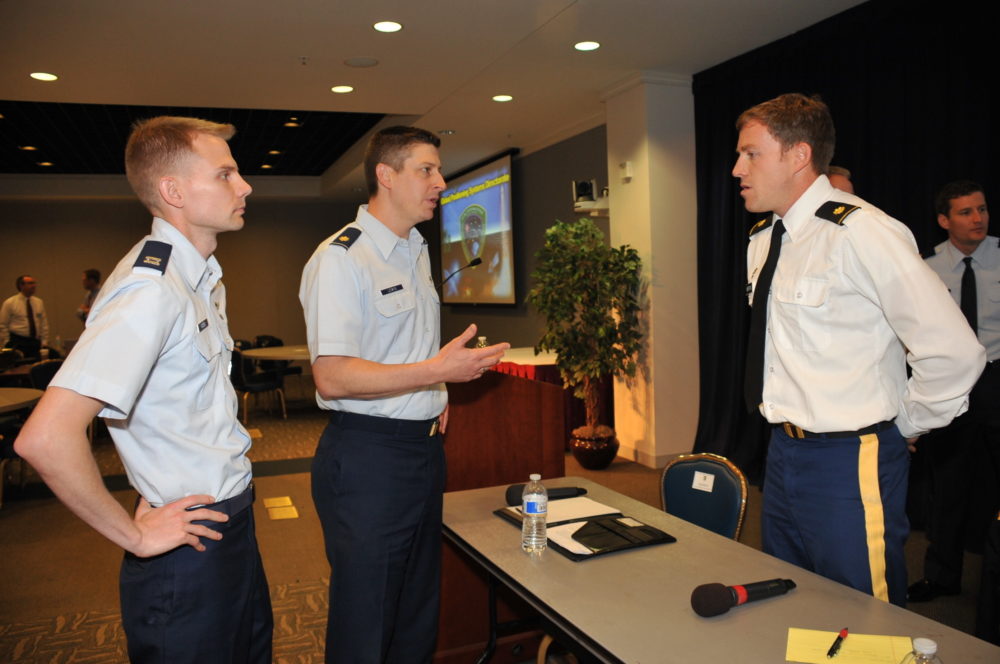 As to the “significance/importance” of why Major Lewis was tracking this US Air Force flight, this report continues, GRU analysts requested that the SVR investigate any anomalies associated with it—and whose discoveries shocked both the GRU and SVR alike.

By examining the US Air Force personnel who had went through Swiss customs on 30 June, this report says, SVR analysts detected that a uniformed US airwoman was not found to be any Federation database of American soldiers—and who when this crew left Switzerland on 4 July was not found to be aboard the flight.

In order to ascertain the identity of this airwoman, this report continues, SVR analyst initiated an “enhanced computer search” (facial recognition?) regarding her and discovered that she was a Swiss citizen named Maja Franziska Brandli—who was reported missing by American police authorities on 19 June, who said she had disappeared from the Sea-Tac Airport, near Joint Base Lewis-McChord, and on 5 July was reported by these same authorities to be dead, with no other information about her able to be found. 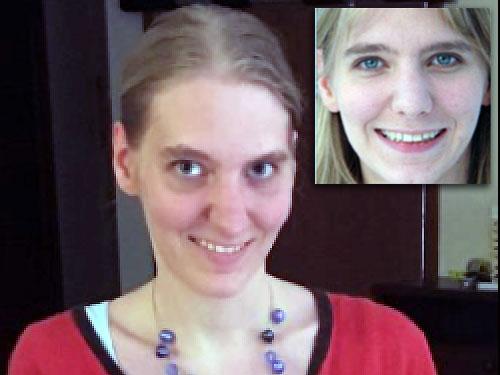 In comparing Ms Brandli’s physical attributes against the “pictorial elements” depicted in the CERN human sacrifice video, this report grimly states, the SVR determined that there was a 87% likelihood that she was the victim of this satanic ritual—as her height (5 feet 8 inches, 136 pounds) corresponds to the victims as measured against the known size of CERN’s Shiva statue, and, most importantly, her body was unblemished having no scars, tattoos, or other physical defects.

This report notes that the SVR has long been gravely concerned with the satanic activities of CERN since 2009 when Sergio Bertolucci, their Director for Research and Scientific Computing, publically stated about their true mission that “out of this door might come something, or we might send something through it”—and that appeared to have occurred on 24 June when a mysterious electrical cloud formed over CERN and the statue of Shiva. 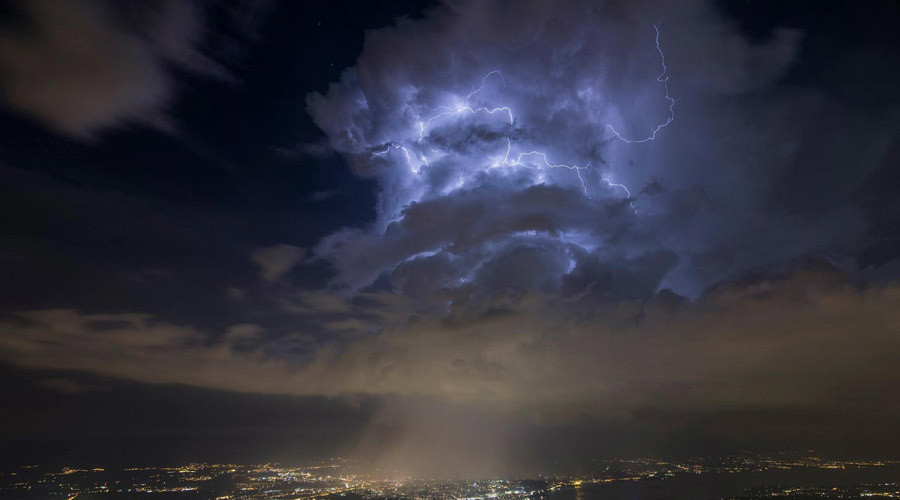 The “underworld” god Shiva, this report explains, is believed by many to be of Indian origin, but that SVR experts state is wrong because this ancient divinities origins stretch back in time thousands of years to the Middle East where he was associated with death, fertility cults, worship of bulls and serpents, magical cures, funeral rites, warrior cults, battle field rituals and human sacrifices, and written widely about in the Bible.

This report concludes by noting that when the GRU presented their and the SVR’s findings (including video) of the satanic sacrifice of Maja Franziska Brandli to their American counterparts at the JIG in Amman last week, all Federation access to US Air Force data was immediately cut off, and even worse, US Air Force Major Steve Lewis was attacked by the Obama regimes Military Religious Freedom Foundation (MRFF) who are calling for his immediate firing and prosecution for the “crime” of having a Bible on his work desk—which he no doubt needed to cleanse his mind and soul from the horrors he discovered. 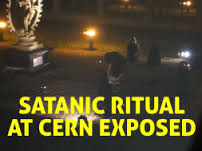 August 19, 2016 © EU and US all rights reserved.  Permission to use this report in its entirety is granted under the condition it is linked back to its original source at WhatDoesItMean.Com. Freebase content licensed under CC-BY and GFDL.