An intriguing Federal Security Service (FSB) report circulating in the Kremlin today states that the Commander of the Baltic Fleet, Viktor Kravchuk, and the Fleet’s Chief of Staff, Sergey Popov, were both dismissed from their posts after they were found to have violated numerous Federation national security regulations after documents relating to their mission were found in the possession of a Hillary Clinton spy who was shot and wounded by FSB counterintelligence agents a little over a fortnight ago. [Note: Some words and phrases appearing in quotes in this report are English language approximations of Russian words and/or phrases having no exact counterpart.] 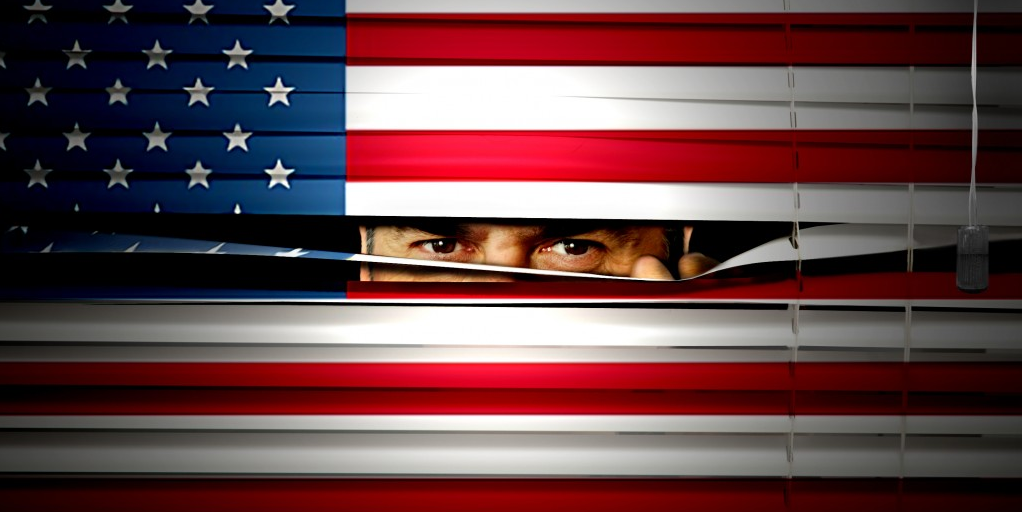 According to this report, FSB counterintelligence agents operating in the Kaliningrad Oblast last month “detected/discovered” a serious anomaly relating to a passport used by private computer contractor working at the Baltic Fleet’s main base of operations located in Baltiysk.

This private computer contractor, this report continues, was employed by the Moscow based international computer company ABBYY whose contract with the Ministry of Defense (MoD) was for the converting of paper documents into searchable electronic files for former Baltic Fleet retired service personal.

Upon the FSB discovery of the anomalies relating to this computer contractor, this report notes, all ABBYY workers in Baltiysk were flown back to Moscow on 5 June as part of a “ruse/disguise” operation and put under surveillance—but on the morning of 6 June, the suspected contractor drove from his Moscow apartment, and when he was two blocks from the US Embassy, in the Arbat District, he abandoned his vehicle in the roadway and was surrounded by 5 American private security contractors.

As this computer contractor and his surrounding guards neared the US Embassy, this report continues, FSB security officers attempted to detain him when one of the American private security contractors attempted to “withdrawal/take loose” a concealed weapon causing one FSB agent to fire his weapon. 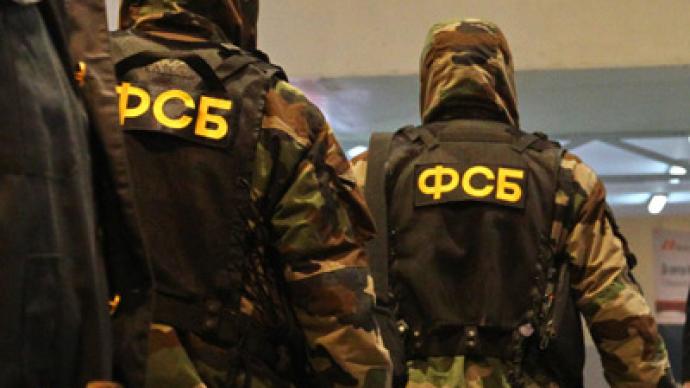 In the “melee/uproar” that then occurred, this report explains, it was discovered that the computer contractor had been wounded by the FSB, and after confiscating his “backpack/man purse” he was allowed to be brought into the US Embassy.

Within an hour of this “melee/uproar” occurring, this report further states, the US Embassy notified the Foreign Ministry that one of their diplomats was gravely ill and requested his immediate repatriation to the United States—a request that was granted.

Coinciding with today’s FSB release of their report about this stunning 6 June incident, it should be noted, the Obama regimes press mouthpiece, the Washington Post, released the “official” US version of it by stating only that an American diplomat had been “attacked” by an FSB guard and was “flown out for medical treatment, and has yet to return”.

Though under Federation law the FSB is not allowed to publically release the name of this spy (as he has neither been charged nor convicted of any crime), FSB analysts in this report say, it has been determined that he was employed by a US private mercenary company called Triple Canopy LLC that has been described as being “Obama’s private Blackwater”—in reference to the notorious Blackwater mercenaries charged with, and suspected of, many war crimes.

Triple Canopy LLC, this report continues, was shockingly given by then Secretary of State Hillary Clinton virtually free reign to operate in US Embassies around the world, including Moscow, and has, in fact, become her private international spying agency—and even when this past years Panama Papers leak showed this mercenary companies multi-billion dollar secret dealings, the US State Department said, in essence, they didn’t care. 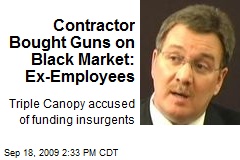 Tying this Triple Canopy LLC spy directly to Hillary Clinton, this report says, was “childlike easy” due to his having in his “electronic records” not only her former direct, and private, illegal email address, but, also, her present one too.

To what information Hillary Clinton’s spy obtained from “his/their” Baltic Fleet “operation/deception”, this report continues, has been placed with the Foreign Intelligence Service (SVR)—but was of such “concern/rage” by the Obama regime that stunningly this past weekend, President Obama ordered his Justice Minister, Loretta Lynch, to meet privately with Hillary Clinton’s husband, former President Bill Clinton, to “discuss” the matter.

This report concludes by noting that the dismissals of both Commander Viktor Kravchuk and Chief of Staff Sergey Popov, unlike their American counterparts, is due to the fact that even if they didn’t know what was going on in their command, they should have—and in Russia, at least, someone always has to be held accountable. 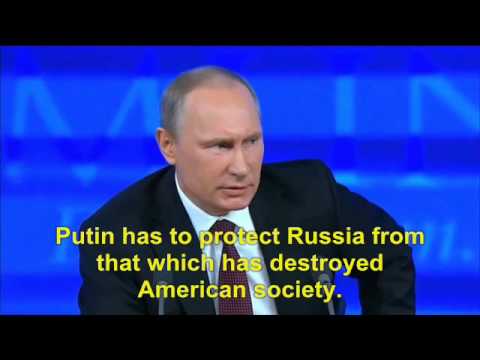 June 30, 2016 © EU and US all rights reserved.  Permission to use this report in its entirety is granted under the condition it is linked back to its original source at WhatDoesItMean.Com. Freebase content licensed under CC-BY and GFDL.