Pope Francis Pleads For Historic Meeting With Russian Patriarch, Warns “The End Is Near”

The Ministry of Internal Affairs (MVD) is stunningly reporting today that they have been informed by the Russian Orthodox Church’s Department for External Relations (DER) that they have been contacted for the first time in nearly 1,000 years by the Holy See (Vatican) who have requested an “urgent and immediate” meeting between Pope Francis and Patriarch Kirill of Moscow over the Roman Catholic Church leaders fears that “the end is near”—and which the DER agreed to let take place on 12 February on the Caribbean island nation of Cuba. 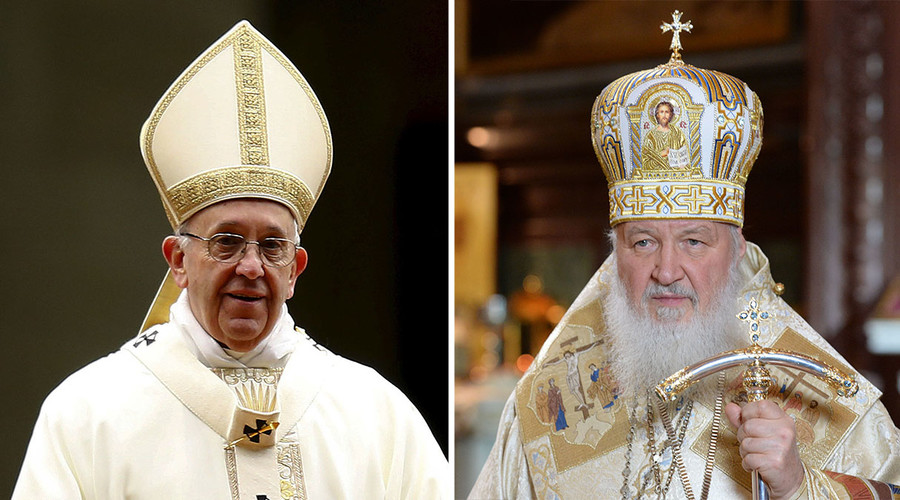 According to this report, this unprecedented meeting between Christendom’s top two leaders is the first rapprochement between these factions since the Great Schism of 1054 that precipitated the final separation between the Eastern Christian churches (led by the patriarch of Constantinople, Michael I Cerularius) and the Western Church (led by Pope Leo IX) that resulted in the mutual excommunications by the Pope and the Patriarch that became a watershed in church history.

Raising the fears of Pope Francis in his urging this meeting with Patriarch Kirill to take place, the MVD says they were informed by the DER, are his fears that our world is on the precipice of war after the Ministry of Defense (MoD) warned yesterday that Turkey is in the final preparations for their invading of Syria—and which should they do would necessitate a declaration of war against Turkey by the Federation which the Obama regime led NATO forces would then join. 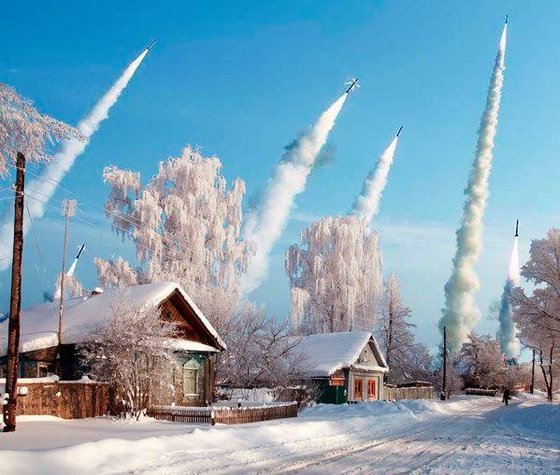 Further alarming Pope Francis, this report continues, is that the present “climate for war” is being accelerated by the “terrifying crisis” currently striking the European Unions major banks threatening to collapse them—a grave situation made more dire yesterday when the Baltic Dry Index (BDI) collapsed to its lowest level in recorded history. [Note: The BDI is the world’s main “thermometer” that measures global trade.] 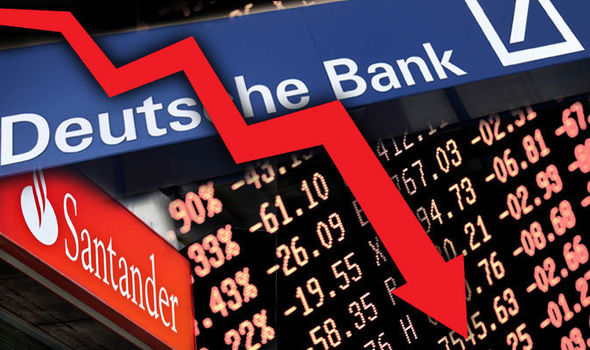 Though this report doesn’t give any “official” Kremlin position on this historic meeting, it is critical to note that the influencing of Patriarch Kirill by Pope Frances will, without a doubt, find its way to President Putin—and as evidenced by the secret report prepared by Stratfor (the Shadow CIA) intelligence analyst Lauren Goodrich for the US government made public by Wikileaks [WARNING: it is illegal under US law for any US government employee or US service member to view this link] that, in part, says:

“The Russian Orthodox Church has had a huge revival since the fall of the , underneath Vladimir Putin. Putin is deeply religious, despite having been a loyal KGB agent his entire life. As began to recuperate from the chaotic 1990s and decided that it wanted to resurge its power not only domestically but also internationally, Putin knew the Church would be key. So Putin has dumped a great deal of effort and money into restoring the church physically and psychologically. Bringing people back into the Church has been a major Kremlin effort. Also, organizing the various Orthodox churches back within the back within the Russian Orthodox Church has been a big priority.

To how much influence, though, Pope Francis will have upon President Putin remains highly doubtful as ’s leader, and Patriarch Kirill, have previously stated that the conflict in Syria is a “Holy War” to protect the Christian peoples in this region from being exterminated.

One can, however, hope that whatever comes of this historic meeting between these two Christian leaders of the Eastern and Western worlds (unlike the Vatican’s complicity before and during World War II when they silently accepted the Holocaust), it may actually stop the madness currently enveloping us all—and which if not stopped, and soon, will cause the deaths of hundreds of millions. 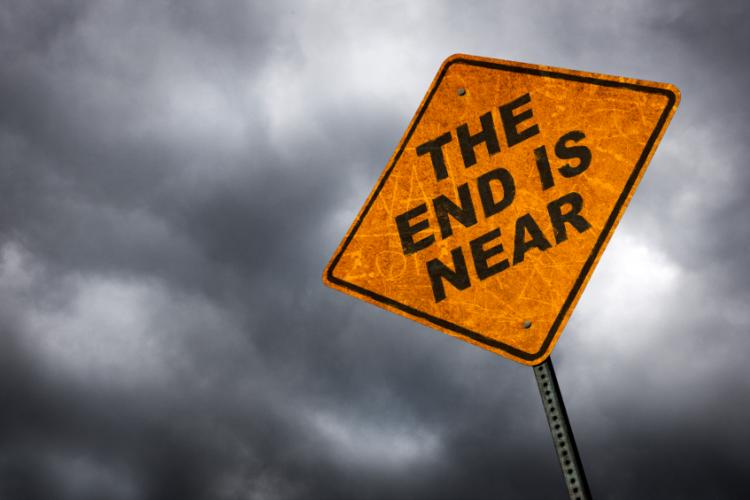 February 5, 2016 © EU and US all rights reserved.  Permission to use this report in its entirety is granted under the condition it is linked back to its original source at WhatDoesItMean.Com. Freebase content licensed under CC-BY and GFDL.