A startling new report circulating in the Kremlin today prepared by the Foreign Intelligence Service (SVR) states the United States Central Intelligence Agency (CIA) has “broken contact” with President Obama and has begun providing Russia with highly classified intelligence/satellite reports on Islamic State of Iraq and the Levant (ISIL/ISIS) bases in Syria.

According to this report, and confirmed by the German newspaper Bild am Sonntag, top CIA officials requested and received an immediate meeting with their SVR counterparts in Moscow this past Wednesday (16 September) where they pledged to assist Russia in defeating ISIL/ISIS and stated that their reason for doing so was in order to prevent an all-out war from occurring in this region between NATO and Russian forces.

This SVR report notes that they were told by their CIA counterparts that all of these American intelligence agents were “appalled” by the Obama regimes refusal to accept from Russia a massive list of known/suspected Islamic terrorists on the grounds that it was not “politically viable in the present atmosphere” to accept help from President Putin in protecting both America and Europe from these terrorists who are now entering these countries by the tens-of-thousands disguised as refugees.

Further angering the CIA, this report continues, was the stunning revelation last week of an “intelligence revolt” in the American military when 50 of these spies publically stated that their honest assessment of the ISIS war were instead being turned into happy talk by the Obama regime to keep the American people from knowing the truth about the grave situation currently unfolding in the Middle East.

Even more stunning, this report notes, these angry CIA agents meeting with the SVR confirmed that the Obama regimes efforts to build an anti-ISIL/ISIS counterforce in Syria was so inept that after spending $500 million, there are only 5 of these fighters reported to be trained. 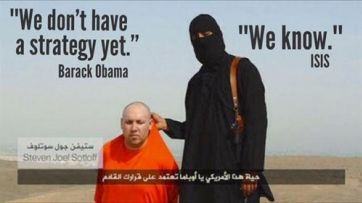 To how critical to Russia’s efforts to destroy ISIL/ISIS forces in Syria this meeting/agreement with these CIA officials was, this report says, was evidenced by President Obama’s statements before it when he warned on 11 September that Moscow’s strategy was “doomed to fail”, a “big mistake”, and in a patronizing little addendum said President Putin was “going to have to start getting a little smarter”.

However, this report continues, immediately after the CIA met with the SVR, President Obama changed his course and ordered his Defense Secretary to start contact with Russia military officials to try to coordinate actions in the war zone.

Where this latest development of the CIA now actively assisting Russian military forces in Syria will lead, this report queries, is still not known as the Obama regime has not been known for showing consistency in anything…rather they have, instead, along with their allies, continued their rampage destroying the Middle East which has collapsed the nations of Iraq, Syria, Libya, Afghanistan, Yemen and Egypt leading to hundreds-of-thousands dead and fleeing from this needless genocide.

And to the difference between Russia and the Obama regimes military involvement in Syria, this report reminds its readers, Russian military involvement is due to the fact that they were actually invited as they have a longstanding mutual defense pact with Syria…which they will not only honor, but will send as many troops as needed to defeat ISIL/ISIS should Syria ask for them so that no more American soldiers have to die. 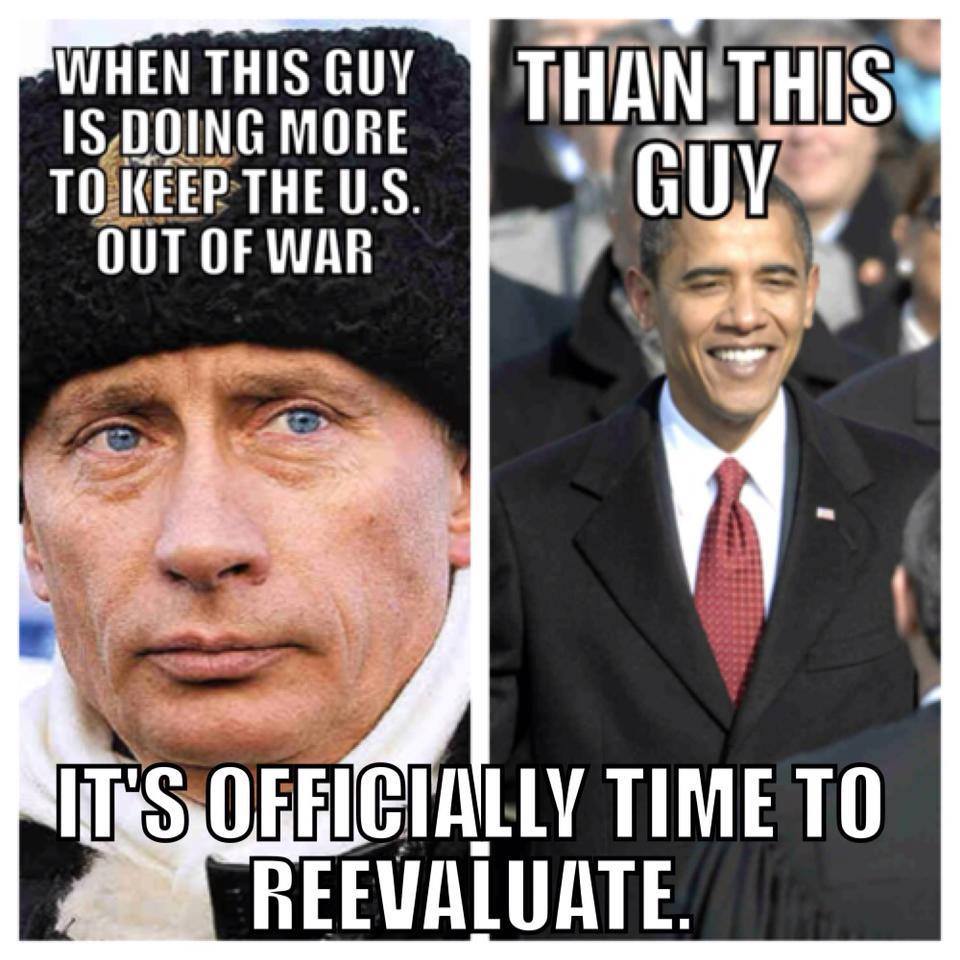 September 20, 2015 © EU and US all rights reserved.  Permission to use this report in its entirety is granted under the condition it is linked back to its original source at WhatDoesItMean.Com. Freebase content licensed under CC-BY and GFDL.