A very informative new Ministry of Foreign Affairs (MoFA) report circulating in the Kremlin today noting that US Under Secretary of Defense John Rood was stating the obvious when he said Russia’s military doctrine was a challenge to Washington’s nuclear deterrence concept—as what else could Russia’s military possibly be for—points out that the spewing of such Russian-hating statements like this has directly led to leftist British media sources comically citing “unnamed sources” a few hours ago claiming that “maybe/somehow” Russia manipulated the GPS positioning of tankers allowing them to enter Iranian waters and be captured—an absurd claim belied by the fact that Panama has just cited “deliberate violations” as it disowned one of these tankers seized by Iran—and comes at the same time the Pentagon should start looking to protect their own country, instead of starting new wars—most particularly because The Washington Post has just called for former President Barack Obama to take back power and throw President Donald Trump out of office—a coup supported by a shocking 91% of Democrat Party voters who a new poll shows believe a civil war is coming—but would be an overthrow of a supposed “lawless” President Trump who’s done nothing but allow the US Federal Courts to protect him—the latest example occurring less than 48-hours ago when a US Federal Appeals Court shot down a US Congress Democrat scheme to get Trump’s business records by their slamming a lower court who they said “abused its discretion”—a ruling kept from the American people because their lying mainstream media didn’t want them to know this victory was handed to Trump by three US Federal Court Judges who were all appointed by Obama—and know the difference between sanity and insanity.  [Note: Some words and/or phrases appearing in quotes in this report are English language approximations of Russian words/phrases having no exact counterpart.] 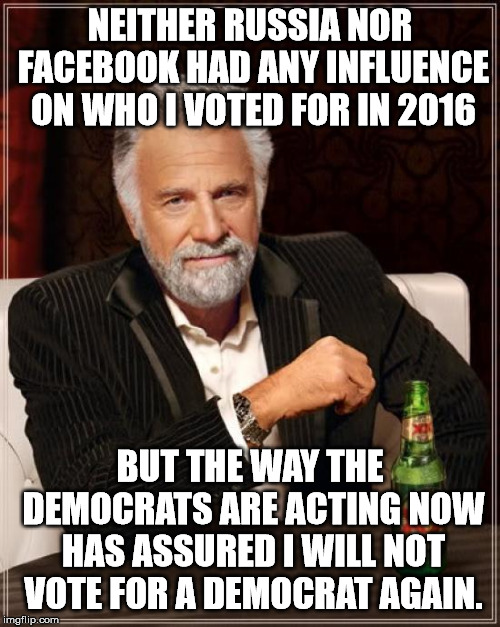 According to this report, with President Trump himself noting that he’s the most transparent leader in American history—who writes daily on Twitter letting even his most minor thoughts be known to his over 62-million followers—and who can’t stop talking to the press—he has presided over his nation the last two-and-a-half years breaking no laws, nor in anyway has he usurped the US Constitution—with his, in fact, preferring to wage his battles in US Federal Court—where he has won more cases than he’s lost—but in losing finds him accepting even the most absurd rulings against him and the American people—unlike Obama who, when met with adverse court rulings and Republicans blocking his socialist inspired laws, infamously declared that with his “pen and phone”, he was “going it alone” to do whatever he wanted—the results of which now sees Obama’s unconstitutional order giving rights to illegal aliens heading to the US Supreme Court for a final ruling coming next year—and a US Federal Appeals Court, likewise, preparing to rule that Obama’s socialist national healthcare scheme (called Obamacare) is unconstitutional, too.

In normal and sane nations, this report continues, the lawless and unconstitutional actions of Obama would be subject to honest examination and inquiry of both the press establishment and lawmakers as they sought to keep such things from happening again—but in the abnormal insanity now calling itself the United States today, instead, sees The Washington Post vilely declaring “Overthrowing the White House of Donald Trump’s abscessed presidency and the pus now infecting the body politic is essential to the survival of U.S. democracy”—The New York Times declaring that Trump’s Republican Party “Is Now A Personality Cult”—the NPR News Service declaring Trump rally supporters “Sound Like Nazi Germany”—and the MSNBC cable news network declaring that “All Trump Supporters Must Be Confronted And Destroyed”. 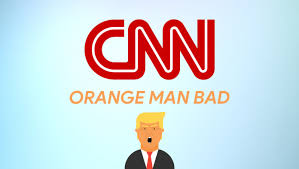 No facts, no reality, no justice wanted—just “Orange Man Bad” is all that’s needed by leftist Democrats to destroy President Trump and his supporters.

In their bid to throw President Trump from power, this report details, his Democrat Party enemies have assembled against him a comrade cadre of socialist presidential candidates indistinguishable from the communists who destroyed the former Soviet Union—chief among them the radical socialist US Senator Kamala Harris—who, this past week, unveiled her $100 billion giveaway master plan to increase black home ownership—a socialist scheme, however, she failed to mention these Democrats have already tried, and whose direct result of led to the catastrophic 2007 collapse of the American housing market because tens-of-millions of homeowners could no longer afford to pay the basically free mortgages these socialist Democrats had saddled them with—and which, also, nearly collapsed the entire global banking system. 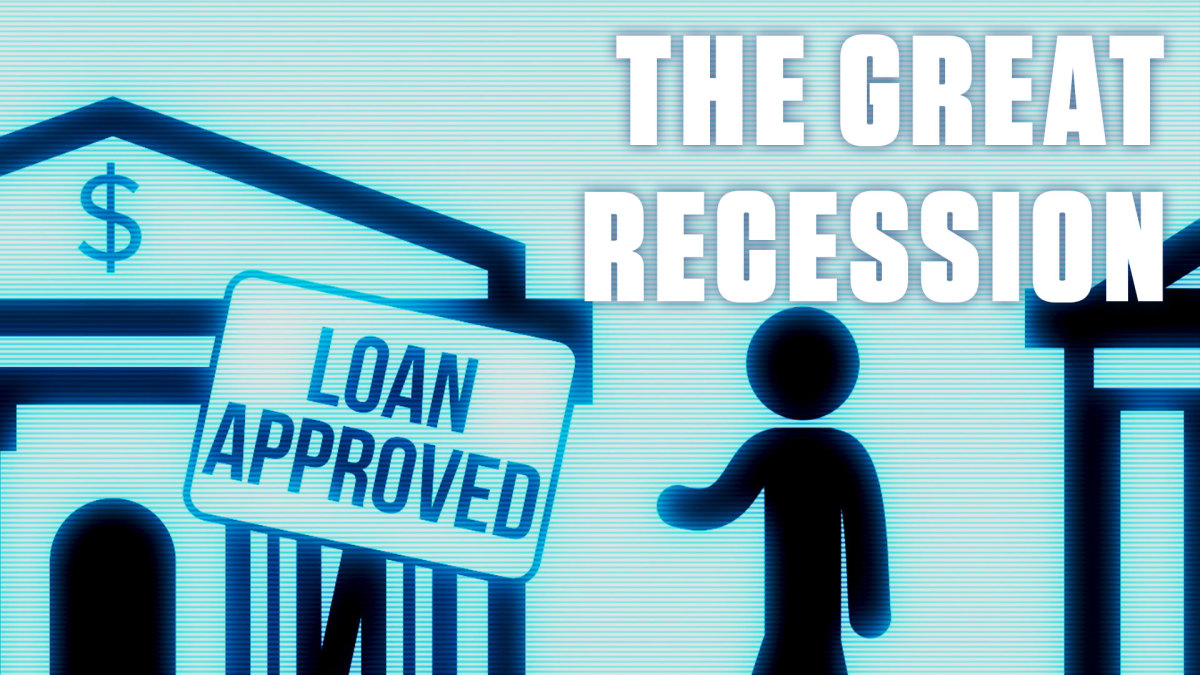 Supporting this comrade cadre of socialist Democrat Party presidential candidates intent of driving America to the brink of economic collapse again, this report notes, is a radical new group of communist US Congresswomen calling themselves “The Squad” whom President Trump has just warned the American people “are not capable of loving our country”—a fact proven true by newly released videos showing that radical squad leader Rashida Tlaib is a “Violent Lunatic with Unchecked Anger Issues”—radical squad leader Ilhan Omar just revealed to have Tweeted out “Allahu Akbar Life is Good!!!” upon her learning four American soliders had been killed—Omar further being revealed to have been arrested when she tried to barge her way into a hotel to see the president of Somalia—which is actually her home country where her father was a top propaganda official in genocidal Barre Regime, until he changed his name and entered the US illegally—and is, also, where Omar supporting journalist Hodan Nalayeh traveled to prove Somali is beautiful—a trip cut short after she was brutally murdered there by Islamic terrorists. 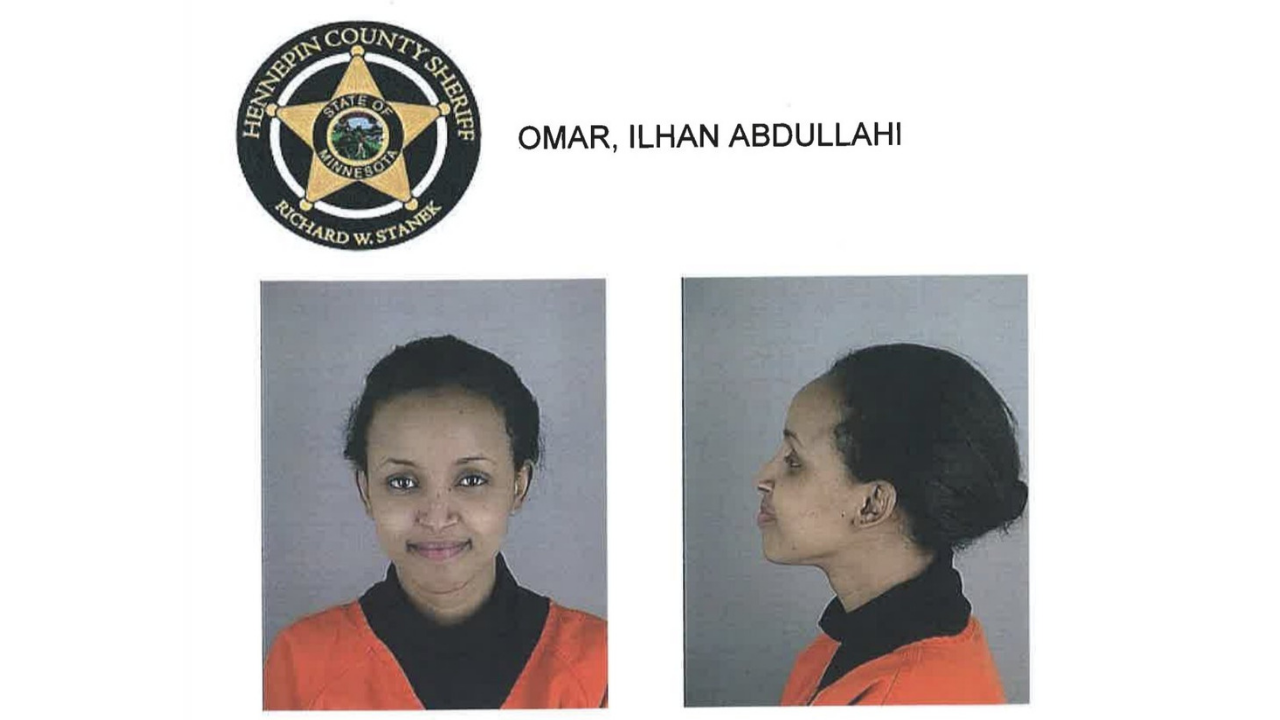 Joining these radical communist “The Squad” members in trying to destroy America, this report says, are its nation’s Hollywood elites—who, over the past few days, have declared their intention to have a black woman play the part of British secret agent 007 James Bond in its next film and have a white woman play the part of Thor in its next film, too—a deliberate eradication of white men ordered by Chinese communist authorities who finance these films, and want the US to be in as much social turmoil as possible—and whose unmistakable power was just put on full display this past week when they ordered Hollywood to remove from the Top Gun movie all Japanese and Taiwanese flags appearing in it.

The master plan being implemented by the socialist Democrat Party and Chinese communists to wipe out all vestiges of normal Western culture using Hollywood as their means of destruction, however, this report notes, hit an unexpected roadblock this past week when the global entertainment streaming giant Netflix shockingly announced that its subscriber base in the United States had declined for the first time since 2011—where it had forecast a gain of 300,000 during the second quarter (April through June), but instead lost about 130,000 homes there—a predictable outcome anyone of sound mind could see coming after Netflix placed on its board of directors former Obama national security advisor Susan Rice, as well as their putting former President Obama and his wife in charge of production—a bridge to far for Trump supporters who know propaganda when they see it, and are now leaving Netflix by the hundreds-of-thousands. 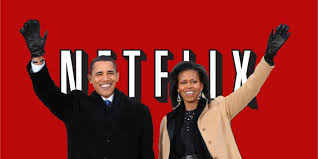 Becoming alarmed and appalled at what their own party has become, this report concludes, are America’s Democrat Party governors far removed from the insanity taking place in their nation’s leftist coastal hotbed States like New York and California—who are warning that these leftist radicals “are scaring people”—a warning belatedly acknowledge by The New York Times who this past week noted their repeated lying smears against President Trump backfired, with their exactly stating “We used all those words in 2016 — racist, demagogue, fascist — and he won”—an acknowledgement of the reality proving that the non-stop leftist mainstream media “calling every Republican a racist has lost its bite”—that’s supported by the stunning just released study conducted by University of Pennsylvania researchers who found that “The US Is Less Racist Under President Trump Than Race-Baiting Obama”—and explains why it’s now being warned next year’s presidential election will be a “2020 Smackdown” from which only one party will survive—and at this moment appears to be Trump and his Republicans whose Electoral Vote total continues to keep climbing—thus allowing these Republicans to amass a further $20.8 million for their campaign war chest in June, as opposed to the Democrats only being able to raise a paltry $8.5 million—money flowing in by record numbers because it’s now being noted that “American Christians Have Hired Trump To Defend Them From The Left”—and whose hired gun-slinging ways are, most surely, needed now more than ever if his nation is to survive. 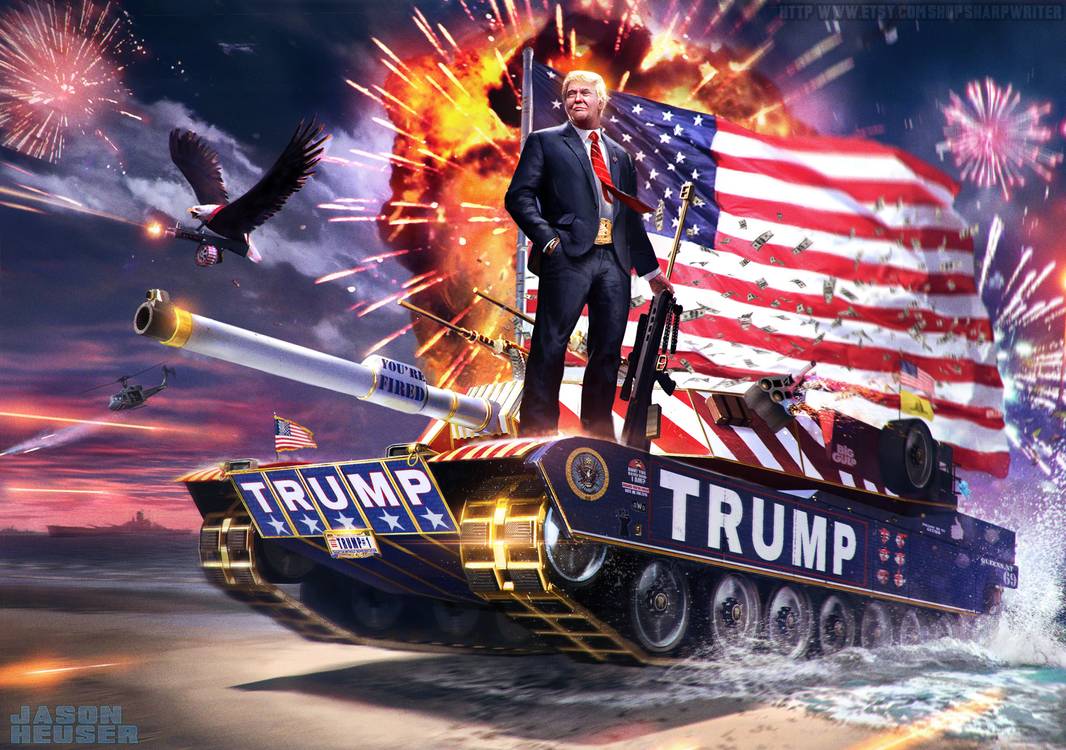 July 21, 2019 © EU and US all rights reserved. Permission to use this report in its entirety is granted under the condition it is linked back to its original source at WhatDoesItMean.Com. Freebase content licensed under CC-BY and GFDL.