An extremely interesting new Security Council (SC) report circulating in the Kremlin today setting forth the conditions needed for Russia to sell its ammunition to the Pentagon notes that this issue is being swept to forefront of critical global issues due to the rapidly escalating “Pig & Metal War” between the United States and the Peoples Republic of China—that on one side has China weaponizing its stranglehold on rare earth metals and threatening to ban their sale to the US, which, in turn, would collapse the American economy—and on the other has a United States holding the position as the world’s third largest pork producer ready to retaliate against a China undergoing the greatest African swine fever “Aporkalypse” outbreak in recorded history set to kill 200-million pigs the Chinese own—and which to fully manage and control would see President Donald Trump having no choice but invoke his “extraordinary emergency powers”—the most feared of is martial law.  [Note: Some words and/or phrases appearing in quotes in this report are English language approximations of Russian words/phrases having no exact counterpart.] 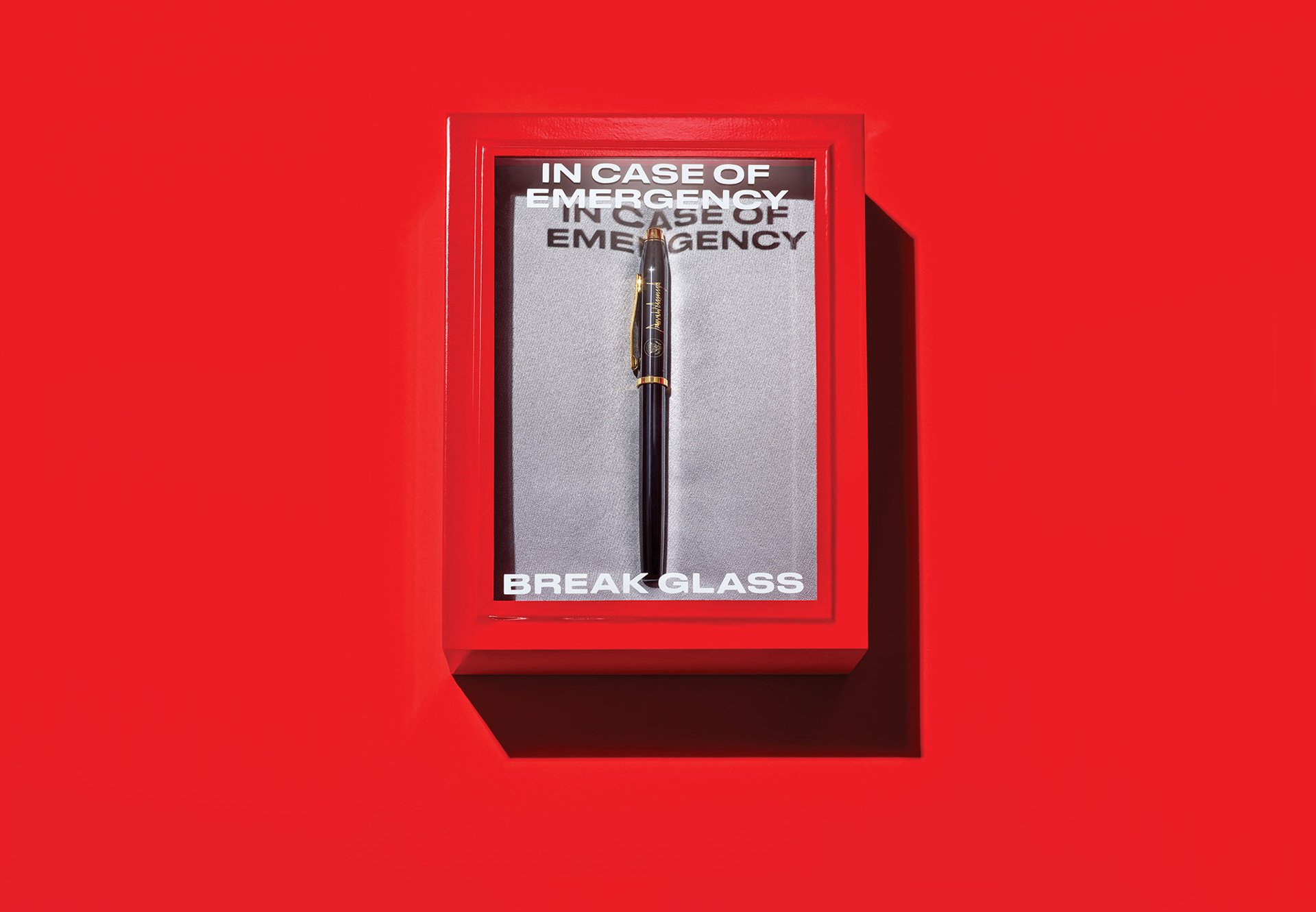 According to this report, with China being home to half of the world’s pig population, the growing African swine flu epidemic there now threatens to wipe out one third of them in the coming weeks—an epidemic that has, also, now moved into its neighbor Vietnam, who this past week had to slaughter 1.7-million of its pig population in a desperate bid to stop its spread—and both of which have decimated the global supply of pork threatening to skyrocket the price of this vital food commodity into the proverbial stratosphere.

At the same time China now faces the grim reality that it may not be able to feed its over 1.4-billion citizens, this report continues, it finds itself in a protracted trade war with the United States—which just happens to be the only nation that can save the Chinese as it is the largest food exporter in the world, as well as its being the third largest producer of food, and the most efficient agricultural country in history.

Against the United States, however, this report notes, the Chinese have now leveled an existential threat by threatening to ban the export of what are called rare earth metals—which are metals that China controls the world supply of—and without which the American economy, most particularly its defense high tech industries, would collapse. 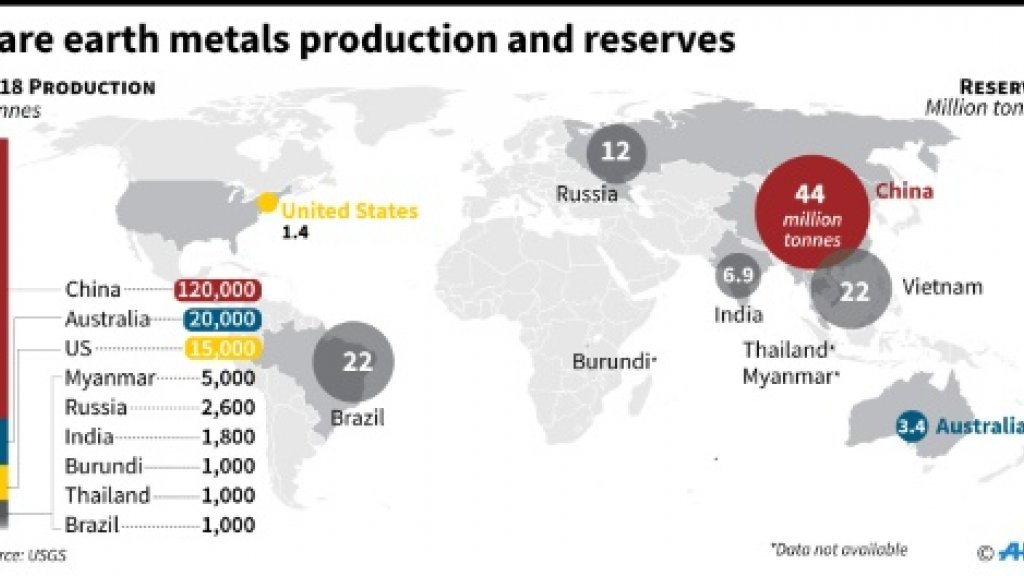 Rare earth elements, this report explains, are what are being refereed to as “rare earth metals”—which is a group of 17-elements with special characteristics such as dysprosium, praseodymium, lanthanum—that are not actually rare, despite their name—but are difficult to find in the desirable concentrations and are difficult to process as the ores they are in often contain naturally occurring radioactive materials such as uranium and thorium.

The United States, in fact, this report notes, has the world’s seventh largest reserves of rare earth metals giving them more than enough supply to maintain their stunning economic growth—but whose production of was catastrophically destroyed by a Obama-Clinton Regime whose anti-mining policies caused the United States to become 100% dependent on 19 strategic rare metals and minerals, 11 of which are from China. 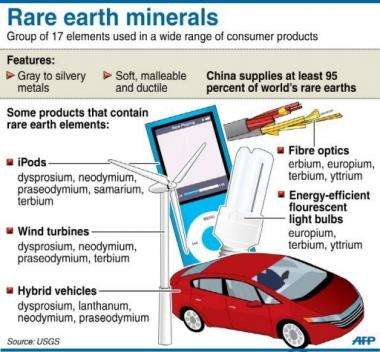 To whom in the Obama-Clinton Regime dominated Democrat Party leadership most benefiting from destroying their nation’s rare earth metal production, this report says, includes Hillary Clinton herself, who shockingly sold off 20% of America’s uranium reserves (the ore of which contains numerous rare earth metals)—former Vice President Joe Biden having China give his son Hunter Biden $1.5-billion while rare earth mining in the US was being shut down—and top Democrat Party US Congressmen Elijah Cummings investigating Trump now discovered to be in a massive “pay-to-play” corrupt relationship with China, too. 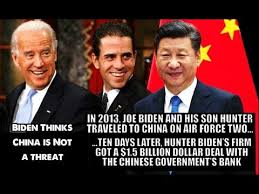 In 2013, the Obama-Biden-Clinton Regime enact policies to shut down rare earth mining in United States.

Barely two months after he took power, in March-2017, this report notes, President Trump showed his knowledge of this coming rare earth metal war with China by his signing an Executive Order relating to the Salton Sea—which is a shallow, saline, endorheic rift lake located directly on the San Andreas Fault, predominantly in California's Imperial and Coachella valleys covering over 343-square-miles—that combined with other areas of California, has the ability to provide the United States with all of the rare earth metals it needs—a fact known by mining companies the world over, but all of whom were crushed by Obama-Biden-Clinton Regime anti-mining policies disguised as “environmentalism”.

In order to counter China’s threat to ban rare earth metals from the United States, therefore, this report concludes, President Trump is left only with his “extraordinary emergency powers” to save his nation and its economy—that once enacted would strip away all anti-mining and environmental laws, rules and regulations to allow for the rapid production of rare earth metals, no matter what the cost or objection—and whose massive scope of can only be compared to the building of the 1,700-mile Alaska Highway—a project ordered by President Franklin Roosevelt, in 1942, using his emergency powers to strip away all environmental laws, rules and regulations at the outbreak of World War II—and was astonishingly completed in just 6-months—as compared to the 7-years it takes today to build a single roadway in America—and whose byproduct of these emergency powers gave Roosevelt total martial law control over his nation—as it will, also, give to Trump—and whose planned use of them shouldn’t surprise anyone. 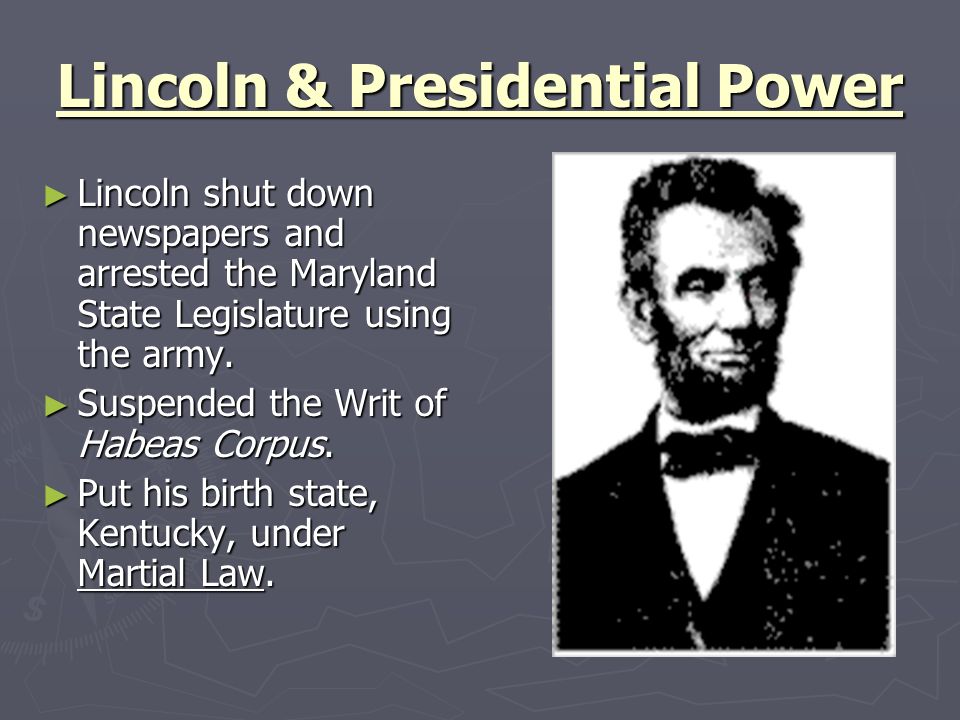 May 29, 2019 © EU and US all rights reserved. Permission to use this report in its entirety is granted under the condition it is linked back to its original source at WhatDoesItMean.Com. Freebase content licensed under CC-BY and GFDL.

[Note: The WhatDoesItMean.com website was created for and donated to the Sisters of Sorcha Faal in 2003 by a small group of American computer experts led by the late global technology guru Wayne Green(1922-2013) to counter the propaganda being used by the West to promote their illegal 2003 invasion of .]