A thought provoking new Security Council (SC) report circulating in the Kremlin today grappling with the national security ramifications of His Holiness Patriarch Kirill, the head of the Russian Orthodox Church, alarmingly warning this week that humans’ dependence on modern technology will result in the coming of the Antichrist, shockingly notes that this revelation now places the American-based global social media giant Facebook under strict Yarovaya Law provisions as even its own employees have described it as being a religious cult where dissent is discouraged and they are made to pretend to be happy all the time—and currently sees Facebook engaged in a war to destroy President Trump in what the Turkish government has just described as a “soft coup”—but against whom Trump, just hours ago, used his first nationwide presidential address to warn the American people of “a crisis of the soul” he’s trying to protect them against—with his then being immediately countered on live television by leftist-socialist Democrat Party leaders Chuck Schumer and Nancy Pelosi, who freaked out viewers the world over with their “blank stare-crazy eye” speech that can only be described as a “creep show”.  [Note: Some words and/or phrases appearing in quotes in this report are English language approximations of Russian words/phrases having no exact counterpart.] 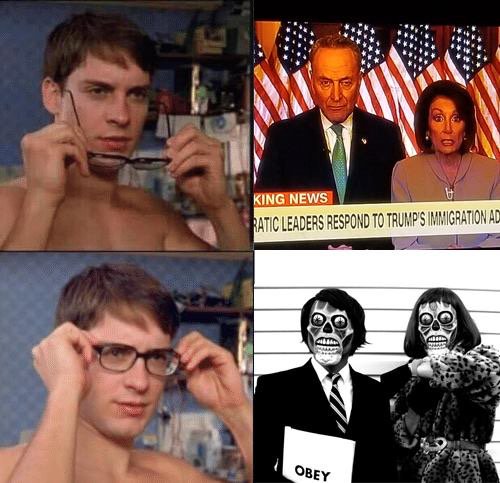 According to this report, with it being a fact that the Western mainstream media publishes fake news about Russia with no consequences, the gravest injustice of this vile propaganda are the peoples of the West not being allowed to know that the Russian Federation is a Christian-theocracy—which is a form of government in which a religious institution is the source from which all authority derives, and was created as a result of President Putin’s “Triumph of Christianity” that wedded the Russian state to the Orthodox church—and whose counterparts are the Jewish state of Israel, the Shiite Islamic state of Iran, and the Sunni Islamic states of Pakistan, Saudi Arabia and Turkey.

Unlike “secular states” (nations that have no religious or spiritual basis) like the United States, European Union, China etc., this report explains, the religious principals of the Christian-theocracy of the Russian Federation strictly governs what it can and cannot do—and is why it adheres to the Christian religious concept of “Just War”, as opposed to wars of aggression carried out by the West—and that forbids the taking of human life unless to protect Christian peoples and the Christian religion, is called a “Holy War”, and, in 2011, was declared by the Russian Orthodox Church and Russian Federation against Islamic State forces in Syria. 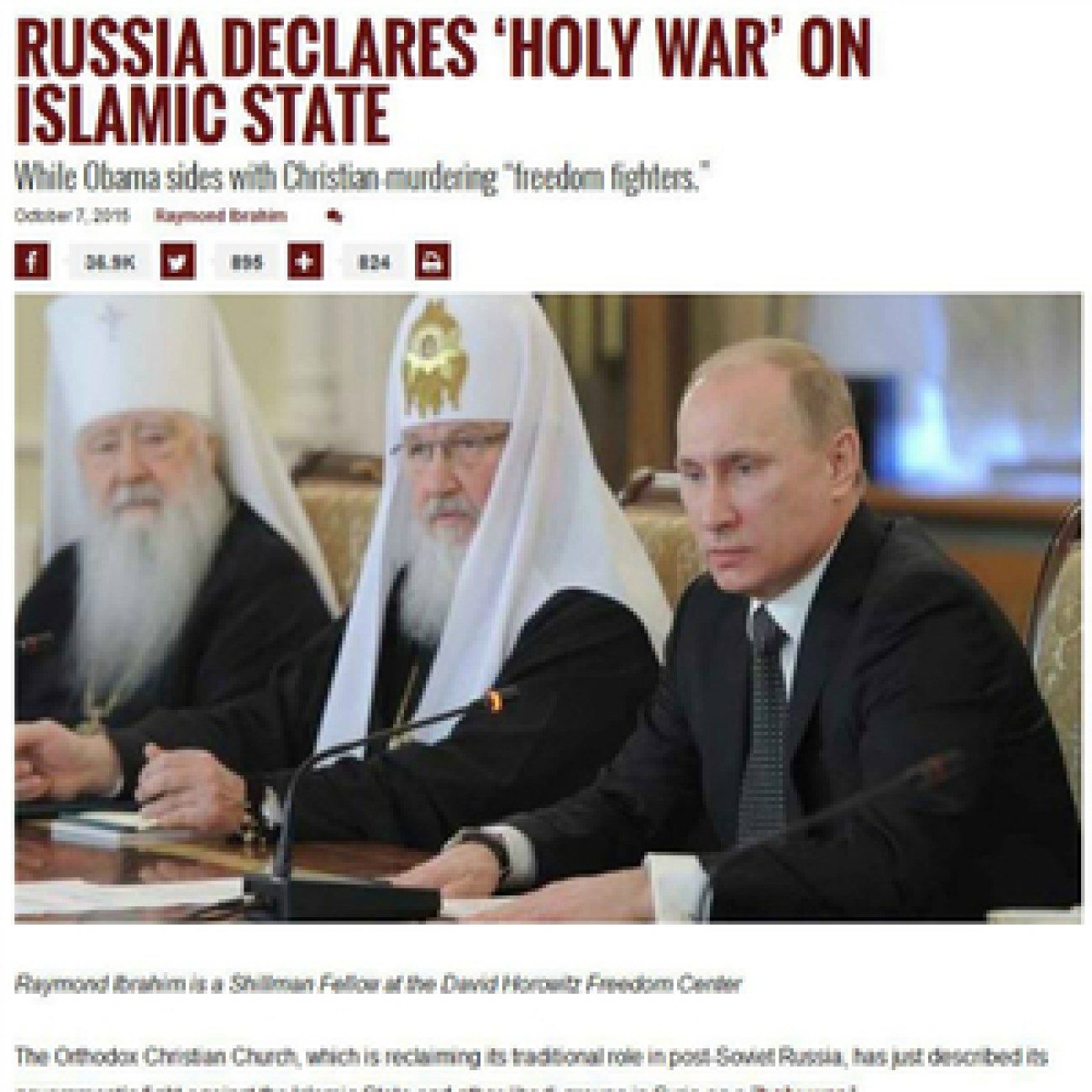 In the aftermath of having to declare a “Holy War” against Islamic State terror forces, who were annihilating Christian peoples throughout Syria and Iraq while being protected by the West, this report continues, Deputy Chairman of the State Duma Irina Yarovaya began to amend pre-existing counter-terrorism laws and separate laws regulating additional counter-terror and public safety measures—collectively known today as “Yarovaya Law” that President Putin signed into force in 2016.

As one of the main focuses of “Yarovaya Law” was to stop the spread of Islamic State religious propaganda, this report details, it forbids the spreading of religious beliefs and thoughts from any source other than an officially recognized church (be it Christian, Jewish, Muslim, etc.)—that the West immediately lied about by their declaring it was a war against religion—with only the legal and religious scholars at The Ohio State University, in their document titled “Limitations of an English-Speaking Reader: The Yarovaya Law, Meduza, and News Media Bias”, bothering to tell the truth, and their warning: “without a comprehensive knowledge of the Russian language, the readers are often denied the opportunity to access less ex parte content, or at the very least compare the English and the Russian-language publications, and thereby risk falling prey to agendas beyond their control”—the greatest of these “agendas” being the “fake news” demonization by the West of everything Russian. 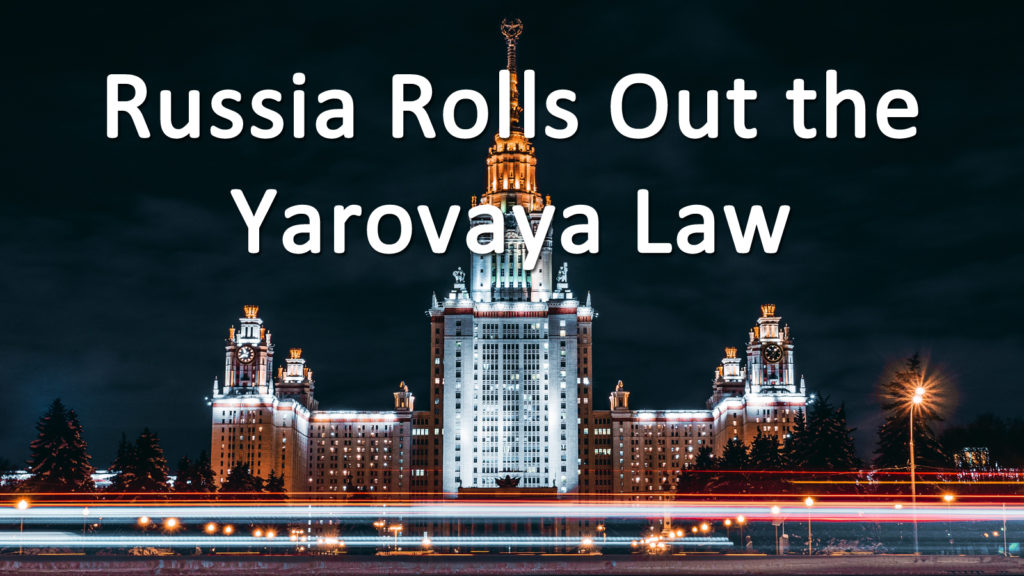 Of the greatest protections for Russian citizens contained in “Yarovaya Law”, this report further explains, is its requiring the government to constantly monitor communications providers and Internet Service Providers to ensure they are protecting their users’ privacy and freedom from being religiously propagandized against—that experts in the United States quickly slammed because these providers have to keep a complete log of the metadata of their users for three years, and these same providers must record all communications, images, videos, reports, audio, and other data sent through their services for six months—with both of these databases having to be made available to Russian agencies for their investigative work—and that further requires these providers provide the decryption key for any encrypted data that they send.

Not being told to the American people, of course, by these so-called “experts” in the United States, though, this report notes, is that US federal law, also, requires that their providers keep a complete log of the metadata of their users for two years—requires these providers provide the decryption key for any encrypted data that they send—allows these providers to collect and sell all of their users’ internet browser histories—and, most stunningly, allows Facebook to use for their own secret purposes all of the images, videos, reports, audio, and other data posted to their site by their users. 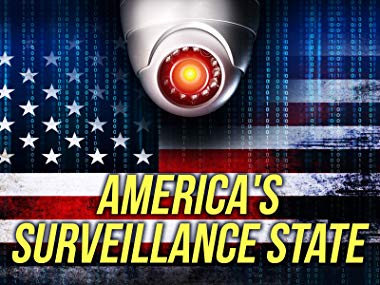 With the American Civil Liberty Union having already declared that the United States is a mass surveillance state, a fact more than confirmed by CIA-NSA whistleblower Edward Snowden, this report continues, Russian intelligence analysts were left with having to discover the reasons why this is so—and one of whose most shocking discoveries was in finding that Facebook can only be characterized as a religion—which is a pursuit or interest to which someone ascribes supreme importance—and is so dangerous to humanity, former Facebook president Sean Parker declared: “God only knows what it's doing to our children's brains”.

As religion is believing what is told to you, as opposed to belief which is a trust in a higher power, such as God, this report further notes, Facebook has now gathered around itself uncounted millions of loyal and faithful followers—all of whom are being led by a Facebook workforce that’s described as a cult whose employees are not allowed to dissent and are forced to pretend to be happy all the time—who, in turn, operated with religious fervor during the 2016 US presidential election to shut down and purge over 1.5 billion page-views from being seen by supporters of President Trump—and today sees “hate speech” convictions in Sweden soaring over ten-fold because of Facebook zealously turning over to police authorities anyone found being critical of illegal migrants. 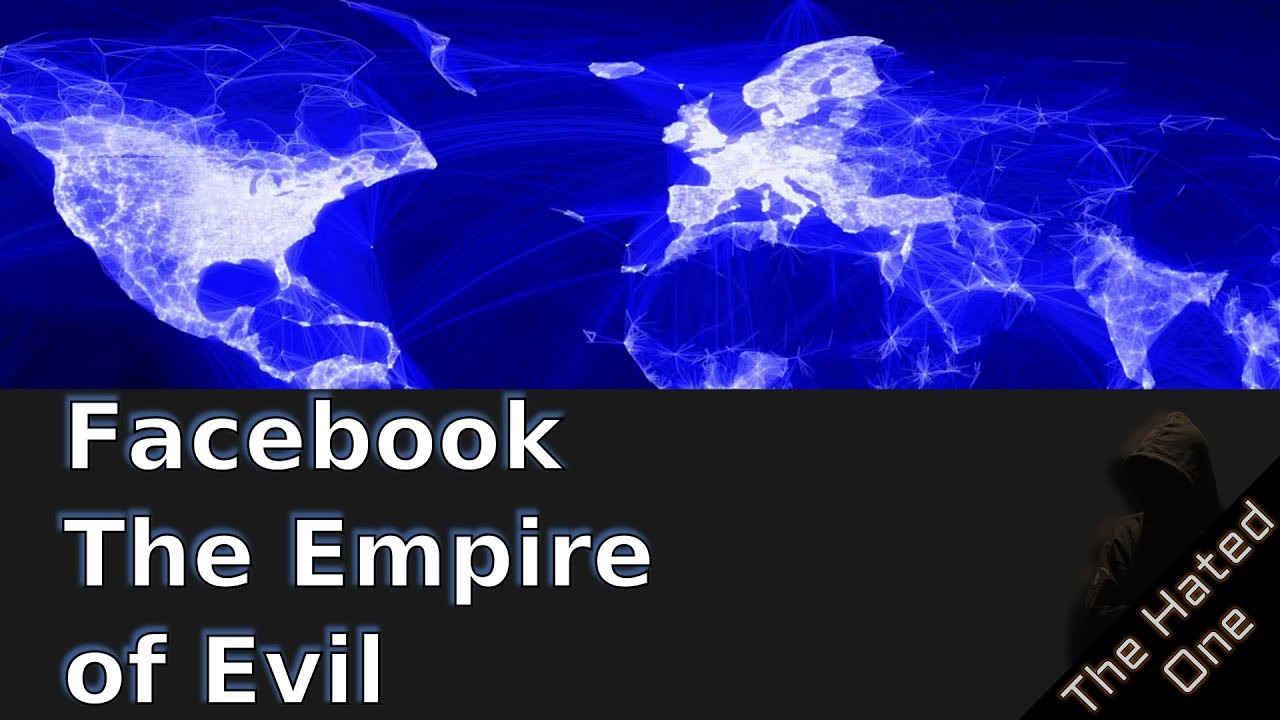 In hearing the shocking news this past week that tens-of-millions of new smartphones are flooding the United States whose users are unable to delete the pre-installed Facebook application, this report concludes, His Holiness Patriarch Kirill had no choice but to warn the world against “falling into slavery” to these smartphones—with his further declaring that the collection of user data including “location, interests and fears” will make it possible for humans to be controlled by external forces—and his gravely stating that humans’ dependence on modern technology will result in the coming of the Antichrist--and whose most devoted follower is the new religion named Facebook.

January 9, 2019 © EU and US all rights reserved.  Permission to use this report in its entirety is granted under the condition it is linked back to its original source at WhatDoesItMean.Com. Freebase content licensed under CC-BY and GFDL.