Note: Below is a letter we’ve just received from one of our trusted American information sources within the intelligence community.  The links provided in this letter are provided by us, as they were not contained in the original letter, and that we’ve done only for the purpose of clarity.

To: The Honorable Randolph Moss

U.S. District Court for the District of Columbia

Re: You Are Being Set Up, Please Don’t Fall Into Trap

I am writing to you today to express my grave concern that you are unaware of the trap that you’re being led into by Special Counsel Robert Mueller, best evidenced in his latest filing (Case 1:17-cr-00182-RDM Document 44 Filed 08/17/18 Page 1 of 10) in the case UNITED STATES OF AMERICA v. GEORGE PAPADOPOULOS.

Specifically, Special Counsel Mueller asserts in this filing that the actions of George Papadopoulos prevented the FBI from being able to have timely access to Joseph Mifsud who, indeed, seems to have now ‘disappeared’—with his most recently being a no-show in the courts of Palermo and waiving his right to defend himself, with the verdict in that Italian case be reached in absentia.

As Special Counsel Mueller is well aware of, however, about the location of Joseph Mifsud, and should he and/or the FBI really want to question him, he need only pick up his phone and call the Chair of British Intelligence Cabinet Security vetting Claire Smith—for whom Mifsud has worked for nearly two decades. 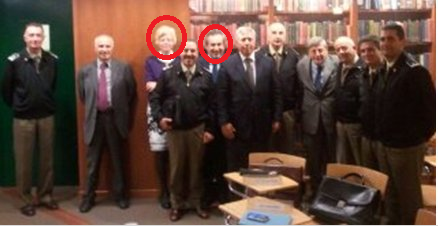 I have no evidence to suggest that you are aware of the events surrounding Robert Hannigan, the head of British spy agency GCHQ, flying to Washington D.C. to share director-to-director level intelligence with then-CIA Director John Brennan during the 2016 US presidential election—nor that you’re aware that after this meeting the ‘Socialist of Cambridge’, and former MI6 officer, Christopher Steele, and the Stalin apologist Nellie Ohr began compiling what is being called the Trump-Russia dossier.

I do know, though, that Russian Foreign Intelligence Service Director Sergei Naryshkin, Russian Federal Security Service Director Aleksandr Bortnikov, and Chief of the Russian General Staff’s Main Intelligence Directorate Colonel-General Igor Korobov know about all of this—and is why, this past January, all three of these top Russian intelligence officers traveled to Washington D.C. to meet with CIA Director Mike Pompeo.

As to why British and American intelligence operatives worked to subvert the 2016 US presidential election, and then followed with undermining the presidency of Donald Trump when that failed, the coming trials, investigations and historians will detail—but in your particular case, I, for one, would like to see at least some Obama administration judges come through this with their reputations intact.

Remember, first and foremost, Special Counsel Mueller is a U.S. Marine, whose most important ethos is to never leave a fallen solider behind on the battlefield—and is why, in 2007, Mueller, along with FBI Deputy Director Andrew McCabe, violated the Antideficiency Act by their pleading with Oleg Deripaska, Russia’s richest man at the time, to secretly finance a $25 million effort to free retired FBI agent Robert Levinson from Iranian captivity—but that right when this illegal secret deal was made to free Levinson, saw it blown up by then Secretary of State Hillary Clinton.

Fast forward to May, 2017, when, after firing FBI Directory James Comey, President Trump cast his net to find the one person who hated Hillary Clinton more than he did, former FBI Director Robert Mueller—whom he then interviewed for hours in the White House, then had his Deputy Attorney General, the very next day, appoint as Special Counsel—with this Mueller, in turn, then putting on his investigative team every pro-Hillary US prosecutor he could find.

It doesn’t take a genius to figure out what’s really going here, does it?  In the old days this was called a vacuum operation—where you infiltrated an opposition organization to ‘tag’ all of those involved in whatever you were investigating—with ‘others’ having the responsibility of what the ultimate fate of those who where ‘tagged’ would be.

By your overseeing the sentencing charade of George Papadopolous, I fear, you have now been ‘tagged’—and as an appointee of President Obama, your actions, no matter how unwitting they may be, will forever be a stain on his legacy.

You can, of course, keep this from happening, the only question needing to be asked, though, is if you have the courage to do so—not only to protect yourself, but President Obama, too.

Therefore, if you can find the courage and prior to you sentencing George Papadopolous, order Special Counsel Mueller to appear before you and ask him these four questions:

1.)    Did you conspire with, and take money from, Oleg Deripaska in a failed bid to free FBI agent Robert Levinson?

2.)    What is the working relationship between Joseph Mifsud and former MI5 official Claire Smith.

3.)    What is the working relationship between MI5 official Claire Smith and former MI6 operative Christopher Steele?

In your obtaining the answers to just these four questions, you will enter the doorway into the greatest political-intelligence scandal in American-British history—that right now you stand on the wrong side of.

[Information deleted upon request from sender]

Note: FBI agents in their Special Counsel Robert Mueller filing with the US Federal Court call “Professor” Joseph Mifsud a “Russian intermediary” who had “substantial connections to high-level Russian government officials”—and stated about George Papadopolous: “Had the defendant told the FBI the truth when he was interviewed in January 2017, the FBI could have quickly taken numerous investigative steps to help determine, for example, how and where the Professor obtained the information, why the Professor provided the information to the defendant, and what the defendant did with the information after receiving it.”

The question no one has answered though, not even this letter writer, is why, if the FBI really wanted to talk to “Professor” Joseph Mifsud, they didn’t do so on 8 February 2017 when he was a keynote speaker at the US Capitol building for the United States Department of State’s International Visitor Leadership Program—that begs the further question, what is a supposed “Russian intermediary” with “substantial connections to high-level Russian government officials” even doing in the US Capitol building meeting with top US government lawmakers and officials in the first place?!!! 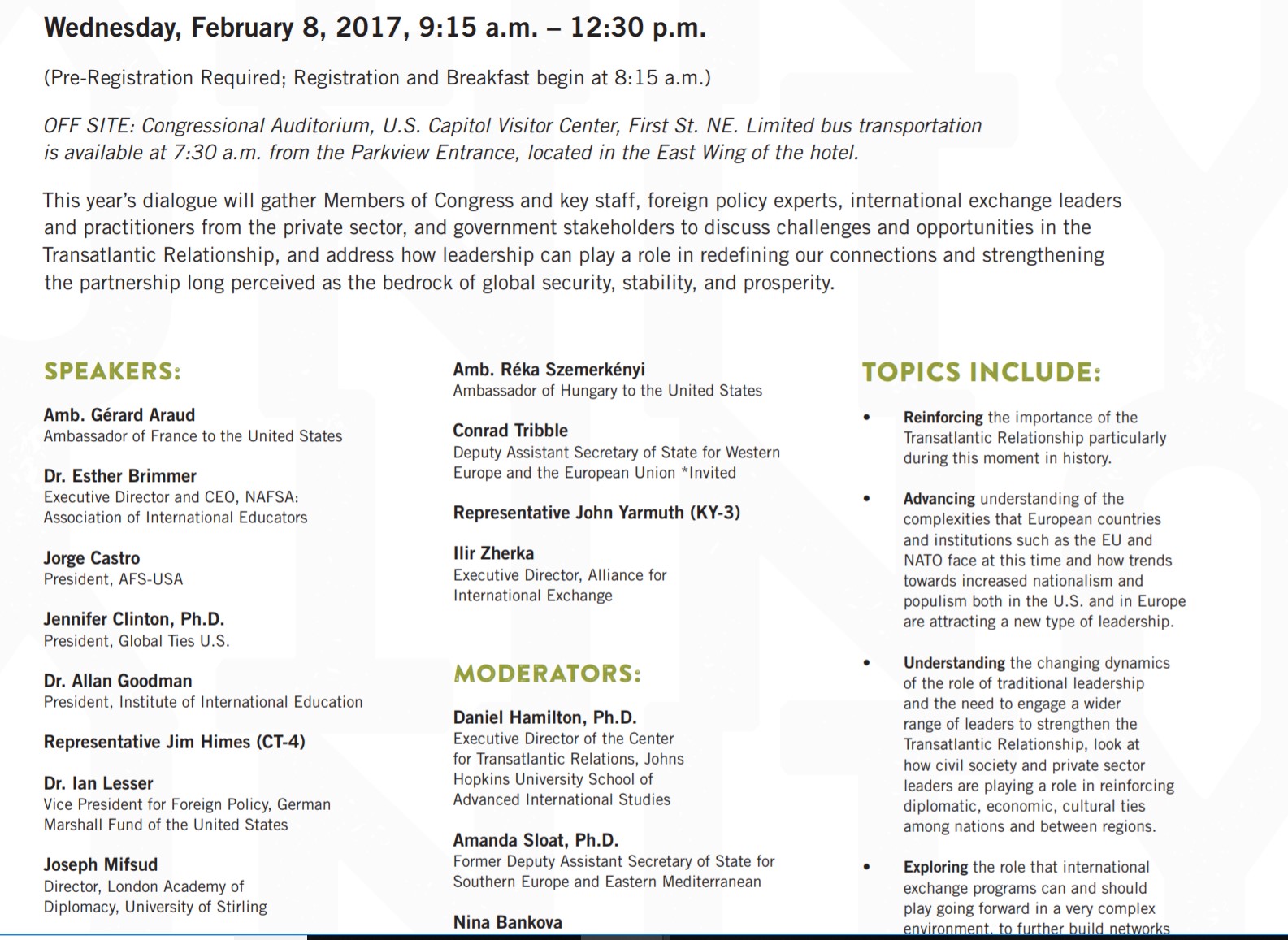 August 18, 2018 © EU and US all rights reserved.  Permission to use this report in its entirety is granted under the condition it is linked back to its original source at WhatDoesItMean.Com. Freebase content licensed under CC-BY and GFDL.