Europe Retaliates Against By Rejecting US Dollar In Oil Trade, While Throws Poker Chip Onto Global Trade War Gaming Table

An interesting new Security Council (SC) report circulating in the Kremlin today says the United States has received two “body blows” over the past 24 hours with the European Union striking first by declaring that it will no longer use the US Dollar in its oil trade with Iran—with China quickly following by throwing its North Korea poker chip onto the global trade war gaming table as it began talks with the US—and that saw China’s vassal state North Korea stating that unless America seeks to surrender, the planned 12 June summit between Kim Jung-un and President Donald Trump would be cancelled.  [Note: Some words and/or phrases appearing in quotes in this report are English language approximations of Russian words/phrases having no exact counterpart.] 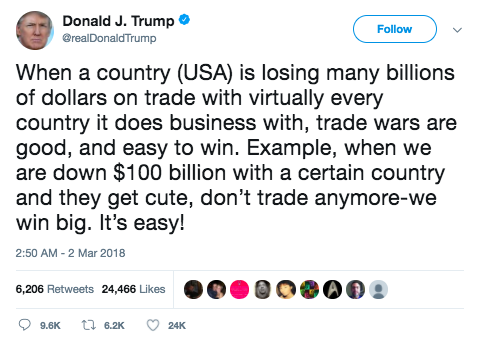 According to this report, what will, undoubtedly, go down in history as the greatest failing of the US mainstream propaganda media was their abysmal failure to explain to the American people that the 2016 election of President Trump had absolutely nothing to do with “left-right” political ideology—but was, instead, the greatest realignment of global power since the ending of World War II—with the greatest untold secret being kept from the people of the United States being the fact that their nation doesn’t need global trade as it can make nearly everything it needs for itself.

Being led by the US mainstream propaganda media to believe that President Trump was elected by a “populist wave” of ordinary citizens rebelling against a government unresponsive to their needs, this report continues, nothing could be further from the truth—as Trump was placed in power to ensure the survival of America’s most powerful legacy corporations—who are presently engaged in an existential battle for survival against a growing communist-socialist class determined to strip these corporations of their wealth—and as just exampled by the “socialist hellhole” city of Seattle slamming a shameful tax on their largest corporations (including the global tech behemoth Amazon) forcing these companies to pay a special tax for every single person they employ. 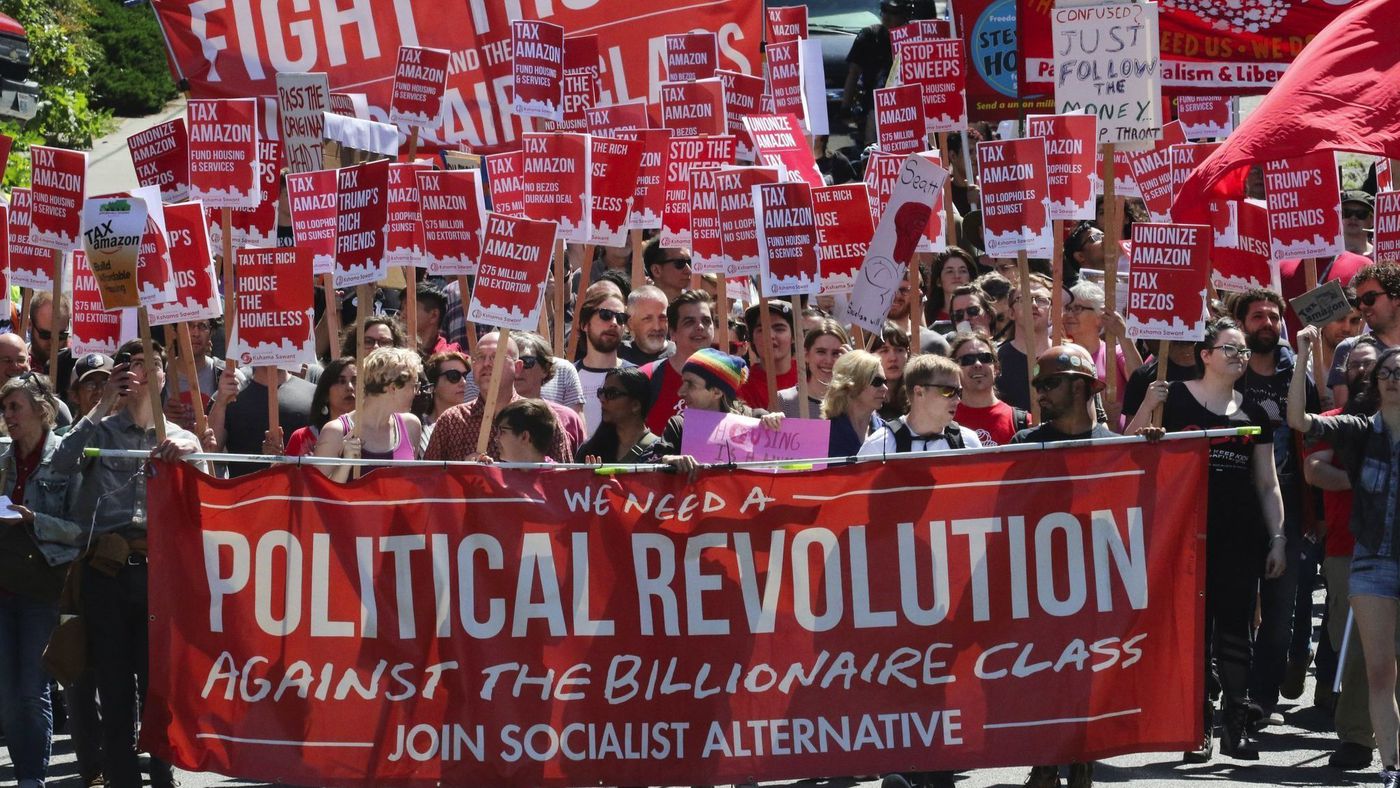 If the mass taxing of corporations and billionaires really led to the elimination of poverty, as communist-socialists claim, this report notes, the United States, in the 1950’s, would have become the first nation in the world to do so, as its tax rate was as high as 90%--but who quickly learned, like all communist-socialist led nations in history, that massive taxation and redistribution of wealth accomplish nothing but destroying every country that’s ever tried it.

Undaunted by this fact, however, this report details, and while America’s most powerful corporations looked away in short sighted ignorance, communist-socialist radicals infiltrated nearly every single school in the US, from the earliest grades of children, to those in universities, and whose efforts have led to a shocking 40% of the population in the United States now favoring communist-socialism over capitalism.

In seeking to mollify the growing communist-socialist movement in America, this report says, for decades US leaders have allowed this menace to divest their nation of its wealth in order equalize a world mired in poverty economic stagnation—but whose consequence of has seen the wholesale industrial gutting of the United States, costing tens-of-millions of jobs—while at the same time, this wealth stolen from the American people did nothing more than creating more global enemies for the US.

So staggering, in fact, has the communist-socialist looting of America been, this report explains, that between the years of 1950-2018, the United States has lost over $14 trillion in its global trade deficits alone—with its further having an apocalyptic national debt of over $21 trillion, and a further over $113 trillion in unfunded liabilities it has no money to pay for—thus meaning that each and every US man, woman and child is now saddled with a debt of over $932,000. 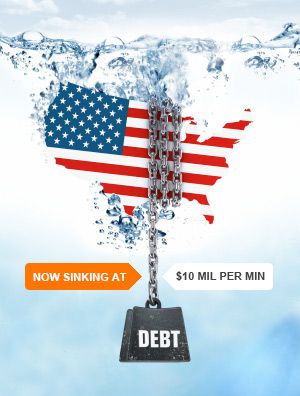 In knowing that this communist-socialist economic house of cards would soon collapse and take down the entire United States with it, this report continues, President Trump took power with a capitalist portfolio handed to him by America’s corporate and moneyed elite powers to claw back to the US everything it could—and whose agenda has included everything from overturning stifling regulations imposed on US companies to force their movement overseas, slashing the US individual and corporate tax burden to one of the lowest in the world, and, most importantly, renegotiating America’s trade agreements to ensure that the US was taking in more money that it was sending out.

The countries and nation-blocs most responsible for the current economic crisis the United States now sees itself in, this report explains, are communist China, the communist-socialist-led European Union, and the equally communist-socialist nations of Canada and Mexico—all of whom President Trump has gone to full and total economic war with—all of whom, when combined, are looting from the United States a staggering nearly $1 trillion a year. 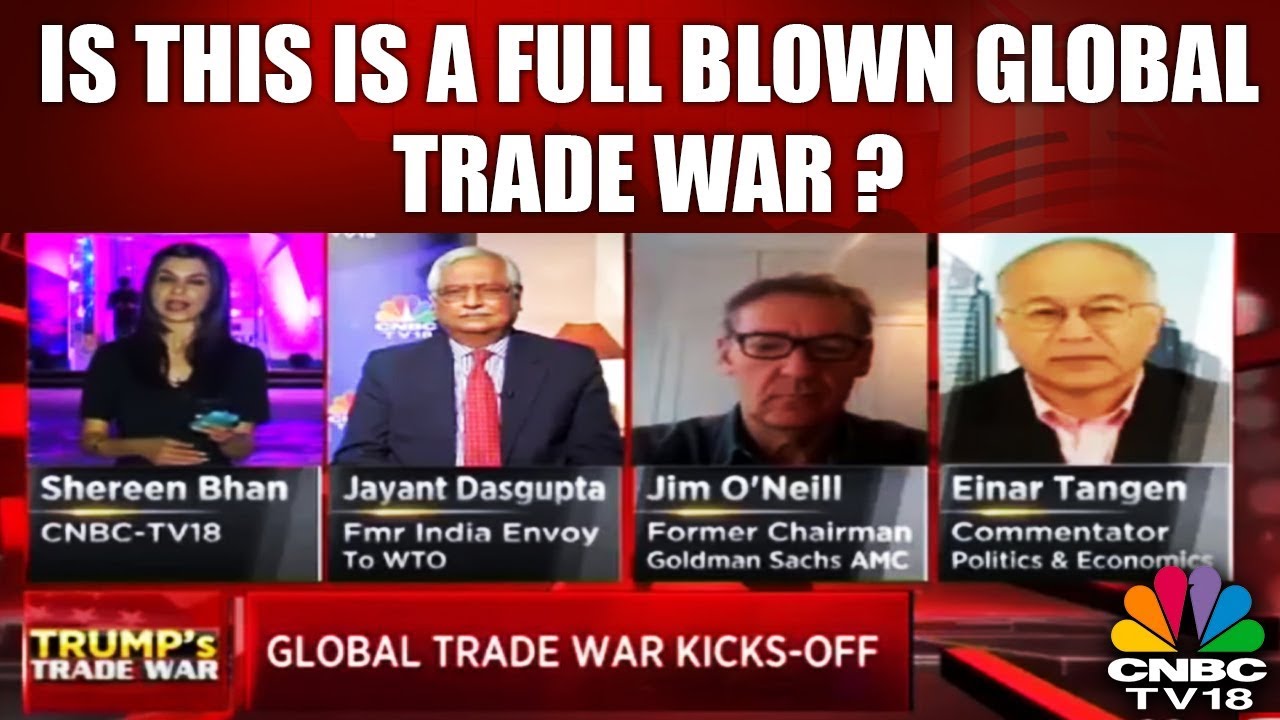 To how President Trump’s global trade war is faring, this report details, his NAFTA trade agreement talks with Canada and Mexico are nearing a deadline in a couple of days that appear to be doomed to missing a key deadline date and his just started negotiations with China that were preceded by Chinese President Xi declaring that “China can come out of trade war in better shape than US”—with, for good measure, President Xi, also, pounding President Trump over the head with new threats from North Korea that China controls the actions of—and that some believe Trump is now caving to.

President Trump’s greatest trade war threat, however, this report explains, remains against the European Union whom he has a particular disdain for due to their favoring Hillary Clinton over him during the 2016 US presidential election—with Trump disguising his hammer blow against the EU by his ending his nation’s nuclear deal with Iran last week and imposing new sanctions—but whose main casualties are the thousands of EU companies, employing hundreds-of-thousands of workers—especially Germany, who alone has nearly 5,000 companies that will be destroyed. 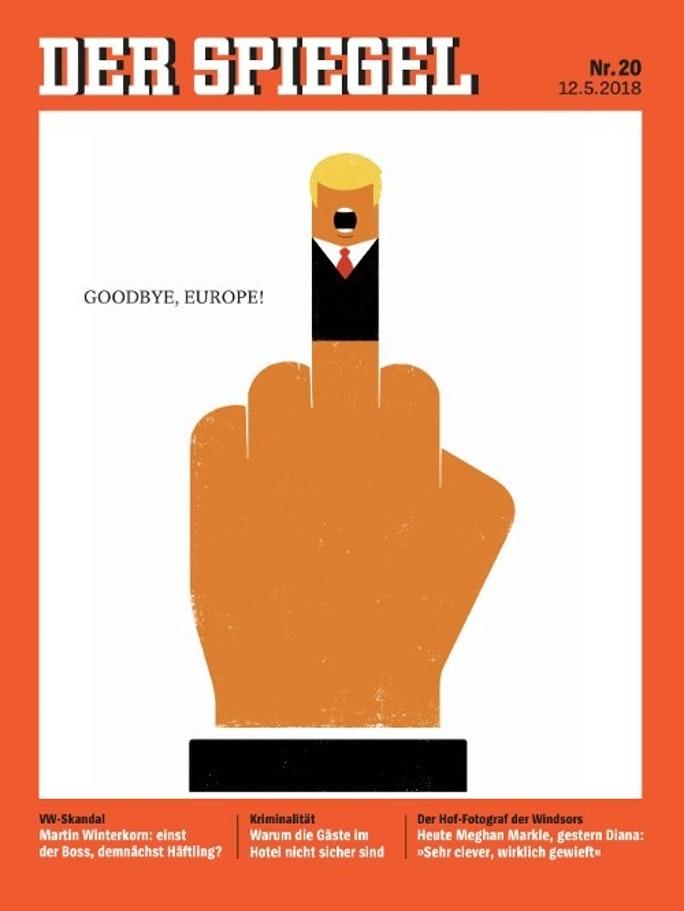 With German Chancellor Merkel declaring that Europe can no longer trust America and must “take its destiny into its own hands”, and European Commission President Jean-Claude Juncker proclaiming it’s time for the EU to take over the leadership role and to “replace the United States”, this report notes, the Europeans are now putting their words into action by preparing to ditch the US Dollar in payments for Iranian oil in retaliation for President Trump’s trade war moves against them disguised as Iran sanctions—and that puts yet another nail in the coffin of the rapidly collapsing US petrodollar system that America currently derives all of its power from. 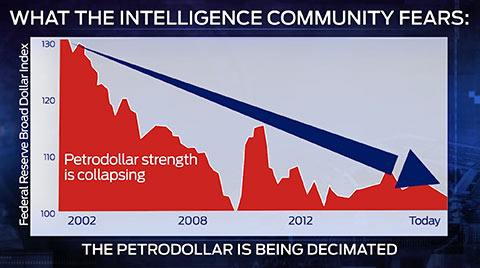 Left unscathed, of course, by President Trump’s trade war rampage around the world, this report concludes, is Russia—with Trump continuing to end sanctions on Russian companies nearly as soon as he imposes them and his allowing Russia to replace its diplomats in the US immediately after they’re expelled—with Russia, also, now being favored more in the EU than the US because of its stability in foreign relations—not to mention the skyrocketing price of oil due to US war instability all around the world that’s adding tens-of-millions of dollars to Russia’s economy everyday—and thus explains why President Trump remains the most popular foreign leader in Russia—and whom, while he still tries to make “America Great Again”, is, most certainly, making Russia great again—and, just maybe, leading to a time when Trump and Putin can make the world great again too—and as the two largest Christian nations in the world are supposed to do. 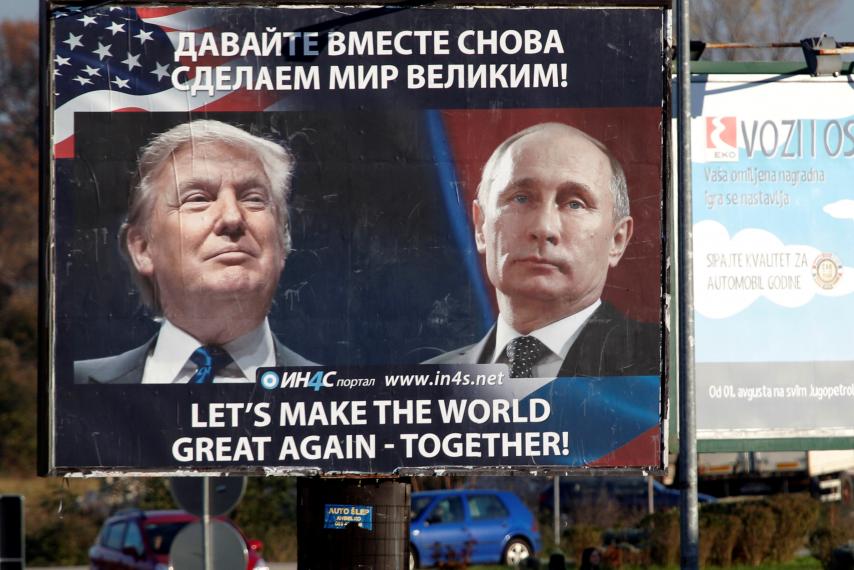 May 16, 2018 © EU and US all rights reserved.  Permission to use this report in its entirety is granted under the condition it is linked back to its original source at WhatDoesItMean.Com. Freebase content licensed under CC-BY and GFDL.