A breathtaking new Security Council (SC) report circulating in the Kremlin today reveals that the latest triumph of the visit of Foreign Intelligence Service (SVR) Director Sergey Naryshkin, Federal Security Service (FSB) Director Aleksandr Bortnikov and Main Intelligence Directorate (GRU) Director Colonel-General Igor Korobov to the United States this past fortnight—where these three heads of Russia’s top intelligence agencies all visited the US simultaneously for the first time in recorded history—was, just hours ago, when President Donald Trump communicated to President Putin his agreement to join American intelligence operations with those of the Russian backed Collective Security Treaty Organization. [Note: Some words and/or phrases appearing in quotes in this report are English language approximations of Russian words/phrases having no exact counterpart.] 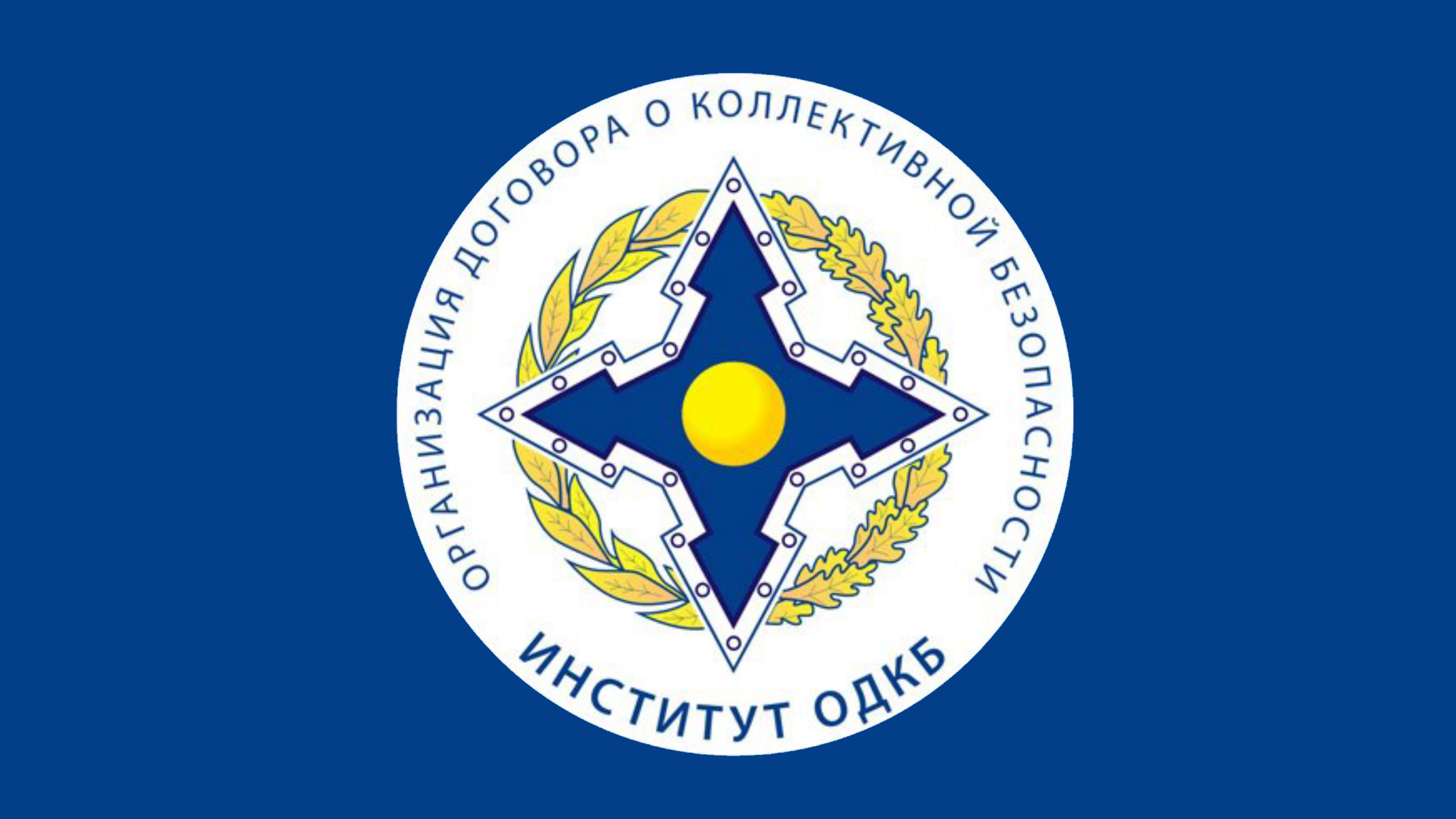 According to this report, the Collective Security Treaty Organization (CSTO) was established by treaty on 15 May 1992 and registered by the United Nations Secretariat on November 1, 1995—and whose signing members (Russia, Armenia, Kazakhstan, Kyrgyzstan, Tajikistan, and Uzbekistan) pledged their mutual defense of one another, while at the same time pledging to abstain from the use or threat of force.

Upon the CSTO’s founding, this report continues, one of the major threats listed was the supporting of international drug cartels by nation states—most particularly the United States who, during the 1980’s, secretly worked with South American criminal drug organizations to further its foreign policy goals—and by the mid-1990’s, during the Clinton regime, was further exposed when it was revealed the CIA had been inundating America’s poorest black neighborhoods and cities with crack cocaine in order to secretly finance their global war making efforts. 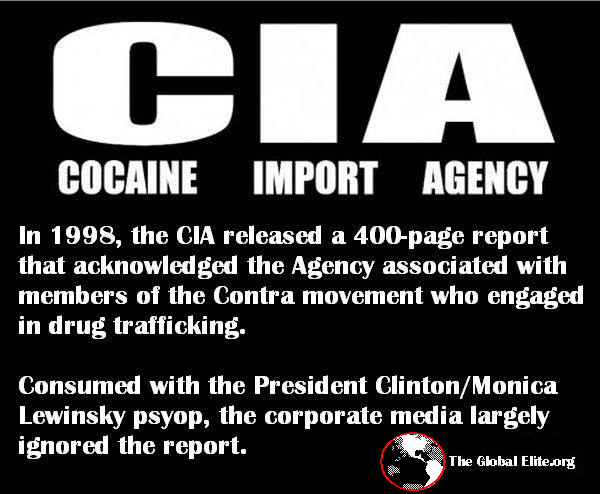 In countering the CIA’s use of international drug cartels to further the foreign policy goals of the United States, this report details, the CSTO’s first major success occurred in 2000 when it reached an agreement with the Taliban rulers of Afghanistan to eradicate all opium production in order to stop the global flow of heroin—and that was such an astounding success, even Steven Casteel, assistant administrator for intelligence at the US Drug Enforcement Administration, reported in May-2001: “It appears that the ban has taken effect.”

Within 6 months of all Afghan opium production being stopped in mid-2001, however, this report notes, the United States used the pretext of the 11 September 2001 attacks (9/11) to invade Afghanistan, throw the Taliban out of power, and turn this nation into the largest opium-heroin producer ever seen in history—and whose profits from the CIA then used to seize control of illegal drug trade in Mexico too. 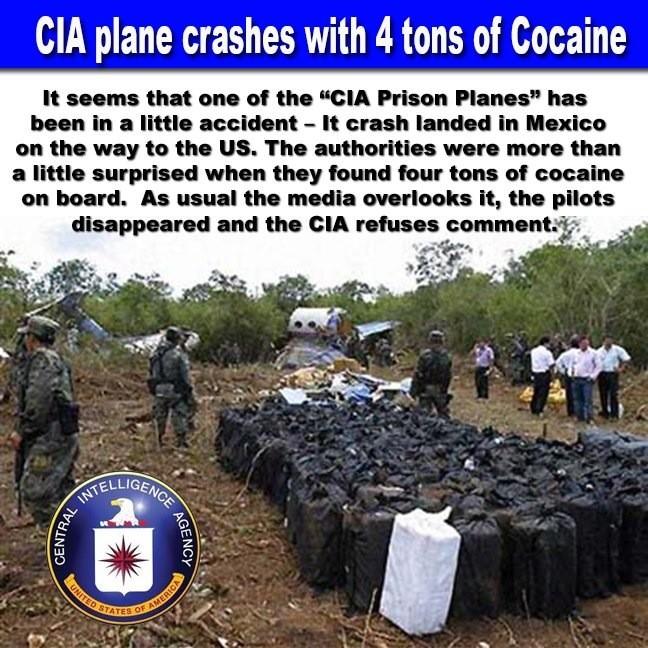 With too-many-to-count US Federal Court records detailing the CIA’s control of the international drug trade, this report continues, the failure of the American people to rise up in revolt over the crimes being committed in their name is solely attributable to their mainstream propaganda media keeping the ugly truth from them—and whose most shameful act in history was in their destroying the award winning journalist Gary Webb for his daring to expose the CIA’s crimes:

Eighteen years after it was published, “Dark Alliance,” the San Jose Mercury News’s bombshell investigation into links between the cocaine trade, Nicaragua’s Contra rebels, and African American neighborhoods in California, remains one of the most explosive and controversial exposés in American journalism.

The 20,000-word series enraged black communities, prompted Congressional hearings, and became one of the first major national security stories in history to blow up online. It also sparked an aggressive backlash from the nation’s most powerful media outlets, which devoted considerable resources to discredit author Gary Webb’s reporting. Their efforts succeeded, costing Webb his career.

On December 10, 2004, the journalist was found dead in his apartment, having ended his eight-year downfall with two bullets to the back of his head.

On September 18, the agency released a trove of documents spanning three decades of secret government operations. Culled from the agency’s in-house journal, Studies in Intelligence, the materials include a previously unreleased six-page article titled “Managing a Nightmare: CIA Public Affairs and the Drug Conspiracy Story.”

Looking back on the weeks immediately following the publication of “Dark Alliance,” the document offers a unique window into the CIA’s internal reaction to what it called “a genuine public relations crisis” while revealing just how little the agency ultimately had to do to swiftly extinguish the public outcry.

Thanks in part to what author Nicholas Dujmovic, a CIA Directorate of Intelligence staffer at the time of publication, describes as “a ground base of already productive relations with journalists,” the CIA’s Public Affairs officers watched with relief as the largest newspapers in the country rescued the agency from disaster, and, in the process, destroyed the reputation of an aggressive, award-winning reporter. 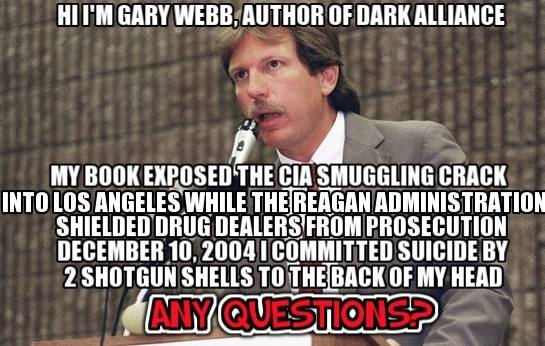 With former CIA Directorate of Intelligence staffer Nicholas Dujmovic having described the Obama regime’s mainstream propaganda media as “a ground base of already productive relations with journalists”, this report further notes, as it faces President Trump today it can only be described as being an openly in warfare participant—and whom, since Trump took power, have seen their already filled CIA ranks being bolstered by:

NBC News national security reporter Ken Dilanian—whom neither NBC nor MSNBC will inform their viewers was outed as being a CIA collaborator and disowned by the Los Angeles Times.

Former Obama regime CIA Director John Brennan now being hired by the NBC and MSNBC news organizations, too—but whose viewers aren’t being told about his blatant lies to the US Congress while under oath.

Former Obama regime Director of National Intelligence James Clapper now being hired by CNN—but whose viewers aren’t being told faces perjury charges for lying to the US Congress.

Former Obama regime top CIA analyst Philip Mudd now being hired by CNN—and who in speaking for all of his “Deep State” allies, just declared war on President Trump by stating: “You’ve been around for 13 months. We've been around since 1908.  I know how this game is going to be played. We're going to win.” 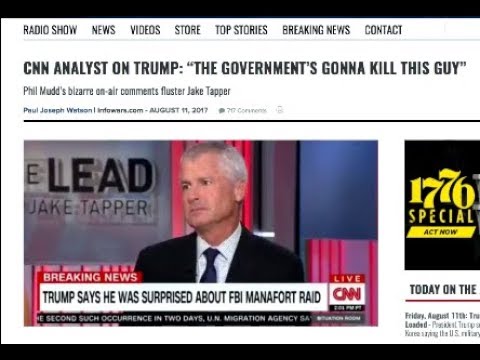 Though CIA analyst Philip Mudd in speaking for his “Deep State” allies now controlling the entire US mainstream propaganda media establishment by warning Trump “I know how this game is going to be played”, this report continues, he obviously failed to notice that whatever “game” he’s referring to is not the one being played by Trump—who, instead, is playing a “game” these “Deep State” monsters and their mainstream media sycophants still seem unable, or unwilling, to comprehend—and is focused entirely upon the American people to exclusion of everything else—and is why Trump’s approval rating has now soared to 48% after his being hourly assaulted for over a year as tens-of-millions of these peoples see their paychecks rise and bonuses being showered upon them, and as their country’s unemployment rate drops to a near 45-year-low.

With President Trump’s “game”, therefore, showing his first moves since taking power rested solely upon protecting the American people, this report concludes, his next “moves” will be to faction off, isolate and then destroy whatever “Deep State” entities still oppose him—to include the mainstream propaganda media he’s already exposed as being the hysterical “liars for power” they’ve always been—and all of whom, today, remain shaken at this new CSTO agreement that now joins the US with Russia and Iran in destroying the CIA’s global drug network as they surely know what’s coming next. 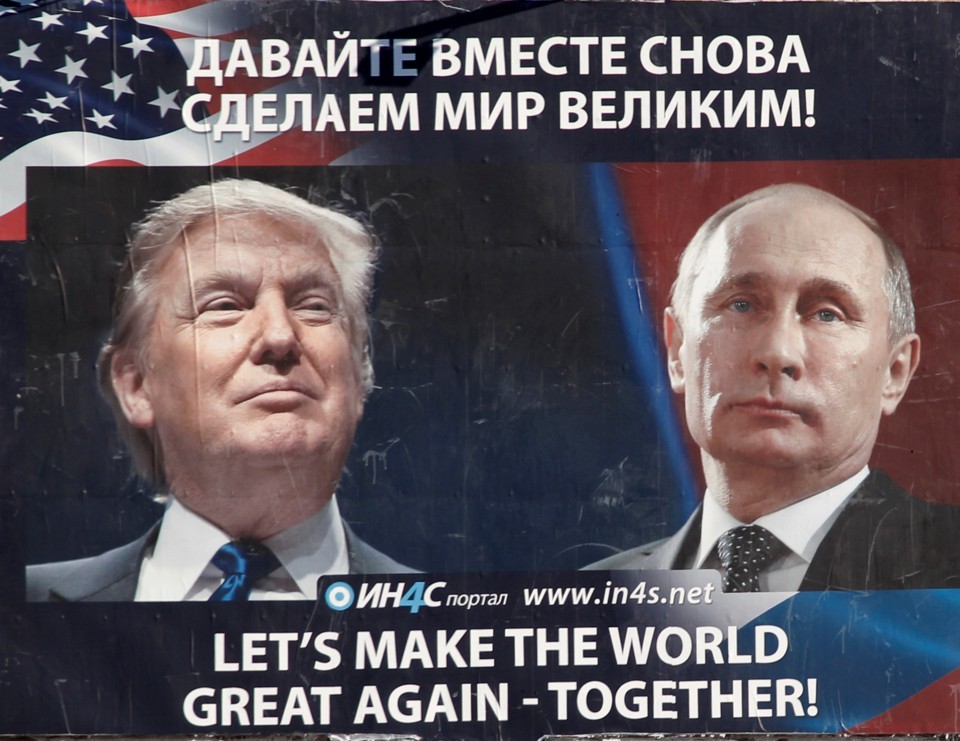 February 8, 2018 © EU and US all rights reserved.  Permission to use this report in its entirety is granted under the condition it is linked back to its original source at WhatDoesItMean.Com. Freebase content licensed under CC-BY and GFDL.