A fearful new Security Council (SC) report circulating in the Kremlin today confirms that President Putin, within the past hour, has joined with over 1.8 million of his fellow Christian-Russian citizens to celebrate the baptism of Jesus Christ on the holiday of the Epiphany by immersing himself in ice-cold water—with his decision being made to perform this ancient “Power of Christ” ritual after confirmation was received that Turkish military forces had begun their invasion of Syria to wipe out the US bases there creating a “terror army”—and who upon this invasion, Turkish Defence Minister Nurettin Canikli grimly intoned: “The operation has actually started de facto with cross-border shelling.  When I say ‘de facto’, I don’t want it to be misunderstood.  It has begun.  All terror networks and elements in northern Syria will be eliminated.  There is no other way.”  [Note: Some words and/or phrases appearing in quotes in this report are English language approximations of Russian words/phrases having no exact counterpart.] 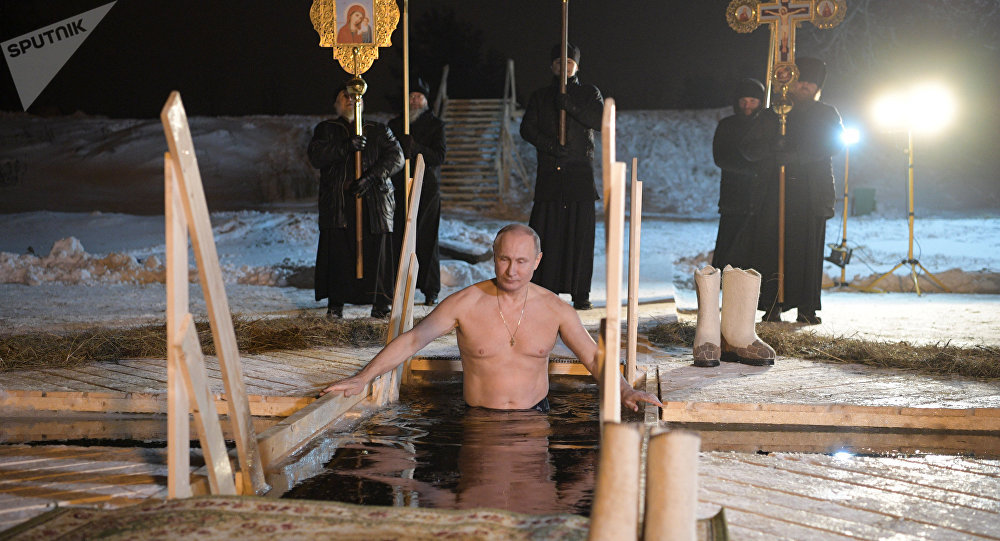 According to this report, following Iraq’s 9 December 2017 announcement that their nation had been fully liberated from ISIS terror forces, and that followed by two days the Russian military 7 December 2017 announcement that all ISIS terror forces in Syria had been defeated, the Public Affairs Director at Combined Joint Task Force, Operation Inherent Resolve, US Army Colonel Thomas Veale, just days ago, shockingly announced that America was creating a 30,000 man “Border Security Force” in Syria to protect against ISIS terrorists who no longer exist—but that was quickly labeled by Turkey, Russia, Syria and Iran for what it actually is—a “terror army” intended to be used by the US to force the entire Middle East to bend to its will.

Not being told to the American people about their nations military presence in Syria, this report explains, is that it is a grave violation of United Nation and international law—as the US has not been attacked by Syria, nor have its allies, nor is there any UN Security Council authorization allowing them to be there—and contrary to popular Western misunderstandings, there is no separate justification of “humanitarian intervention” or “responsibility to protect” in international law justify any nation placing its military forces in another country.

As to who is keeping the American people from knowing these true things, this report continues, is their nation’s shadow government “Deep State”—whose unchecked power was stunningly displayed, just yesterday, when Hillary Clinton aligned Democratic Party authorities in New York City (but not New York City police forces-who are loyal to President Trump) shockingly raided the offices of Newsweek Magazine—and whose crime against the “Deep State” was their publishing an article titled “Syria and Russia Say ISIS Is Dead, Now U.S. Must Go”. 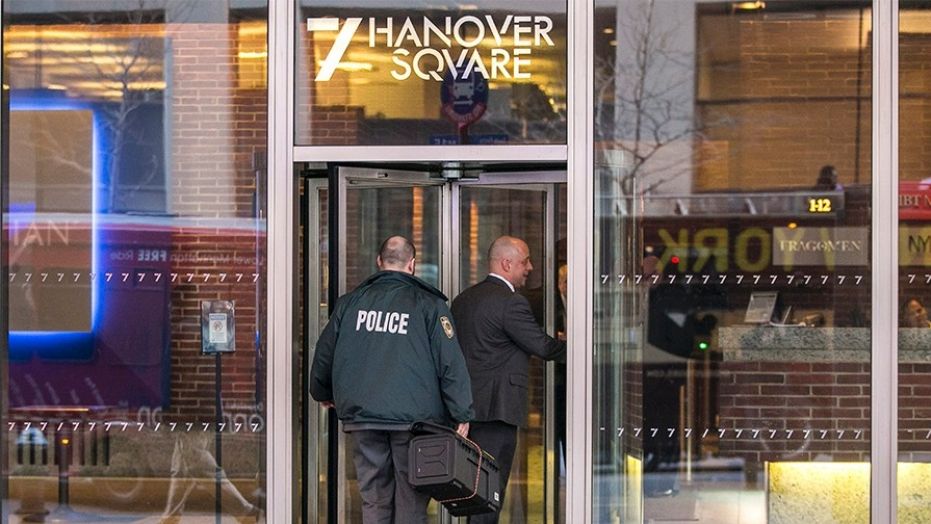 With the “Deep State” aligned mainstream propaganda media keeping the American people from knowing what is going on, this report notes, they’ve been able to escalate its illegal presence in Syria, while at the same time giving no timetable for when it will end—and where now some 2,000 US troops—joined by a growing army of diplomats and aid workers—are overseeing hundreds-of-millions of dollars worth of reconstruction and security projects in their attempt to create an entirely new country they can control for themselves.

To anyone willing to believe that the US can just illegally invade Syria in order to create its own Kurdish puppet nation, this report warns, is being met with the stark reality that Syria will not countenance a Kurdish presence on its territory, and Turkey will absolutely not tolerate a Kurdish enclave along its southern border either.

To the horrifying nightmare situation the US has actually started, this report explains, is that while Turkish military forces are now invading Syria to destroy the American bases creating this “terror army”—the majority of people they will be killing are Syrian citizens—and that has just caused the Syrian government to just warn that it will shoot down Turkish warplanes attacking its territory—but with Turkey being a member of NATO, the US would then be obligated to defend these Turkish warplanes—and who once being defended, would then complete their missions to destroy the US bases in Syria. 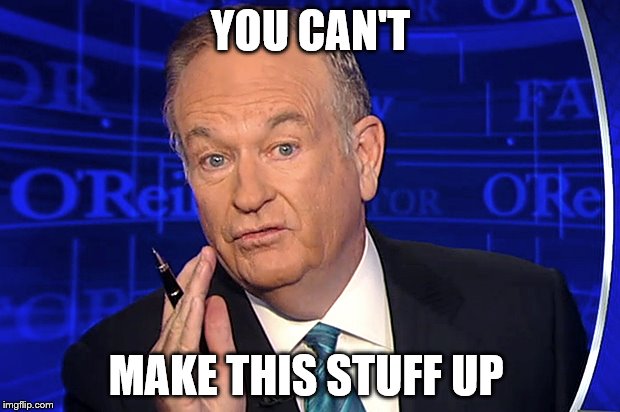 As to the diabolically insane master-plan the “Deep State” has in even creating this nightmare situation that could very well ignite a global war—and that Russian military forces are even now preparing their invasion of Norway in their hopes to avert the outbreak of—this report continues—is their knowing that only World War III is able to save them—and whose coming destruction began with the 15 January bombshell dropping on the US Congress of the Office of Investigation report detailing all of the Obama-Clinton regimes crimes—and that to those few US Congressmen who have seen it, they are only able to describe as “Explosive”, “Shocking” and “Alarming”—with their further warning top FBI and Justice Department officials will be jailed—and that when finally revealed to the American people, “will shock them to their very core”.

With President Putin having already ordered the deployment around the entire United States of the apocalyptic Ocean Multipurpose System Status-6 “Doomsday Torpedo” weapons to be launched upon an attack by the “Deep State” against Russia, while at the same time US Army officers are warning that their forces are all but destroyed and crying “We're Killing These Kids, We're Breaking The Army!”, and whose once all-powerful US Navy has now shockingly reported that nearly two-thirds of its combat aircraft can’t fly—this report further notes—the Potemkin Village once known as America has become so insane, its entire Millennial Generation, instead of even attempting to know the truth, have, instead, now focused all of their intention on a 1990’s television programme called “Friends” (one of the most popular shows in US history)—and that they are all now eviscerating for its politically incorrect sensibilities.

To the truest thing to be viewed by these American Millennials, as well as all other Americans, though, should they want something to be truly outraged about, this report concludes, is Academy Award winning director Oliver Stone’s shocking documentary “Ukraine On Fire”—that has been banned by the “Deep State” from being able to be watched in the West—but that Stone posted anyway on YouTube recently—and that not only documents the Obama-Clinton crimes against this nation, also, shows everyone in the US the future being planned for them too—and that is much nearer than any of them could believe.

January 19, 2018 © EU and US all rights reserved.  Permission to use this report in its entirety is granted under the condition it is linked back to its original source at WhatDoesItMean.Com. Freebase content licensed under CC-BY and GFDL.”