A truly terrifying Ministry of Defense (MoD) report circulating in the Kremlin today states that President Putin has ordered an historic alert of Federation military forces after confirmation was received from the Foreign Intelligence Service (SVR) that a nuclear bomb “device” of unknown origin has entered the European Union (EU) and NATO aligned nation of the Republic of Bulgaria for “purposes and/or reasons” currently unknown—but as Bulgaria is a Black Sea located country, an atomic “dirty bomb” attack on the Federal District of Crimea cannot be ruled out.  [Note: Some words and/or phrases appearing in quotes in this report are English language approximations of Russian words/phrases having no exact counterpart.]

So grave is this threat, this report notes, the MoD has mobilized massive numbers of Airborne Forces, Aerospace Forces and the Black Sea Fleet troops—and that Airborne Force Commander Colonel-General Andrei Serdyukov described as: “For the first time in the Russian army’s history the Airborne Forces’ three large units were simultaneously alerted as part of the drills and partly redeployed to Crimea with weapons and equipment.” 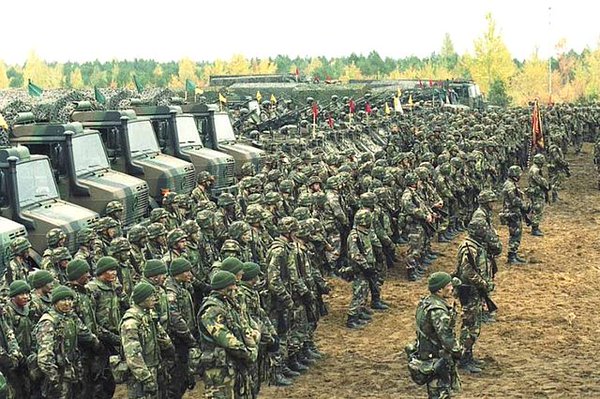 Causing this historic mobilization of Federation military forces, this report continues, was the SVR confirming that a cargo aircraft flying from the Republic of Armenia landed at Gomel Airport in the Republic of Belarus then departed for Bulgaria—and that contained a radioactive substance whose “signature” identified it as being a “highly dangerous” radioactive material known as Ir-192 that was stored in a protective case the size of a laptop and was reported stolen from a US-owned storage facility in Basra (Iraq) in November, 2015. 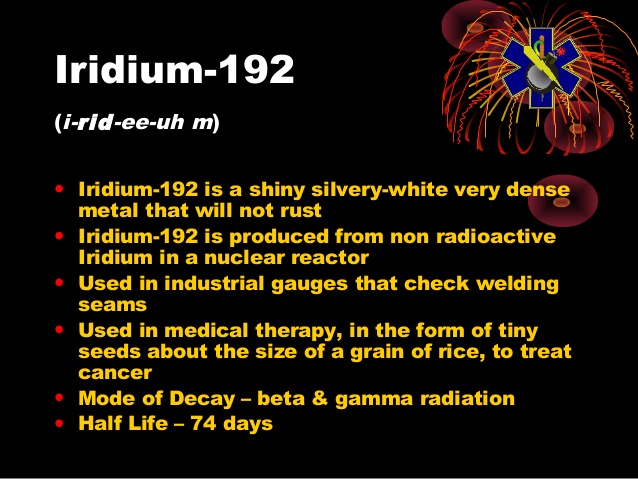 Critical to note, this report says, was that the Obama regime failed to notify anyone when this radioactive material was stolen, and the US State Department denied knowing anything about it—but that Iraqi officials responded to by notifying the International Atomic Energy Agency (IAEA) about, but who were then, in turn, forced by the Americans not to request help in finding it—thus causing these Iraqi officials to release this secret information to the Reuters New Service.

Once alerted to the supposed theft of this “highly dangerous” radioactive substance Ir-192 from the Americans, this report continues, the Border Service of the Federal Security Service (BS-FSB) installed its “nuclear signature” into all of the radiation detectors deployed at all “critical path junctions” (borders/train stations/airports, etc.) throughout the Federation and Commonwealth of Independent States (CIS) aligned nations—most importantly in this instance at the Gomel Airport in Belarus. 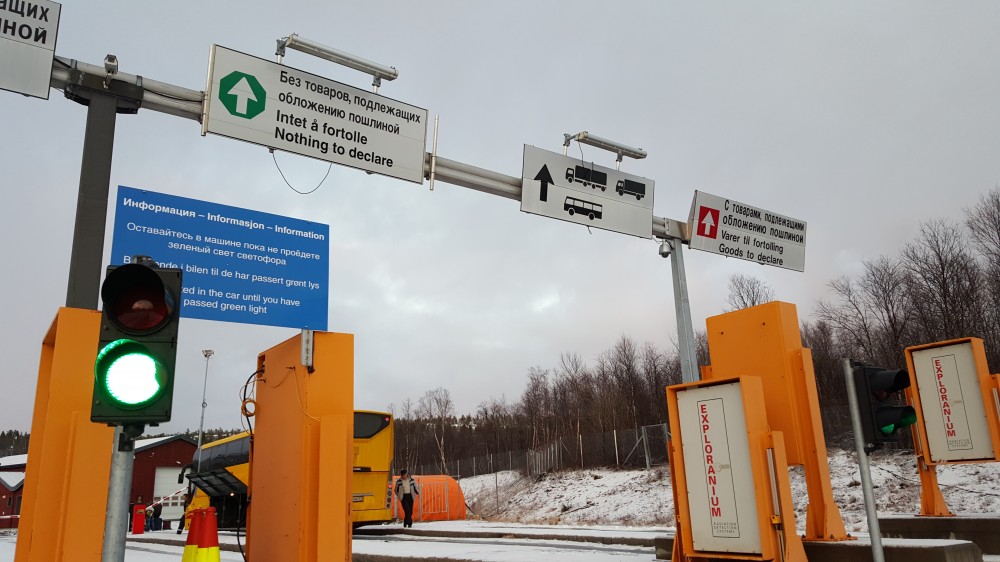 Yesterday, on 19 March (ENGLISH), this report details, the BS-FSB radiation detector at the Gomel Airport in Belarus “alerted” to the signature of this supposedly missing “highly dangerous” Ir-192 radioactive material aboard a cargo aircraft that flew from Armenia and was in route to Bulgaria, but that authorities failed to “halt and detain”—and that Belarus President Alexander Lukashenko stated was due to a border official being bribed with his stating “unlawful actions are intercepted periodically on the state border, including attempts to transport weapons and other dangerous items” (ENGLISH) and who further noted that unlawful actions are periodically suppressed by his nations border guards. (ENGLISH) 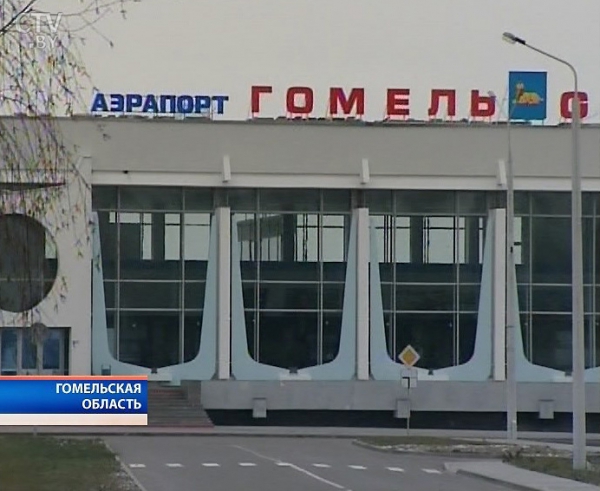 Though the exact name and owner of the cargo aircraft flying from Armenia to Bulgaria with this “highly dangerous” radioactive substance Ir-192 aboard it is known to the SVR, this report concludes by its noting that the inclusion of this information in this general Kremlin MoD information release is prohibited due to its high secret classification—but leaves us wondering why the SVR has requested further information from the US, EU and NATO as to why this aircrafts flight plans include travels to Germany, London, Jordan and New York City within the coming week. 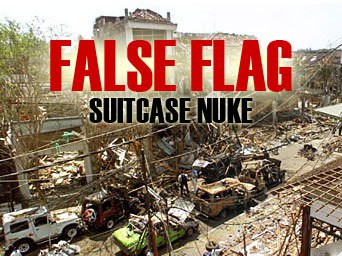 March 20, 2017 © EU and US all rights reserved.  Permission to use this report in its entirety is granted under the condition it is linked back to its original source at WhatDoesItMean.Com. Freebase content licensed under CC-BY and GFDL.