A sharply worded Ministry of Foreign Affairs (MoFA) report circulating in the Kremlin today is slamming the United States and demanding to know who is running America after an Obama regime official still employed at the US Department of State (DoS) stunningly blamed Russia for war actions committed by Neo-Nazi Ukrainian terrorists—and that comes in the midst of a looming Wednesday (1 March) deadline that could ignite this conflict into total war.  [Note: Some words and/or phrases appearing in quotes in this report are English language approximations of Russian words/phrases having no exact counterpart.] 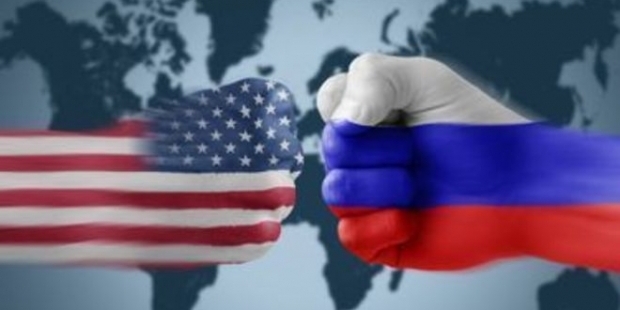 According to this report, on 21 February, and in a gross violation of the Minsk II Agreement that seeks to peacefully end the conflict in eastern Ukraine, Neo-Nazi Right Sector forces (who are calling for total war) began an unprovoked assault on the water purification plant in Donetsk—and that began with Ukrainian military forces shelling this unarmed civilian facility.

The reason for these Neo-Nazi Right Sector terrorists targeting this water purification facility, this report continues, was to allow them to better correct their artillery and motor fire on territories of the self-proclaimed Donetsk People’s Republic (DPR)—but after their briefly occupying this facility, were quickly repulsed by DPR forces yesterday (26 February). 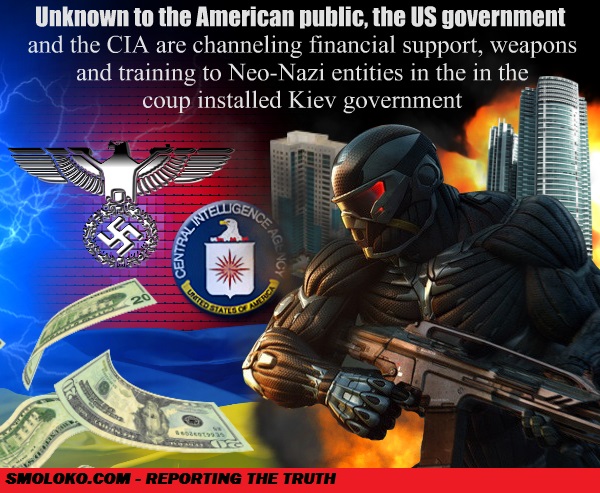 Immediately after these Neo-Nazi Right Sector terrorists were repulsed by DPR forces, however, this report notes, and without any warning, US Department of State spokesman Mark Toner, yesterday, publically slammed Russia and outlandishly stated that: “It is imperative that these (DPR)  forces halt their attacks on civilian infrastructure, including the Donetsk water filtration station.”

Having been appointed to the US Department of State by former President Obama in 2015, this report details, spokesman Mark Toner has long been noted for his inability to tell the truth about anything—and that was most famously displayed this past August (2016) when he began laughing hysterically at the idea of transparency and democracy during an official press briefing.

As to why this Obama regime official was even speaking for the new Trump administration in the first place, this report continues, the MoFA has been unable to get any official US explanation of—and that is due to the chaos currently enveloping Washington D.C. that nearly 100 Ukrainian lawmakers have descended upon in their attempts to ascertain what exactly President Trump’s policies and actions are going to be.

Most fearful about President Trump’s actions toward Ukraine, this report notes, is that his administration appears to be putting this protracted on-and-off war on the global diplomatic backburner—and if this is so, will only increase the power of the Ukrainian Neo-Nazi Right Sector terrorists. 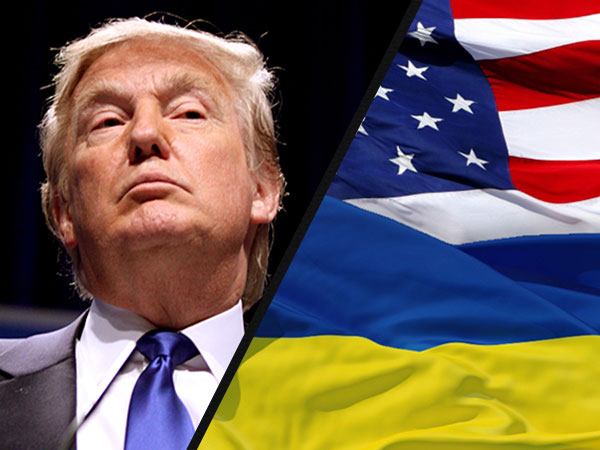 So feared, in fact, are these Neo-Nazi Right Sector terrorists, this report continues, was that even the leftist Washington Post was forced a fortnight ago to issue a warning that Ukraine “was playing with fire” by allowing them to exist—and who in their interviewing of one Right Sector Nazi leader about their ultimate goal received the shocking reply: “We’re Ukrainian partisans, politicians are scared that once war ends, we’ll return to Kiev and turn our guns on them. And we should. We need to.”

But to the gravest crime being committed by these Right Sector Nazis, this report concludes, is their blockading of coal supplies from the DPR that has cost Ukraine $2 billion in foreign currency revenue—and that the DPR has just issued a ultimatum about warning that they will take control of Ukraine-run businesses in rebel-held areas if the Ukrainian government does not this illegal Nazi blockade by Wednesday, 1 March—and that should this occur, could be the spark that unleashes total war. 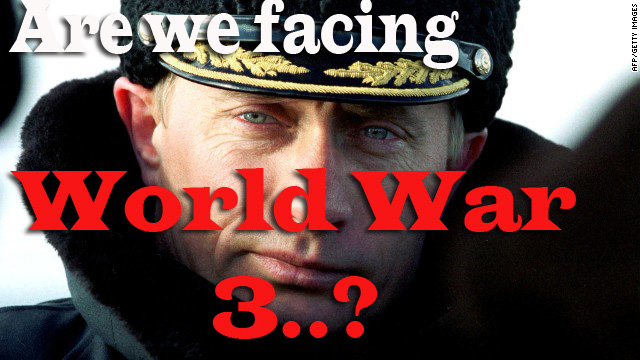 February 27, 2017 © EU and US all rights reserved.  Permission to use this report in its entirety is granted under the condition it is linked back to its original source at WhatDoesItMean.Com. Freebase content licensed under CC-BY and GFDL.