With the world on the brink of catastrophe as Nazi-Ukrainian military units are currently plotting for a “massive storm attack” on pro-Russian rebels, a grim and foreboding Security Council (SC) report circulating in the Kremlin today is warning that the soon to come second “Battle of Avdiivka” between these two forces has pitted Freemason leader President Donald Trump against the Pope Francis Vatican-led  “Shadow Government” (known as “The Resistance”)—and whose first unintended result could be the spark to ignite World War III.  [Note: Some words and/or phrases appearing in quotes in this report are English language approximations of Russian words/phrases having no exact counterpart.]

According to this report, the Ukrainian-Nazi government was first established in 2014 by a US-EU led coup that the global intelligence giant Stratfor (the “Shadow CIA”) called “the most blatant in history”, but whose support in Europe is rapidly fading with the leader of Poland’s ruling Law and Justice Party (PIS), Jaroslaw Kaczyński, joining a long, and growing, list of officials warning of Ukraine’s glorification of Adolph Hitler’s “favorite Ukrainian” Stepan Bandera and other Nazi collaborators.

With German Nazis during World War II having destroyed all Freemasons in their nation because of this ancient orders enlightenment legacy of “humanity, tolerance and liberalism”, and because Freemasons were a vehicle for promoting “Jewish ideas and objectives”, this report continues, these Pope Francis led “Shadow Government” forces knew that Freemason leader President Trump would soon destroy this vile and corrupt Nazified nation. 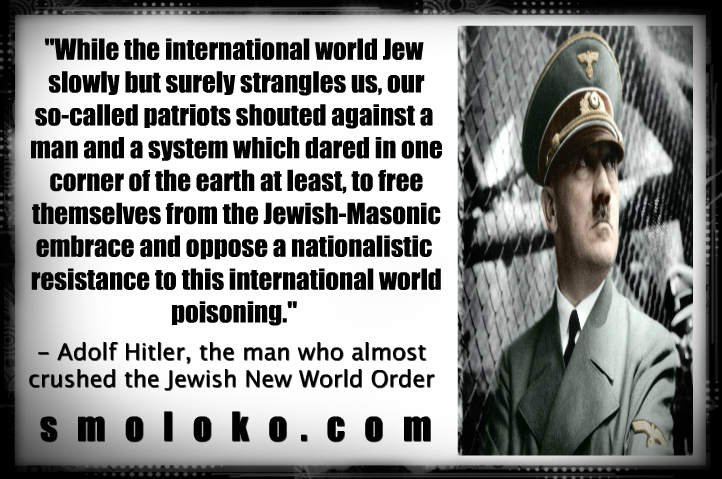 Nazis in America, and today still cheer Hitler’s destruction of the Freemasons and Jewish peoples

In knowing that Freemason leader President Trump would soon destroy the Ukrainian-Nazi government upon his taking power, this report details, the most dangerous man in America, George Soros [whose wealth was gained during World War II by his confiscating the property of Jewish peoples being sent for Nazi extermination], sent two of his “bought and paid for” US politicians, Senators John McCain and Lindsey Graham, to fire up Ukrainian-Nazi troops at the front lines for a new war against the Russian rebels in Donetsk and Lugansk.

Shortly after US Senators McCain and Graham “fired up” these Ukrainian-Nazi forces, this report grimly notes, they began a massive bombardment against Russian rebel forces in violation of the Minsk II Agreement that was fully documented by the Organization for Security and Co-operation in Europe (OSCE)—whose unarmed Special Monitoring Mission (SMM) officers are now being fired upon by these Nazi forces, and have recorded thousands of bomb and artillery blasts. 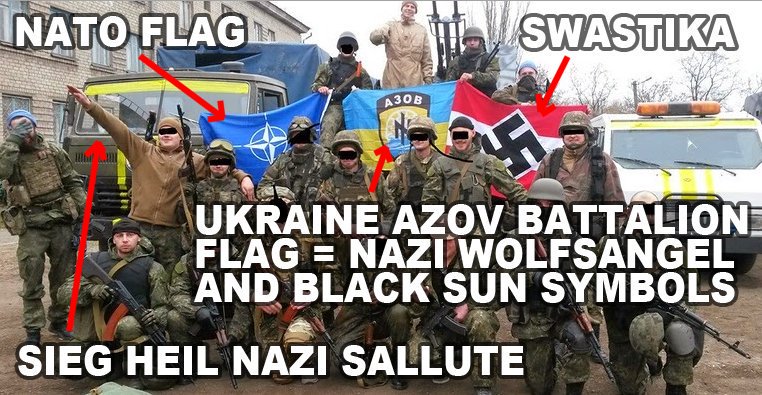 With the Federation’s Investigative Committee (SLEDCOM) beginning a war crime criminal case against these Ukrainian-Nazis, this report continues, the West, aided by their mainstream “fake news” media propagandists, is astonishingly saying that Russia’s “probing” into Ukraine must stop—which the Federation isn’t able to do because it hasn’t done any such thing in the first place.

To the truest reason, however, for igniting this new war, this report says, is that this renewed fighting is quickly turning into a litmus test of the West’s willingness, in particular the United States, to support these Ukrainian Nazis like the Pope Francis-led “Shadow Government” wants to happen—by that Freemason leader President Trump remains (as of now) noncommittal upon with his stating:  “We don't really know exactly what that [stepped up violence] is, their pro-[Russian] forces, we don't know if they're uncontrollable, are they uncontrolled, that happens also. We're going to find out, I wouldn't be surprised, but we'll see.” 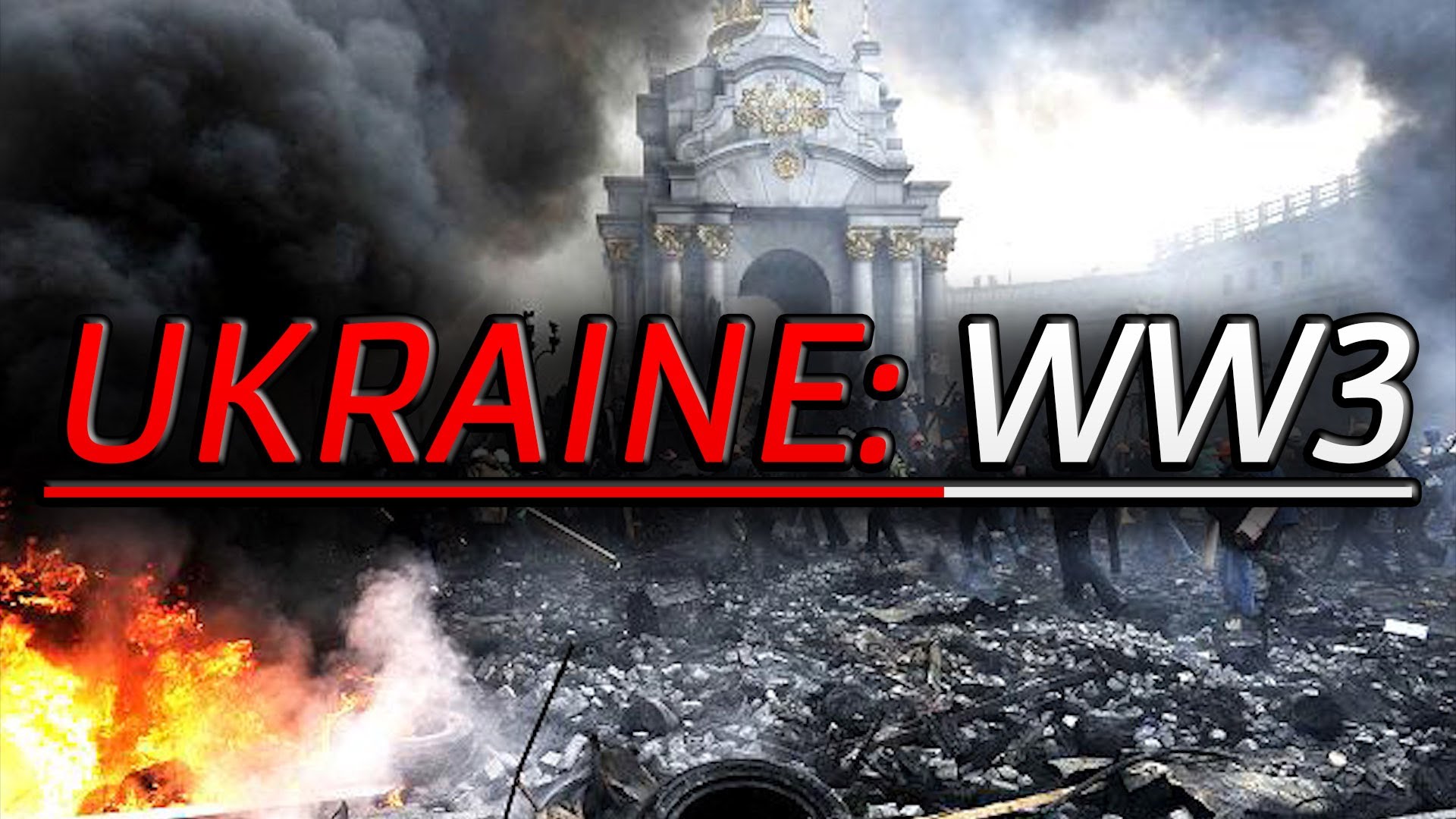 In understanding Freemason leader President Trump’s truest intentions towards these Ukrainian-Nazis, though, this report continues, the Federal Security Service’s (FSB) dossier complied by their religious-occult experts (that revealed the feared Knights Templar assassins coming to Trump’s aid) provides many clues, including, most importantly, his being trained by one of the most power Freemason “mentalist/manipulators” ever known named John Stetson—who aside from his life becoming a character in the hit American CBS TV series “The Mentalist”, his Freemason supporters proudly boast about by saying: “What do President Bush, President Carter, The King of Sweden, Donald Trump, the New England Patriots and 25 countries have in common? They have all been entertained and amazed by Jon Stetson!” 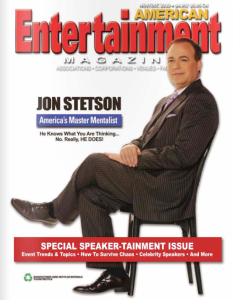 Freemason leader President Trump’s “training/indoctrination” under the Freemason “mentalist/manipulator” John Stetson, this report continues, began shortly after Trump (in 2012) wrested control over all of the American Freemasons away from his “home nation” of Scotland—and that was signified by a multi-year battle that ended with the Scottish government approving his “Double Headed Eagle” family crest. 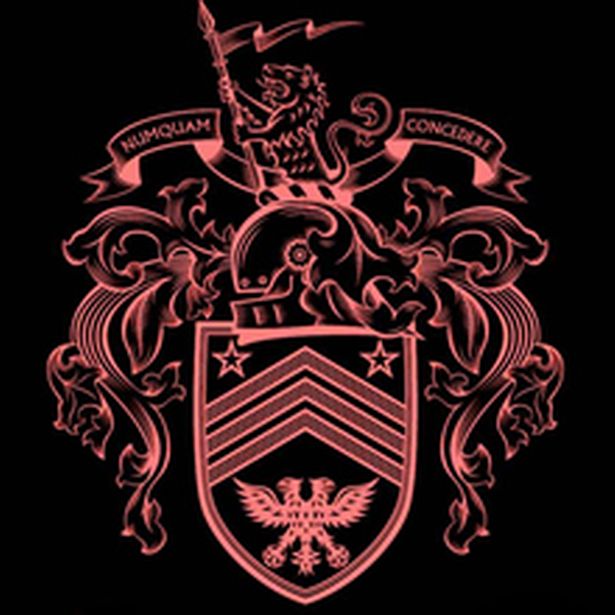 The “greatest/truest” significance of Freemason leader President Trump adopting the ancient “Double Headed Eagle” symbol for his family crest when he took control of his nations Freemason forces, this report explains, lies in its past association with Orthodox (Eastern) Christianity—most significantly as practiced by the mysterious Russian Freemason Grand Master Prince Alexander Golitsyn.

Once being initiated into the secret rites of the Freemasons, this report continues, Prince Golitsyn, in 1817, united the Ministry of Education with the Ministry of Spiritual Affairs, thus forming one of the most powerful, and secretive, Freemason orders the world has ever known and that was able to survive communism—and that directly led to the Freemason “inspired” Decembrist Revolt of 1825, and even more crucially, the pacification, in 1849, of Hungary and Transylvania—that was so memorable in Russian history, for the first and only time, Czar Nicholas I had created a Russian Double-Headed Eagle medallion containing the Freemasons “All-Seeing Eye” ancient symbol.

With Prince Golitsyn being known as one of the most powerful “Secret Teachers of the Western World”, this report further notes, his Freemason order in Russia has survived into modern times—and who, in 2013, Freemason leader President Trump came to visit, while at the same time refusing to meet with President Putin who had “begged” for an audience.

To whom Freemason leader President Trump did have time to meet with during his 2013 visit to Moscow, however (and to know what he’ll do in Ukraine), this report concludes, were a group of historical ancestors of Freemason Grand Master Prince Golitsyn—with the notable exception being Anatoliy Golitsyn—and for those that don’t remember—is the former Russian “master spy” who defected from the Soviet Union, in 1961, with his family, became an honorary Commander of the Order of the British Empire, an American citizen, and, most famously, published the feared book, in 1984, titled “Perestroika Deception”—that exactly detailed a stunning plot to unite the United States and Russia in order to destroy China.

Or put more simply: War is inevitable between the United States and China, Russia just finds itself in the middle with a population of barely 143 million being squeezed between the West’s over 2 billion, and China’s and its Eastern allies of nearly 3 billion—but who, also, has 7,000 nuclear weapons to tip the balance.

February 7, 2017 © EU and US all rights reserved.  Permission to use this report in its entirety is granted under the condition it is linked back to its original source at WhatDoesItMean.Com. Freebase content licensed under CC-BY and GFDL.