An interesting Ministry of Foreign Affairs (MoFA) report circulating in the Kremlin today detailing the initial aftermath of Donald Trump’s astounding victory over the international war criminal Hillary Clinton states that the United States mainstream propaganda media’s “war of lies” against America’s new leader are quickly being “outwitted by truth”—a reference to the iconic Russian poet Vladimir Vysotsky who in his famous writing The Parable About The Truth And The Lie most accurately described what these propagandists do by making “no difference at all between the Truth and the Lie...strip them both naked, you'll never know who is who”.  [Note: Some words and/or phrases appearing in quotes in this report are English language approximations of Russian words/phrases having no exact counterpart.] 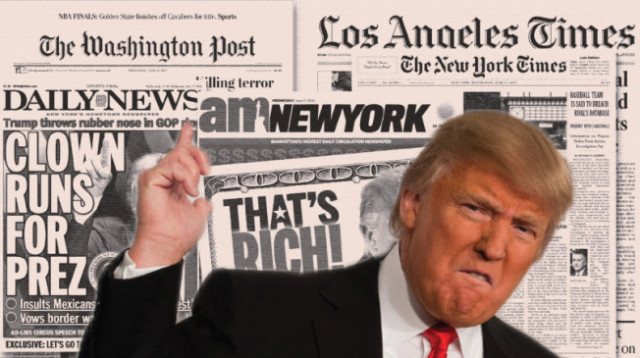 Unfortunately for the Hillary Clinton supporting US mainstream media propagandists attempting to destroy President Trump with their “war of lies” against him, however, this report notes, America’s now powerful alternative news media has fought back and “outwitted by truth” these falsehoods nearly as fast as they are made up, and whose examples include:

·         A New York City college student of the Muslim faith cult who filed a hate crime hoax claiming that subway riders did not come to her aid when Trump supporters harassed her—but who then admitted that she made up this lie so she wouldn’t get in trouble for violating curfew.

·         A college student who claimed that a Trump supporter wrote her a homophobic e-mail—but who was expelled when her lies were exposed.

·         A college student who reported to police that she’d been robbed by Trump supporters—but who was then arrested after she was discovered to have made this whole story up.

·         A Pennsylvania college student who reported that Trump supporters beat her up—but then refused to cooperate with the police who were exposing her lies.

·         Lies spread by college students claiming that two Trump supporters were spitting on them, but were found to be untrue when the police investigated.

·         A college student of the Muslim faith cult who claimed a Trump supporter threatened to remove her hijab and set her on fire was found to be lying by both the police and FBI.

·         A Mississippi African-American church that was burnt down and had written on it “Vote Trump” was discovered to have been done by a black member of that church.

Important to note about all of these lies against President Trump, MoFA experts in this report say, is that they were reported by the US mainstream propaganda media as being the truth—but when exposed by the American alternative news media as being lies, none of these elite media organizations retracted any of their “war of lies” articles. 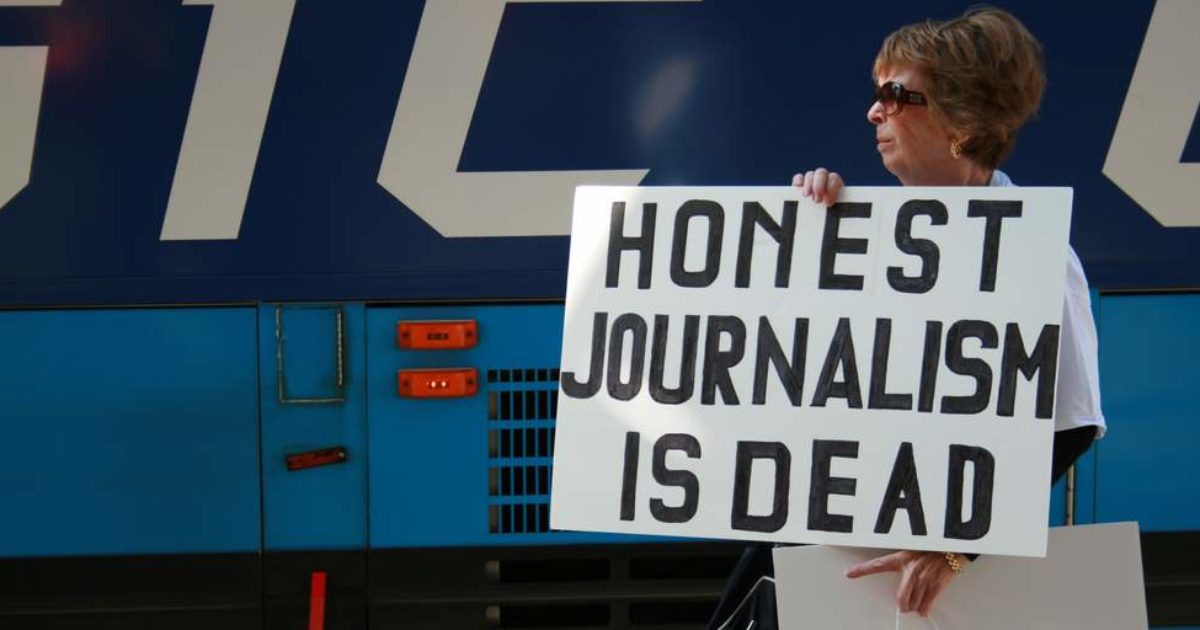 Even worse, this report continues, as well as conducting their “war of lies” campaign against President Trump, these same mainstream propaganda media news organizations are, also, openly supporting America’s top fashion designers refusing to make an inauguration gown for his wife Melania, top artists demanding that his daughter Ivanka remove their paintings (which she owns) from the walls of her home, and the unleashing of thousands of “internet trolls” to disparage Ivanka’s products sold on Amazon.

MoFA experts in this report further detail that the main tactic of the US mainstream propaganda media’s “war of lies” campaign against President Trump is to create a communistic-leftist rebellion against him on college campuses—where new courses designed to ferment rebellion include “Black Americans Resisting Donald Trump” at Oregon State and “Problem of Whiteness” at the University of Wisconsin—where the students have been so completely indoctrinated by communistic thought, they’ve begun shutting down everyone who doesn’t believe in their leftist ideology. 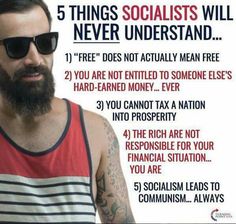 To the larger issue, though, of what is now occurring with America’s mainstream media propagandists “war of lies” against President Trump, this report notes, are that they are pathetic attempts meant to undo Trump’s victory, and are signs of desperation, not strength, as this nations Deep State disintegrates—and as evidenced by Brexit, Trump, other populist and nationalist movements, all around the world, catching fire—and that the rise of the alternative news media can be likened to wrecking balls aimed at an already structurally unsound and teetering building of these leftist elites that would eventually collapse on its own. 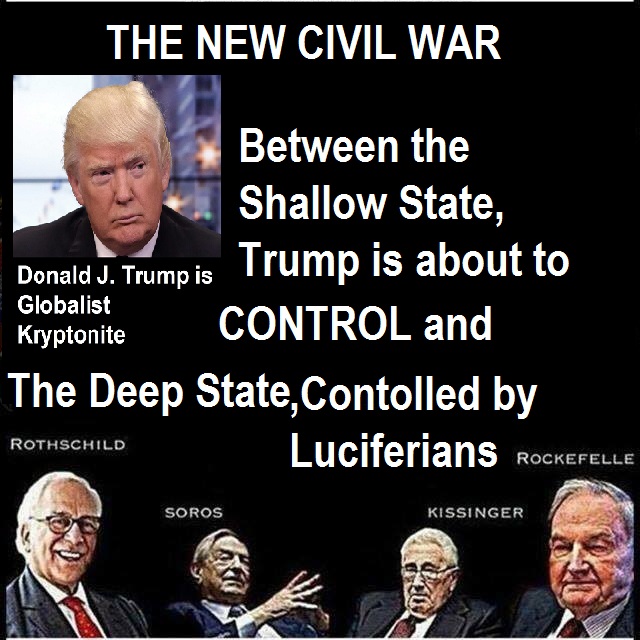 And in one of their last, and equally pathetic, moves to counter the truth telling alternative news media, this report concludes, Facebook, one of America’s largest mainstream propaganda media “war of lies” perpetrators, has now contracted with the leftist communistic “fact checking” site Snopes to remove all articles supporting Trump and others telling the truth—and whose co-founder, David Mikkelson, embezzled $98,000 spending it all on prostitutes before divorcing his wife for “being to fat”, and whose main “fact checker’ is Kimberly LaCapria, whose blog 'ViceVixen' says she is in touch with her “domme side” and has posted on Snopes.com while smoking pot. 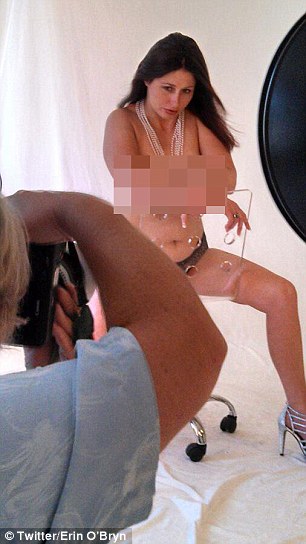 December 23, 2016 © EU and US all rights reserved.  Permission to use this report in its entirety is granted under the condition it is linked back to its original source at WhatDoesItMean.Com. Freebase content licensed under CC-BY and GFDL.