A new Foreign Intelligence Service (SVR) report circulating in the Kremlin today says that a combined US-EU news blackout has been imposed just hours after French President François Hollande announced his intention, during his nations Bastille Day commemoration, to redeploy the Charles de Gaulle (R91) aircraft carrier to join the Federations battle against Islamic State (ISIS/ISIL/Daesh) terrorists operating in the Levant War Zone—and that resulted in the globally iconic Eiffel Tower, in Paris, coming within “mere seconds” of its being destroyed, while a further “onslaught” by Islamic “barbarians” against France killed at least 80 of its innocent citizens. [Note: Some words and/or phrases appearing in quotes are English language approximations of Russian words/phrases having no exact counterpart.]

The DGSE reported to their SVR counterparts, this report continues, that while this suspected Islamic State terror cell was under VSSE surveillance, and without warning, the vehicles believed to be used by them exploded—but with the terror suspects themselves having “disappeared/vanished”.

As per the intelligence sharing protocols established between the Federation and France against Islamic State terrorists agreed to by President Putin and President Hollande on 26 November 2015 in Moscow, this report notes, the SVR upon receiving the information about the Brussels “event/incident” from the DGSE established a joint working group with them to track these terror suspects.

Though the exact tracking methods employed by the SVR and DGSE to find these terrorists are more classified then this general report allows, it does, however, state that the nationalities of some of its members were established to be of duel Tunisian and French citizenship.

Most concerning to the SVR, though, this report continues, is that yesterday, 14 July, and while this joint investigation with the DGSE was ongoing, President Hollande not only publically stated his intention to redeploy the Charles de Gaulle (R91) aircraft carrier to fight against the Islamic State, he further notified his nation that their State of Emergency would be lifted on 26 July.

Having no control over how France, or any other nation for that fact, decides upon its own internal security, this report says, SVR intelligence analysts concluded that President Hollande’s statements were at best “very ill timed”, and at their worst, a direct “prodding/poking” of a believed to be highly trained Islamic State terror cell just waiting for an “excuse/reason” to attack.

Predictably, this report grimly notes, and within just a few hours of President Hollande’s provocative statements, two members of this Brussels based Islamic State terror cell attempted to drive and detonate a truck loaded with explosives into the Eiffel Tower—but who were both killed when an elite counter terrorist force of General Directorate for Internal Security (DGSI) police used a [Удалить] (similar to the US made Pyros small tactical missile) to instantly incinerate them before they could detonate their explosives. 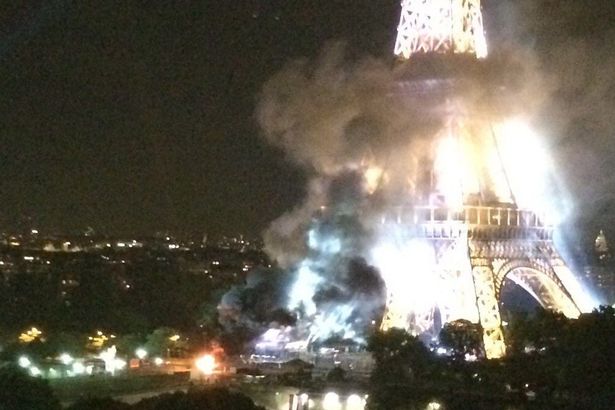 While the DGSI was successful in stopping the attack upon the Eiffel Tower, this report continues, they were not able to stop the simultaneous terror attack occurring 933 kilometers (580 miles) away from Paris in the Mediterranean coastal city of Nice—and that killed at least 80 innocent people. 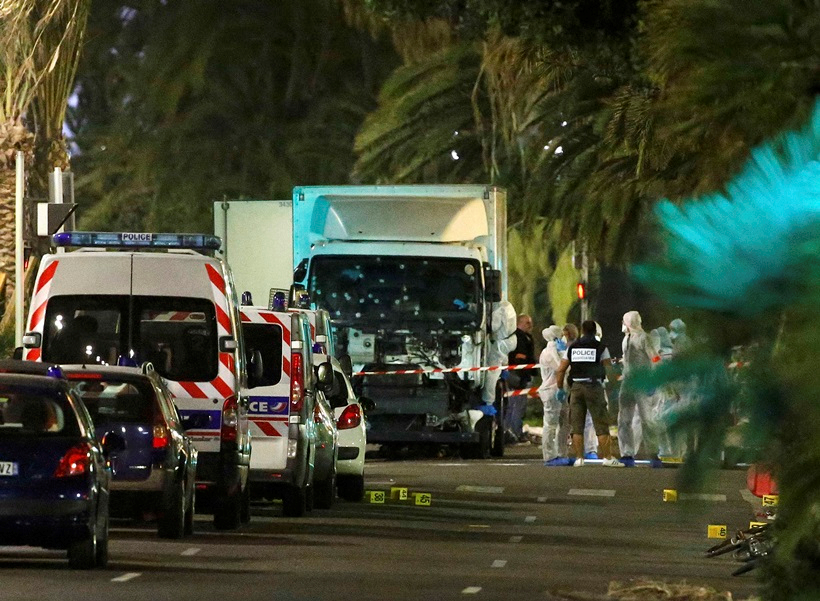 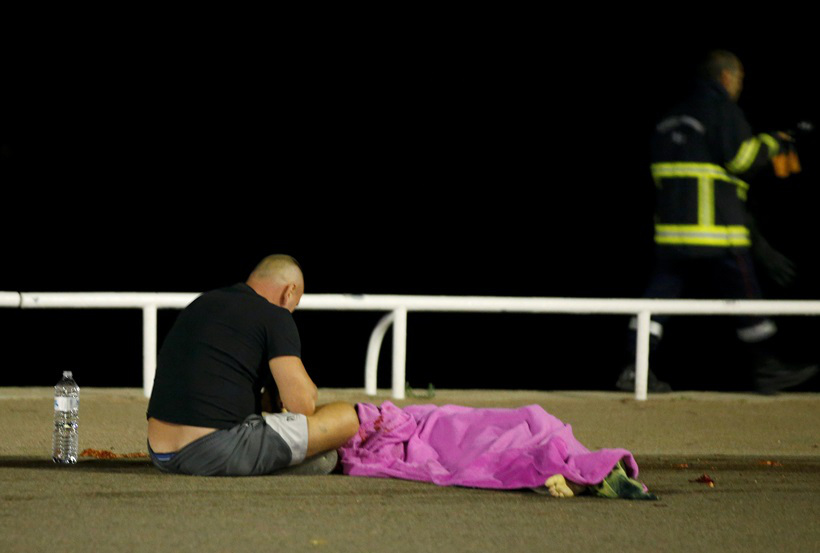 To why the Western media in both the US and EU are censoring the full details of these horrific attacks, and the events leading up to them, this report states, was explained to President Putin by US Secretary of State John Kerry (who were both meeting at the time of this terrorist incident) as being due to their citizens being “unable to fully comprehend the subtleties”—a phrase SVR intelligence analysts are still unable to either understand or comprehend.

This report, however, in its conclusion does note that the censoring from the Western peoples the full scope and horrors of Islamic State terror infiltration into their nations is a long running policy of both the US and EU—and includes leaked documents proving the German press covered up the 1,200 women were sexually assaulted by 2,000 men in German cities on New Year's Eve, the Canadian press covering up a near mass shooting event by Islamic terrorists, the Swedish press covering up that their police used a secret “Code 291” to conceal over 5,000 reported incidents related to Islamic State terrorists, and the American press covering up a vile sexual attack by children of Islamic State war refuges against a five-year-old girl in Twin Falls, Idaho—and that the Obama regimes US Federal Prosecutor threatened if anyone said anything about this crime she’d put them in jail. 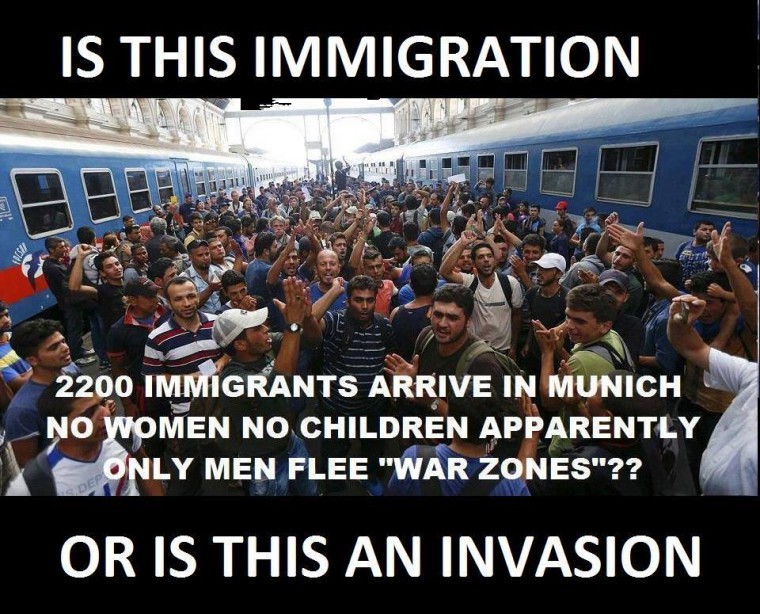 July 15, 2016 © EU and US all rights reserved.  Permission to use this report in its entirety is granted under the condition it is linked back to its original source at WhatDoesItMean.Com. Freebase content licensed under CC-BY and GFDL.