Putin, From Monastery Seclusion, Warns “State Of ” With Now Exists

The Ministry of Defense (MoD) is reporting today that President Putin has ordered a rapid deployment of thousands of troops and supplies to the Arctic region in response to a “state of war” now existing between the Federation and the State of Japan after that Asian island nation elected to its parliament a majority of legislators belonging to one of the most dangerous and deadly religious “war cults” our modern world has ever seen. [Note: Some words and/or phrases appearing in quotes are English language approximations of Russian words/phrases having no exact counterpart.]

According to this report, President Putin issued this order to the MoD from the Valaam monastery where he has spent the day in “reflective solitude” and asked the monks to remember those who “work, fight and give their lives to serve the motherland”. 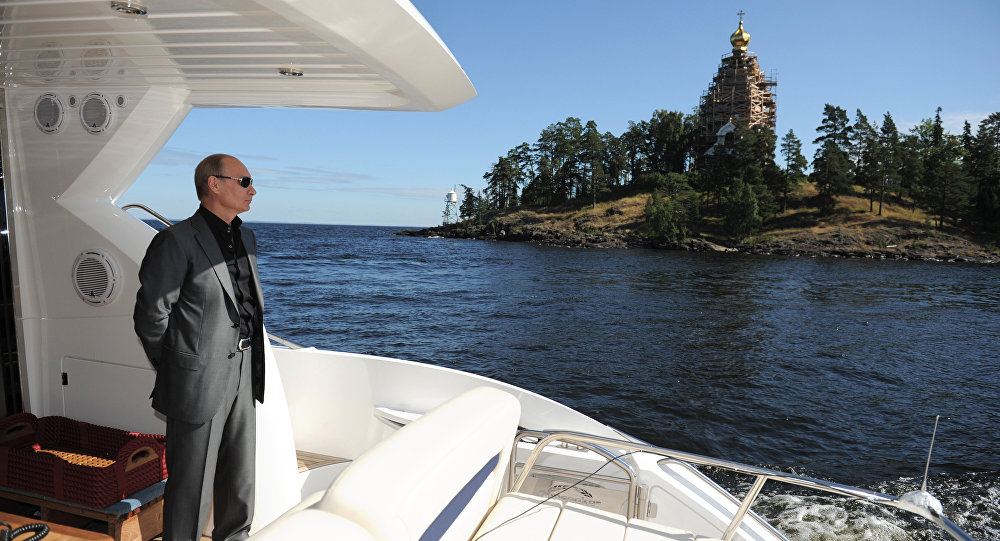 President Putin’s specific order, this report continues, was to accelerate the development of 10 military airfields and infrastructure facilities on military bases and garrisons in the Far North, Far East and Siberia for 20,000 service members, their families and civilians working for the MoD and to have them completed by the end of this year.

Prompting this order, this report notes, was President Putin receiving news that the State of Japan had elected to its legislator a majority of Nippon Kaigi (Japan Conference) religious cult members who are now able to abolish Japan’s constitution that limits its military to a self-defense role, and who are further prepared to pass new laws that would give their prime minister sweeping power during a crisis. 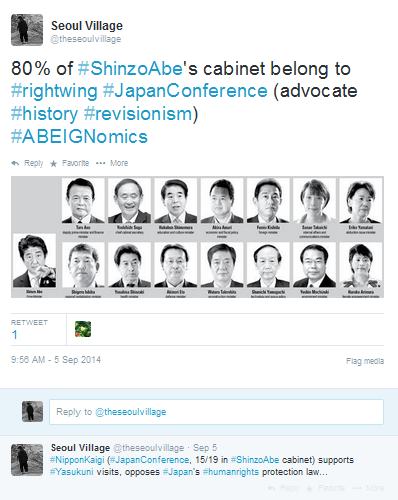 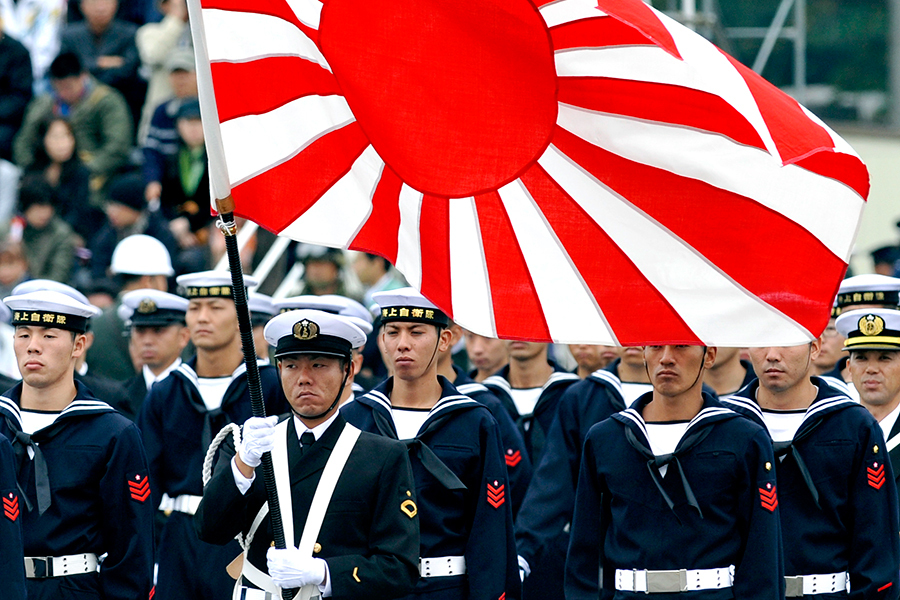 Though being ignored by the West, this report continues explaining, Nippon Kaigi is ostensibly run by Tadae Takubo, a former journalist turned political scientist, and only has 38,000 members, but like many secretive religious sects, wields tremendous political influence and adheres to Shinto religious ideals that are a polytheistic and animist religion native to Japan.

The state-sponsored Shintoism promulgated in Japan before and during World War II, this report further warns, also elevated Japan’s Emperor to the “status of a god” and insisted that the Japanese were a divine race—the Yamato; with all other races considered inferior. 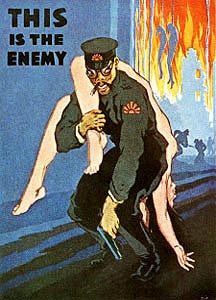 President Putin’s fears of the Nippon Kaigi religious war cult now controlling the State of Japan, MoD experts in this report note, are, indeed, “more than justified” as to this very day Japan has never signed a peace treaty with Russia ending World War II—meaning that technically, the Federation and the State of Japan still remain in a state of war.

To why the West has not only failed to inform their peoples that the State of Japan has now been taken over by this religious war cult, or did anything to stop it from it happening, this report concludes, has long weighed heavily on President Putin—and that he addressed last month in speaking to Western journalists warning them how close World War III was and asking them:

“We know year by year what’s going to happen, and they know that we know. It’s only you that they tell tall tales to, and you buy it, and spread it to the citizens of your countries. You people in turn do not feel a sense of the impending danger – this is what worries me. How do you not understand that the world is being pulled in an irreversible direction? While they pretend that nothing is going on. I don’t know how to get through to you anymore.” 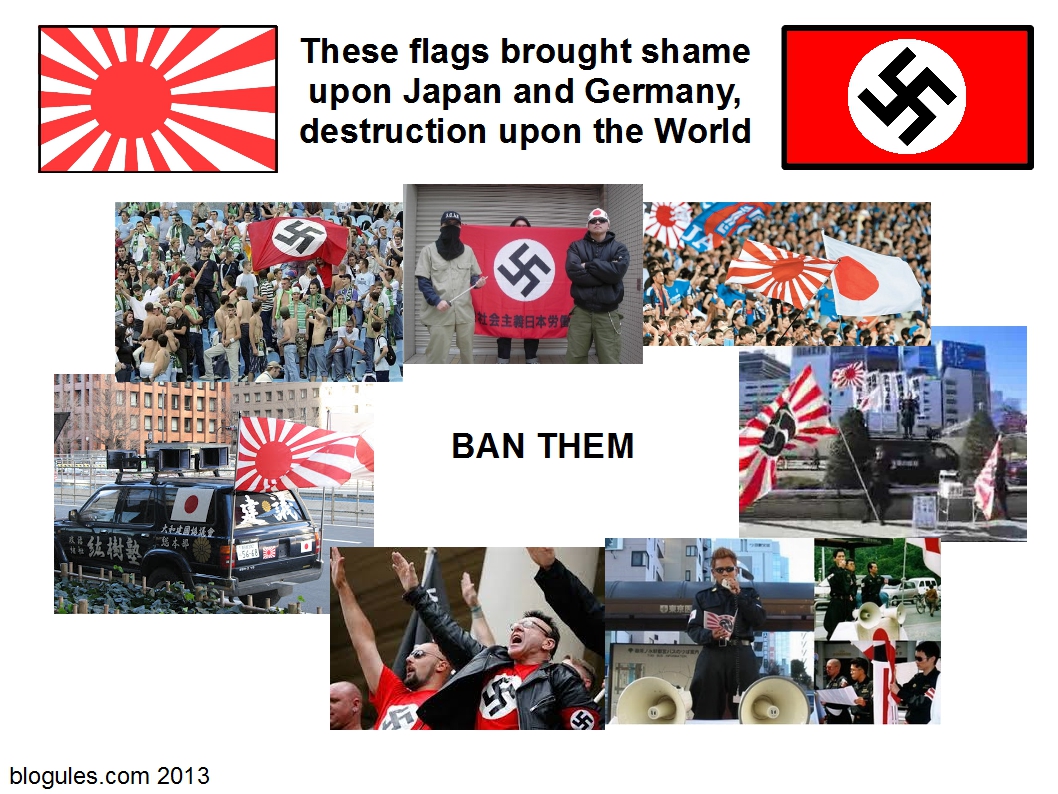 July 11, 2016 © EU and US all rights reserved.  Permission to use this report in its entirety is granted under the condition it is linked back to its original source at WhatDoesItMean.Com. Freebase content licensed under CC-BY and GFDL.